HUNDREDS of desperate parents are paying FOUR times the retail value for this year’s must-have Christmas toy – a Hatchimal.

Dubbed a real-life tamagotchi, the interactive toy has a retail price of £59.99. 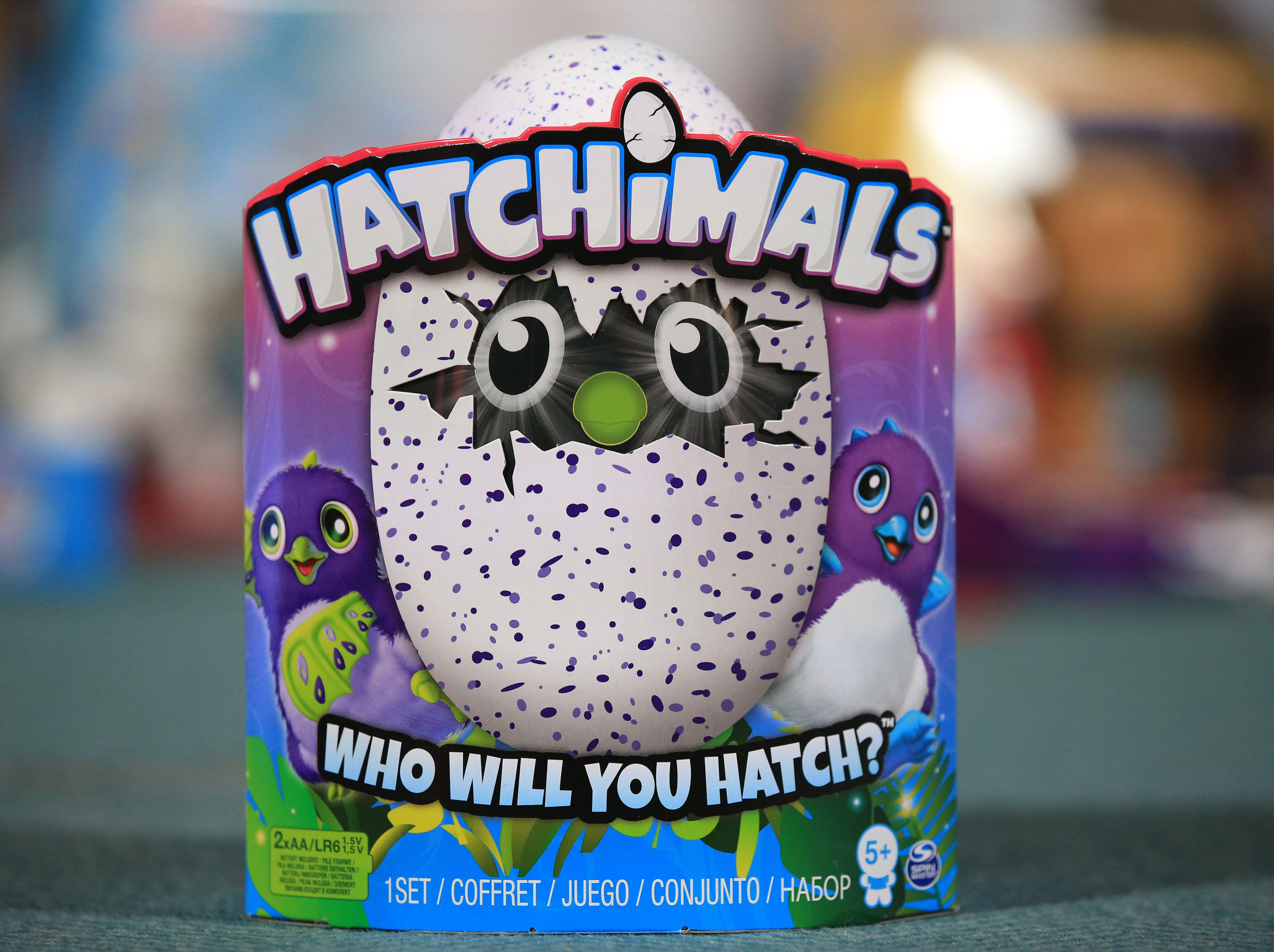 Hatchimals, which comes in five different species, have already sold out in some shops and now eBay sellers are cashing in on the Christmas craze.

One seller on the auction website has sold five different toys, each for the costly price tag of £249.95 – more than four times the retail value.

Another seller listed a pink version of the egg, eventually selling it for £230.

The toy is regularly selling above its recommended retail price as parents panic about disappointing their children come Christmas morning.

However, they may be needlessly overspending as some shops still have the popular toy in stock – or are expecting a new shipment very soon.

Toys R Us is still selling  in some stores, although shoppers are limited to one per person.

Shoppers cannot order the toy online at Smyths or pre-order but they have confirmed a shipment is due on November 24 – plenty of time before Christmas.

You can also still buy the item online through Amazon’s Marketplace but you’ll have to pay at least £110, as sellers have ramped up the price to deal with the high demand. 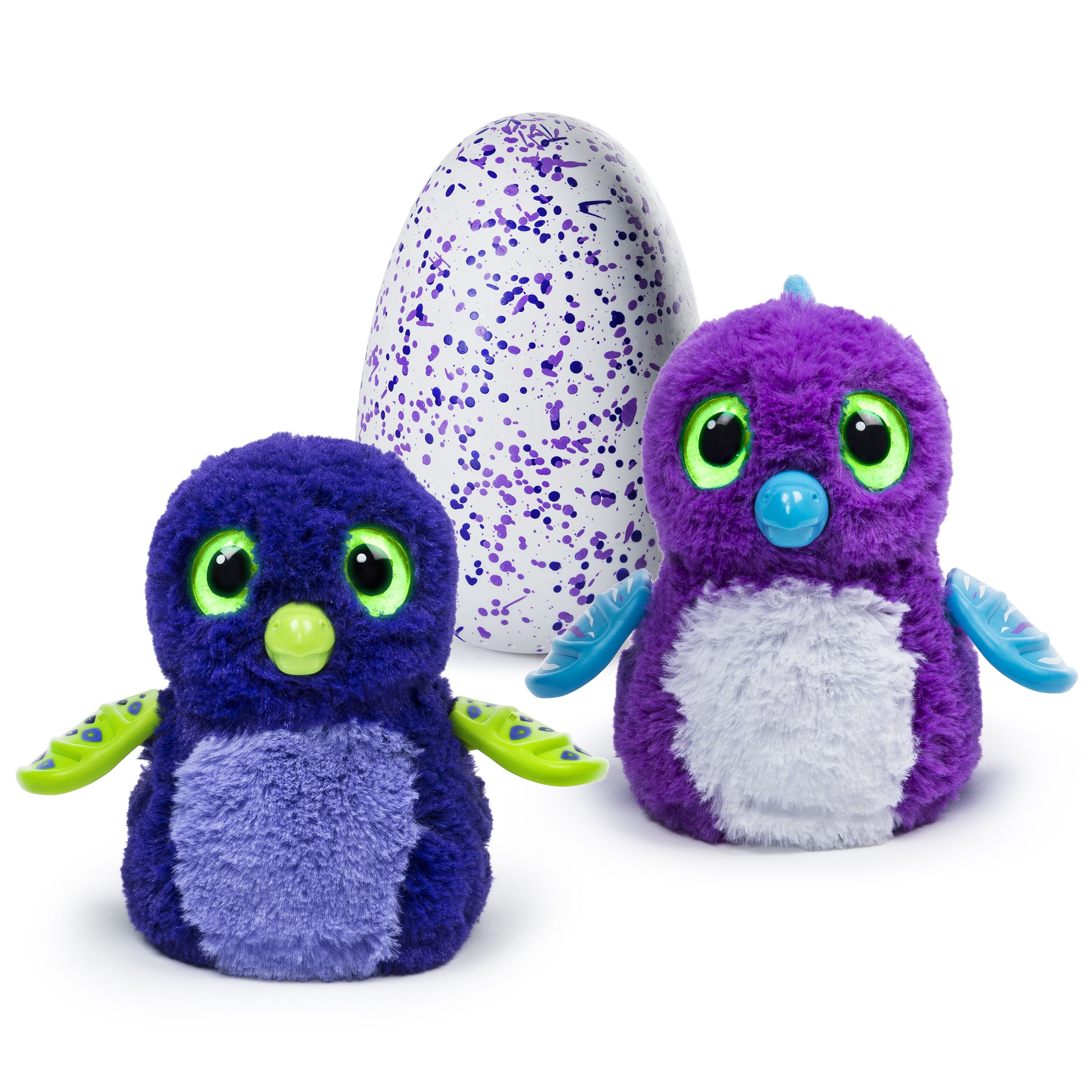 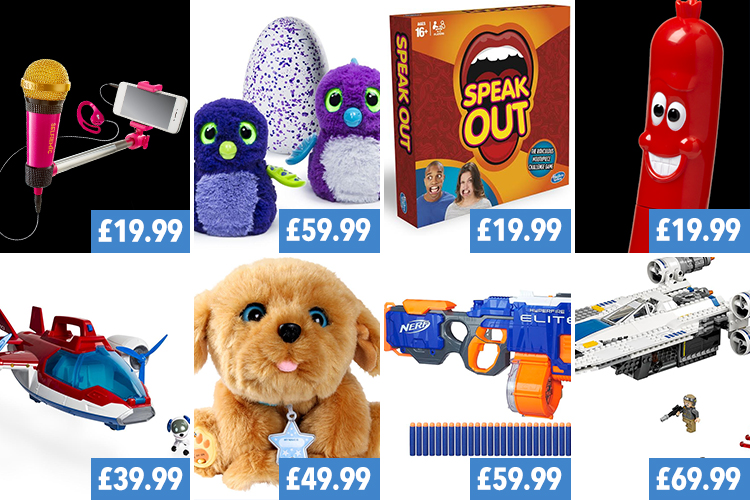 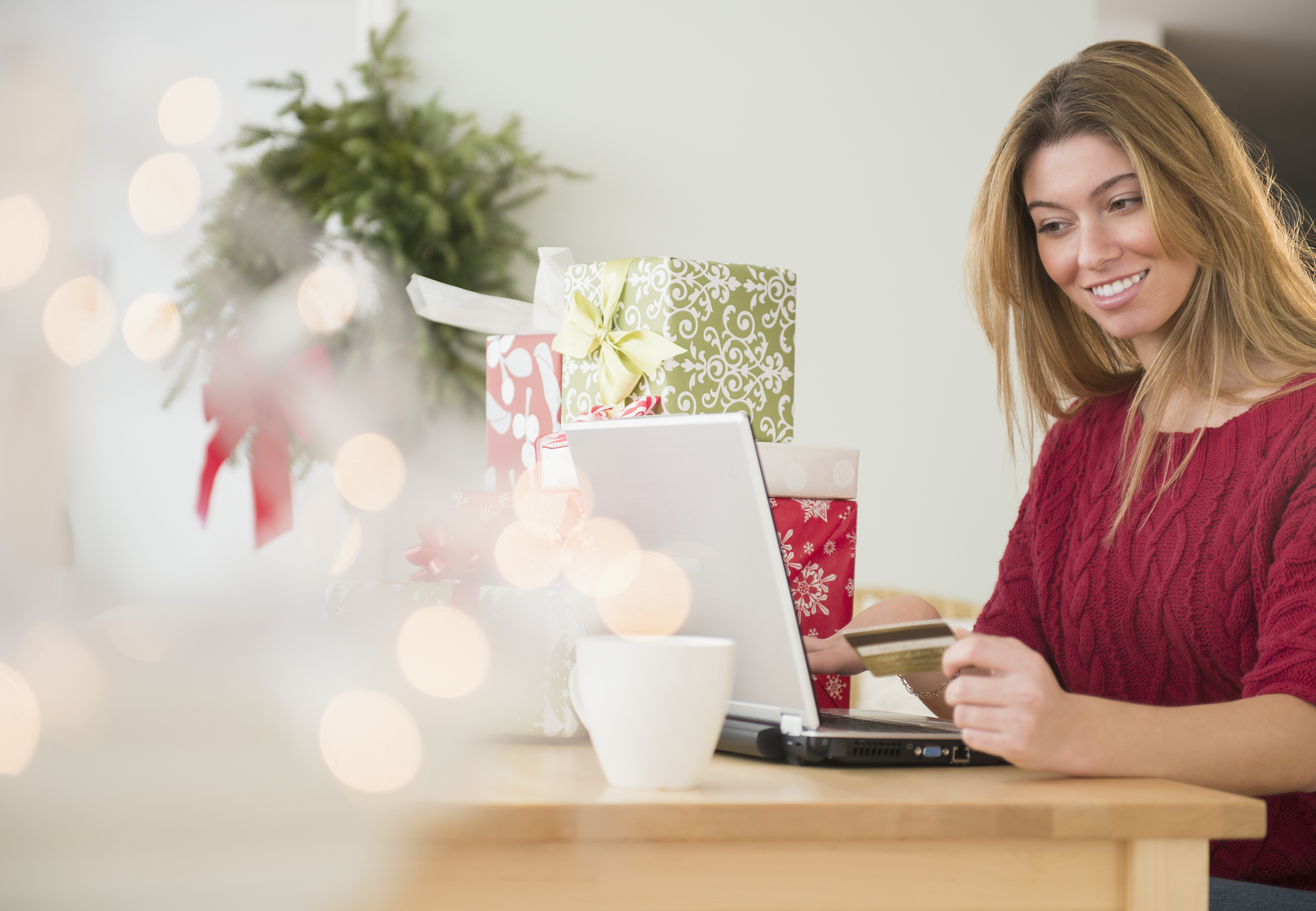 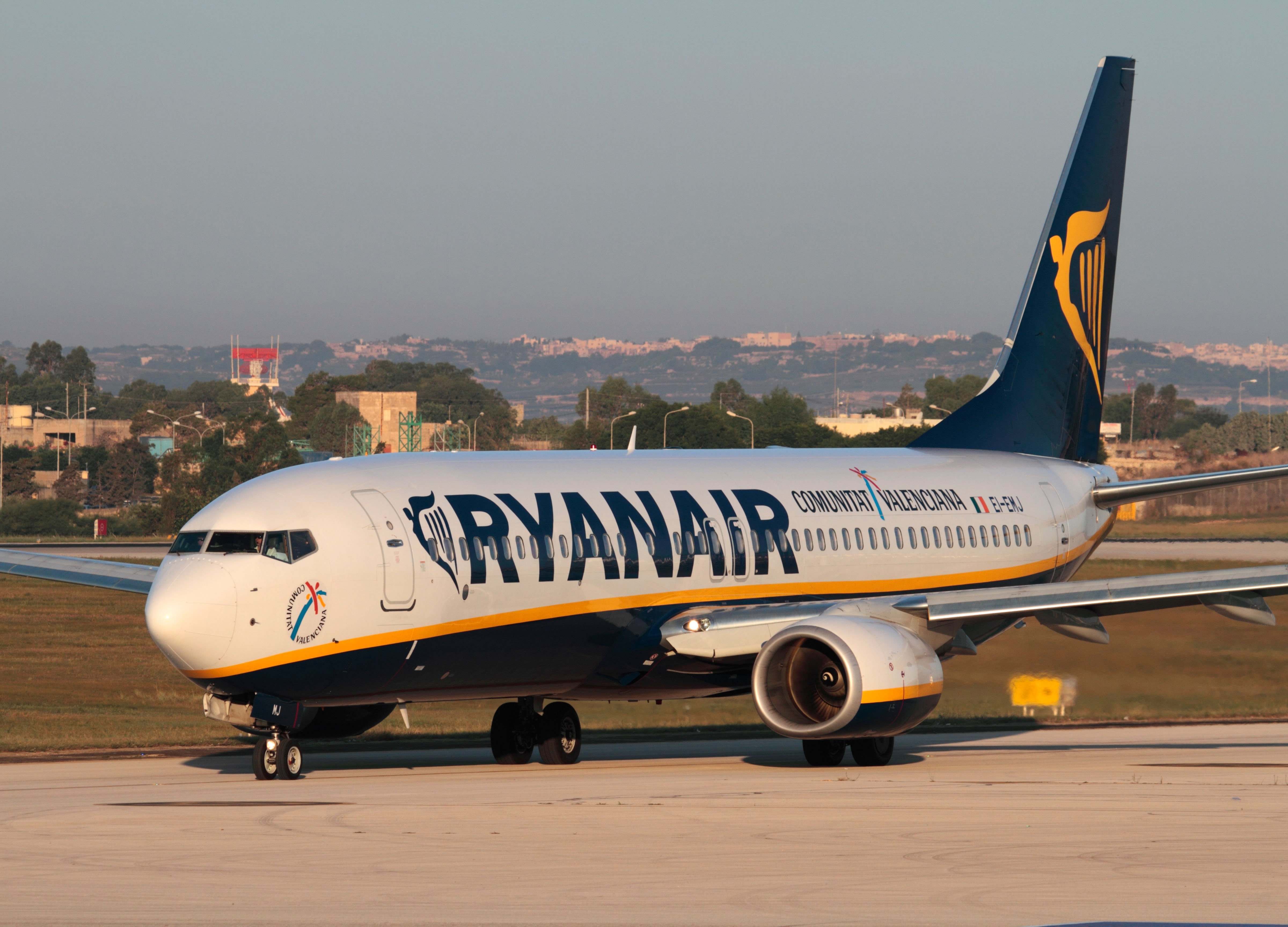 FLY FOR A FIVER

For full details read our guide to where to buy Hatchimals in the UK.

The toy shot to fame after it was voted the number one Christmas toy by a series of top gadget lists.

After around half-an-hour of play, the creature starts pecking on the shell loudly and rotating its head to strike its plastic shell.

What emerges is a fluffy robot that resembles a Furby with a hard beak, which it used to crack the egg from inside.

Once it hatches, you have to take care of the tiny creature and help it grow – unlocking new skills like learning to talk, walk and play games.