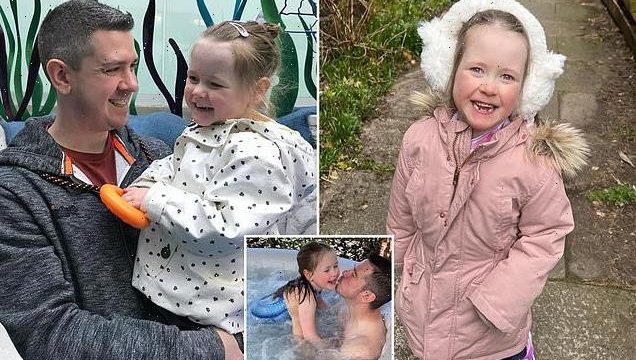 A grieving father has opened up about the horrifying night his six-year-old daughter died unexpectedly, falling gravely ill just hours before her death.

David Hutton, of Bury, Greater Manchester, knew almost immediately that there was something wrong with his six-year-old daughter Isla as he put her to bed one night.

The pair had enjoyed a busy day out, and the youngster was exhausted as she went to bed, but the 38-year-old could tell that something wasn’t right with his daughter.

Speaking to the Manchester Evening News, David said: ‘She climbed into bed but wouldn’t settle down. It was just desperation because I knew something wasn’t right.’ 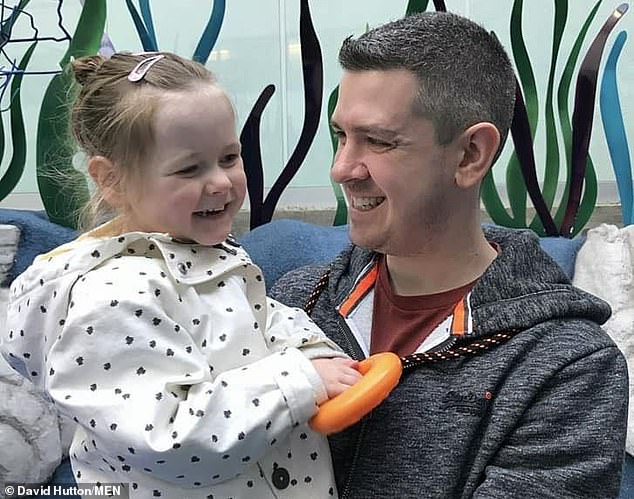 David Hutton, pictured here with his late daughter Isla, says he knew something was wrong with the six-year-old one night as he put her to bed

Despite Isla being rushed to a nearby hospital, she tragically died on October 8, 2022, with the cause of death still unclear.

It is thought that she may have suffered from cardiac arrest, or a seizure, as a result of a pre-existing condition she was diagnosed when when she was born in 2015.

The condition, long QT syndrome, or LQTS, is a heart signalling disorder. Affecting around one in every 2,000 people, it can cause arrhythmias (irregular heartbeats).

Isla’s heart problems were discovered by doctors very quickly, and the youngster was fitted with a pacemaker at just two-days-old. 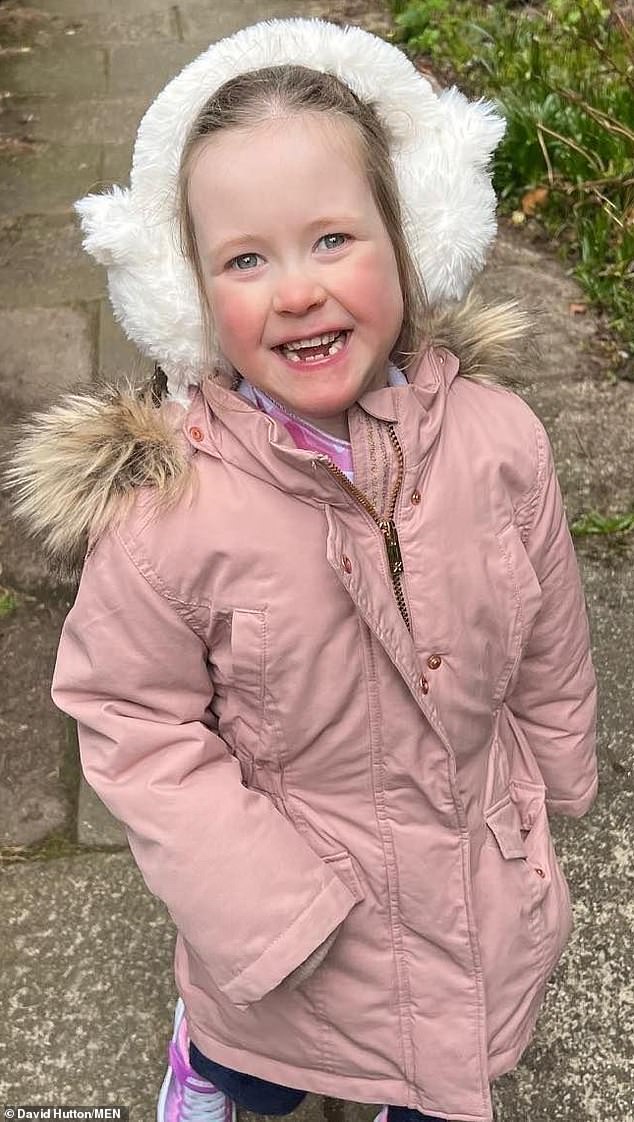 It is believed that Isla’s tragic death may be connected to her heart condition LQTS, which she was diagnosed with at birth

After spending almost a whole year in hospital, Isla was discharged, and prescribed a medication called Mexiletine, which caused seizures due to the high dosage.

David, who became a full-time carer for Isla, has noted how different life feels since her death.

The former primary school teacher said: ‘It feels like yesterday that she would come and climb on my knee, yet it feels like a lifetime ago. I can see the impact she had on other people and it’s been comforting.’

He added that he was constantly by her side when she was in hospital, during which period he says time simultaneously felt like it was passing slowly, but also ‘flashing by’. 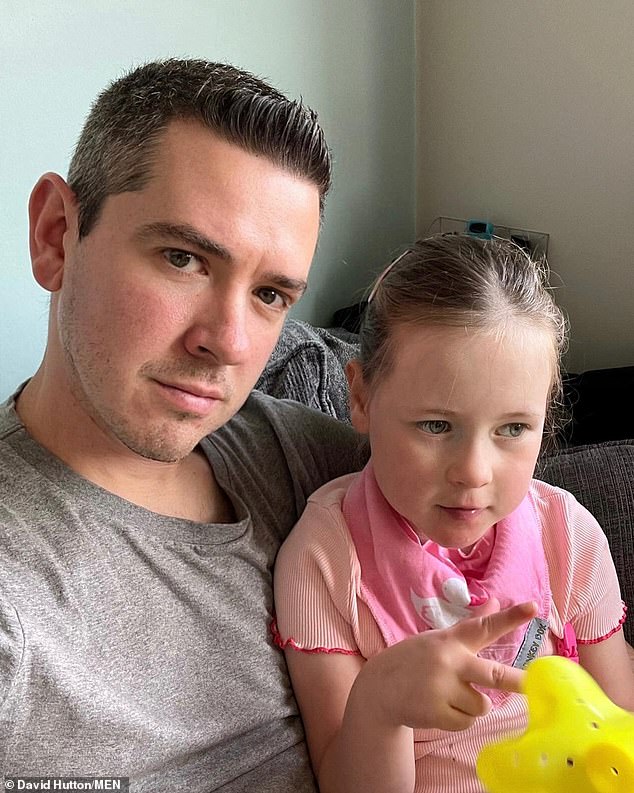 Speaking about his daughter, who was the mascot for biopharmaceutical company Thryv Therapeutics which is working on medications for LQTS among other conditions, he described her as ‘the happiest little girl’ you would meet.

During her time as Thryv Therapeutics, the six-year-old helped the company secure some $15million for its work in the US, as the driving force behind the team’s research.

And David too has been raising awareness and money around the condition, co-founding a charity called Team 1C which supports children with cardiac conditions, and their families. 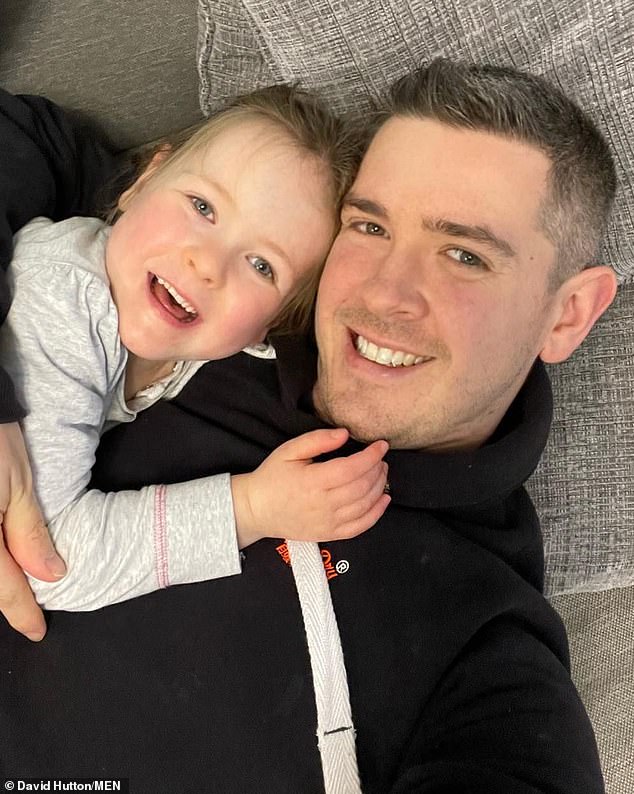 The organisation is currently running projects to honour Isla’s life, including funding an EPIC centre with Love The One charity.

It is also running events – a Summer festival for children and their families and a fun day for Team 1C families, as well as setting up a cardiac camp in India.

David says that knowing Isla’s story is helping to fund research to fight against LQT is ‘bittersweet’, and that she ‘may go on to save countless lives’.

He now plans to raise more cash for organisations that helped the youngster throughout her life.

He has so far reached £4,200 for Great Ormond Street Hospital and Children’s Charity via JanuRun, an initiative that will see him rack up 31 miles throughout January.

What is long QT syndrome?

Long QT syndrome is an inherited heart problem that affects how your heart beats.

Some people with long QT syndrome do not have any symptoms, however others can experience fainting or seizures.

Blackouts or fainting, because the heart has stopped pumping blood properly and the brain is temporarily starved of oxygen

Seizures, which sometimes happen instead of a blackout when the brain is starved of oxygen

Heart palpitations, when the heart is beating in a fast or unpredictable way

Symptoms can be triggered by a sudden noise, stress, strenuous exercise or a slow heart rate during sleep.

Long QT syndrome is a leading cause of sudden cardiac death in young, otherwise healthy, people.

Beta blockers, such as propranolol or nadolol, may be prescribed to help control irregular heartbeats and slow down your heart rate.

With the right treatment, it’s possible to avoid long QT syndrome having a major impact on your day-to-day life.