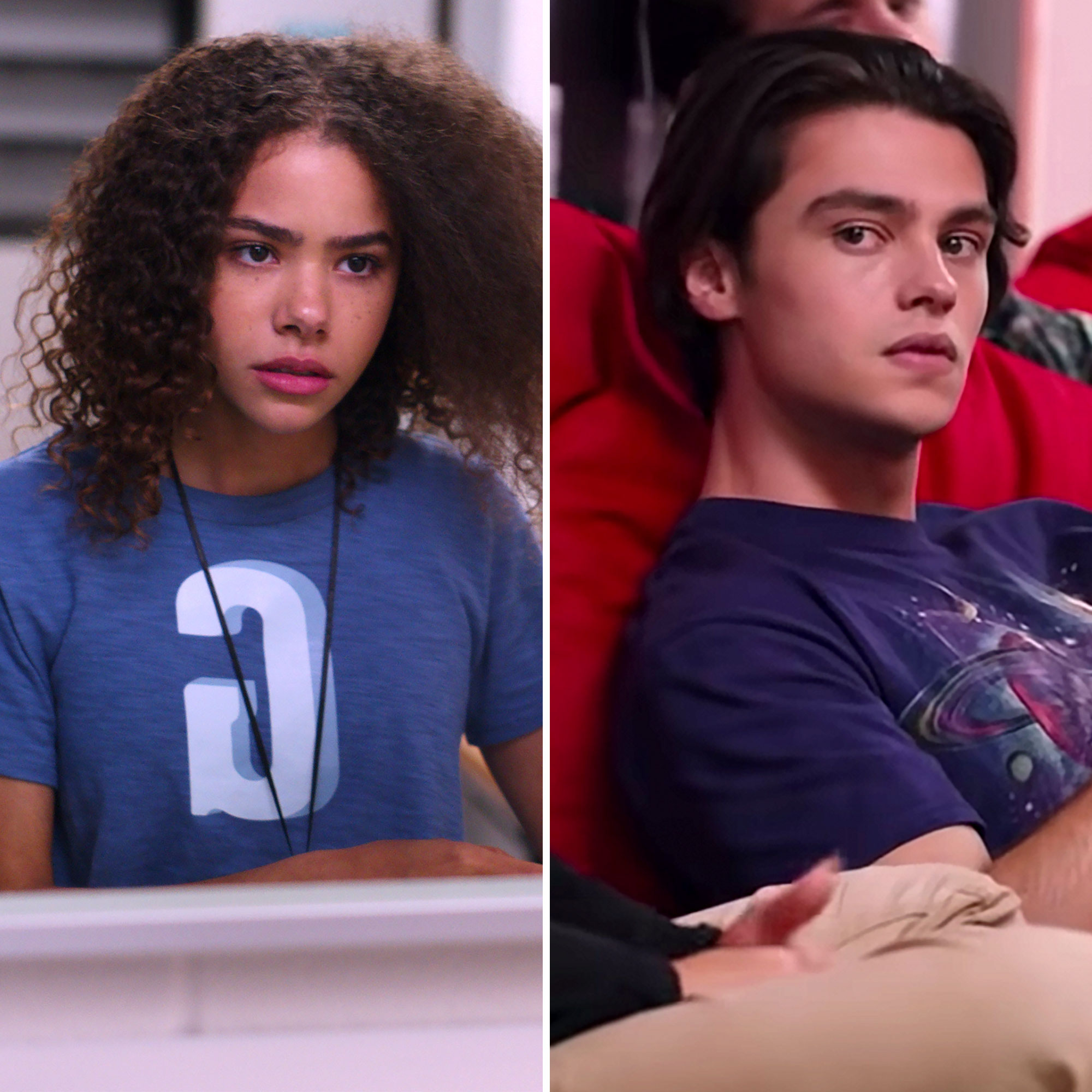 No. 1 shipper! Ginny and Georgia star Antonia Gentry has some fan-friendly ideas about what she hopes to see during season 2 of the Netflix series, including a reconciliation between her character, Ginny Miller, and bad boy Marcus Baker (Felix Mallard).

‘Ginny & Georgia’ Cast: Who the Stars Have Dated

“I think they both need to be protected at all costs because I have to see them get back together,” the actress, 23, exclusively told Us Weekly while discussing her involvement with the #AerieREAL Voices campaign. “I hope to see them really encourage each other. They’re so cute. That means I get to work with Felix even more. He’s fantastic.”

While Gentry did not reveal whether she has run her pitch for season 2 by Mallard, 23, she divulged that the costars have stayed in touch since filming for the first season concluded. “We check in every now and then,” she shared. “I know [he’s] super busy, but we try to check in. [He’s a] great guy.”

Ginny and Marcus struggled to make a real go of a relationship during season 1, which dropped on the streaming platform in February. They were both seeing other people and initially kept their feelings for each other a secret, but their friends eventually found out the truth, leading Marcus to downplay their romance. Ginny then left town in the season finale without telling him.

Gentry noted that she is somewhat in the dark about where her character is headed during season 2. “I haven’t read any scripts from season 2 yet, but I do know that they are furiously working on it,” she told Us. “I have some bits and pieces — little crumbs that they leave for me — but they’re really haunting us with all of the anticipation. But I do have a pretty solid idea of what to expect. And I know it’s going to be super exciting. I can’t give anything away.”

As she awaits her return to the set, the Georgia native has been focused on adjusting to her newfound stardom. She recalled the “surreal” experience that followed the show’s debut.

“I think as soon as the show came out, like, three days later I went to the beach because I kind of [had to] take a step away,” she said. “It was just a little too much, but it’s been such a wonderful journey so far and I’m so grateful for it. That’s for sure.”

During her downtime from Ginny and Georgia, Gentry is also starring in a new Aerie campaign to encourage others to embrace their true selves. “I think it’s important to be partnering with Aerie so that I can help use my platform to spread inclusivity and unretouched photos,” she explained. “So that young women and men everywhere can see themselves reflected in stores when they go in to shop for clothes and things like that because that’s just another extension of expression.”

With reporting by Samantha Holender