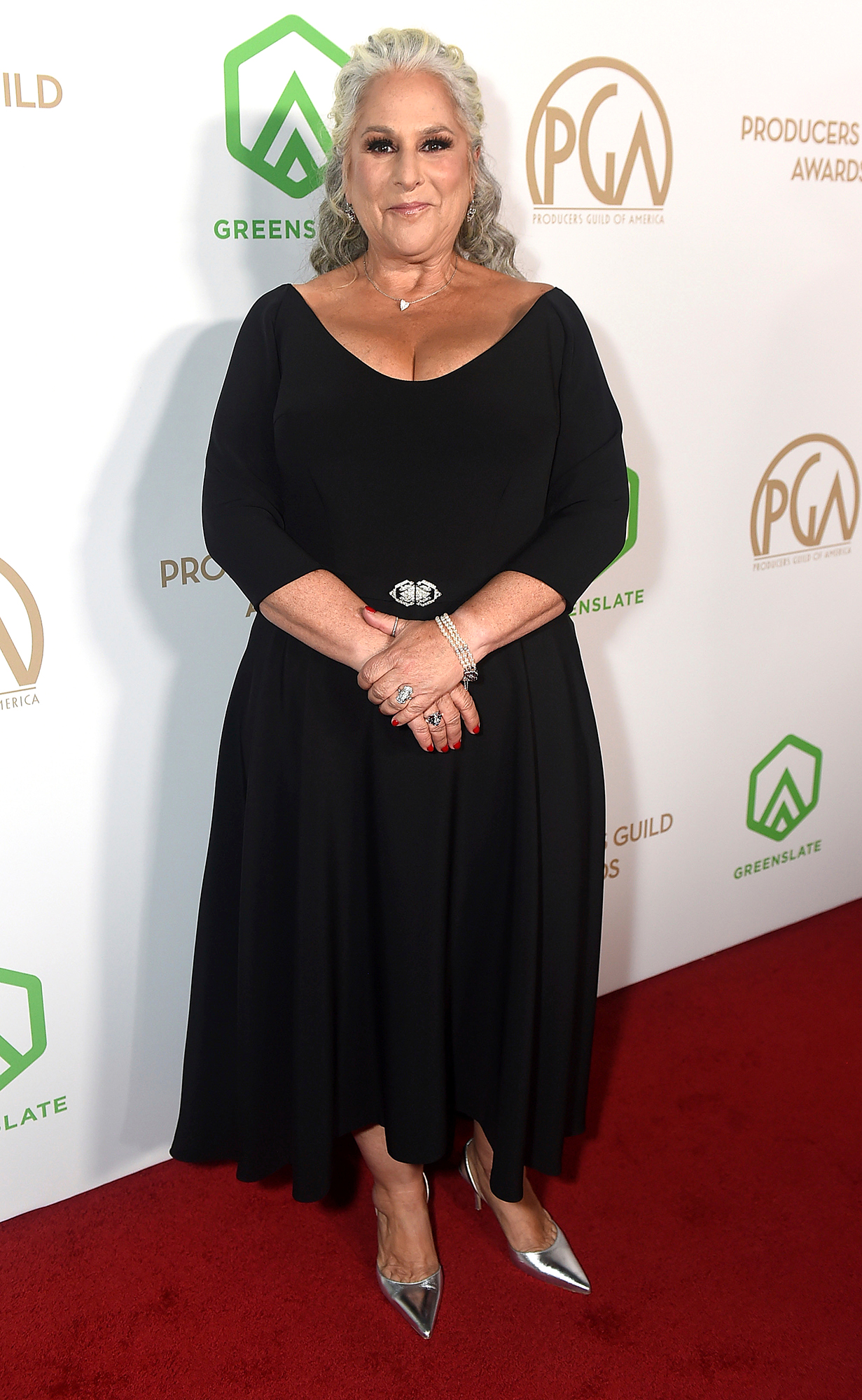 More regrets. Friends cocreator Marta Kauffman expressed remorse over the way the show depicted a trans character days after she said she was embarrassed by the show’s lack of diversity.

“We kept referring to [Helena] as ‘Chandler’s father,’ even though Chandler’s father was trans,” the producer, 65, said during an interview with BBC World Service’s The Conversation set to air on Monday, July 11. “Pronouns were not yet something that I understood, so we didn’t refer to that character as ‘she.’ That was a mistake.”

Kauffman was referring to the character Charles Bing, who used the stage name Helena Handbasket and was played by Kathleen Turner. Helena and Chandler (Matthew Perry) had an awkward relationship in the show after she split from Chandler’s mom, Nora (Morgan Fairchild).

Since Friends — which also starred Jennifer Aniston, Courteney Cox, Lisa Kudrow, David Schwimmer and Matt LeBlanc — ended in May 2004, public sentiment about the show’s depiction of Helena has vastly changed, with some critics calling the character transphobic. Kauffman, for her part, noted that her own approach to trans issues has changed a lot over the past decade and a half. 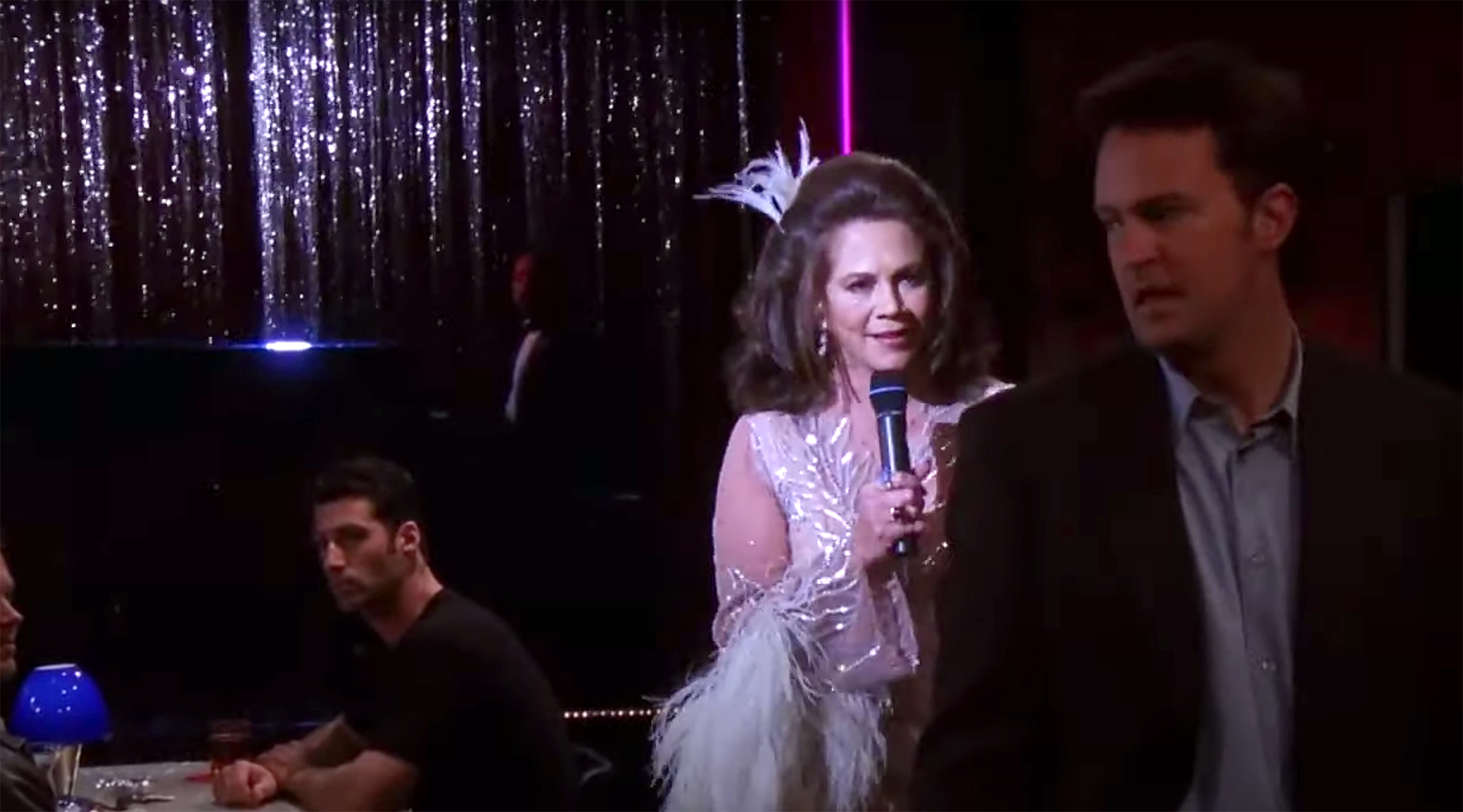 “I like very much to create an environment where we have a happy set and a happy crew,” she told the BBC. “It’s very important to me that where we are is a safe place, a tolerant place, where there’s no yelling. I fired a guy on the spot for making a joke about a trans cameraperson. That just can’t happen.”

Costars Reunited Through the Years

In 2019, Turner, 68, said that she wouldn’t play Helena if offered the role today. “Of course I wouldn’t do it now because there would be real people that would be doing it,” the Romancing the Stone actress said during an episode of Watch What Happens Live With Andy Cohen, adding that cocreator David Crane encouraged her to take the part. “I thought, ‘A woman playing a man playing a woman, I haven’t done that.’ So, I said yes.”

Last month, Kauffman admitted that she now understands why critics of Friends have taken the show to task for its lack of diversity. “I’ve learned a lot in the last 20 years,” the Grace and Frankie cocreator told the Los Angeles Times in June. “Admitting and accepting guilt is not easy. It’s painful looking at yourself in the mirror. I’m embarrassed that I didn’t know better 25 years ago.” 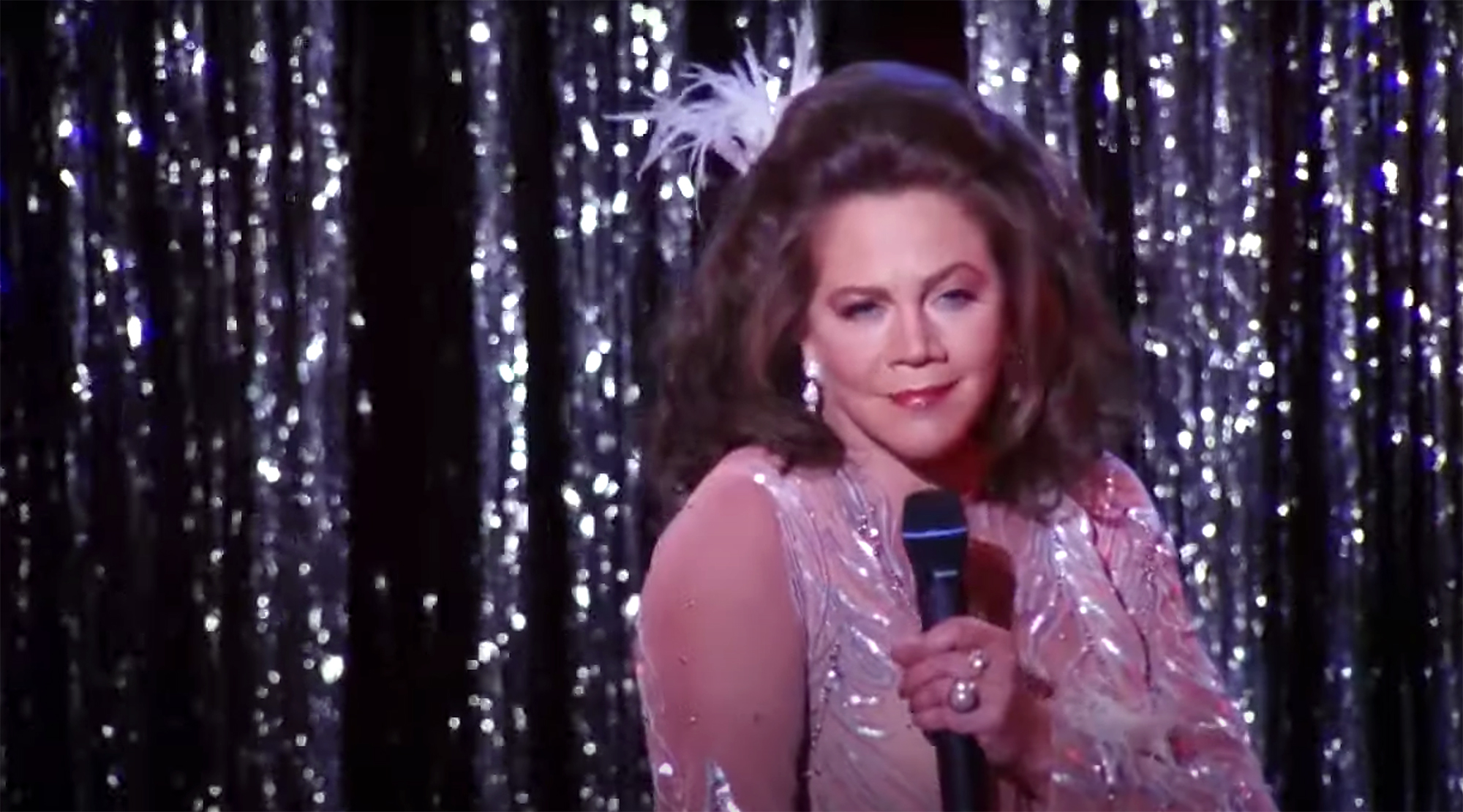 After absorbing criticism about Friends‘ all-white cast, Kauffman decided to pledge $4 million to her alma mater, Brandeis University, to establish an endowed professorship in the School’s African and African American studies department.

Stars Who Are Obsessed With ‘Friends’

The Philadelphia native said that she’s received “nothing but love” since announcing the endowment. “It’s been amazing,” she told the Times. “I’ve gotten a flood of emails and texts and posts that have been nothing but supportive. I’ve gotten a lot of ‘It’s about time.’ Not in a mean way. It’s just people acknowledging it was long overdue.”