Ralf Little has taken to Instagram to address an “extremely painful” discovery about his great-grandad. It comes as the Death in Paradise star, 42, appeared on a recent episode of Who Do You Think You Are? in a bid to learn more about his heritage.

That’s extremely painful to me

In view of his 136,000 followers, Ralf penned the clip: “Probably the worst thing I learned,” ahead of a laughing face emoji.

Addressing his followers, he said: “So here I am having just discovered that my great-grandad gave up his international football career and renounced it all in favour of this,” Ralf said while panning around a church.

“Religion,” the actor said deadpan into the camera.

He went on: “Now, not to disparage anyone’s beliefs, but I’m an atheist. 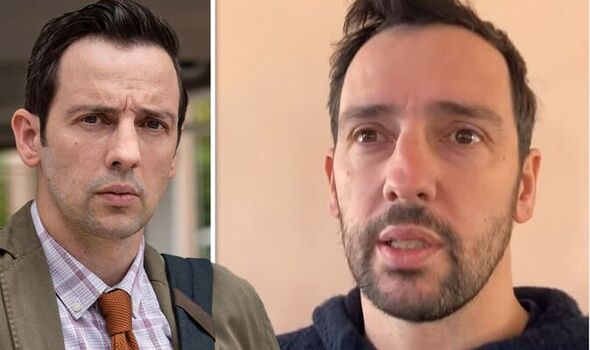 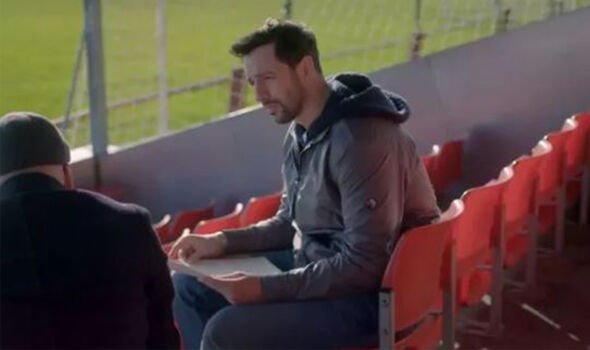 “And as an atheist who loves football, that’s extremely painful to me,” he ended the clip.

During the BBC show, Ralf found out his great-grandfather had been a talented footballer and had scored for his prestigious team during an important match.

Ralf celebrated the victory, explaining he was “delighted” despite the match having taken place over a century ago.

An expert discovered a photograph that he brought to Ralf of the team his relative played for. 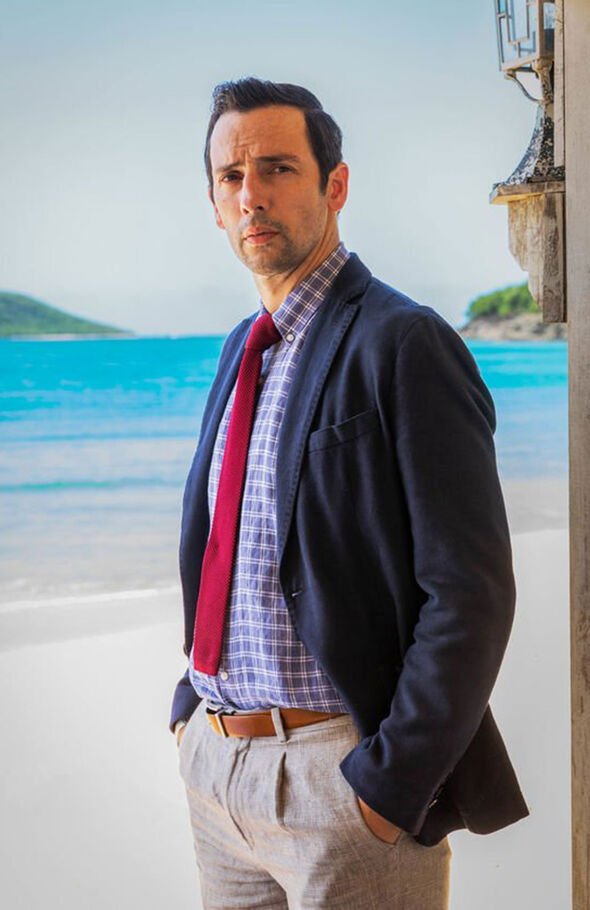 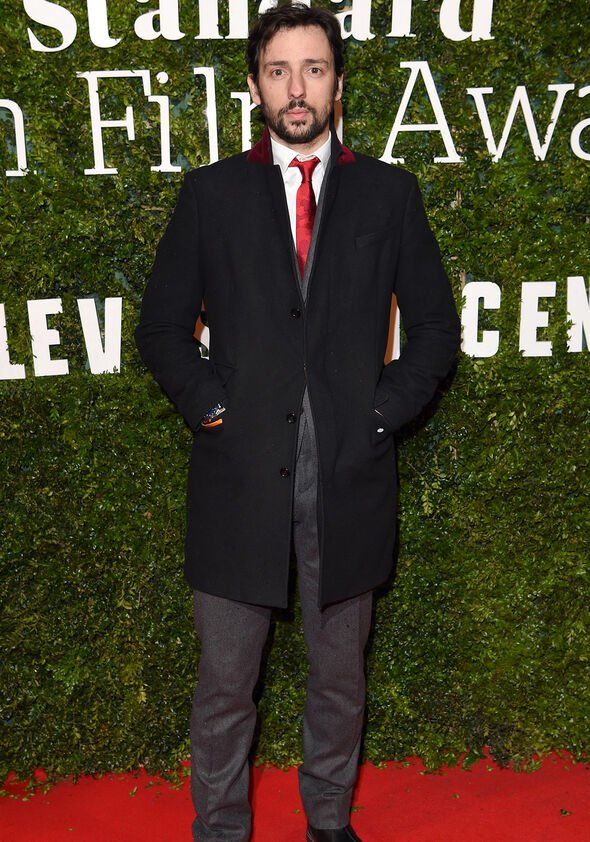 “So here’s a photograph from your great-grandfather’s era,” he explained. “See if you can see him.”

Pointing towards a young man, Ralf asked: “Oh, this guy?”

After his identity was confirmed, Ralf added: “Oh, you see I’ve only seen pictures of him from when he was about 40. But I guess he’s, what, 20 here?”

“So here he is about 20, yeah,” the expert agreed, continuing: “He was a forward. In some press match reports he’s described as the centre-forward – goal scorer.”

He showed the actor a newspaper clipping covering the game.

As he heard more about the game, he commented: “Wow, okay. This is quite a big cup final, then.”

Following Ralf’s post his followers took to the comments to address his video.

Instagram user Chutneytree wrote: “Just watched this episode. It was a good one.

“I’d feel the same as you re religion and would be equally disappointed. However what a legacy he left behind in terms of his footballing career no matter how short.”

While Jceb2014 argued: “He had faith and a belief that he was prepared to devote himself wholly.

“If you could have stood and talked to him for a while I wonder if perhaps his decision would have made more sense?” they added.