Brendan Fraser is making his theatrical comeback in a big way.

The first look from Darren Aronofsky’s “The Whale” was released on Tuesday, showing the actor in character as a 600-pound man.

The film, which is based on the 2012 play written by Samuel D. Hunter, follows the story of a reclusive English teacher named Charlie (Fraser) who is looking to reconnect with his estranged 17-year-old daughter.

“It’s gonna be like something you haven’t seen before,” Fraser, 53, told Unilad last year while teasing his performance in the flick.

“The wardrobe and costume was extensive, seamless, cumbersome,” the “Mummy” star continued.

“This is certainly far removed from anything I’ve ever done but not to be coy … I do know it’s going to make a lasting impression.” 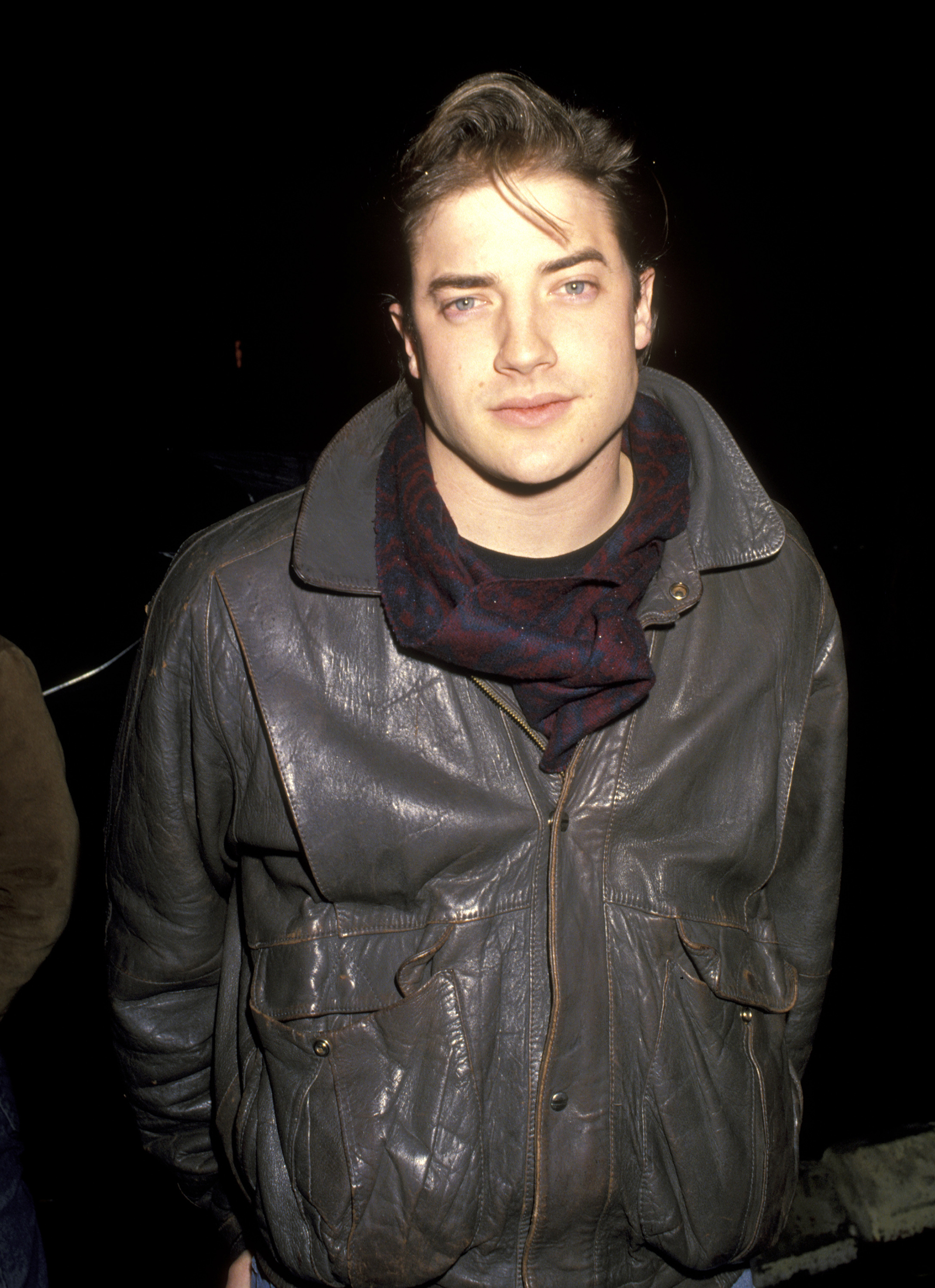 In a statement given to Deadline last year, playwright Hunter said that adapting his play into a screenplay was “a real labor of love” for him.

“This story is deeply personal and I’m very thankful it will have the chance to reach a wider audience,” he explained. “I’ve been a fan of Darren’s ever since I saw ‘Requiem for a Dream’ when I was a college freshman writing my first plays, and I’m so grateful that he’s bringing his singular talent and vision to this film.”

“The Whale” as a stage production received several honors, including the Drama Desk Award, the Lucille Lortel Award for Outstanding Play and a GLAAD Media Award. 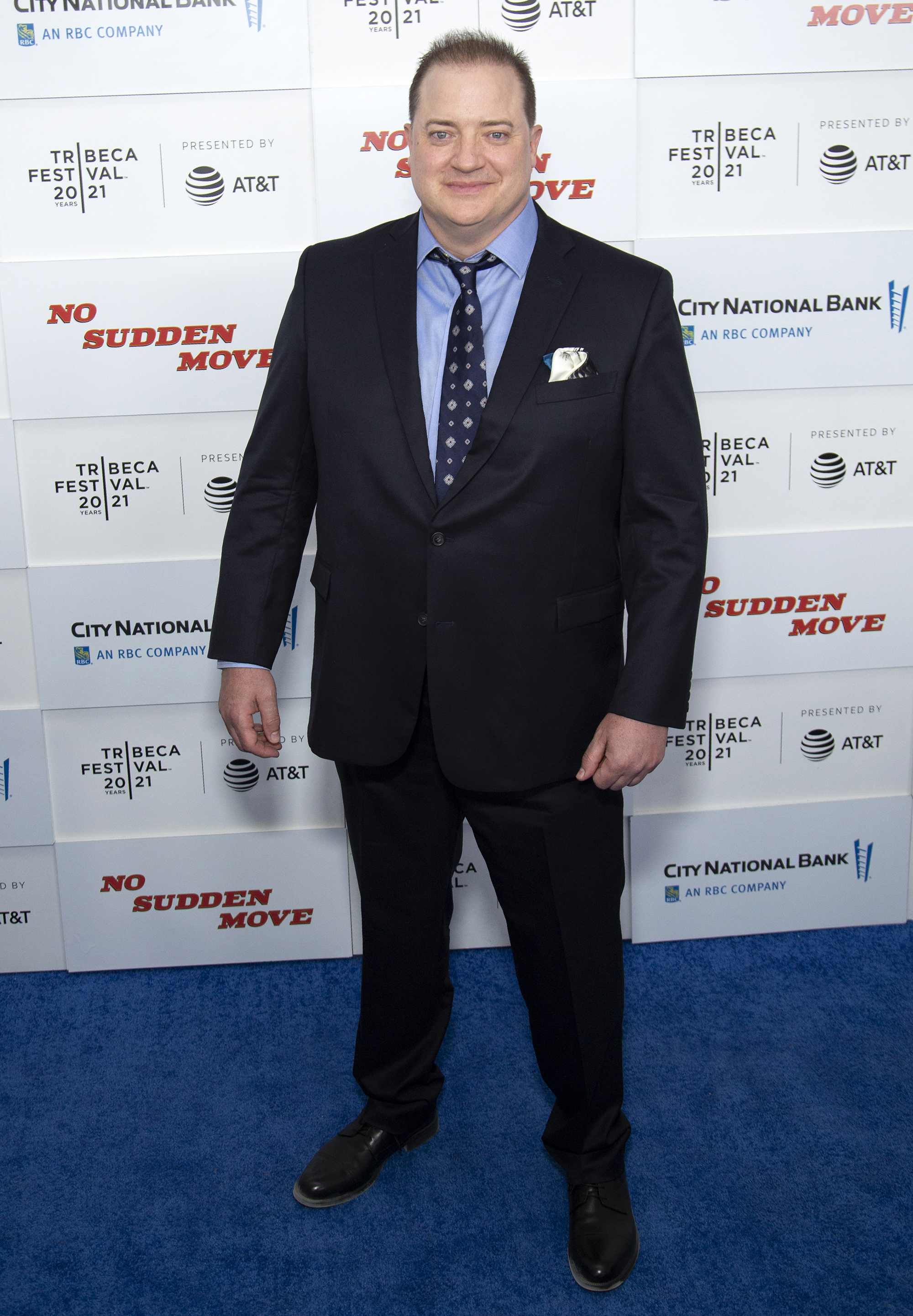 The new movie adaptation will mark Fraser’s return to the top of the call sheet since 2013’s direct-to-DVD action movie “Breakout.” This is also director Aronofsky’s first film since 2017’s polarizing “Mother!”

“The Whale” is set to have its world premiere at the 2022 Venice Film Festival, alongside two other A24 projects: “Pearl” and “The Eternal Daughter.”

An official release date has yet to be announced.