Taylor Swift drips in crystals in surprise appearance at VMAs 2022

Taylor Swift sent fans into a frenzy at the 2022 MTV Video Music Awards by dropping hints that she is re-releasing her album “Reputation” soon.

While accepting the award for Best Longform Video during Sunday’s awards show, the singer said it was “an indication we did something right” — a line her Swifties know all too well.

One Twitter user noted the similarity to a lyric from Swift’s “Reputation” song “Call It What You Want,” in which she repeats, “I did one thing right.”

“WE DID SOMETHING RIGHT????? SHES THROWING EASTER EGGS EVERYWHERE,” the viewer wrote alongside a clip from the superstar’s acceptance speech.

While the speculation might seem like a stretch, Swift has been known to drop cryptic hints to her fans, called Easter eggs, ahead of big projects.

Fans also noticed the “Lover” singer’s crystal-covered dress bore a striking resemblance to the one she wore in her “Look What You Made Me Do” music video, which kicked off the “Reputation” era.

Swift appeared to be covered in thousands of shimmering stones in Sunday’s Oscar de la Renta dress — similar to how she bathed in tub of diamonds in the 2017 music video. The dress’s high neckline also mimicked the chunky necklaces she wore in “LWYMMD.”

The “August” singer even wore her hair in a nearly identical updo, complete with her signature red lip. 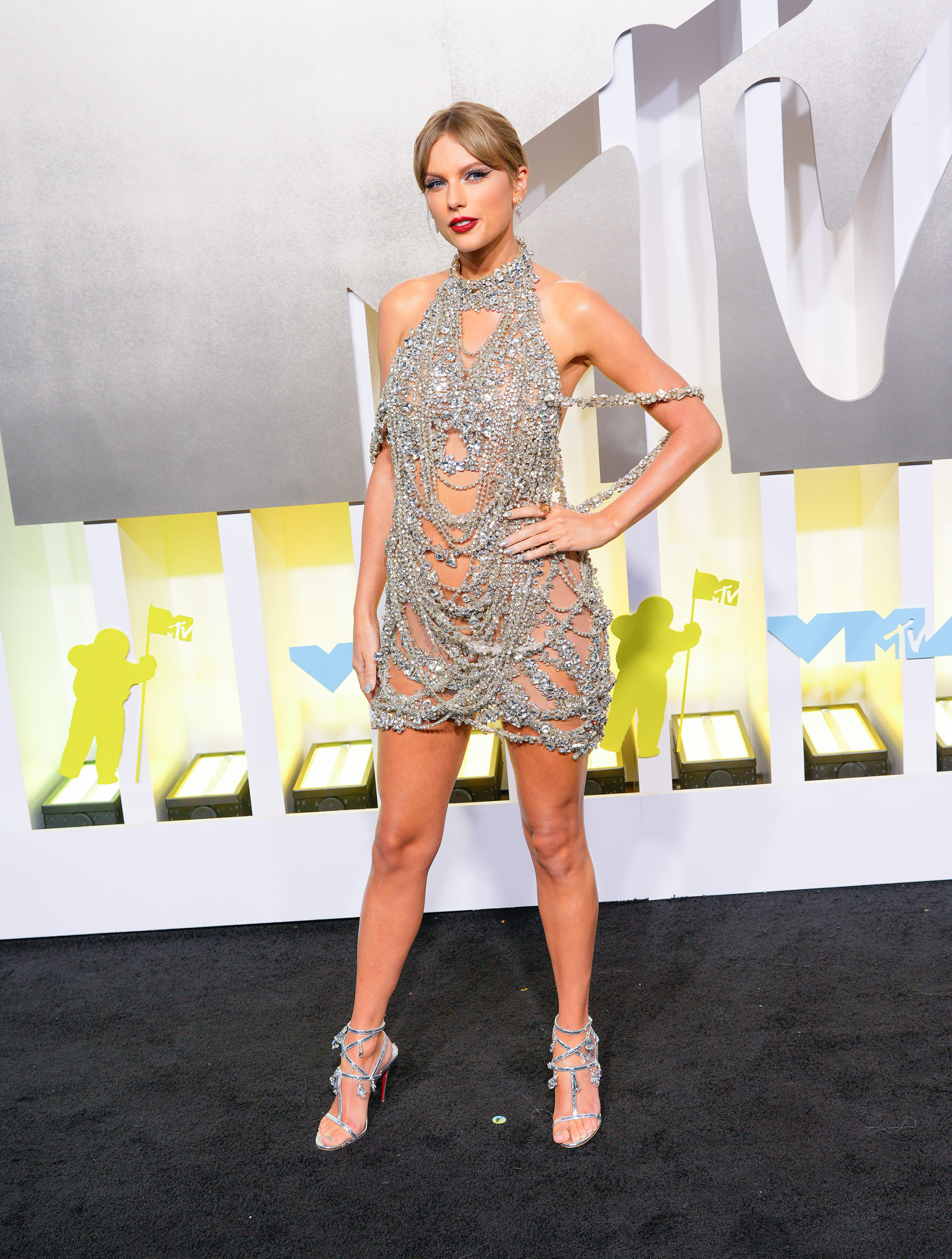 Once is a chance, twice is a coincidence, but third time’s a pattern: Fans were fully convinced they had cracked the code when Swift posted a video to TikTok using a very specific audio.

In the short clip, the singer shows off her sparkly ensemble using Blackpink’s song “Pink Venom.”

Swifties believe “venom” was a nod to the snake imagery the singer used throughout the “Look What You Made Me Do” music video as well as the set design used during her “Reputation” stadium tour.

“EVERYTHING SCREAMS REPUTATION,” one fan tweeted alongside screenshots of the apparent evidence. 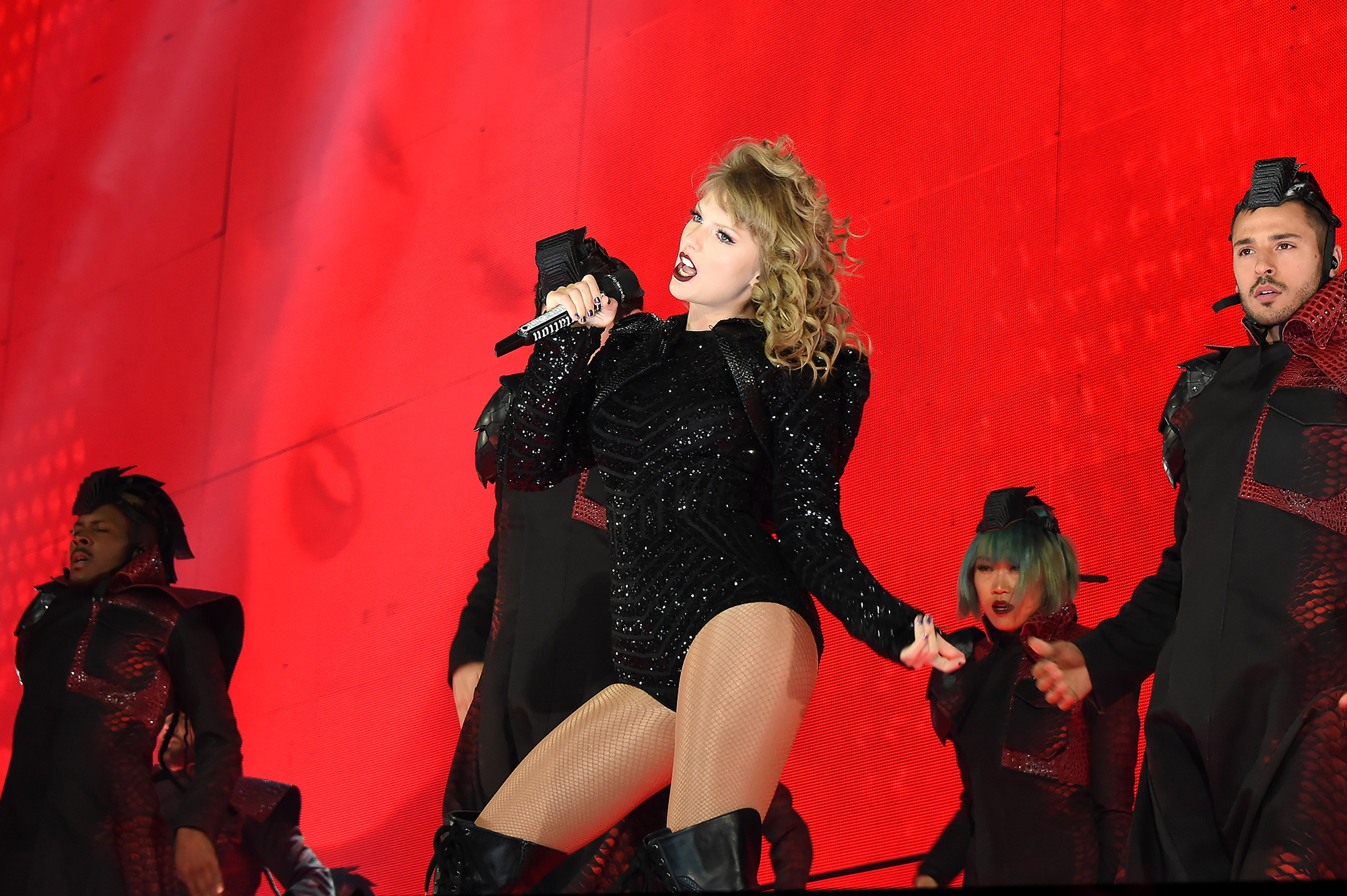 The pop icon graced the 2022 VMAs red carpet for the first time in three years to celebrate her five nominations.

In addition to Best Longform Video, Swift won Video of the Year and Best Direction for her “All Too Well” short film, which was also up for Best Cinematography and Best Editing.

The entertainer has been re-recording her first six albums since Scooter Braun purchased her master recordings in 2019, only to then sell them to an investment fund for $300 million in 2020.