Emily Nipson, is that you?

Emily Simpson jokingly apologized for having a minor nip slip on Wednesday’s episode of “The Real Housewives of Orange County.”

Simpson posted an Instagram Story video on Thursday with bestie Gina Kirschenheiter after receiving “more DMs” than she’s ever received over the incident.

“Hi guys, good morning so I am here, what are we gonna do? We’re just goinna nip it it in the bud,” Simpson, 45, laughed.

“First of all, there’s nothing I can do about it now. There’s no going back,” Simpson joked before Kirschenheiter interrupted her by saying, “It was a wardrobe malfunction, we all have them!”

Simpson continued, “It happens. I mean, I’m sorry if you were offended, my nipple apologizes. If you’ve never seen a nipple before, you’re welcome, and that’s really all I can say about that, so no need to DM me, I’m well aware of it, it’s all good.” 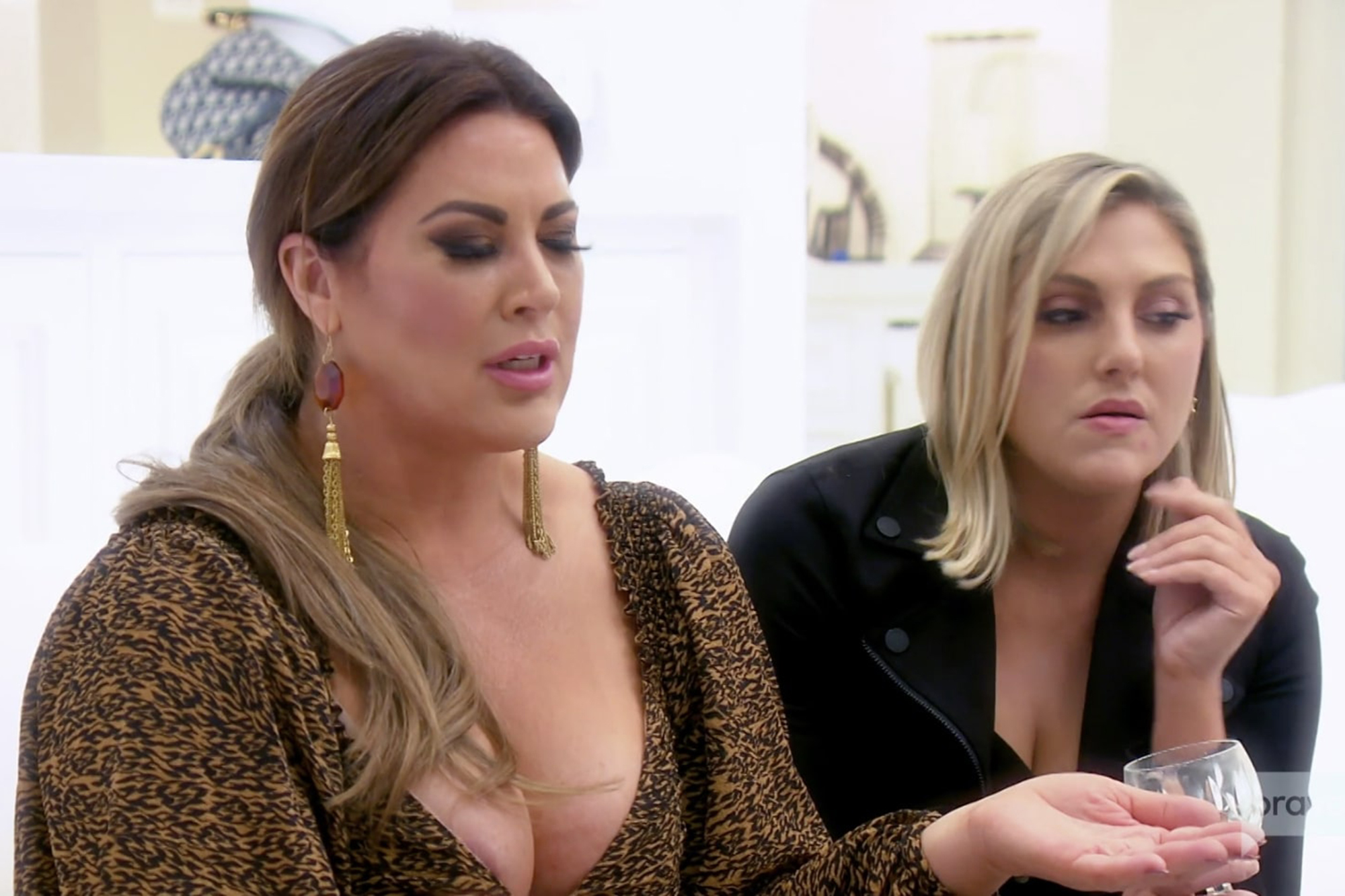 Kirschenheiter, 37, also warned that although it’s her co-star’s first nip slip, it may not be her last.

“I’m also pretty confident that it’s not the last time you’re going to see a nip slip from Emily,” she said before Simpson ended the video by saying, “Let’s just embrace it and move forward!” 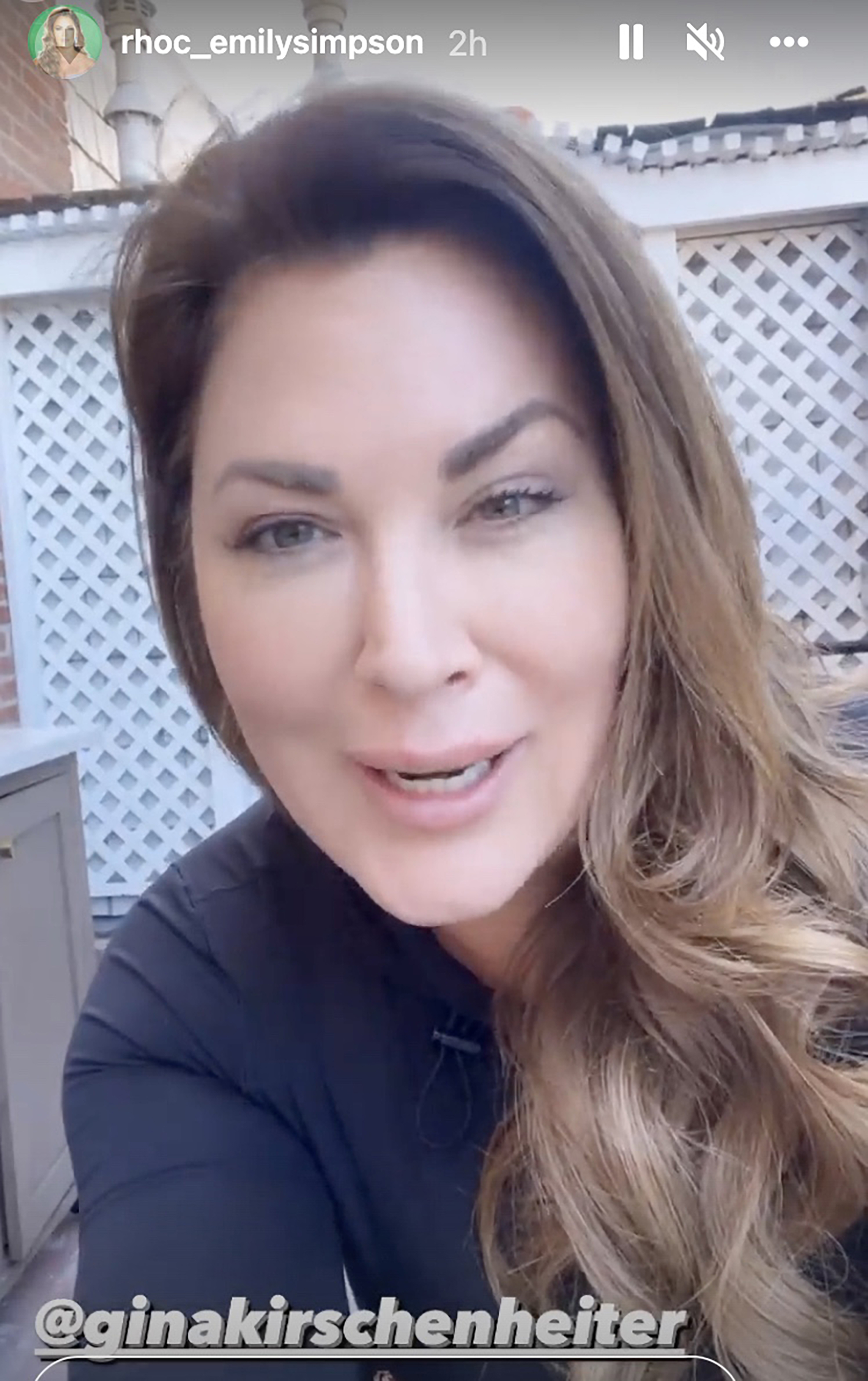 Simpson wasn’t exaggerating when about the attention the moment got: “RHOC” fans flooded Twitter after it aired.

“Why didn’t anyone tell Emily her Nip was at that cheese party too?” one fan tweeted. 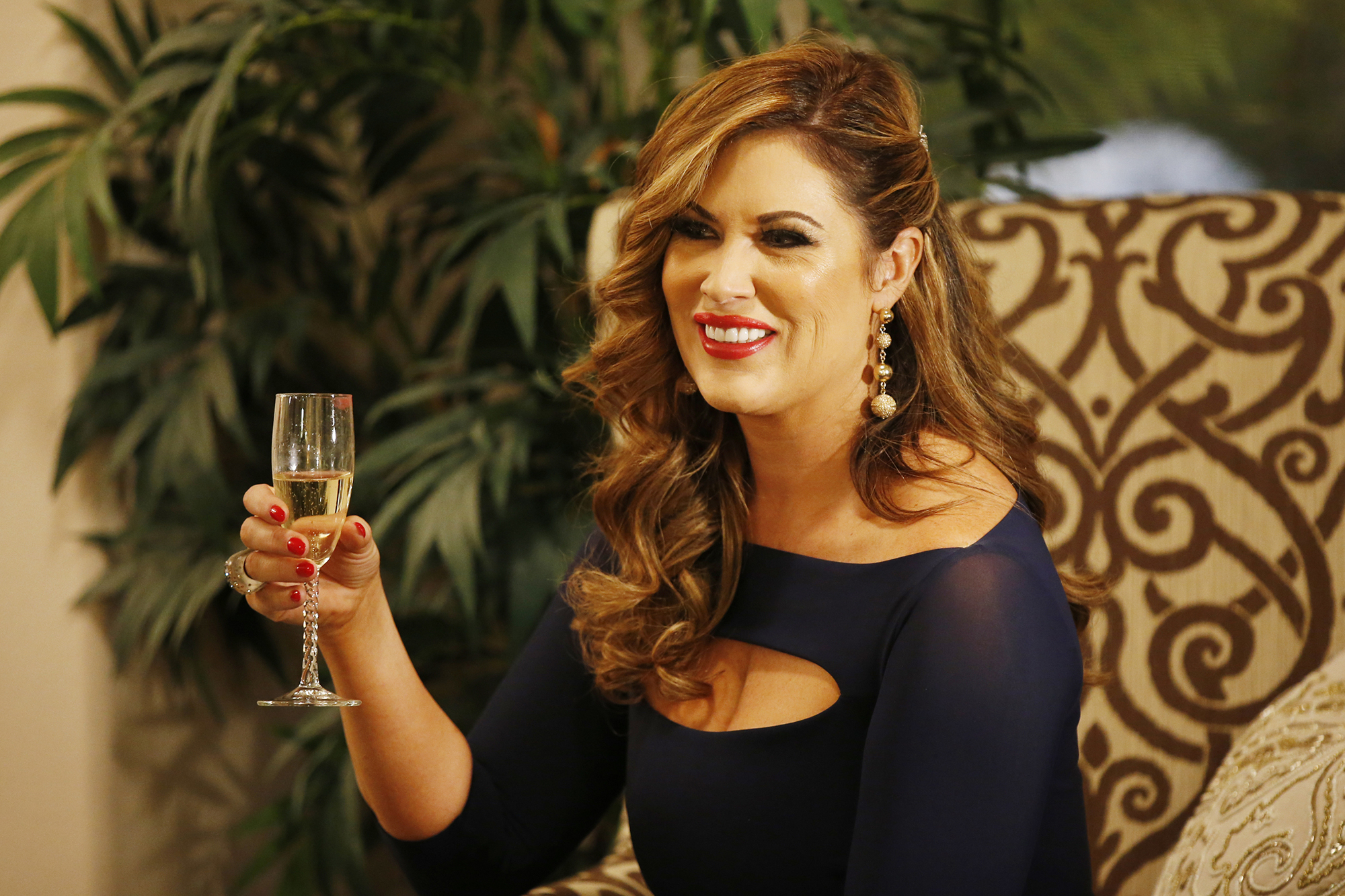 “Why did post-production not blur Emily’s nip slip,” another wrote.

“Damn… poor Emily! I’m sorry but we were dying because no sooner did I say that out loud the cameraman noticed & zoomed in quickly,” another chimed in.

“The Real Housewives of Orange County” airs Wednesdays at 9 p.m. ET/PT on Bravo.