A DREAMY Cornish holiday home with stunning sea views has gone on the market for £650,000 – but there's a strange catch.

Owners of the 'bargain' property, which overlooks an exclusive cove, can only stay there for a few weeks of the year. 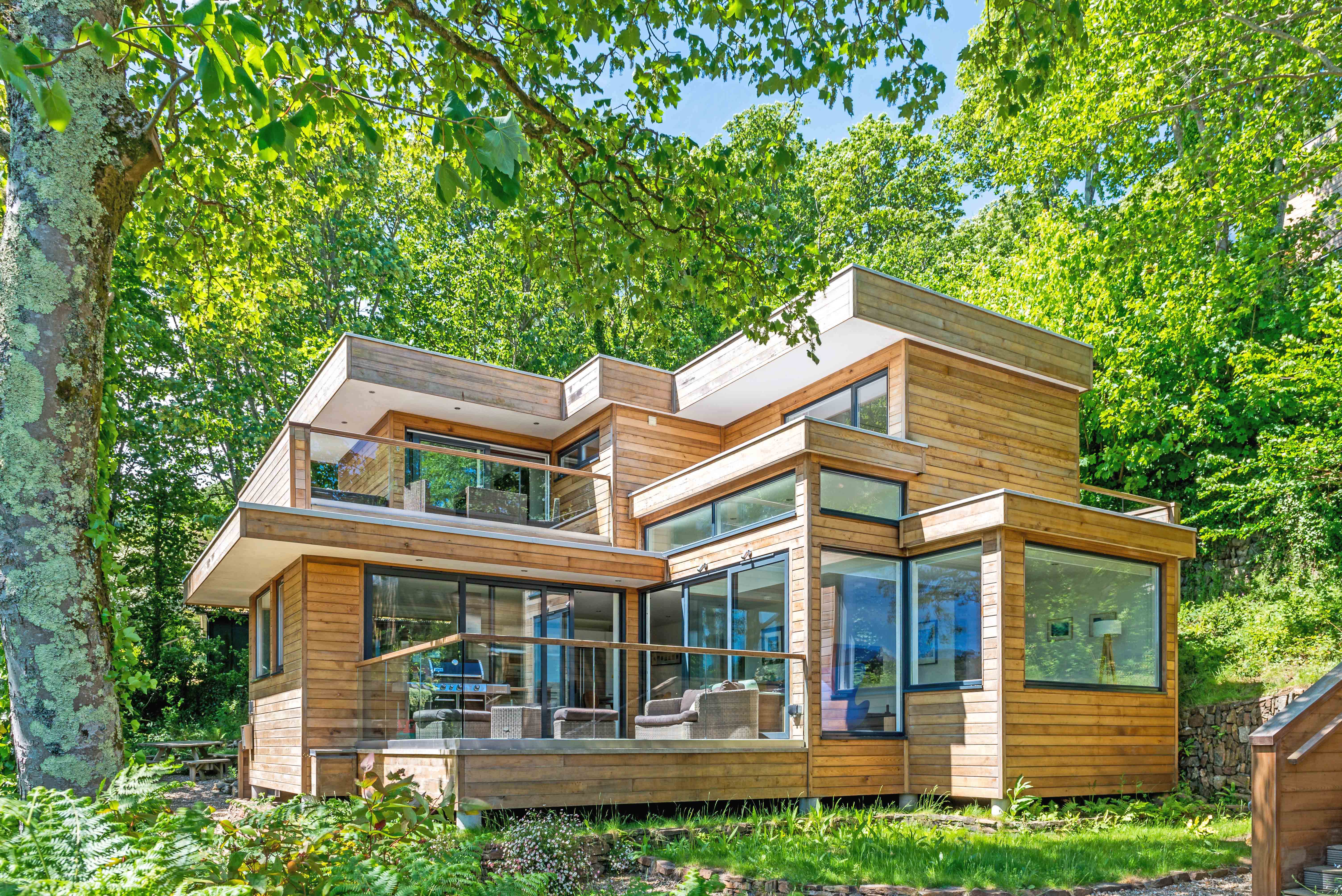 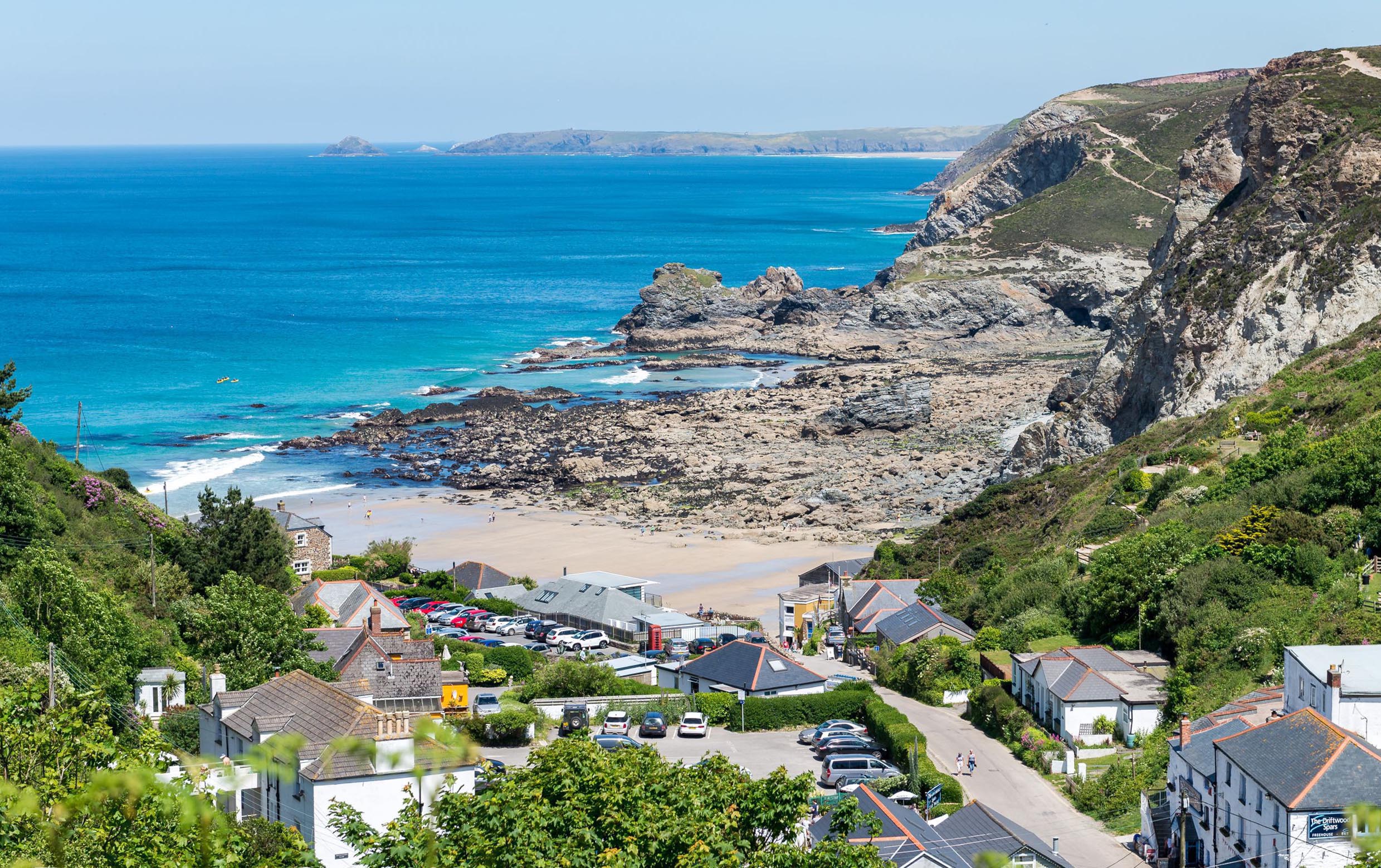 Leeward House is part of a small enclave of detached cedar-clad properties that sit above Trevaunance Cove near St Agnes in Cornwall.

The architecturally-distinct home is one of only 11 in the development and is classified as for holiday occupancy only.

It means it cannot be used as a sole or primary residence – but holidaymakers are allowed to use it year-round.

Agents Lillicrap Chilcott say without that restriction the property would probably fetch £900,000.

The low price tag means it has already attracted a huge amount of interest in less than 48 hours on the market.

Several people are bidding sight unseen and the agents have set noon on Monday for best and final offers. 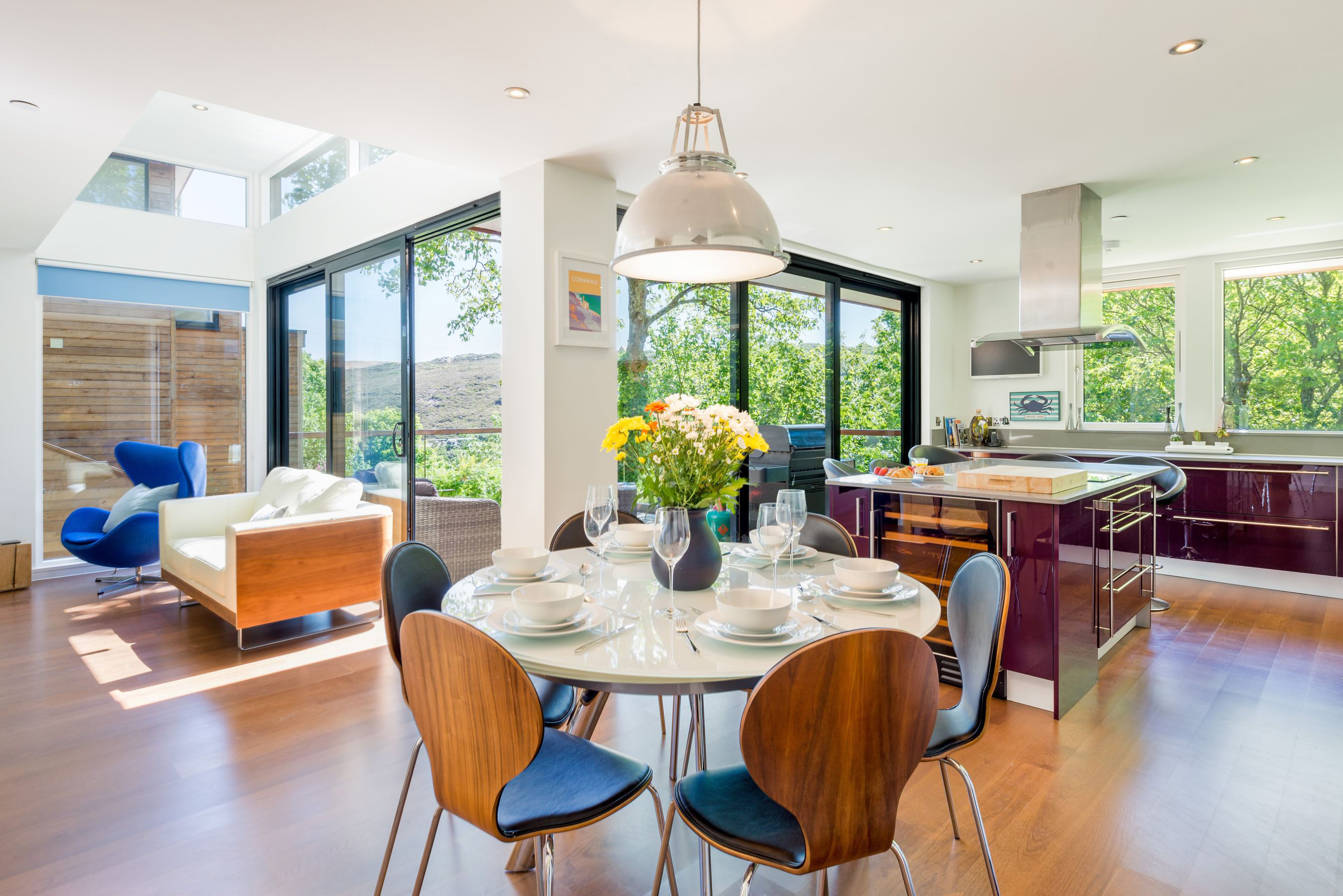 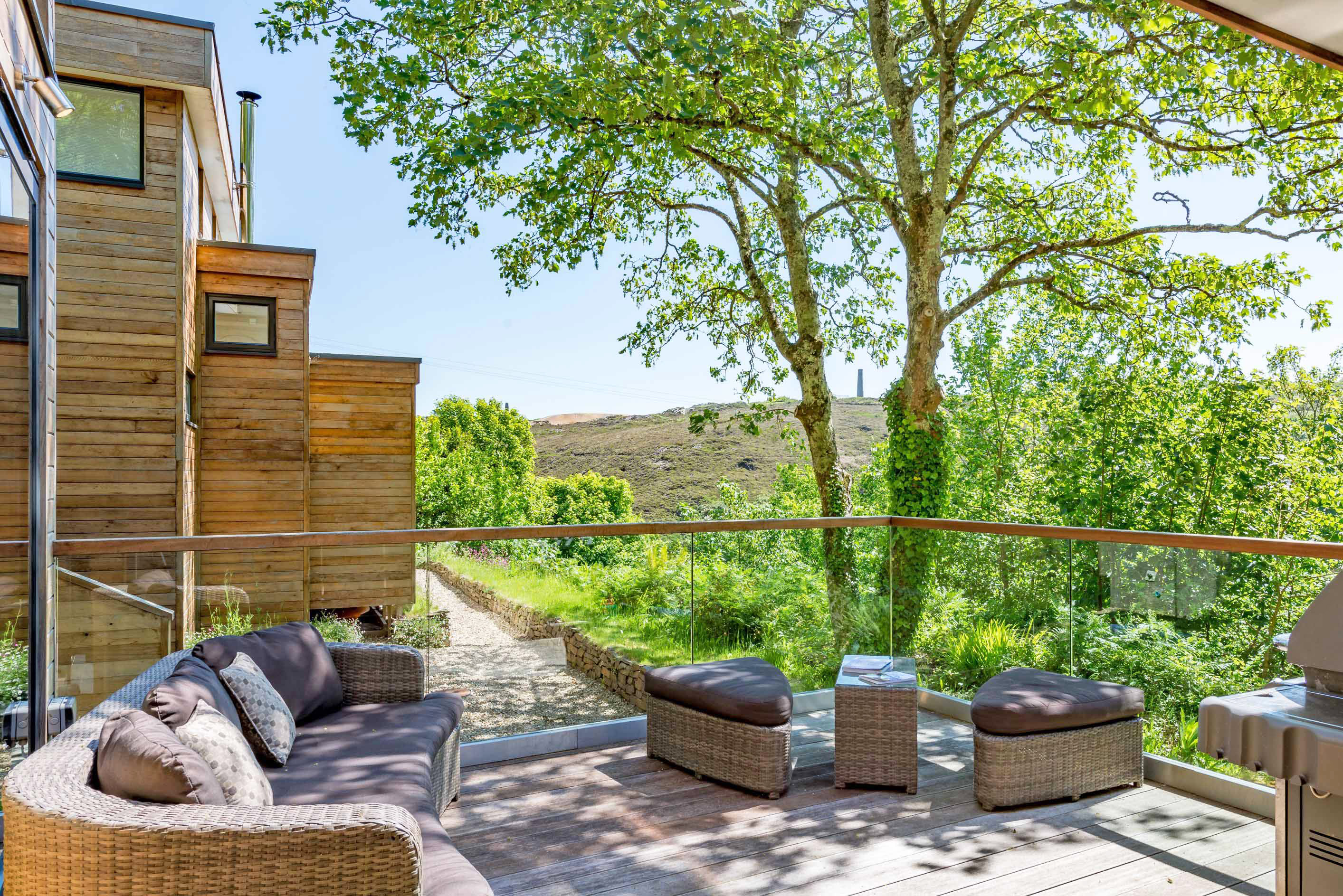 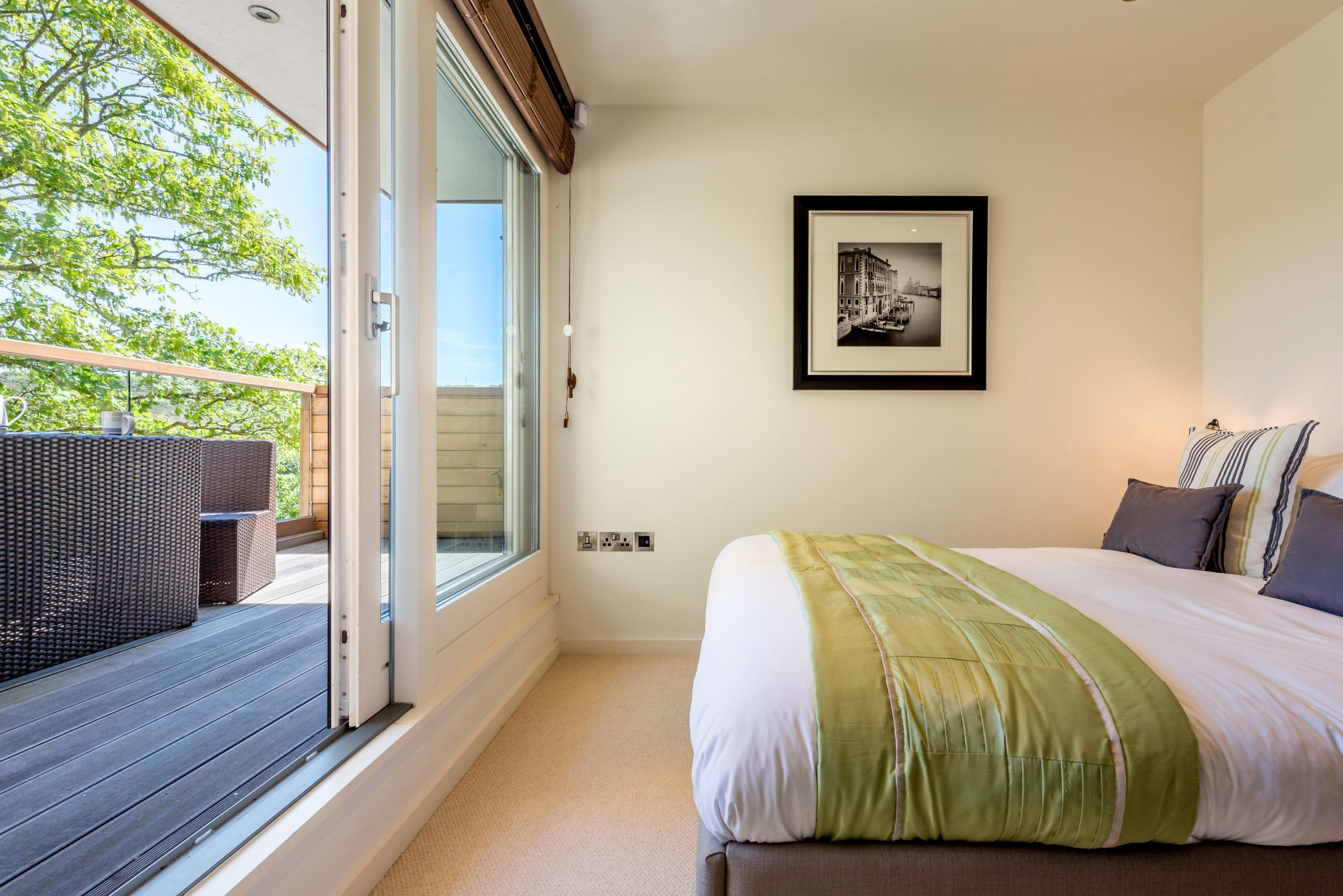 The glass and wood house was built ten years ago as the original show home for the development and has a high spec finish throughout.

It has beautiful views of the surrounding trees, which were protected during the build, and the rugged countryside of the former mining landscape beyond.

The current owners, who bought it before it was built, have used it as a second home and recently as a very successful holiday rental.

If the new owners continued holiday letting they could expect to gross £60,000 this year.

The house has 1,328 sq ft of accommodation with an open plan L-shaped kitchen-dining-living room on the ground floor.

There are then four bedrooms and two bathrooms on the first floor. 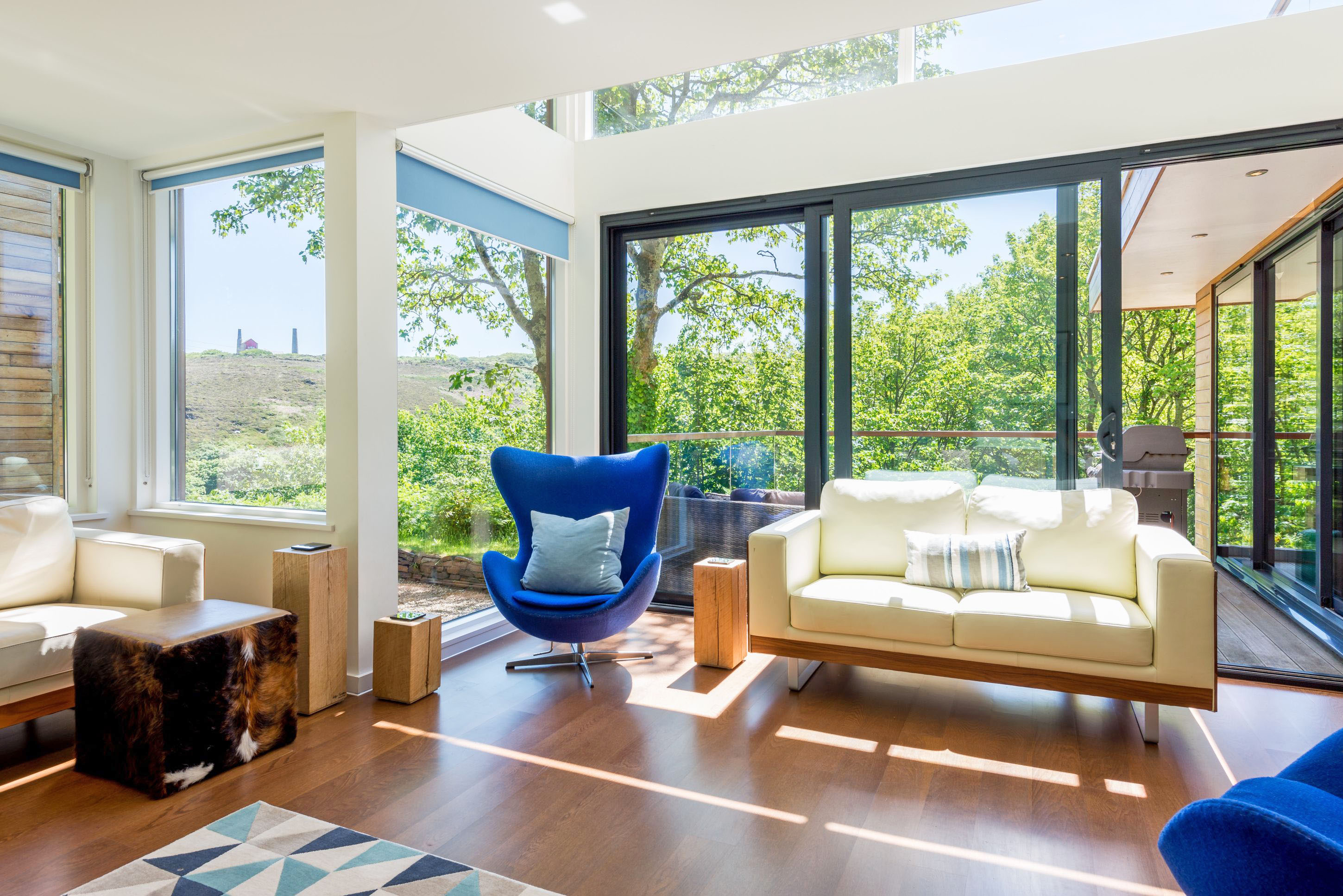 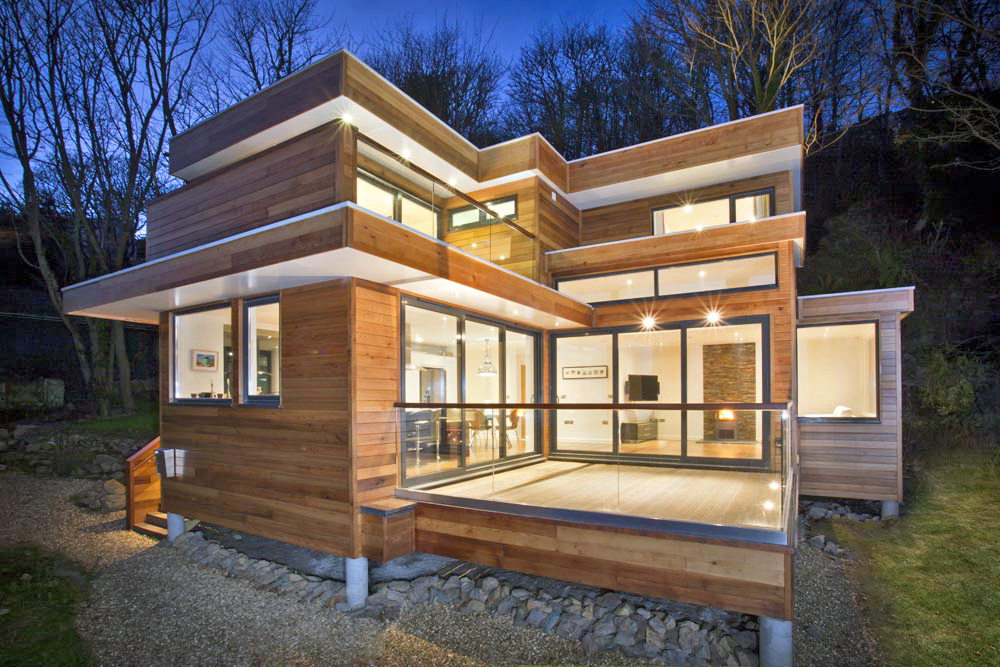 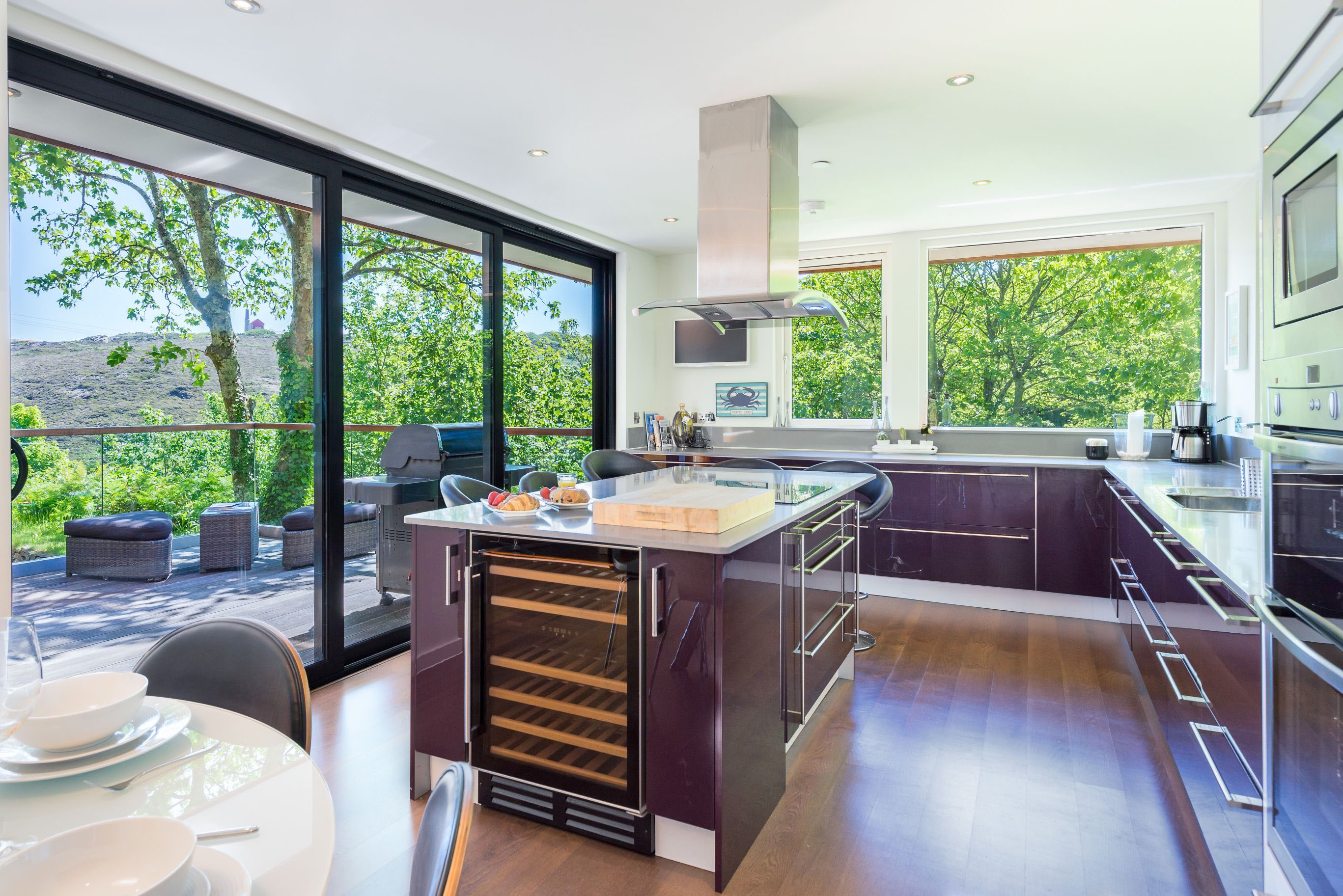 The property has sliding patio doors that make the most of the views and open onto a large outdoor decked terrace.

It has an air source heat pump that provides the hot water and heating.

The first floor has two balconies, one with a hot tub on it. There is also a surfboard store below the raised walkway and an outdoor shower.

The grounds, which include walkways, grassy areas and woodland, are communal, with each property owner holding a share of the management company.

St Agnes is a highly desirable village in an area of outstanding natural beauty and a World Heritage Site.

Properties anywhere near the highly-regarded Trevaunance Cove beach are scarce. 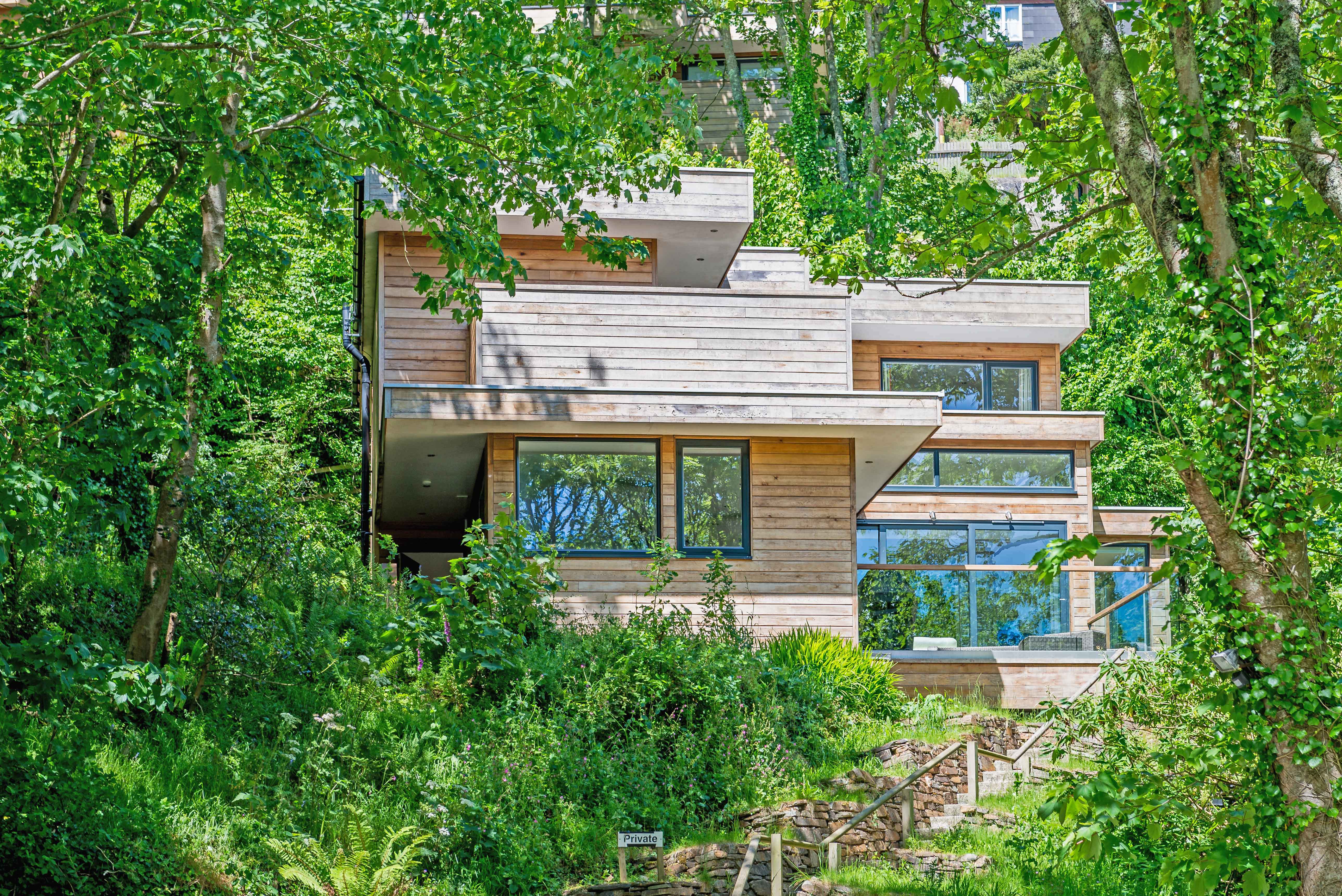 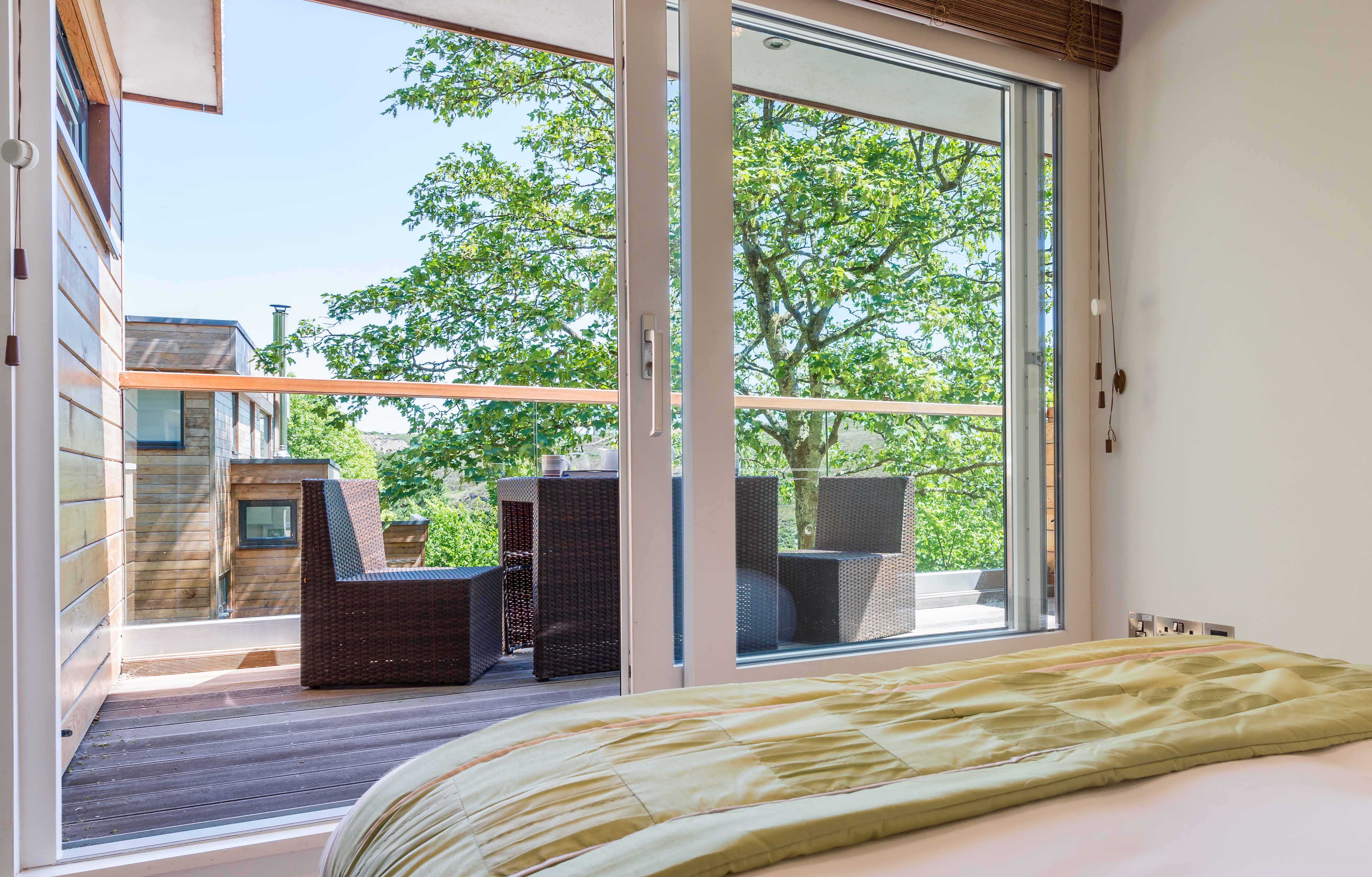 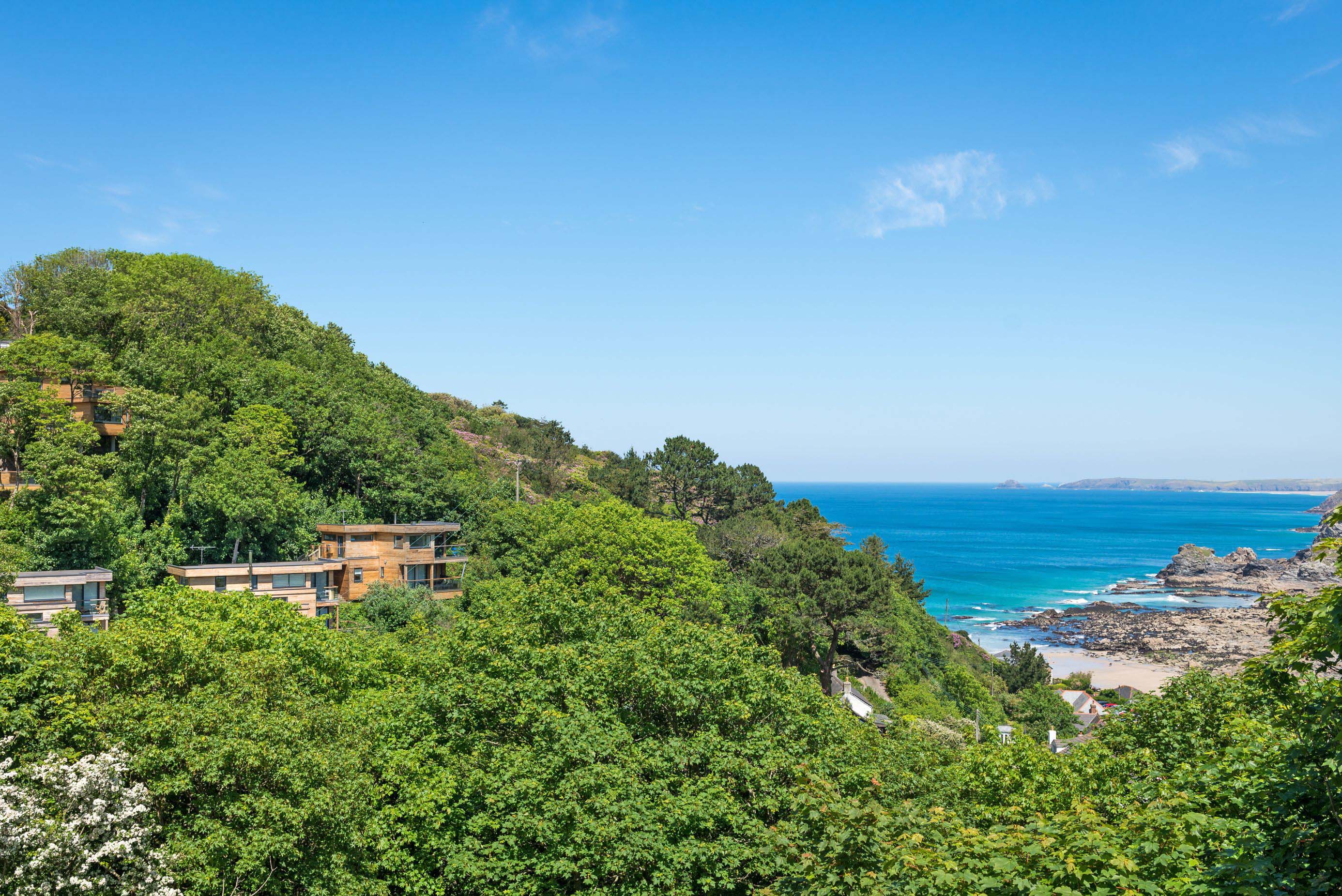 Ian Lillicrap from Lillicrap Chilcott said it's "quite hard" to get a property in St Agnes.

He added: "The house is on a hillside which slopes down to Trevaunance Cove and looks out over the valley.

"There's 11 houses grouped very nicely on the hillside, all looking out.

"This cannot be used as your principle residence but it can be occupied all year round, so the owners could spend what time they want to there, however many weeks a year, and then let it out the rest of the time.

"It would let like wildfire. It's currently let through a company and once lettings are permitted to resume

"I think it's let every single week through until the end of December. That's why all the contents are available by separate negotiation.

"We've had a lot of interest in it. It only launched on Monday and we had 23 enquiries on Tuesday morning with several people bidding sight unseen. It is going to go for well over £650,000.

"The opportunity to have a house like that, were it not for the restriction preventing it from being a main home, it would cost the best part of £950,000." 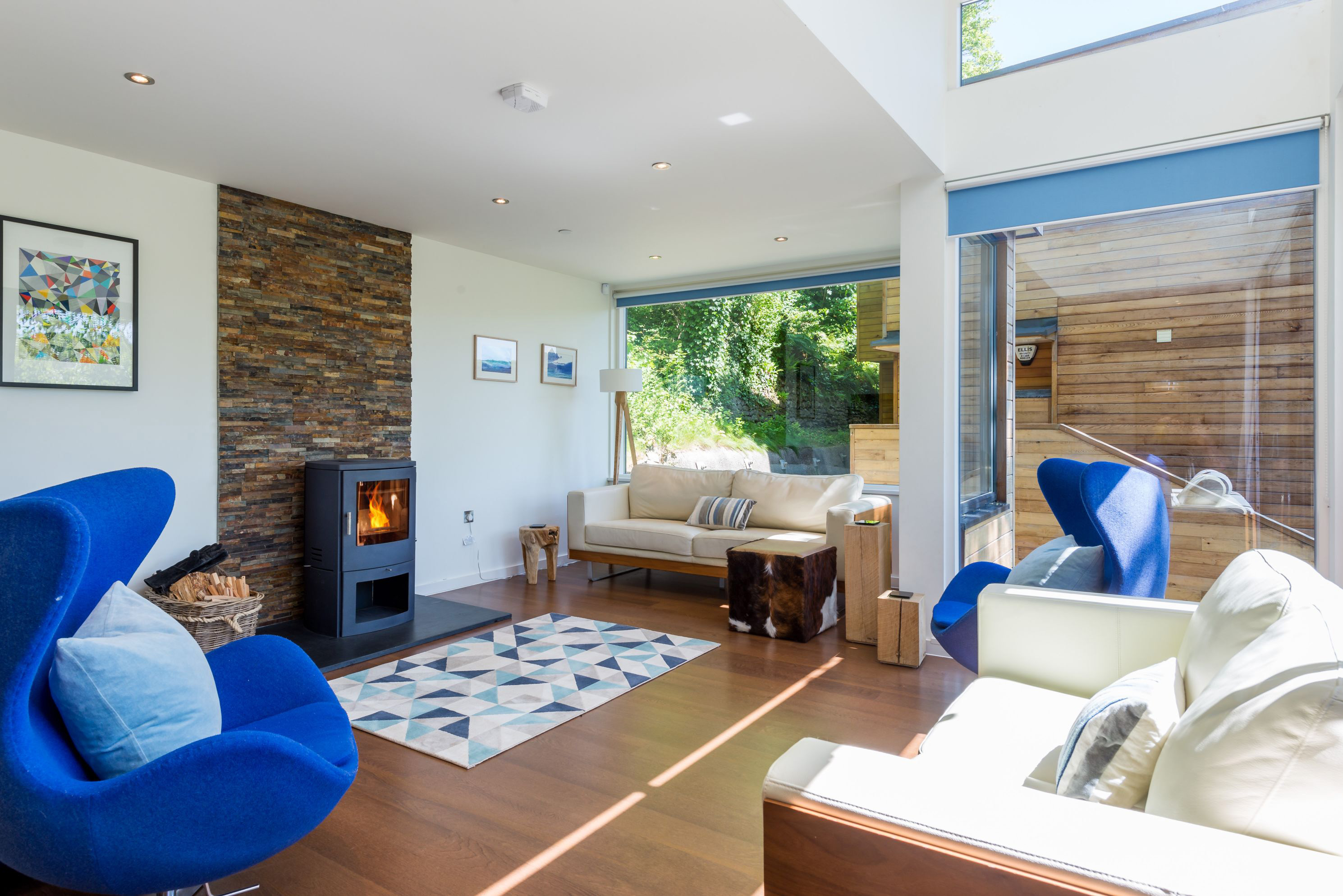 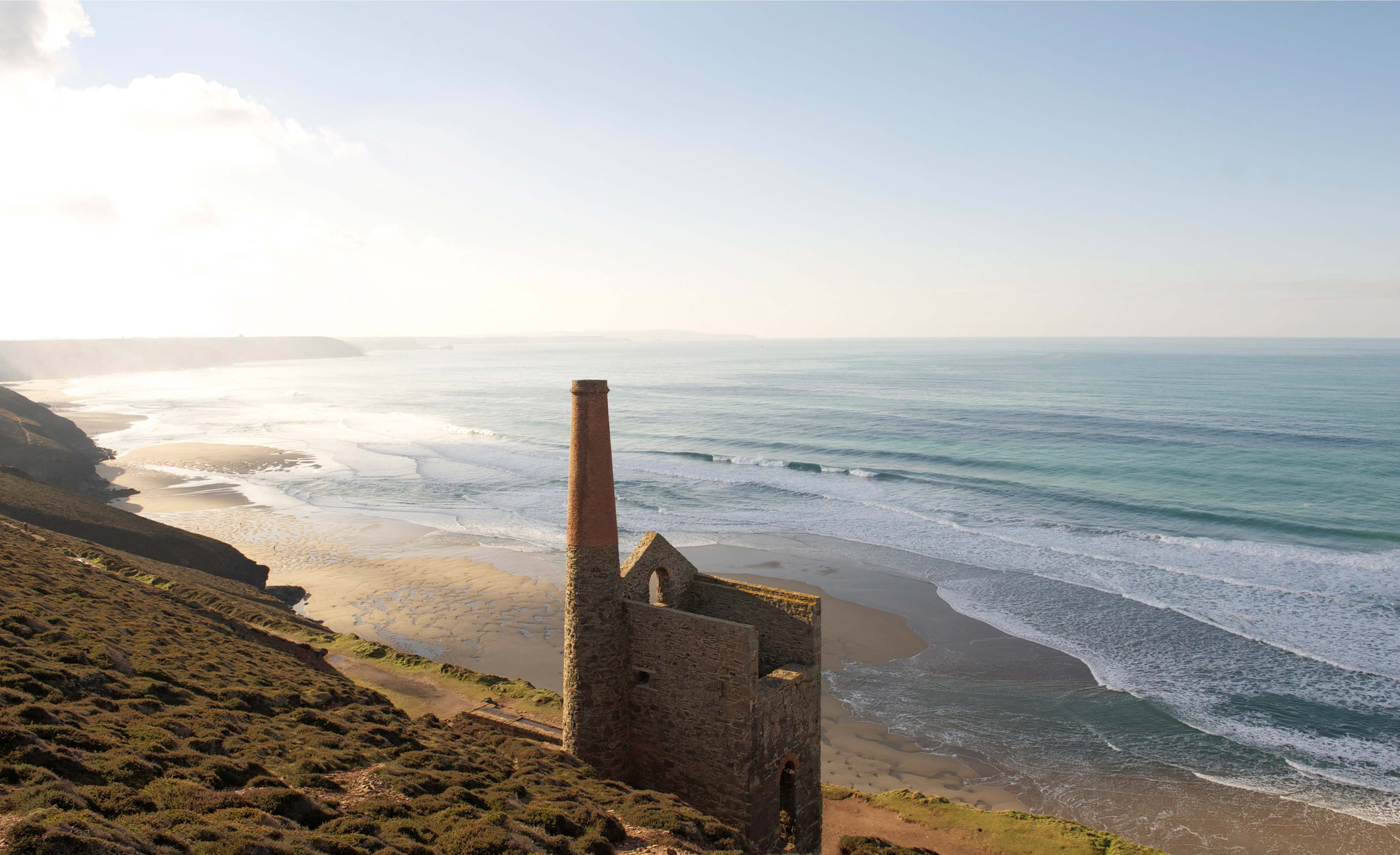