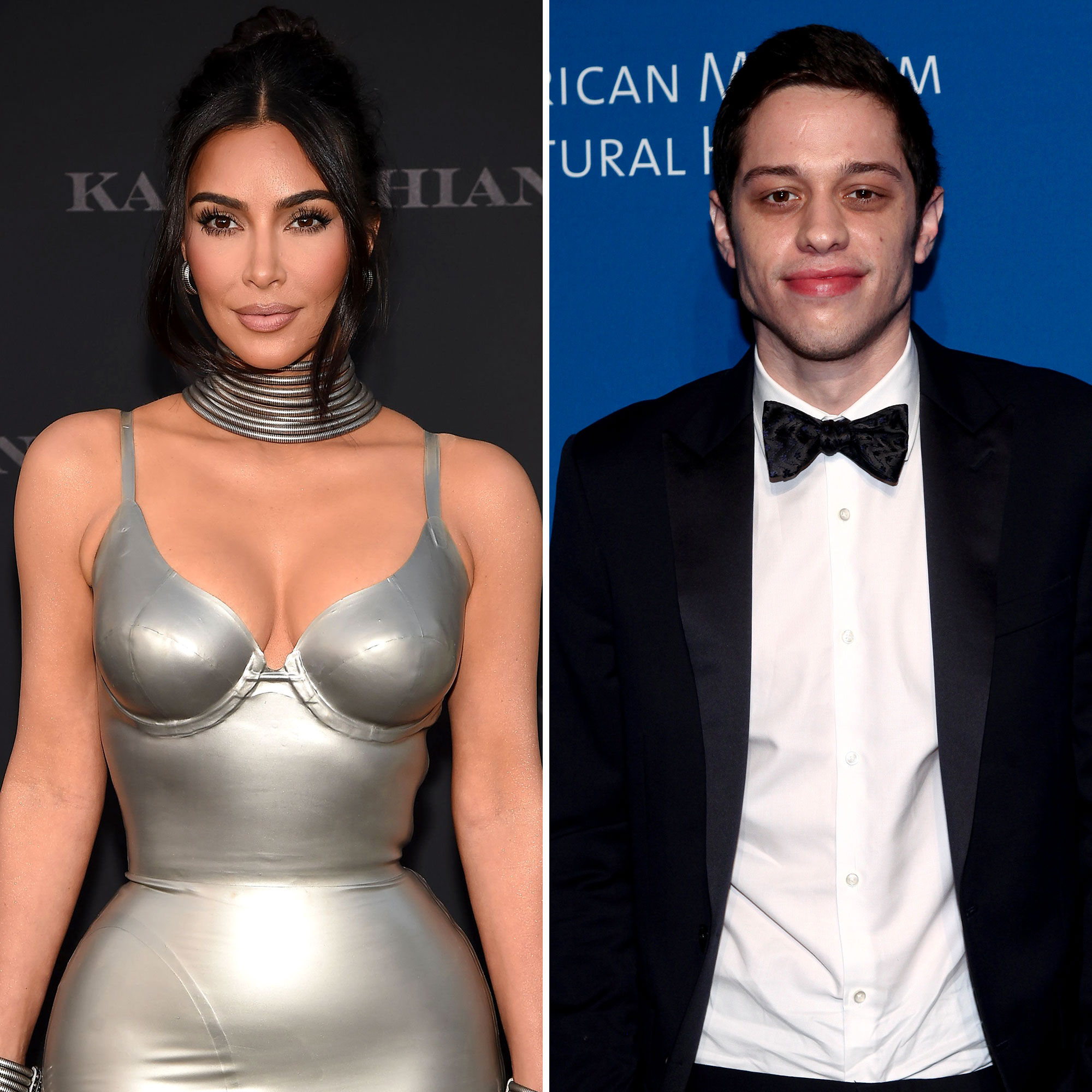 Out on the town. Kim Kardashian and Pete Davidson enjoyed a date night in Washington D.C., where the comedian took part in an event honoring Jon Stewart.

The former Daily Show host, 59, was awarded the Mark Twain Prize for American Humor on Sunday, April 24, and Davidson, 28, took the stage to thank Stewart for his work advocating for veterans and 9/11 first responders. The Saturday Night Live star’s father was a New York City firefighter who died in the line of duty on September 11, 2001. 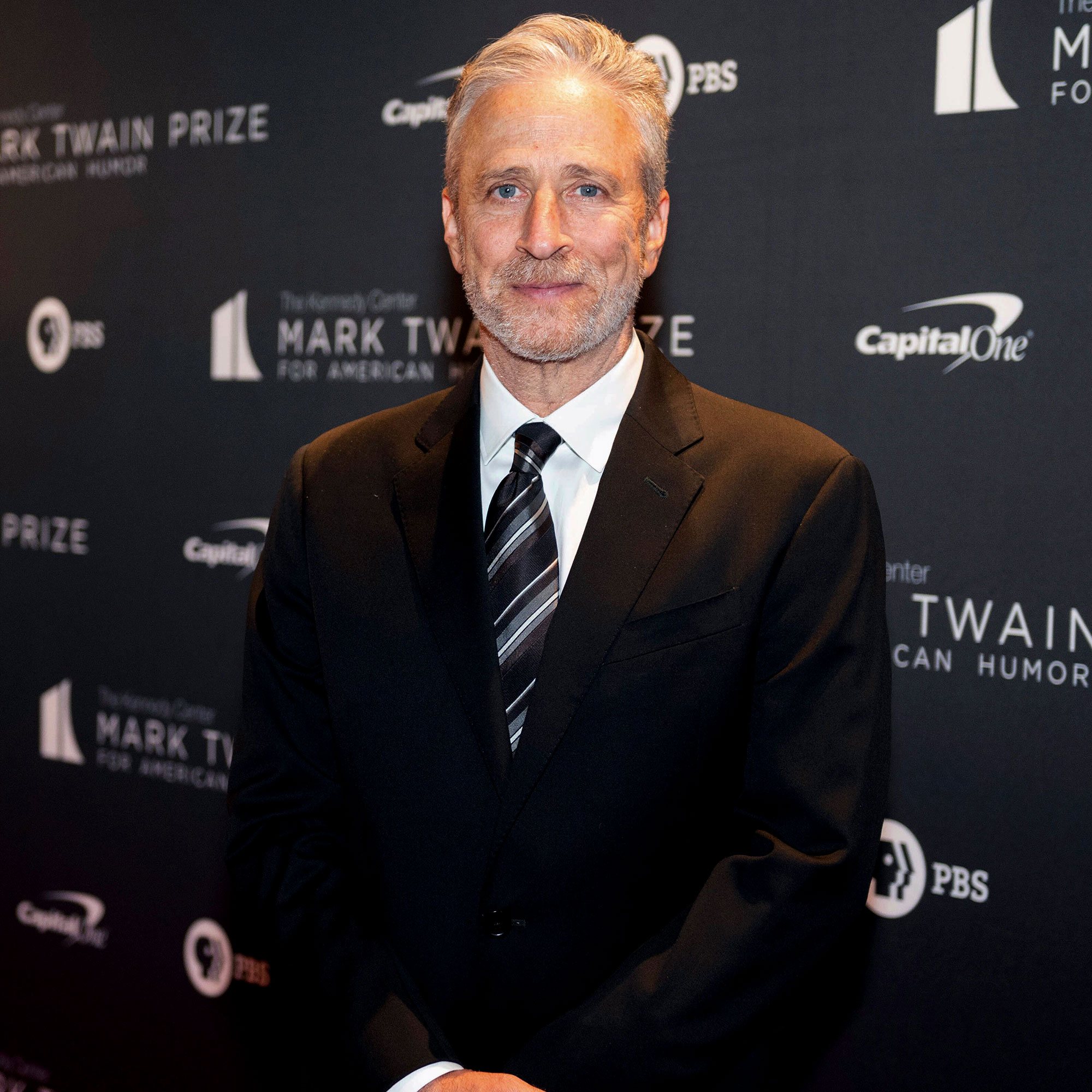 “If my dad were here, I know he’d be happy that you’re looking out for him and his friends after all these years,” Davidson said in his speech, per The New York Times.

All the Drama! The Biggest Controversies, Feuds in Talk Show History

The Skims founder, 41, was spotted sitting alongside the comedian at the event, which was also attended by Bruce Springsteen and Jimmy Kimmel as well as former Daily Show correspondents Steve Carell, Olivia Munn and Ed Helms.

Kardashian, who began dating Davidson after making her SNL hosting debut in October 2021, recently revealed that she’s been enjoying keeping her new romance out of the spotlight. “I do think that I am holding a little bit more close to my heart on certain aspects of my relationship with Pete,” the Selfish author explained during an appearance on Hoda Kotb‘s “Making Space” podcast earlier this month. “It feels good just to know that, like, we have this connection, and we have our little bubble of a relationship world that we live in that, like, not a lot of people know about.”

She continued: “We were driving in the car yesterday and I just, like, looked at him and I was like, ‘Thank you.’ And he was like, ‘What?’ And I was like, ‘For running errands with me, like, this is so much fun just to go to a doctor’s appointment or go to the dentist and just, like, run errands. I’m having so much fun.’”

While the pair have been frequently spotted out on dinner dates in Davidson’s hometown of Staten Island, the KKW Beauty founder has gushed about how much she enjoys their “super low-key” outings. “Staten Island is an amazing place,” Kardashian said during an April 15 appearance on Live With Kelly and Ryan. “We take ferry rides everywhere. It’s always been super low-key every time we go to Staten Island.”

The Keeping Up With the Kardashians alum added: “I feel like that is the fun part of it. We can just chill and be low-key, ride around and see all the fun hometown stuff and sneak in and out of places. Staten Island has surprisingly been so low-key for us.”