Craig Conover: Long-distance with Paige DeSorbo is ‘getting harder and harder’

“It’s not normal to hang out with your ex as much as you do when we’re doing these projects,” the reality star, 34, exclusively told Page Six.

Conover pointed out that Charleston, S.C., is a “really incestuous town,” so running into an ex-partner isn’t out of the ordinary.

“You’ll get to see me and Naomie butt heads,” he teased of the new season.

“Because I think I was very accommodating about her being back [after her brief hiatus]. I was very welcoming, like, ‘Come on back! Screw it, the fans would love to see you.’”

However, the “Pillow Talk” author admitted that everything changed as the season went on and he started to see Olindo, 29, more than he “wanted” to.

“And then, you know, I don’t have a lot of patience for her, which is something that you’ll get to see,” he continued. “But I’m just like, yeah, there’s a reason we’re exes. And now we’re together all the time.” 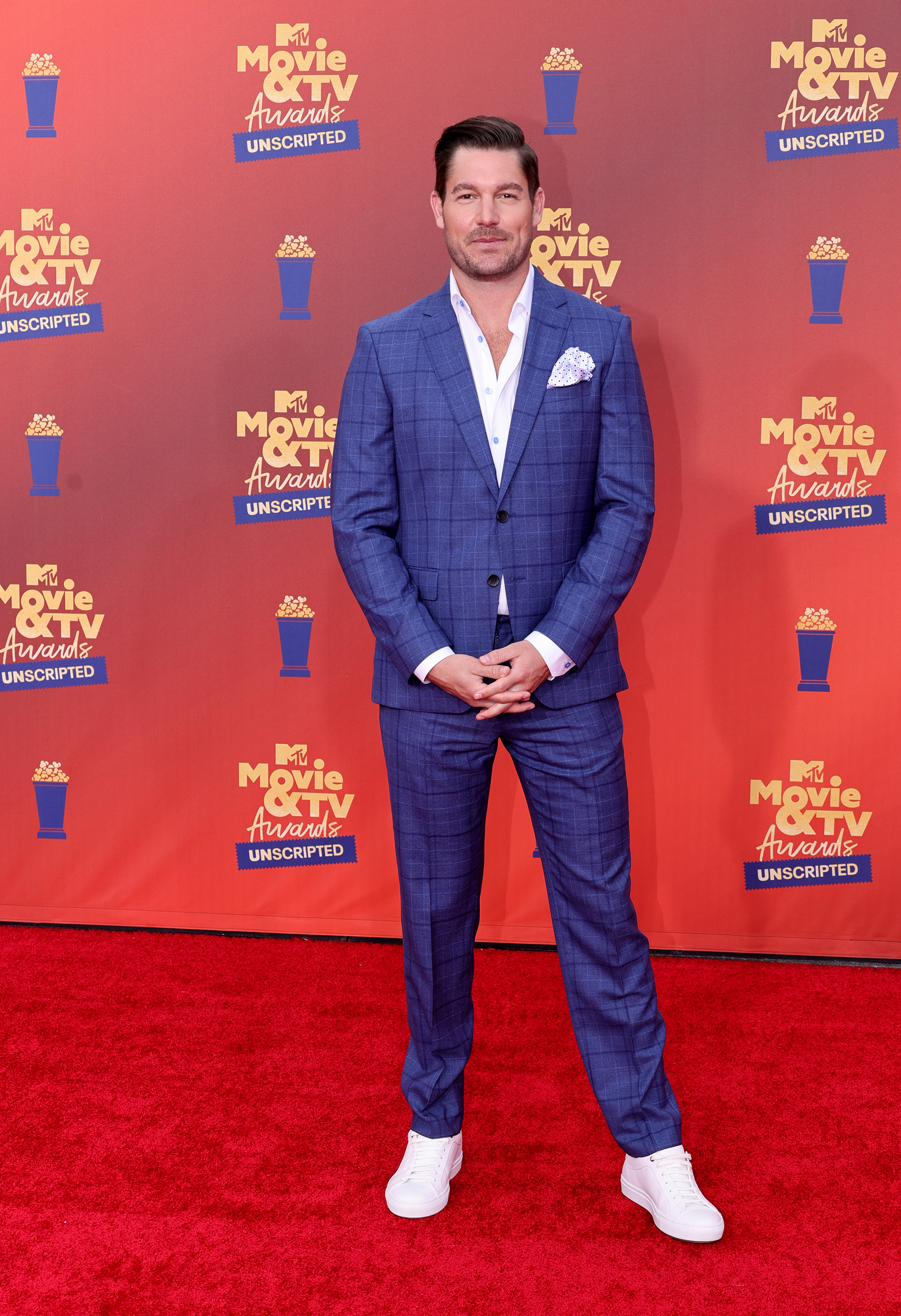 “She agitated you on certain levels at times, because you guys know each other so well, and I can understand that,” Rose, 42, explained. “That would be difficult.” 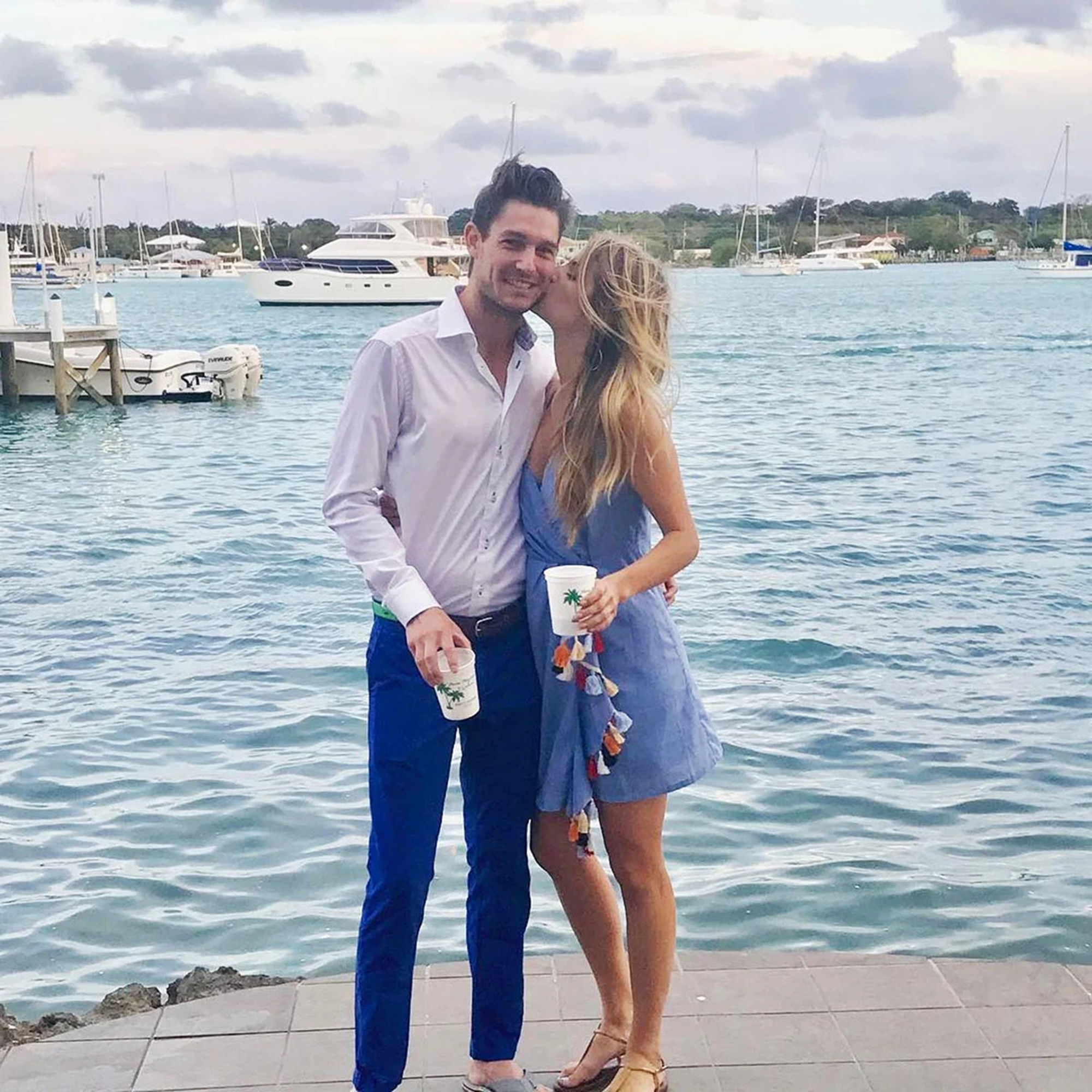 Prior to filming, Olindo texted Conover apologizing for her mistakes in their past relationship. The two dated for about three years – most of it playing out for the “Southern Charm” cameras – until calling it quits in 2017.

“I think I felt bad for my delivery in how hard I was on him,” Olindo said in her own interview with Page Six last week. “I definitely think that it was tough love, but maybe it was a little too tough and probably not the job of a girlfriend to do. 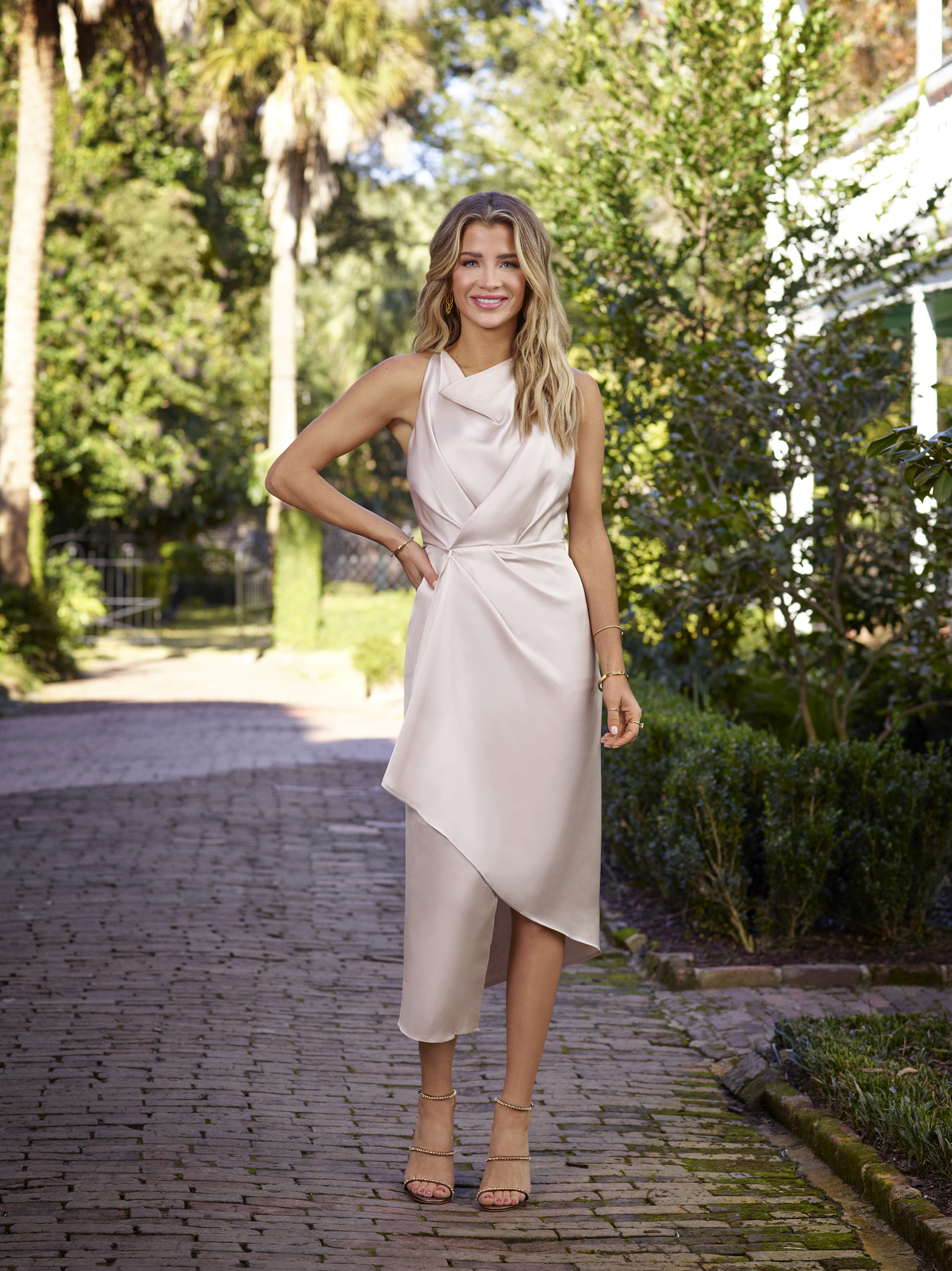 “He said, ‘You know, nothing you said was wrong or untrue,’ but I think it was the way that I said it that was really hurtful,” she added. “So I felt bad about that kind of replaying some of those conversations in my head. I’m like, ‘I probably could have delivered that better.’”

In October 2021, Page Six broke the news that Conover had moved on with Paige DeSorbo after months of speculation.

He told Page Six that his “Summer House” girlfriend did a great job filming with his cast – especially Olindo. 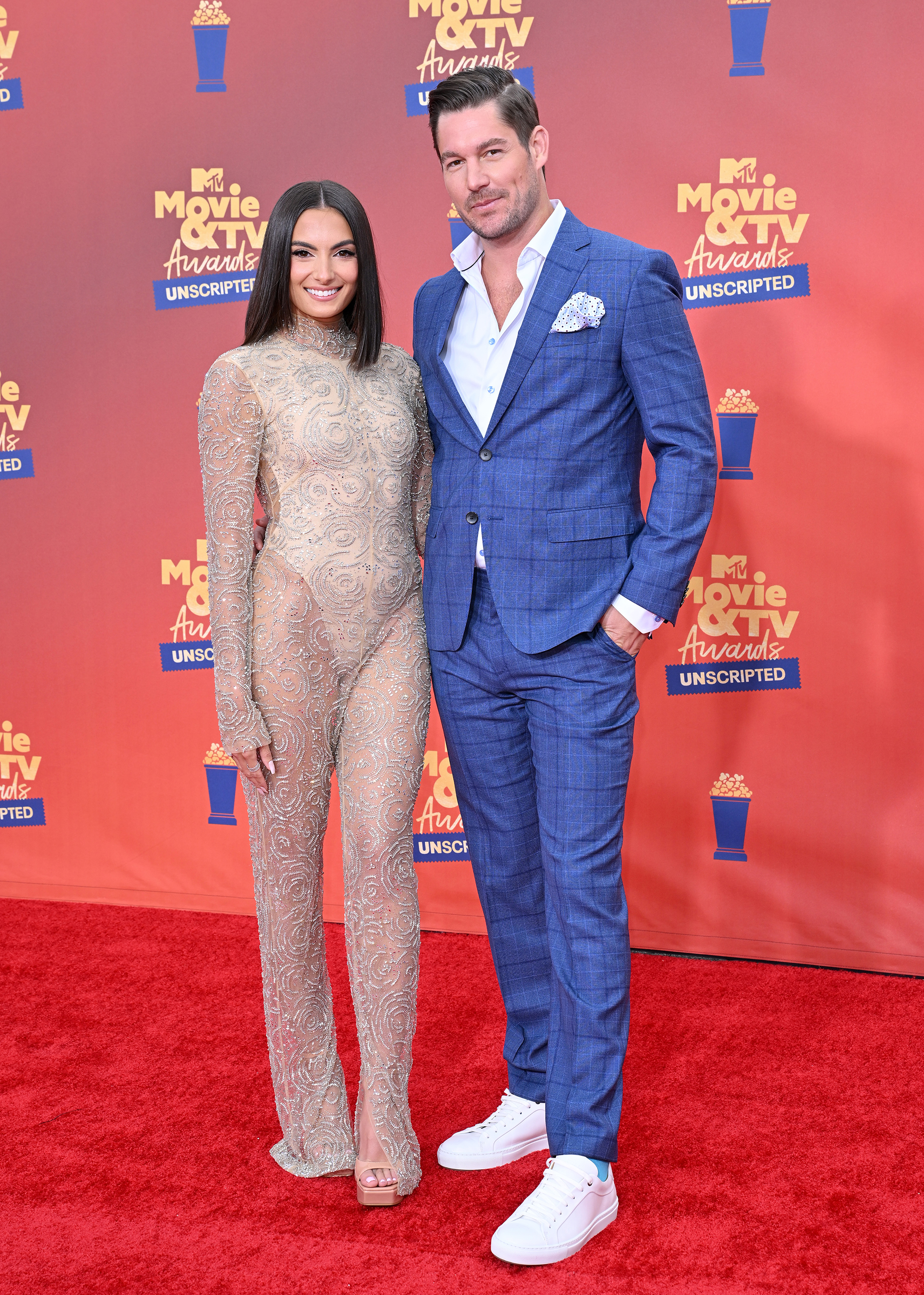 “Paige has handled it really well. But even from the beginning, she’s like, ‘You guys are around so many exes all the time,’ because Charleston’s not that big,” Conover said. “She’s like, ‘I don’t see my ex. I live in New York and we don’t run into each other.’”