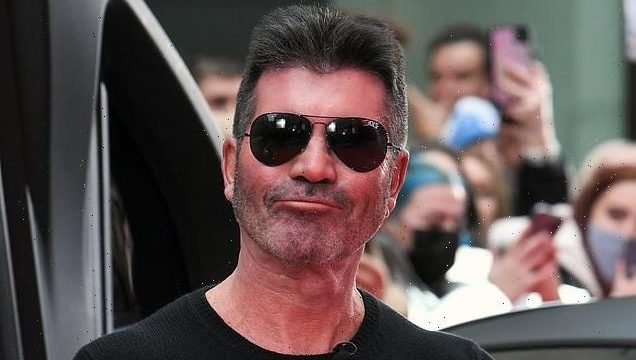 1 This month sees the 20th anniversary of the very first Pop Idol final. More than 8.5 million viewers cast votes, and Will Young beat Gareth Gates by a narrow margin.

2 In a long tradition stretching from Neolithic man to Opportunity Knocks, cave paintings discovered near Avebury in Wiltshire date the first British talent show to around 3000 BC.

The first painting depicts a contestant trying to sing. The second shows four contestants holding hands while a kingly figure in a shirt open to his chest delivers his verdict. In the third, the three losers fight back tears while the winner dreams of unimaginable wealth.

And the fourth depicts the winner 18 months later, dressed in rags, deserted by his wife, ignored by his fellow cave-dwellers and desperately pursuing a passing bison. 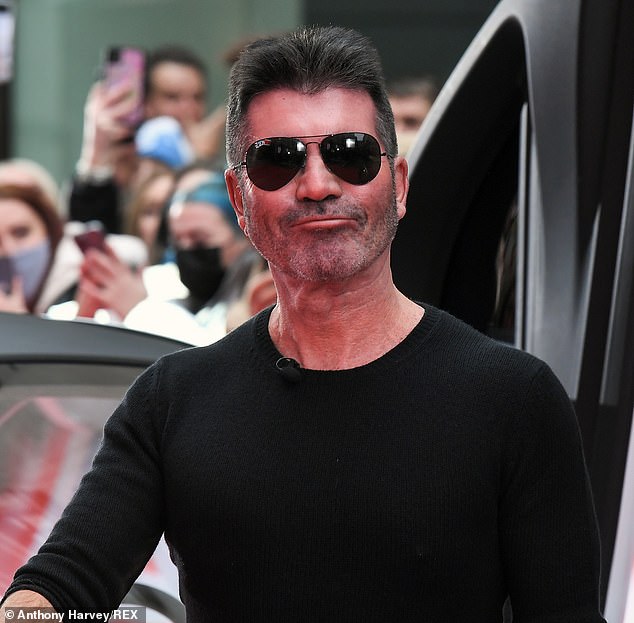 Simon Cowell, creator of The X Factor and Britain’s Got Talent, is so wealthy that he pampers himself each morning by taking a bath in Lynx For Men

3 The very first radio talent show, Must Try Harder, premiered in 1938, hosted by the then Director-General of the BBC, Lord Reith. The panel included Sir Oswald Mosley, George Formby and The Duchess of Windsor.

The contestants came from all backgrounds. Teddy ‘Knock-Knock’ Battersby raced through 100 knock-knock jokes in under two minutes while astride a penny-farthing. A lady from Chester stood on her head in a basin of water while singing the National Anthem. A long-haired dachshund played Any Old Iron on the spoons.

‘With great regret, the panel believe none of you possesses any talent whatsoever,’ announced Lord Reith to the disappointed contestants, adding that he was donating the prize money — £2 — to his local church.

4 Simon Cowell, creator of The X Factor and Britain’s Got Talent, is so wealthy that he pampers himself each morning by taking a bath in Lynx For Men. He always favours an unbuttoned shirt, to let the aroma escape.

5 One of the most unusual contestants on Britain’s Got Talent was Number 19, a singing bus from Leeds. More used to conveying passengers from East Garforth to Leeds City Centre, Number 19 breezed through the 2016 audition with an acapella rendition of Abba’s Dancing Queen.

‘It’s a big yes from me’ said Simon Cowell, brushing a tear from his eye. In his autobiography, he later admitted that he never expected a double-decker to sing so beautifully, or to move so provocatively.

‘Frankly, I thought “Crikey, what have we here”? But the moment that bus started to sing I was quite literally blown away.’

6 Number 19 made it all the way through to the semi-final, but the judges were unimpressed by its reggae version of the Carpenters’ classic Close To You.

‘Sorry love, but it just didn’t do it for me,’ said Sharon Osbourne.

The following week, Number 19 was back on its normal route. Regular passengers detected early signs of depression. An upcoming season on a luxury cruise liner was cancelled after passengers complained they hadn’t spent all that money just to see a singing bus.

In recent years, reports have come through that Number 19 has been struggling with mental health issues. 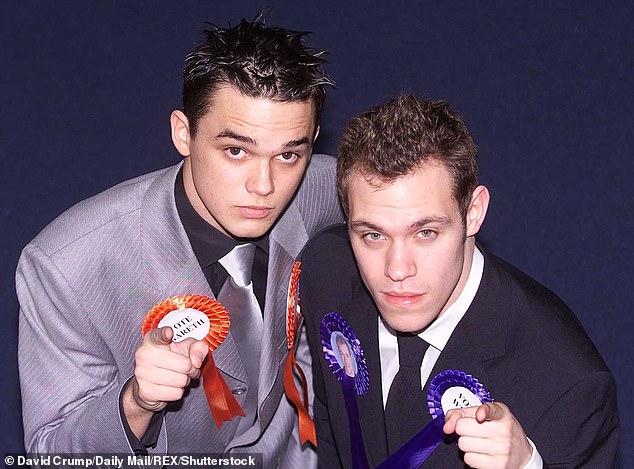 7 Only two members of the current Cabinet have made their way up through TV talent shows. Dominic Raab reached the quarter-final of Pop Idol in 2005, singing Take Back Control with the boy band Kool Katz.

‘Everything I know about politics, I learnt from that amazing show,’ he explained to Kirsty Wark in an in-depth interview on Newsnight in 2020. ‘When we lost and Amanda Holden tearfully begged us to hang on to our dreams and believe in ourselves — well, that was when I knew I just HAD to become Foreign Secretary.’

8 The current Foreign Secretary, Liz Truss, reached the second round of Britain’s Got Talent in 2012, dancing in a purple leotard to a medley of Kate Bush’s greatest hits.

‘I might easily have got through to the next round, but sadly the judges knew next to nothing about free-form dance,’ she says.

The winner that year was Jumbo, a three-year-old elephant, who performed a novelty juggling act with three mobile phones and a banana. ‘I have nothing against Jumbo per se,’ says Liz.

‘But frankly I think the public were over-influenced by her back-story: she claimed her nan had recently been slaughtered by poachers, and that’s tragic, I’m not saying it isn’t, but did she really have to keep going on about it?’