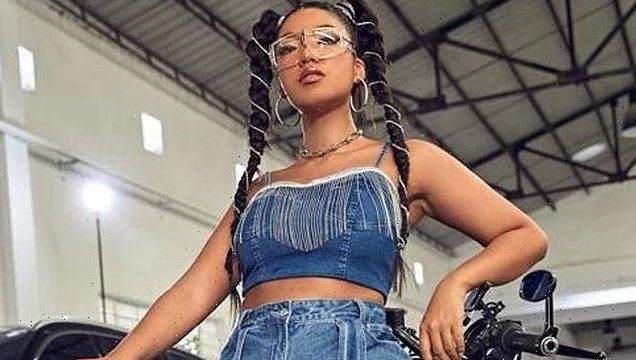 A pair of jeans from an ultra-fast fashion website has given new meaning to the trend for ripped denim.

The $32.95 (AUD) Plus Cut Out Raw Hem Straight Leg Jeans from Shein are slashed from the crotch to the knee on both back and front, flashing more than a generous glimpse of the wearer’s thighs.

The silhouette is inspired by cowboy chaps, sturdy coverings for the legs that consist of leather leggings and a belt that buckles on to prevent skin contact with horses and livestock.

Chaps have no seat, meaning they are not joined at the crotch, but are traditionally worn over jeans for modesty. 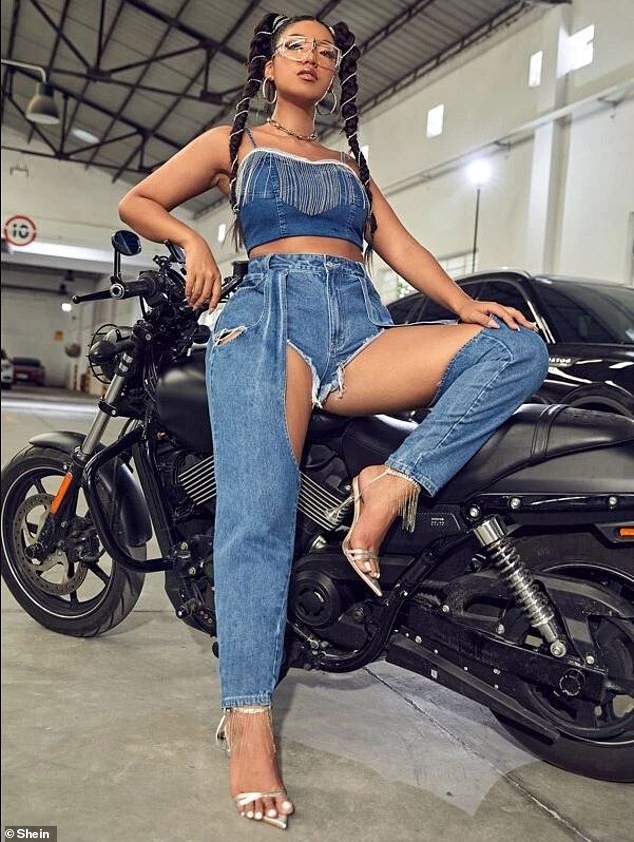 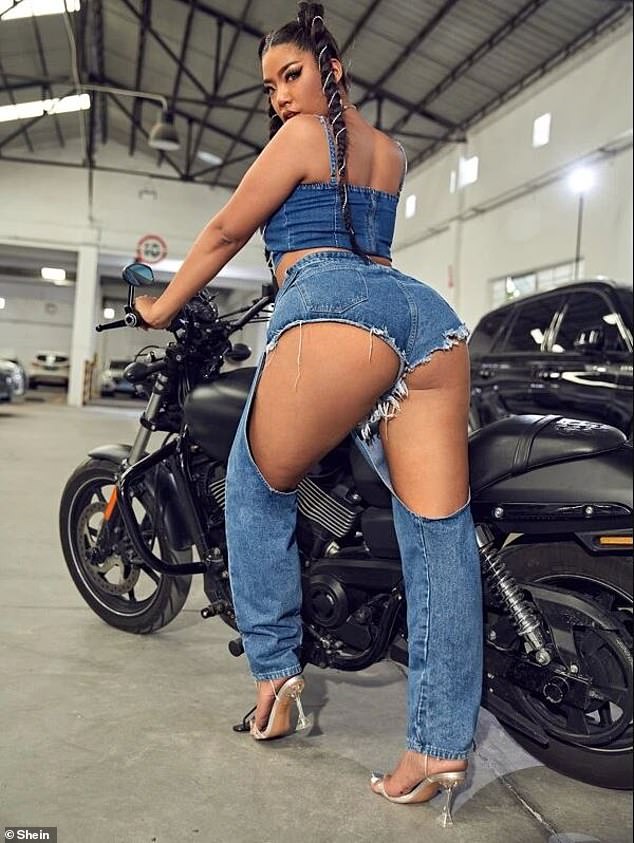 The $32.95 (AUD) pants are slashed from the crotch to the knee on both back and front, flashing more than a generous glimpse of the wearer’s thighs

Would you wear these jeans?

Would you wear these jeans?

While they are certainly not for the fainthearted, the flesh-exposing design has attracted rave reviews online.

‘I received so many compliments on these jeans! They were definitely a great buy!’ one woman wrote.

A second added: ‘I bought these out of sheer curiosity expecting to send them back but I love them! Definitely very cheeky though.’

Others called them ‘incredible’ and ‘super sexy’ while one shopper dubbed them her ‘new favourite pants’.

The jeans are the latest in a long line of bizarre pieces from the controversial retailer, which has come under fire for copying looks from independent up-and-coming designers.

While it boasts a loyal community of Gen Z fans and a whopping 21.4milion followers on Instagram, Shein has recently made headlines for all the wrong reasons.

The Chinese retailer famed for its ultra-cheap bike shorts, crop tops and bikinis has come under fire for plagiarism.

On August 12, whistleblowing Instagram account Diet Prada highlighted allegations by designer Bailey Prado that Shein had copied more than 45 of her designs with a reel of side-by-side shots that show the company’s near-identical knock-offs. 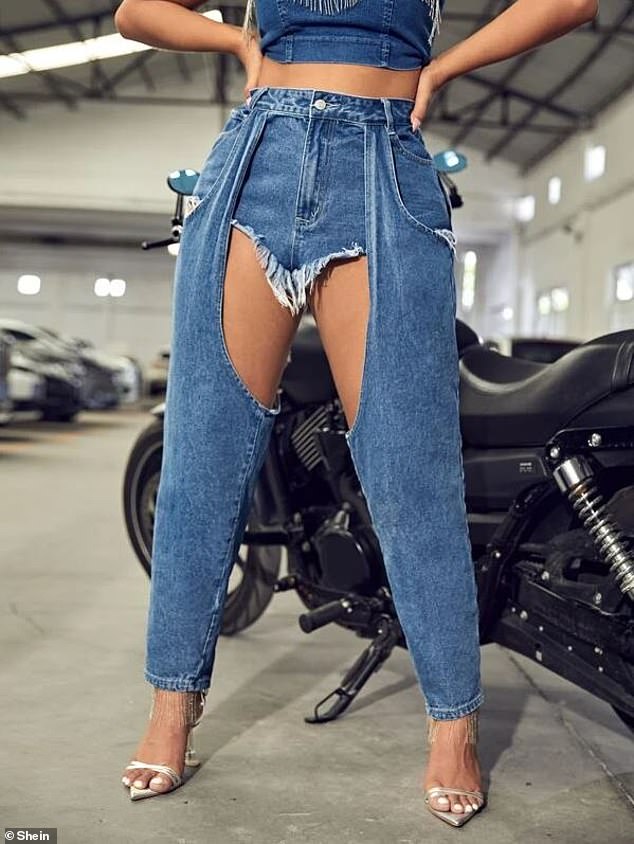 While they are certainly not for the fainthearted, the flesh-exposing design (pictured) has attracted rave reviews online

The website, said to be worth as much as $20billion (AUD) 13 years after it launched in 2008, has also been hit with accusations unsustainable and environmentally damaging practices, and unethical labour conditions.

However fans have defended the retailer, arguing its ‘Curve’ category is one of the most affordable size-inclusive ranges available to shoppers.

Unlike most other brands that stop at size XL, Shein’s plus-size collection goes all the way up to 5XL.