It’s a tale as old as time.

Common addressed his breakup with “authentic” Tiffany Haddish for the first time, saying their packed schedules and dedication to work ultimately led to their romance’s demise — all while gushing over how wonderful she is.

“First of all, I want to say Tiffany, as you know, is for me, like, one of the best people I met in life. One of the best-hearted and most authentic and caring people that I met in life, and that’s what made me love her and be in love with her her and want to be in a relationship with her and grow with her,” Common, 49, said during an interview with “Hollywood Unlocked Uncensored” host Jason Lee in a clip exclusively obtained by Page Six.

“We had a real healthy and loving relationship. It was probably the most mature relationship I’ve been in,” the rapper continued. “The communication, the respect, just all around, man.”

The pair started to struggle once they each had to go back to their careers after COVID-19 restrictions eased up, which Common said prevented them from spending “as much time” or putting “as much energy” into their relationship.

“I don’t think the love really dispersed,” he explained. “I think it was just like we weren’t feeding the relationship.” 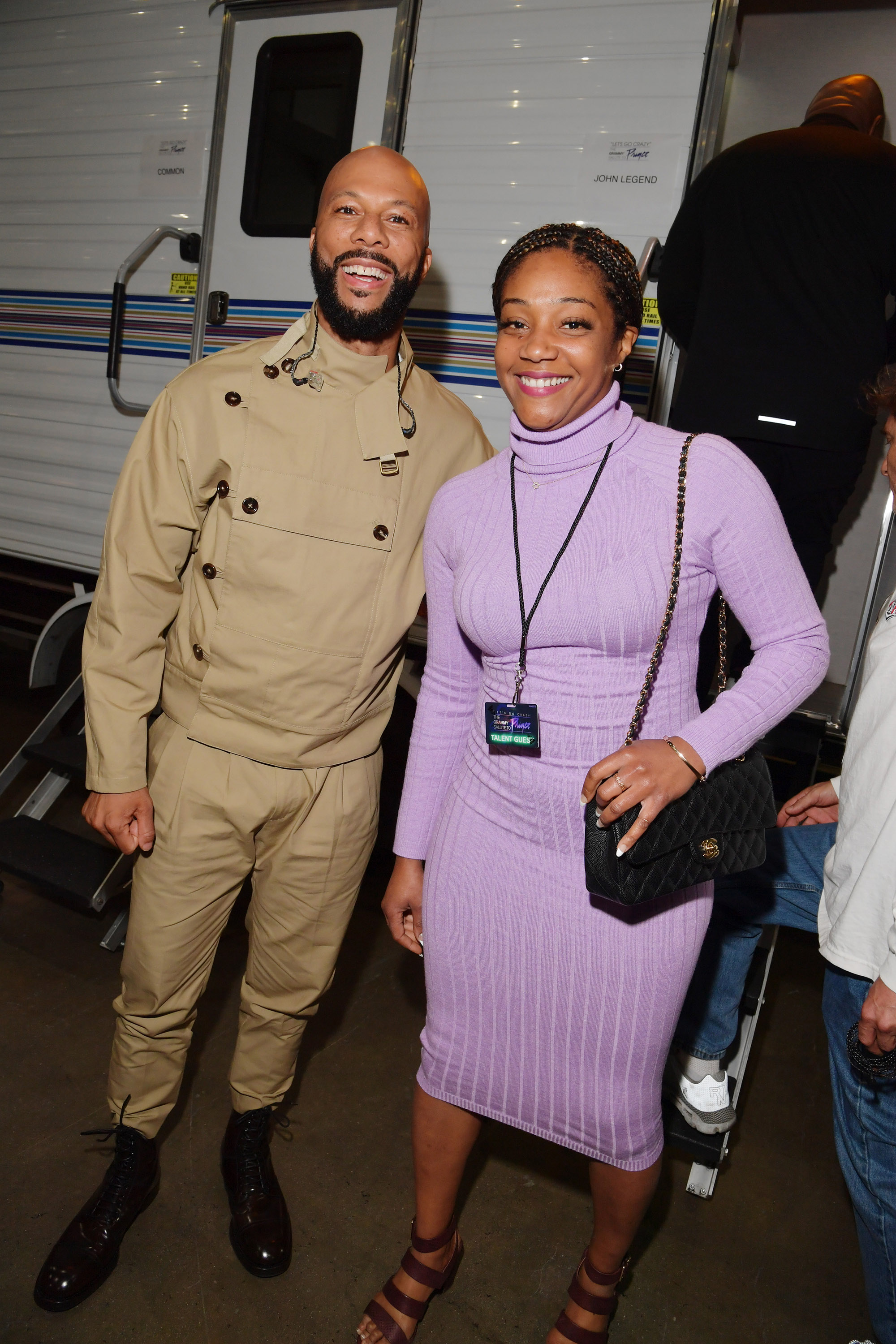 The “Suicide Squad” actor said his career and personal life became hard “to balance … and keep the relationship fair,” but noted the split was “a mutual thing.”

Although they’re no longer romantically involved, the exes decided they could appreciate and love each other better apart than together because, as Common said, they “didn’t want to be one foot in, one foot out.”

“I feel like both of us cherish and valued our relationship and both have come out better human beings,” he gushed. 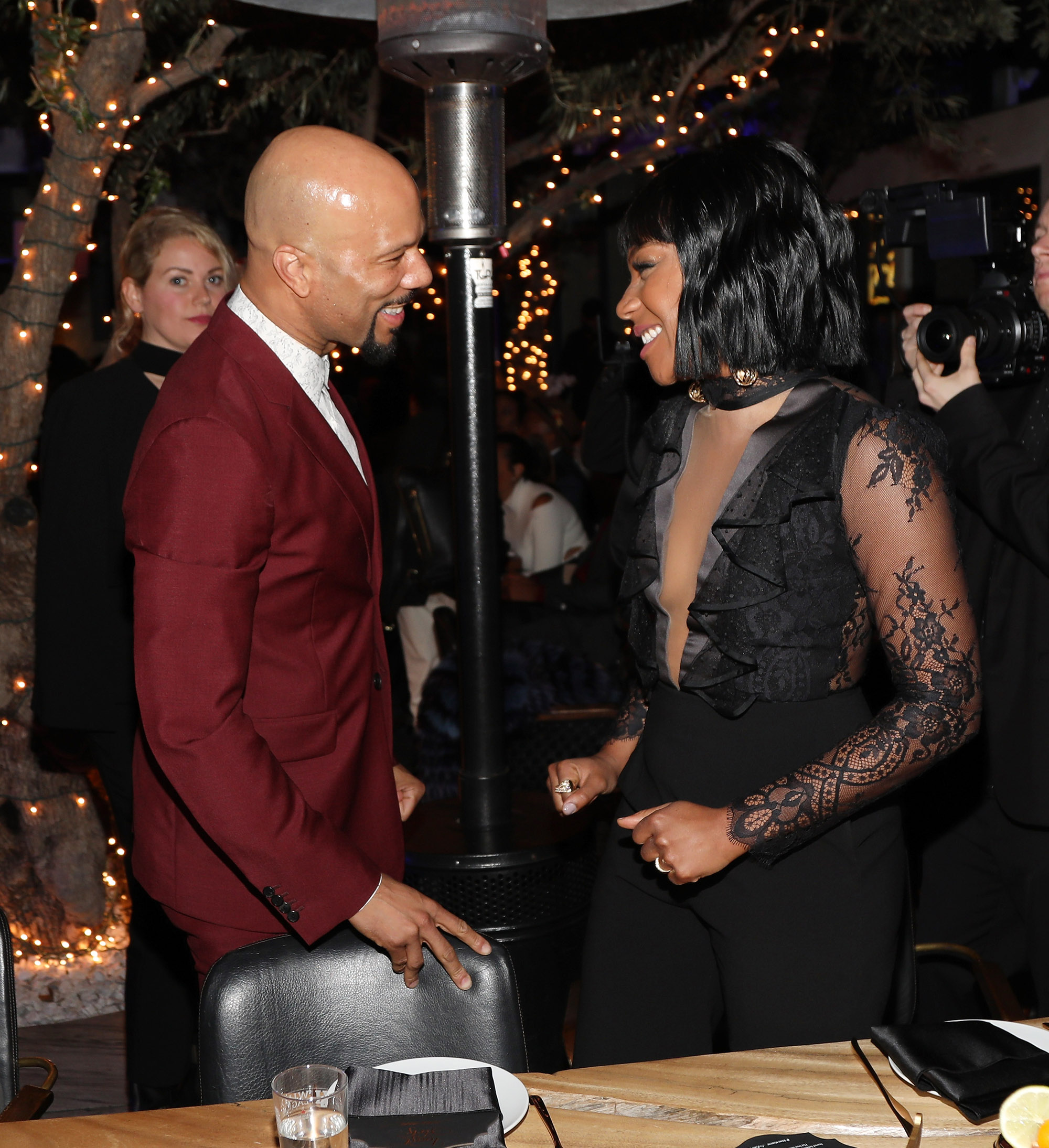 Common and the “Bad Trip” star broke up in November after more than a year of dating.

Haddish had confirmed her romance with the musician in August 2020 while appearing on Steve-O’s podcast “Wild Ride,” describing it as “the best relationship I’ve ever been in.”