Chrishell Stause ‘used me as a pawn’ for ‘Selling Sunset’ storyline, date claims

Justin Hartley to ‘This Is Us’ character: Don’t get married if you’re not in love

Chrishell Stause has addressed her breakup with Jason Oppenheim, doubling down on the fact that they’ve split over their ideas about children.

The “Selling Sunset” star issued a lengthy statement on her Instagram after she and Oppenheim confirmed their split on Tuesday, telling fans that she will always love him despite their differences in what they want out of life.

“Jason was an is my best friend, and other than our ideas for family ultimately not being aligned, the amount of respect and love we have for each other will not change going forward,” Stause wrote.

“Men have the luxury of time that women don’t and that’s just the way it goes. All of that being said, navigating this public terrain is difficult and I am just trying my best.”

The Netflix star, 40, said she chose to come forward with the truth because “sometimes it’s easier to just live transparently because we only get one chance at this life.”

“I very much hope to one day have a family and decisions I make at this point are with that goal in mind,” she continued. “Thank you for the kindness and support to those that understand.”

Stause closed out her note with a message to 44-year-old Oppenheim, writing, “And thank you Jason for the most incredible relationship and for consistently being honest with me even when it hurts.” 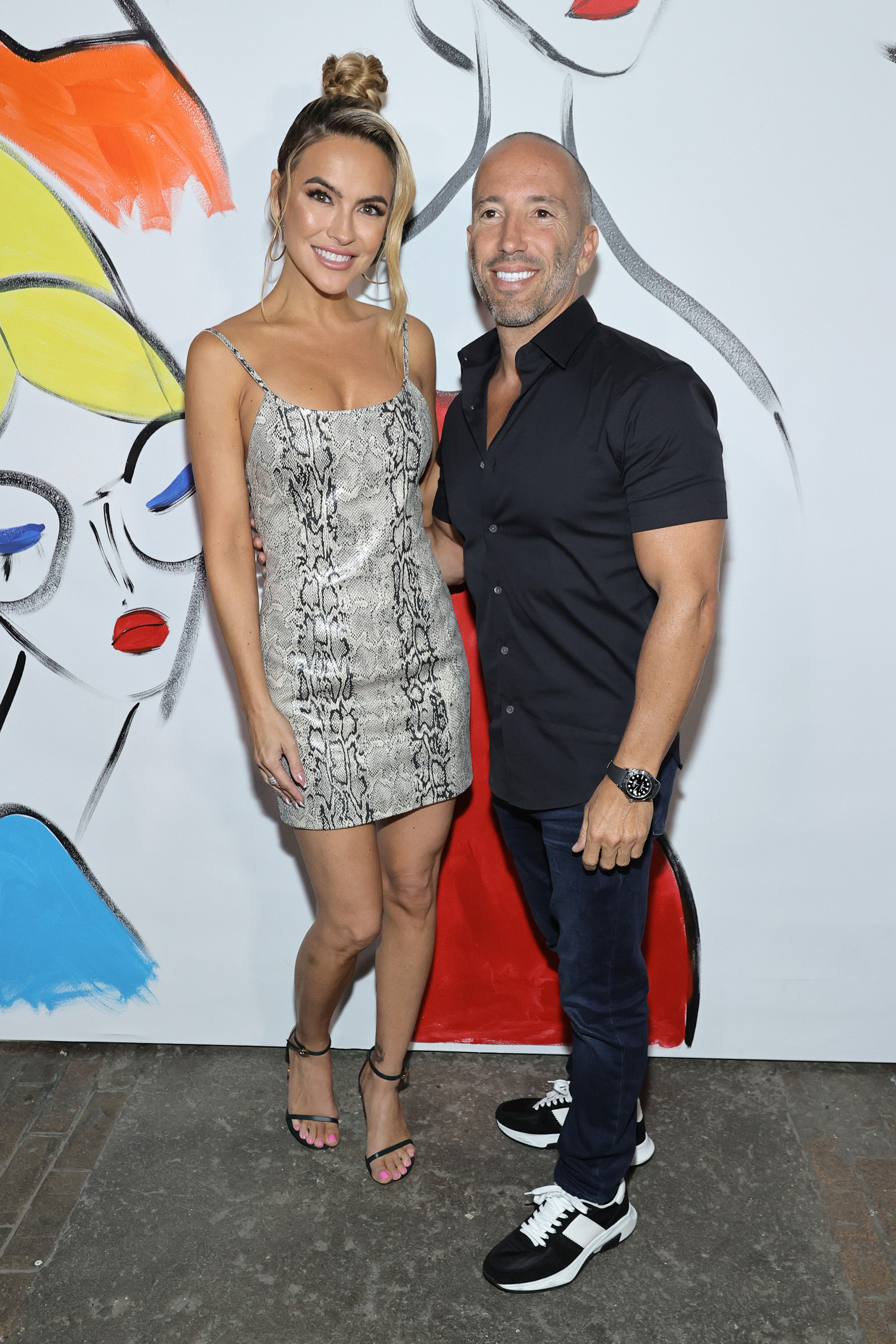 Oppenheim’s initial statement about their breakup also praised Stause, describing her as “the most amazing girlfriend I’ve ever had, and it was the happiest and most fulfilling relationship of my life.”

However, rumors have circulated that the co-stars dated only for publicity given the short duration of the relationship, but Oppenheim’s brother, Brett, hit back at the hearsay.

“My brother and Chrishell love each other more than Jason has probably loved anybody,” Brett told TMZ Tuesday afternoon.

Stause and Jason’s relationship will play out on Season 5 of “Selling Sunset,” premiering in 2022 on Netflix.