Chase Chrisley’s fiancée, Emmy Medders, confirmed speculation that the couple went through a brief breakup prior to getting engaged.

Medders, 28, explained in Tuesday’s episode of the “Unlocked with Savannah Chrisley” podcast that she began dating Chase, 26, right before the COVID-19 pandemic hit but joked they weren’t always “attached at the hip.” 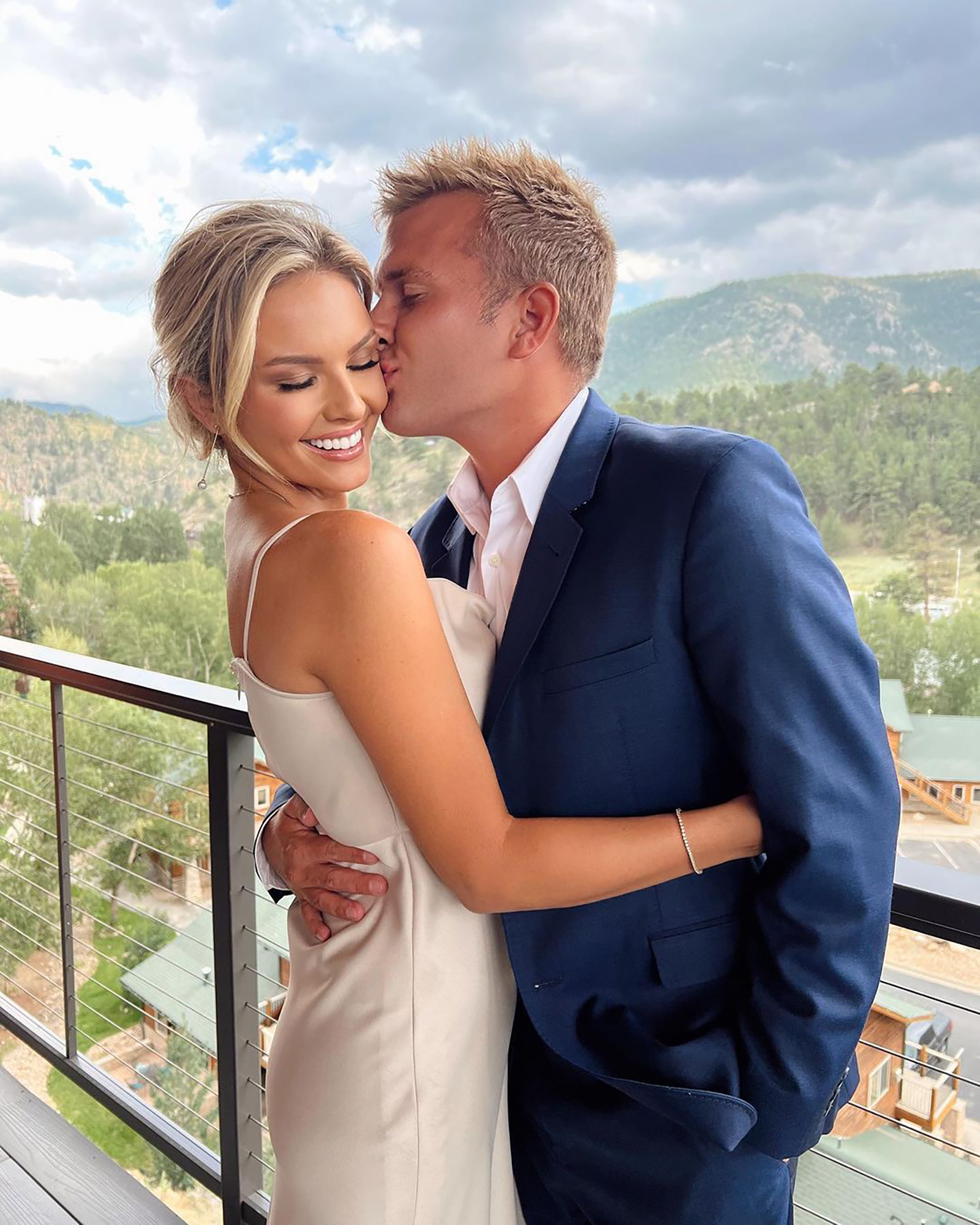 “We’ve had some up and downs,” she said. “It was on and off, and then we were doing really well, and then we did have one, like, major breakup where we didn’t talk for, like, I want to say it was two months, but it was probably more like two weeks.”

Savannah, 25, laughed and confirmed that the split lasted closer to two weeks. 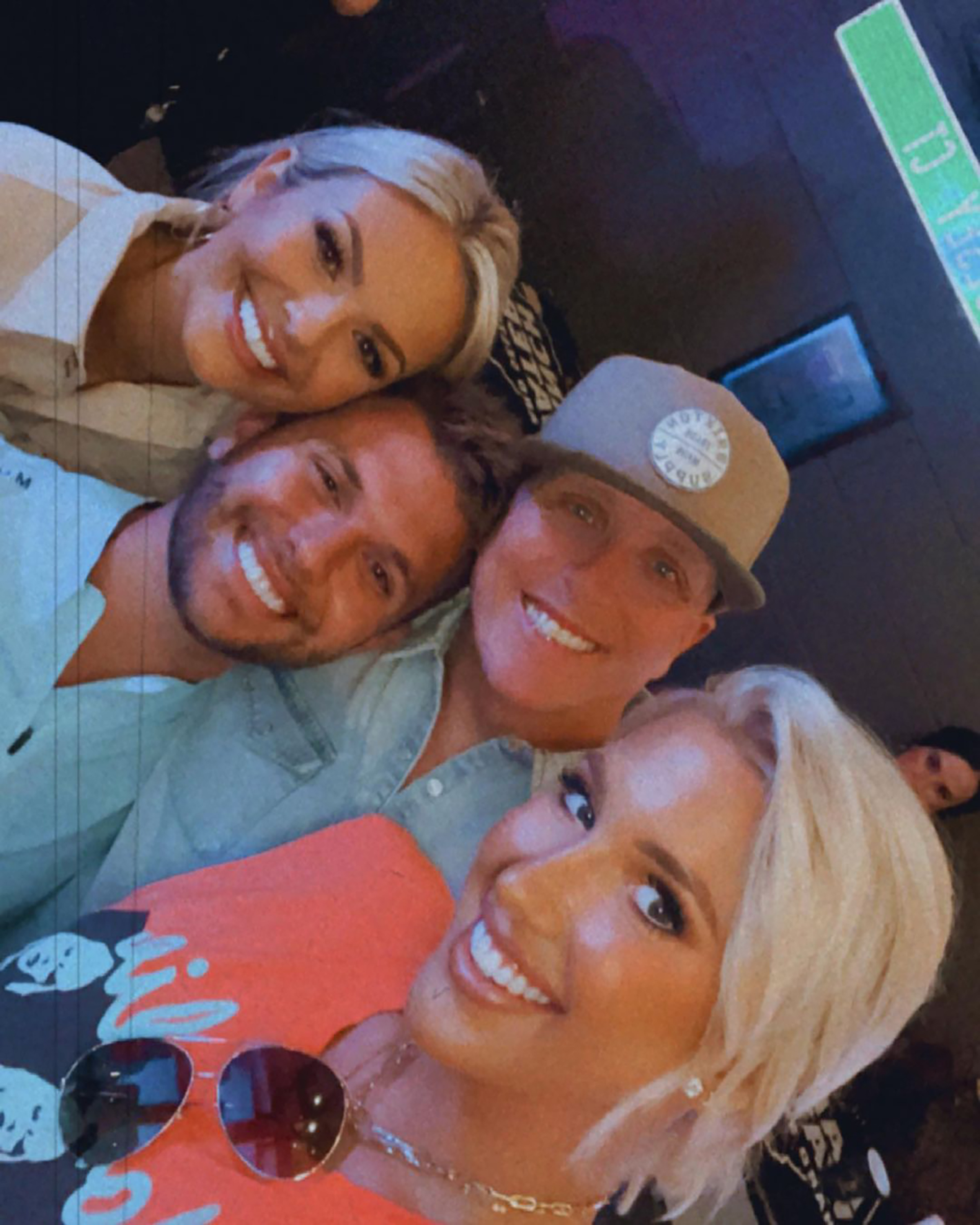 The future sisters-in-law also admitted on the podcast that they’ve had their own tiffs in the past — including one that ended with Medders calling Savannah a “bitch.”

“But that’s what happens with sisters. I mean, I know we’re not sisters yet, but, I mean, family is gonna get in arguments,” Medders explained.

While they kept quiet on what exactly went down, Savannah teased that most of their spats revolve around Chase. 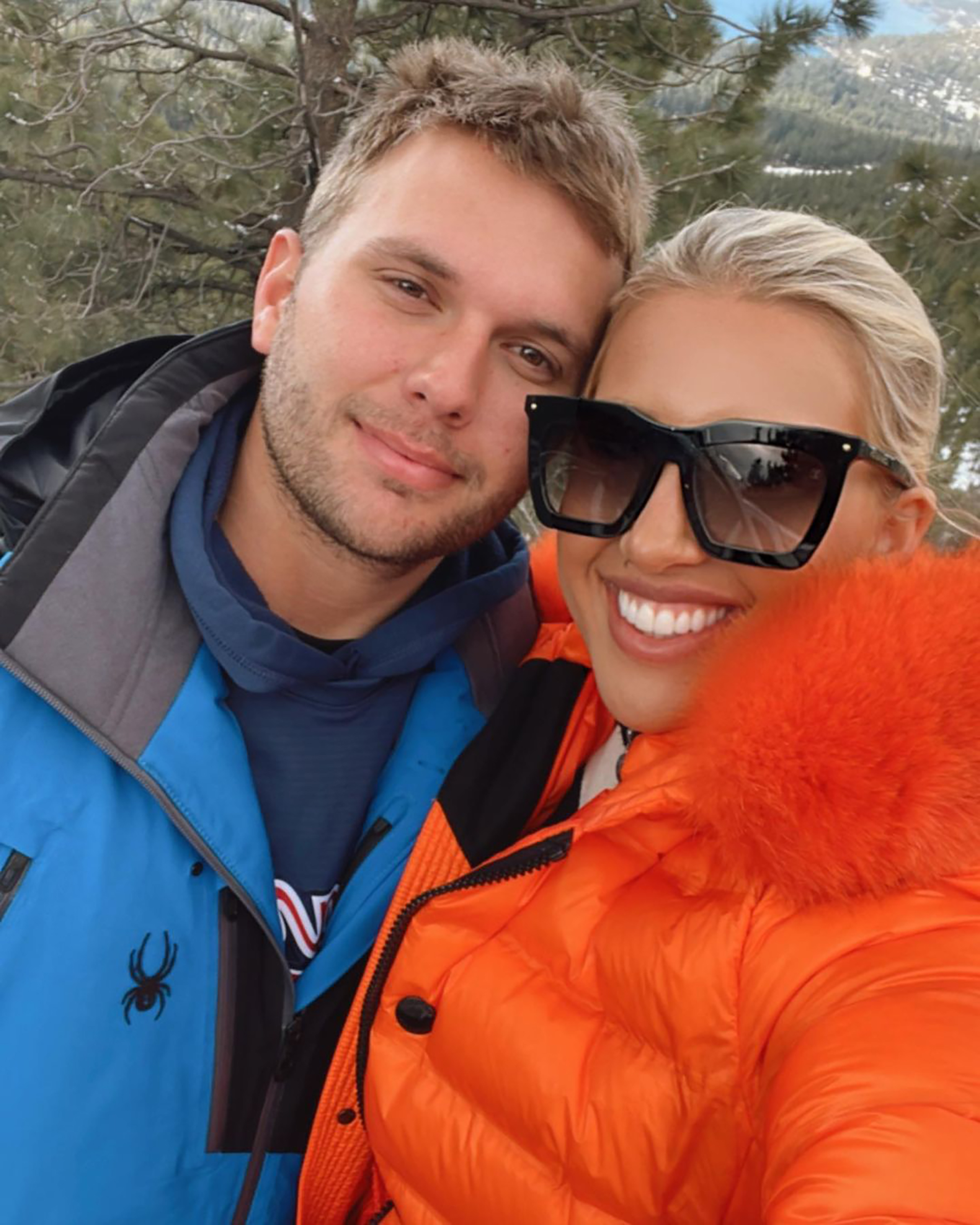 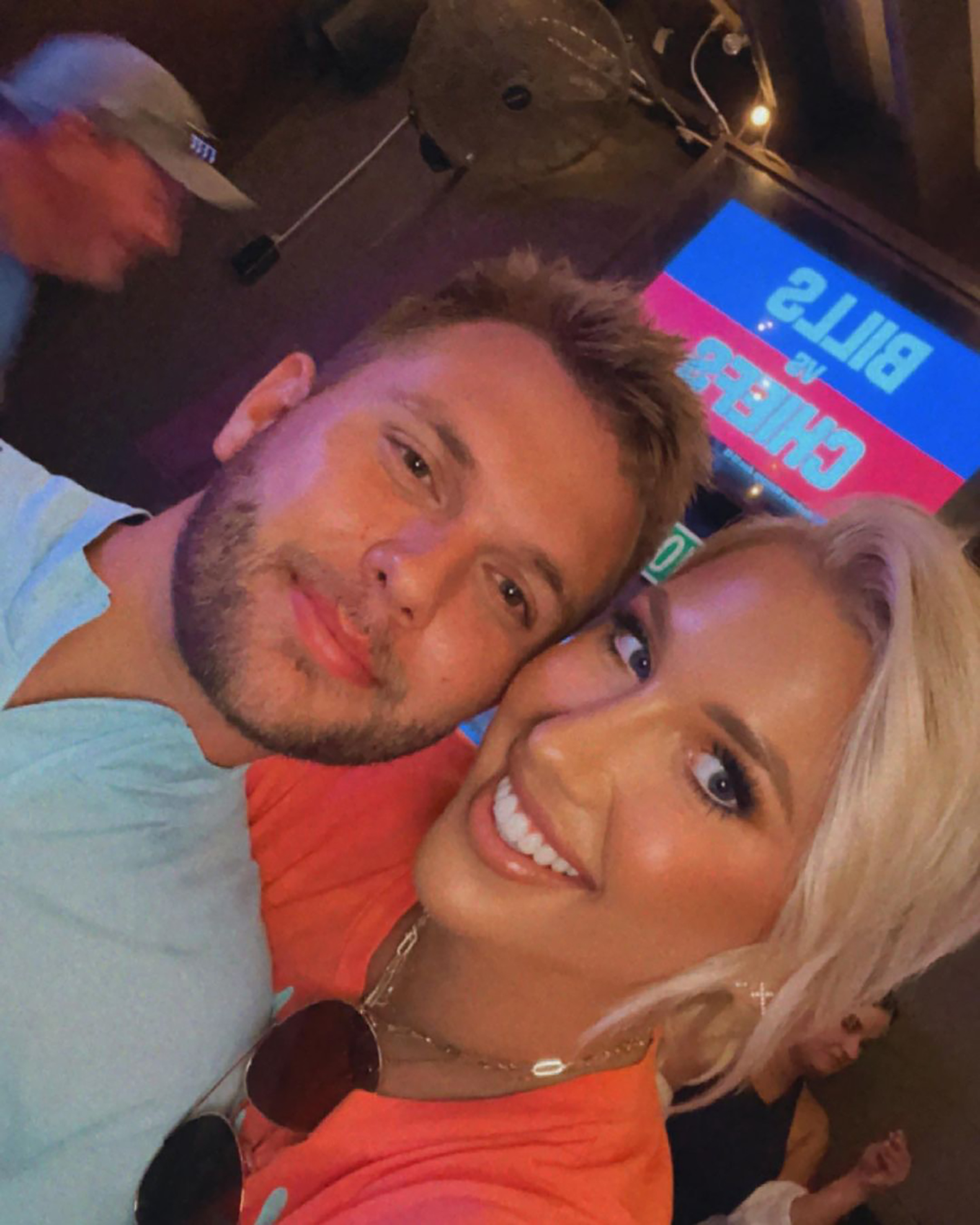 “It’s just wanting what’s best for him,” Savannah explained. “Then, also at times, though, like, our family has said, ‘Well, she’s too good for him,’ so it kind of switches back and forth.”

Luckily for all parties involved, they have “no hate at all” for one another and have continued working on their relationship. 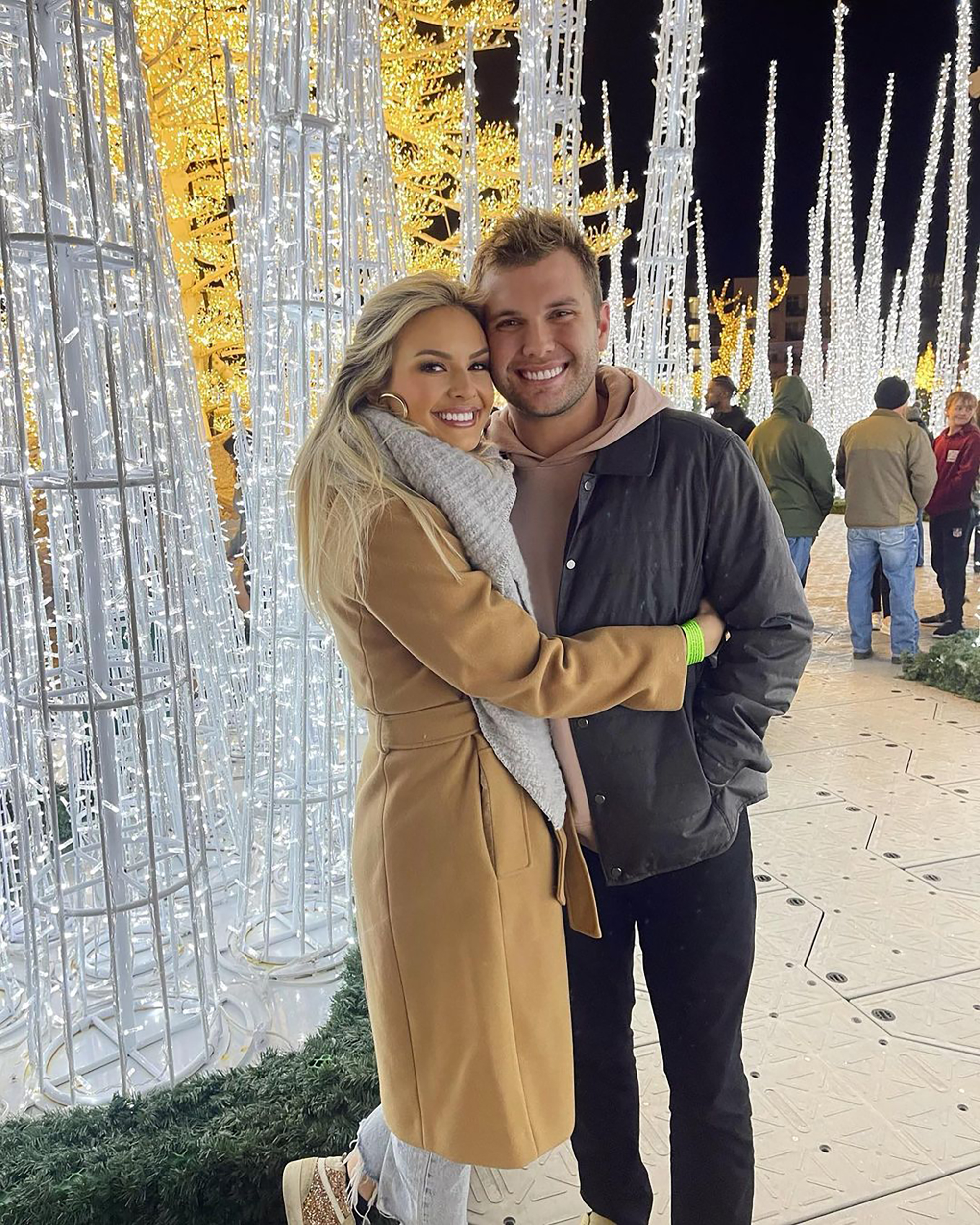 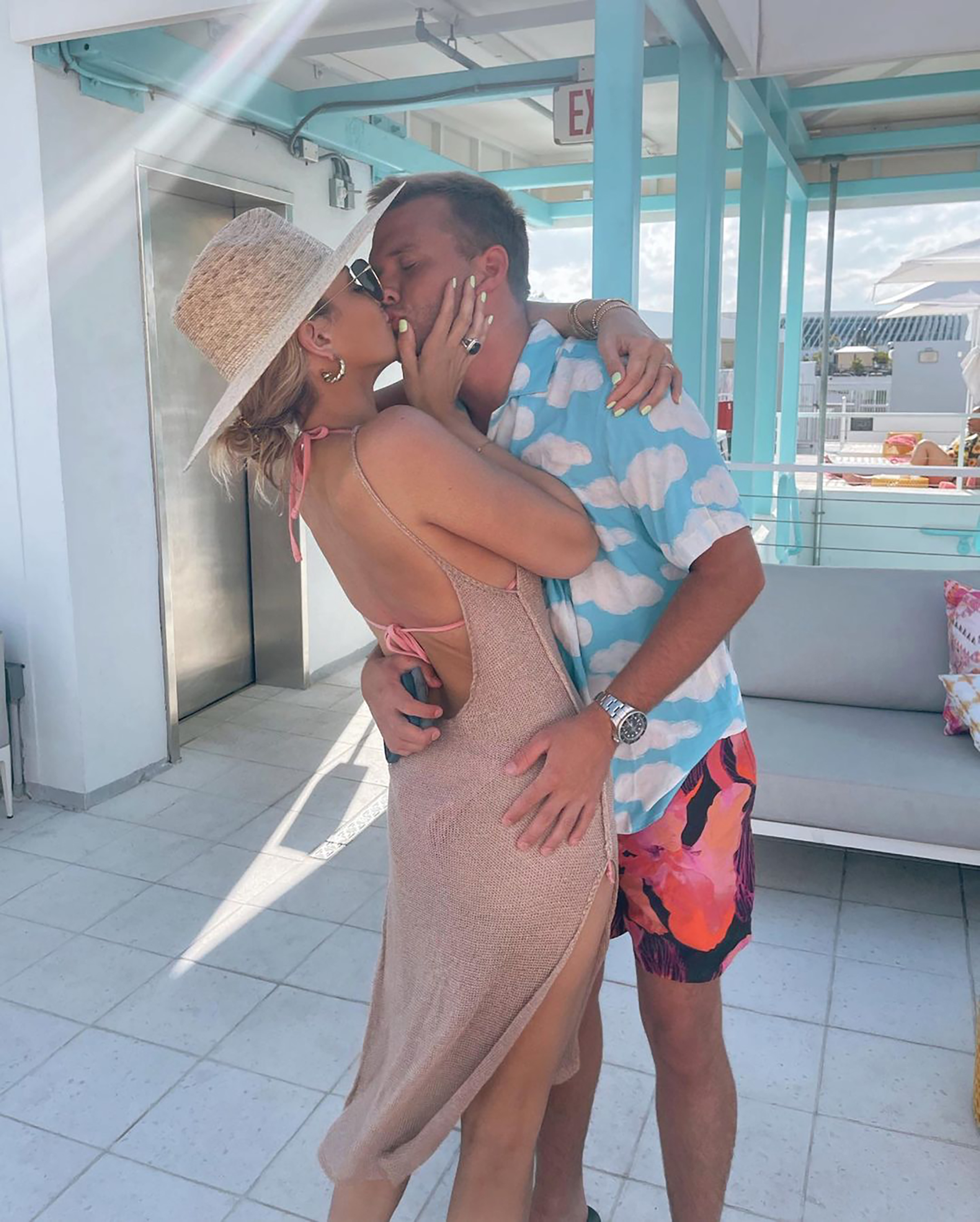 Chase and Medders’ relationship has also only gotten stronger in recent months, with the pair getting engaged in October.

“I am the luckiest man in the world, being able to call you mine forever is a blessing straight from God,” the reality star — whose parents, Todd Chrisley and Julie Chrisley were recently sentenced to prison for fraud and tax evasion — captioned the announcement at the time. “You are the sunshine when it’s dark, you are the rain when it’s dry.”