The holiday season is looking quite different for Amy Robach and her family, following her shocking affair with GMA3 co-star T.J. Holmes.

Amidst the scandal and her split from now-estranged husband Andrew Shue, it appears most involved are establishing some distance from the drama.

It includes her eldest daughter Ava, who is celebrating quite the milestone birthday in New York City, all the while her mom is away on vacation with T.J.

Ahead of Christmas, Ava, who is celebrating her 21st birthday on 29 December, initially left her home of New York City to vacation in Miami.

However, it’s not the only vacation she is distracting herself with this holiday season, and as her mother was spotted walking side-by-side with her new beau ahead of New Year’s Eve weekend at Atlanta’s Hartsfield-Jackson airport, the aspiring singer was in neighboring South Carolina, sharing a slew of photos from Charleston’s coastal area.

Ever the jet-setter, she is now back in New York, and detailed on her Instagram the very fitting way she will be celebrating her big birthday while her mother is away.

Ava is celebrating her birthday on stage

Ava will be ringing in her 21st year around the sun in downtown New York City’s iconic music club, The Bitter End, which has offered a stage to different singers and artists since 1961.

MORE: Shania Twain poses in a cone bra alongside an eagle for bold photoshoot

In a post announcing the news of her performance on Instagram, the birthday girl excitedly wrote: “BIDDING ADIEU TO MY TEENAGE YEARS,” adding that she would be sending off 2022 on stage alongside fellow singers The Gold Standard. 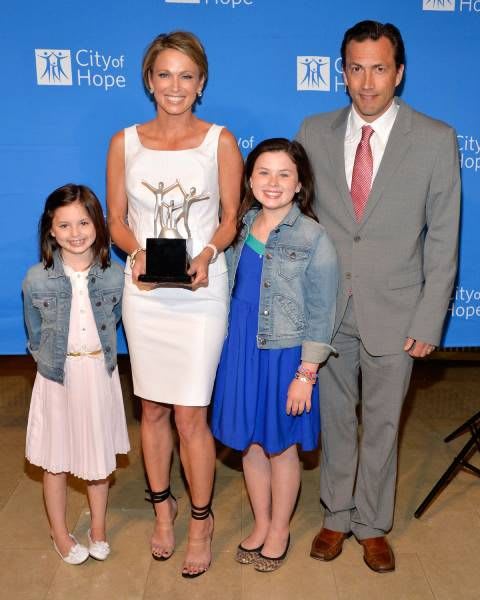 She was promptly celebrated and supported by her friends and followers alike in the comments section under the post, with one follower writing: “Welcome to a beautiful new life chapter. Happy Birthday darling,” as another said: “Killing it forever,” and another even noted: “You look like your mom!”

Ava’s big day comes not only as her mom solidifies her relationship with her co-star with their latest getaway, but also as it is confirmed that T.J. has officially filed for divorce from his wife of twelve years, Marilee Fiebig.