U.S. Capitol Police officer William “Billy” Evans was killed on Friday when a man rammed his car into him and a colleague near a Capitol barricade. Evans joined the Capitol Police force in 2003 and was a member of the first responders unit, according to the department.

“It is with a very, very heavy heart that I announce one of our officers has succumbed to his injuries,” Capitol Police Acting Chief Yogananda Pittman said at a news conference.

The car’s driver, identified as 25-year-old Noah Green, struck Evans and an unnamed colleague, the department said. He then exited his vehicle and lunged toward the officers before he was shot. Green later died at the hospital. 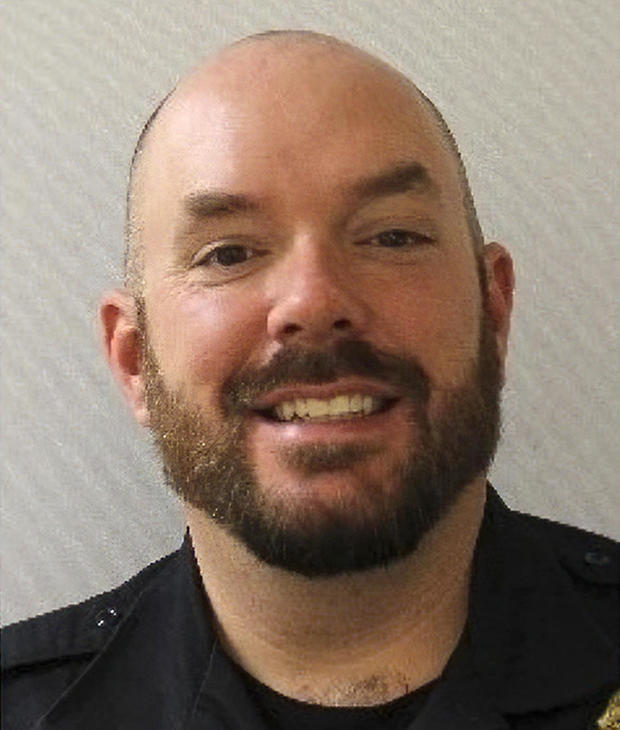 President Biden and House Speaker Nancy Pelosi ordered the flags at the White House and the Capitol to be flown at half-staff in memory of Evans.

“He is a martyr for our democracy,” Pelosi said in a statement.

CNN producer Kristin Wilson said Evans had a sense of humor and was a “kind person” whenever she saw him at the Capitol complex.

Evans “always had either a kind word, a ‘good morning,’ or he would give you some sort of grief, which is what I think he always really enjoyed doing to me and some of us he sees all the time,” Wilson said.

Evans’ death comes just months after the department’s officers clashed with a mob that attacked the Capitol on January 6 after a Trump rally, leaving one officer dead. Two more officers died by suicide in the following days.

“We know what a difficult time this has been for the Capitol, everyone who works there, and those who protect it,” Mr. Biden said in a statement on Evans’ death.