Britney Spears’ sons, Preston and Jayden, are all grown up in rare photo

Britney Spears slams family for being complicit in conservatorship

Britney Spears’ team wants to make sure that she is set up for success in the event that her conservatorship ends later this year.

But the pop star’s estranged father and ousted conservator, Jamie Spears, still worries behind closed doors how she will handle being on her own for the first time in 13-plus years.

A Britney insider, however, was quick to fire back, “Jamie acts like Britney will be thrown to the wolves and expected to fend for herself without any help, but she’ll have a strong support system around her, including her new fiancé, Sam Asghari.”

Jamie, 69, began serving as the conservator of his daughter’s estate in February 2008, but a Los Angeles judge suspended him on Sept. 29 after Britney, 39, described her dad as “abusive” during an emotional speech in court in June.

Since Jamie’s removal, the “Stronger” singer’s team has had “multiple discussions about employing trained and trusted people to help her manage her finances,” according to the Britney insider. 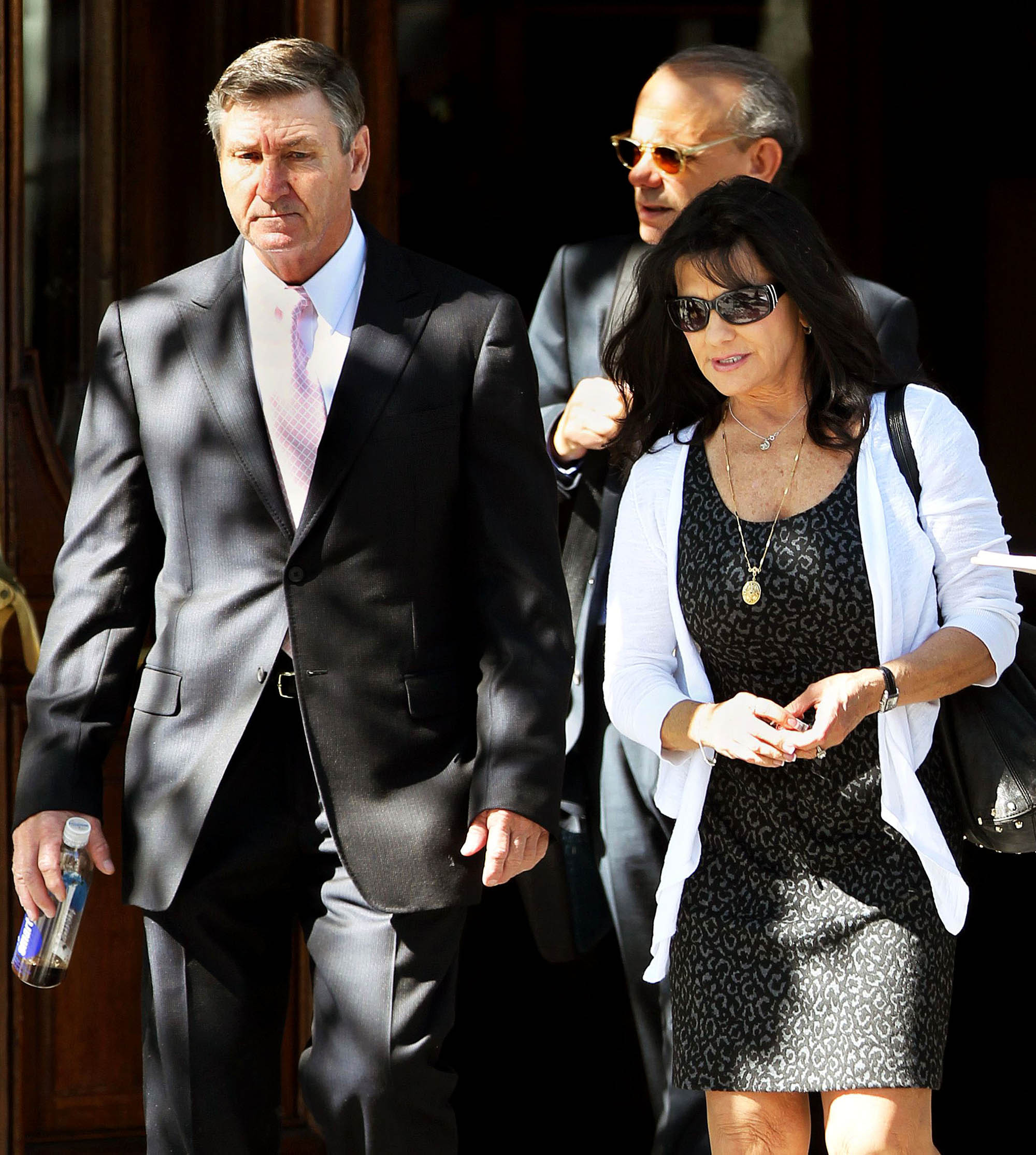 The fate of the conservatorship will be determined at a hearing on Nov. 12.

“No one is going to send Britney to the bank alone to cash a check; that would be preposterous,” the insider told us of life after the conservatorship. “She’ll still have a team to help with her money — just like any celebrity does — but the goal is for those people to not be nearly as restrictive or domineering as conservators.”

One key adviser could be John Zabel, the accountant appointed to succeed Jamie as the temporary conservator overseeing Britney’s estimated $60 million fortune.

The superstar’s attorney, Mathew Rosengart, has described Zabel as a “highly esteemed, nationally recognized, award-winning CPA with an impeccable record of serving in positions of trust.” 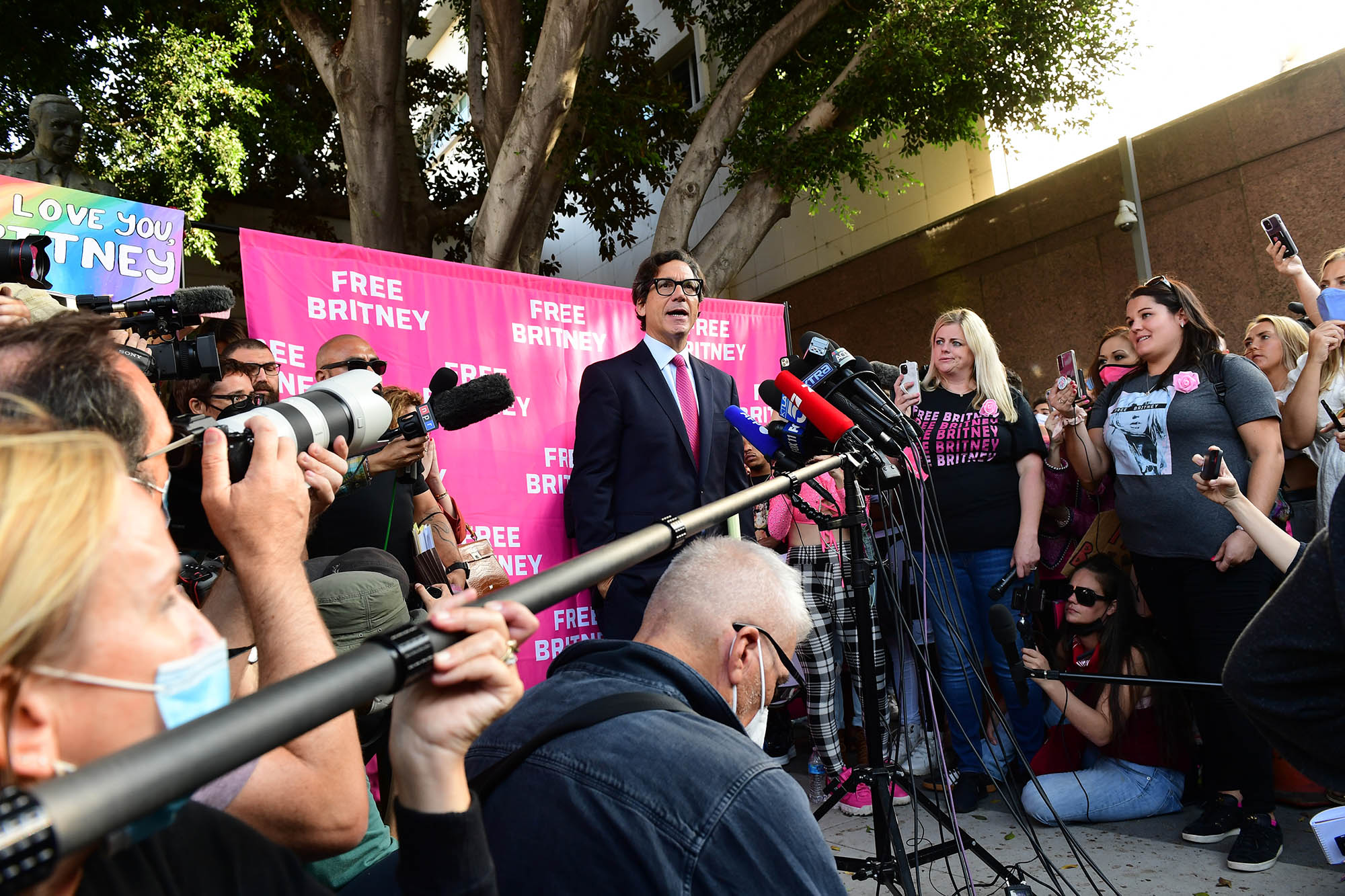 By contrast, Rosengart called Jamie “a reported alcoholic and gambling addict, with zero financial background or experience in financial matters, who previously filed for bankruptcy and has a domestic violence restraining order currently in effect against him.”

With her father out of the picture, Britney is now focused on marrying Asghari, 27, and having more children — two things she has said her conservators precluded her from doing in the past.

“Britney wants to marry Sam soon and hopes to have a baby right after,” the insider told us. “It’s been her dream for years to have more kids, hopefully a little girl.” 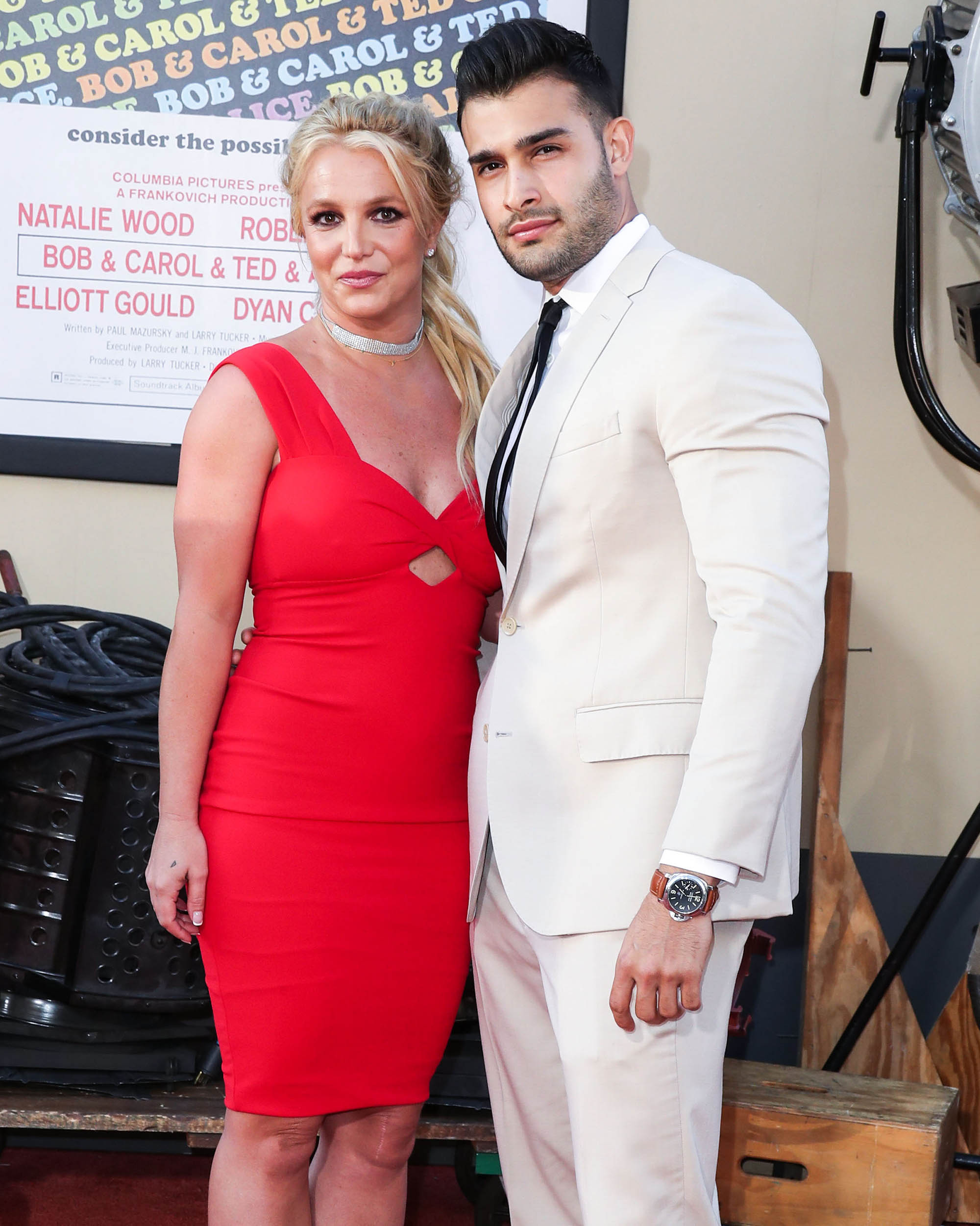 That said, returning to the stage is not on Britney’s to-do list at the moment, though she has not completely ruled it out for the future.

“Britney doesn’t like that past members of her team have told the press in recent months that she intends to retire. Has the thought crossed her mind? Of course it has. But at the end of the day, Britney is an entertainer,” the insider said, adding, “Only Britney can decide what her future holds now that she’s one step closer to freedom.”

Britney’s rep and Jamie’s lawyer did not immediately respond to Page Six’s requests for comment.