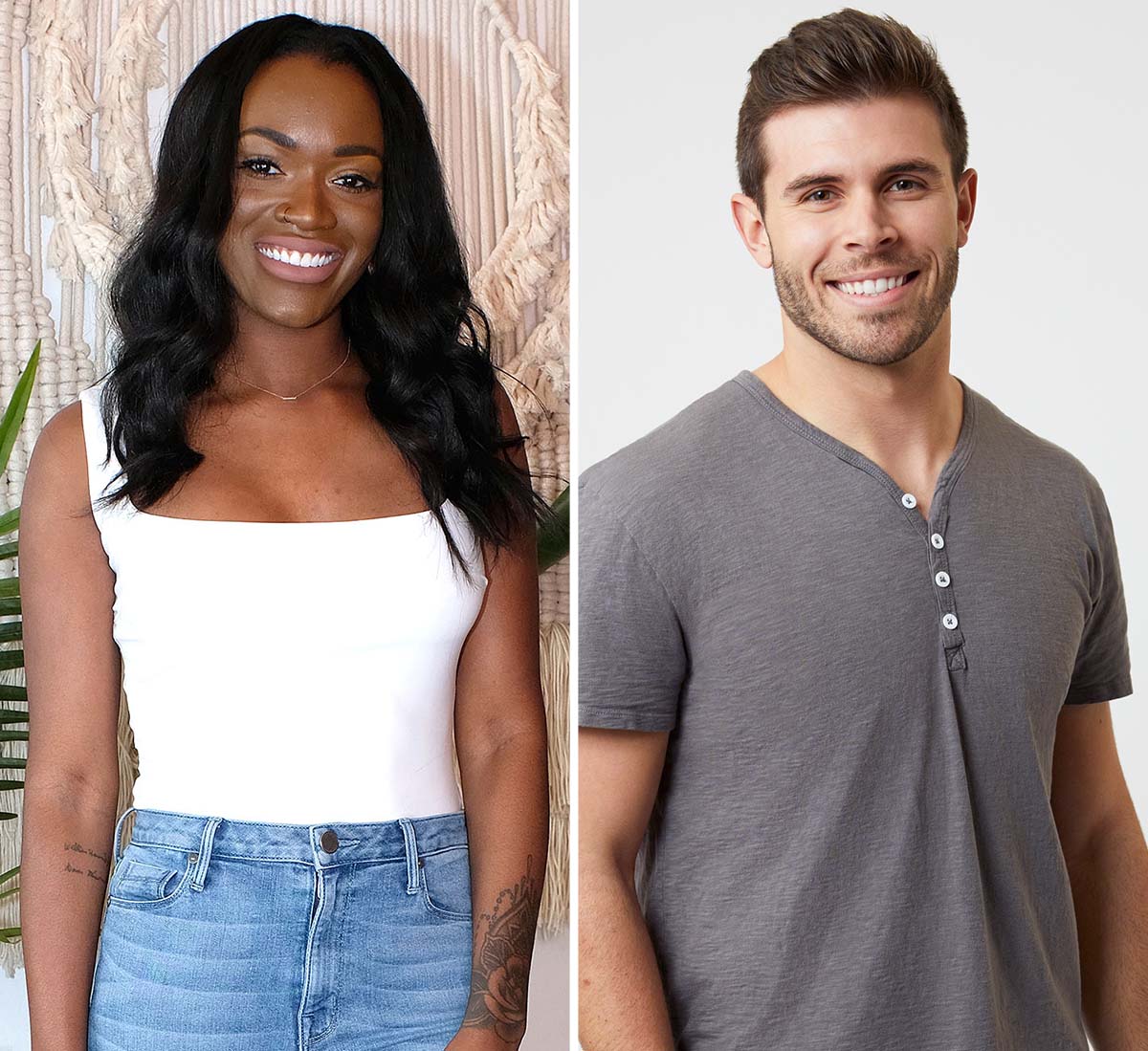 Plot twist! Fans who tuned in to the season 8 finale of Bachelor in Paradise were treated to a surprise in the first look at Zach Shallcross’ season of The Bachelor — Tahzjuan Hawkins.

Everything to Know About ‘The Bachelor’ Season 27

“Tahzjuan is here to steal my man,” one of the season 27 contestants says in the teaser, which was dropped by ABC on Tuesday, November 22.

Victoria Fuller, who revealed during Tuesday’s reunion that she’s dating Greg Grippo following her broken engagement to Johnny DePhillipo, is also featured. “She really is into him,” Victoria seemingly says of Tahzjuan.

“We don’t need another girl here!” another woman declares.

Bachelor Nation Couples Who Got Together Outside the Show

Bachelor Nation met Tahzjuan on season 23 of The Bachelor. She was eliminated by Colton Underwood during week one. She subsequently returned for seasons 6 and 7 of Bachelor in Paradise but quit during the 2021 season. Fans may recall her frequent complaints about the heat in Mexico — and the story line that she hooked up with Tre Cooper’s uncle before hitting it off with the Bachelorette alum on the beach.

Her initial ABC bio read: “Tahzjuan grew up in Houston but moved to Colorado with her mom, brother and two dogs. She loves reading, outdoor concerts and shopping with her mom. Fun fact: She has a tattoo that says ‘I love bad ideas.’”

Elsewhere in the trailer, the women warned that the “claws were going to come out” because they all “like Zach.”

“It’s so hard to watch other girls with him,” one contestant cries while another gets emotional and admits: “I’m scared he’s going to forget, like, him and I.”

‘Bachelor’ Stars Who Returned to the Franchise Again and Again

Jesse Palmer previously teased to Us Weekly that Zach’s season will be less about the drama and more about the love connections.

“It’s really all about the love story and romance and a little bit less about the drama, I think,” the host told Us at the Bachelor in Paradise Tastemaker event in Hollywood earlier this month. “The women are really into Zach. Zach’s so emotionally mature and he’s a guy that’s not afraid to wear his emotion on his sleeve. He’s very, very intentional. This is easily the most emotional show that I’ve hosted in the franchise.”

As shown in the teaser, season 27 will feature a lot of tears.

“It’s gonna be emotionally charged, but it’s because everybody really wants this,” Jesse added. “It’s a [totally] different vibe than I’ve [ever] had hosting any of the other shows. I think he’s doing amazing and I can’t wait for people to see his journey.”