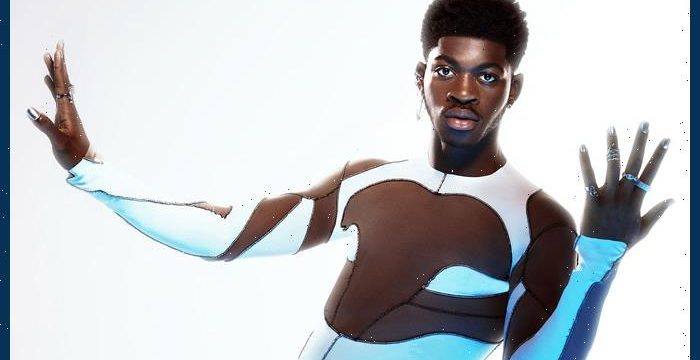 Lil Nas X has gotten inked! Earlier this week, the “Old Town Road” musician took to Instagram to reveal his first-ever tattoo, writing “Juh got my first tattoo” alongside a carousel of pictures detailing the behind-the-scenes of the process.

The 23-year-old now sports a black, gothic-looking tattoo of what appears to be a 5-pointed symbol of some sort on his right wrist.

However, there appears to be some contention about what the tattoo actually represents, with guesses ranging from Nas’ astrological sign, to the invented pagan idol, “Baphomet,” and even an IUD.

The rest of the photos indicate that he is quite pleased with the result, as he is seen flexing his new tat in a series of mirror selfies. Also included is a snippet of his live performance at the San Jordi Club in Barcelona as part of his worldwide “Long Live Montero Tour,” which kicked off in Detroit earlier this year.

Having now concluded the European leg of the tour, Lil Nas is next set to bring the Montero experience to Oceania with a performance at the Hordern Pavilion on January 4, 2023.