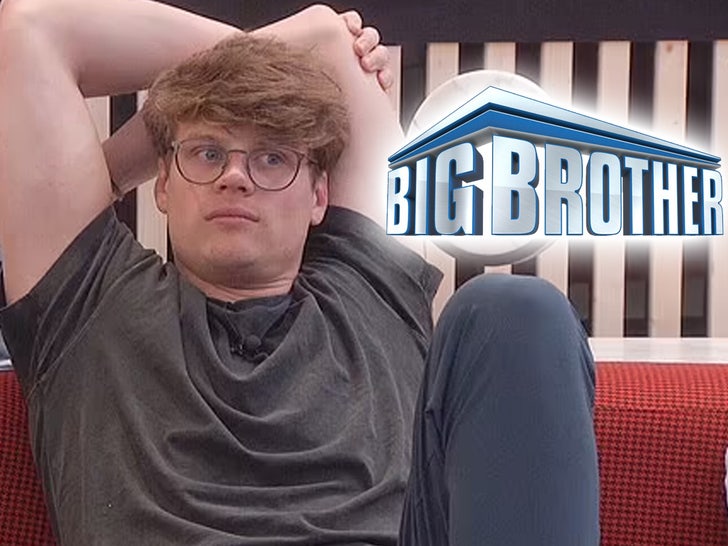 A “Big Brother” contestant is being accused of racism after some live feed footage was conveniently left out of the finished product.

The guy’s name is Kyle Capener and he’s one of the remaining house guests on the reality show’s current season. There was uproar this week when the new episode aired on CBS, but some troubling comments he’d recently made during the 24/7 Internet feed were nowhere to be found. 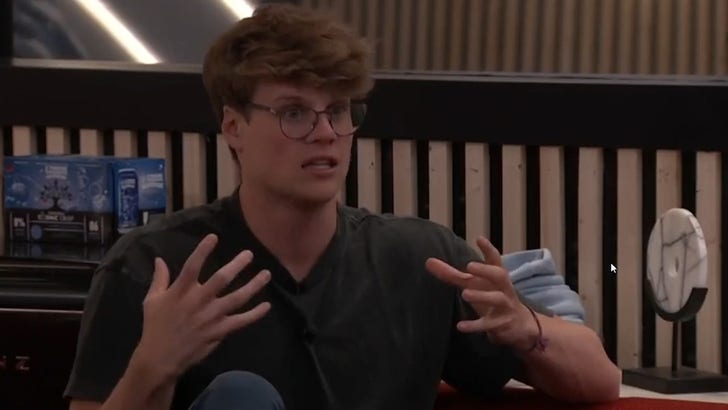 Some fans think the network is covering his ass in an attempt to keep him around longer … even though many feel he oughta be booted immediately.

As for what everyone’s up in arms about — there’s one specific moment that’s getting referenced a lot, a conversation Kyle had with another white contestant … where he expressed concern about an alliance forming among the housemates of color. 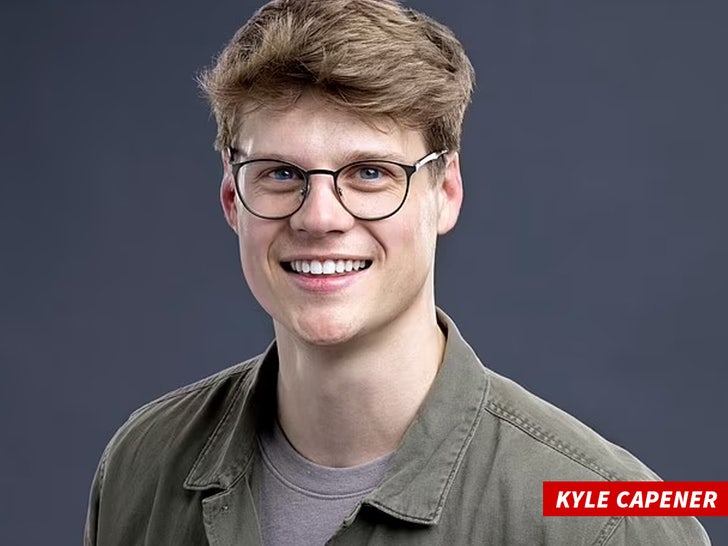 He calls it a “cookout”-like collection of characters, and notes they’ve said they’re in the house for ethnic representation on TV. With this in mind, he suggests to the other housemate they should form their own alliance … what some have perceived as a “white” alliance.

Apparently, there are other comments he’s made that some are calling “microaggressions” … and they feel like the dude is straight-up racist, warranting producers axing him from the show entirely. 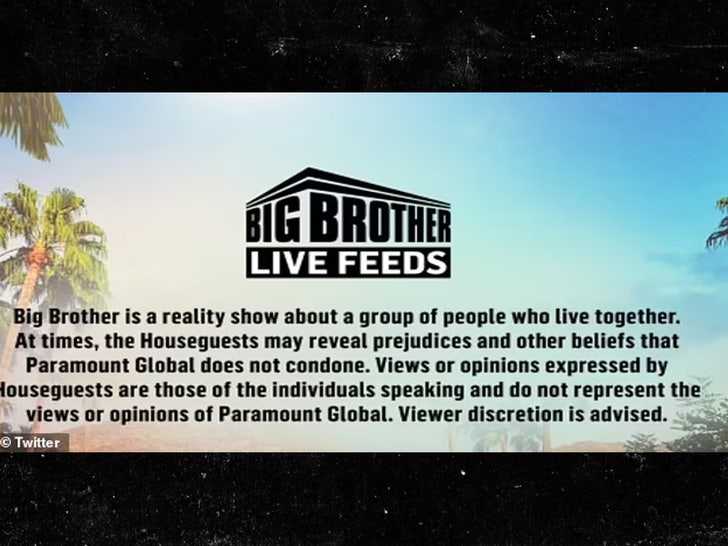 CBS hasn’t commented on this controversy, but there’s a disclaimer at the start of each episode that emphasizes the contestants are being filmed constantly … and that they may say things that don’t necessarily align with the company’s values.

Time will tell if Kyle eventually has to answer for what some fans are seeing.