He joins the firm, which Banijay Benelux runs as a JV with producers Lea Fels and Isidoor Roebers, as Creative Producer. He will develop international stories and support other talent to fulfil their own doc plans.

Kaan directed the Idris Elba-narrated Human Playground, a six-part doc series Scenery co-produced with Banijay UK’s Workerbee about the origins and evolutions of the world’s most unique sports for Netflix internationally and Youku in China. He also directed Netflix’s sex line drama Dirty Lines, which was nominated for a Golden Calf.

The Tanzania-born director’s upcoming projects include a collaboration of Luuk Bouwman on The Eighth Continent, a doc series about moon missions. 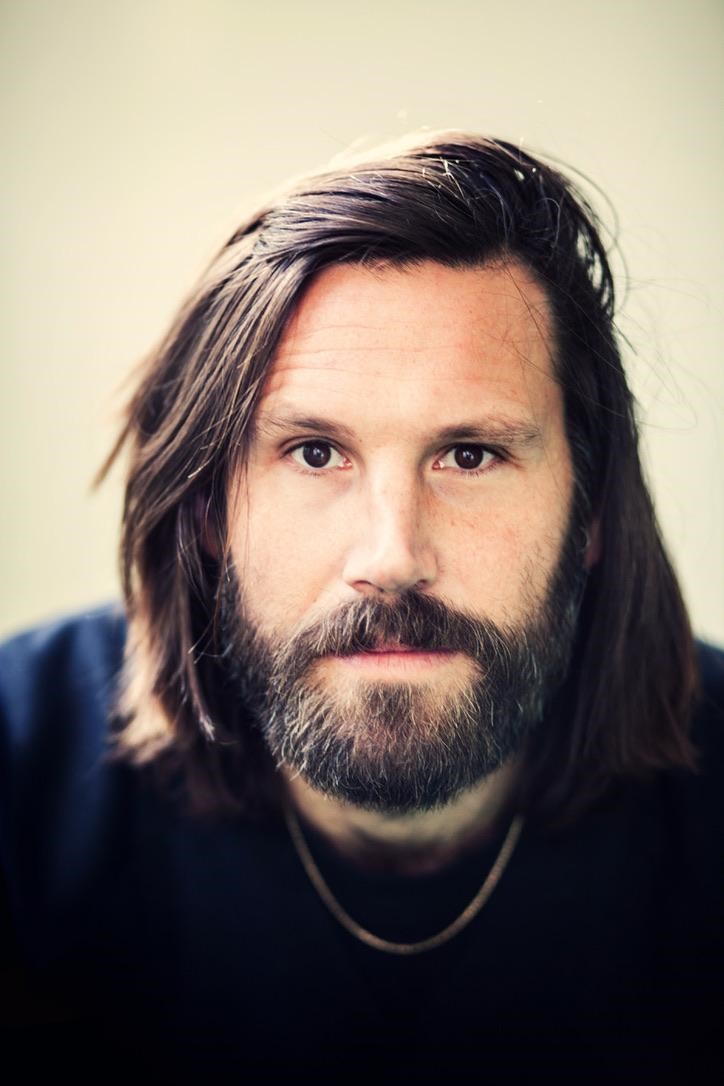 Fels, Partner at Scenery said: “Tomas is a genre-transcending storyteller who crosses countless boundaries with his urgent and contemporary stories to reach an international audience. His working method and high-quality standards fit seamlessly with what we strive for with Scenery and we are honoured to have him join us.”

She told Deadline he would be developing some existing ideas that will be taken out internationally pitching and would act as showrunner on them “if necessary,” and would also create his own projects.

“Since the launch of Human Playground, our international adventure has only become bigger and more exciting,” added Kaan. “My ambition as a director has always been boundless, literally, and figuratively. Thanks to Scenery, I don’t have to move to L.A. to make this happen. I enjoy working with the best makers and guiding them creatively, to film the stories of our time, at the highest level.”

Deadline understands it has several project in with streamers, is developing local versions of well-known Banijay formats and has further projects in development with Idris Elba’s Fight School and The Bridgeproducer Workerbee, which Rick Murray runs.

“We love Rick,” said Roebers. “He was almost like my mentor on Human Playground.”

Mel Gibson Won’t Be Testifying In Harvey Weinstein’s L.A. Rape Trial After All