Stephen ‘tWitch’ Boss’ mom speaks out after his death: ‘I can’t use words’

Allison Holker broke her social media silence, sharing how much pain she’s in one week after her husband, Stephen “tWitch” Boss, died by suicide.

“My ONE and ONLY Oh how my heart aches. We miss you so much,” she captioned a photo of her and her late husband in a new Instagram post on Wednesday.

Several of Holker’s friends flooded the comments section of her post as she mourned the loss of the dancer and “Ellen DeGeneres Show” DJ.

“There is so much love coming to you. I hope you can feel it,” DeGeneres commented.

“Wrapping you and your family in so much love ❤️,” Julianne Hough said.

“Sending you all the love Allison,” Peta Murgatroyd added. 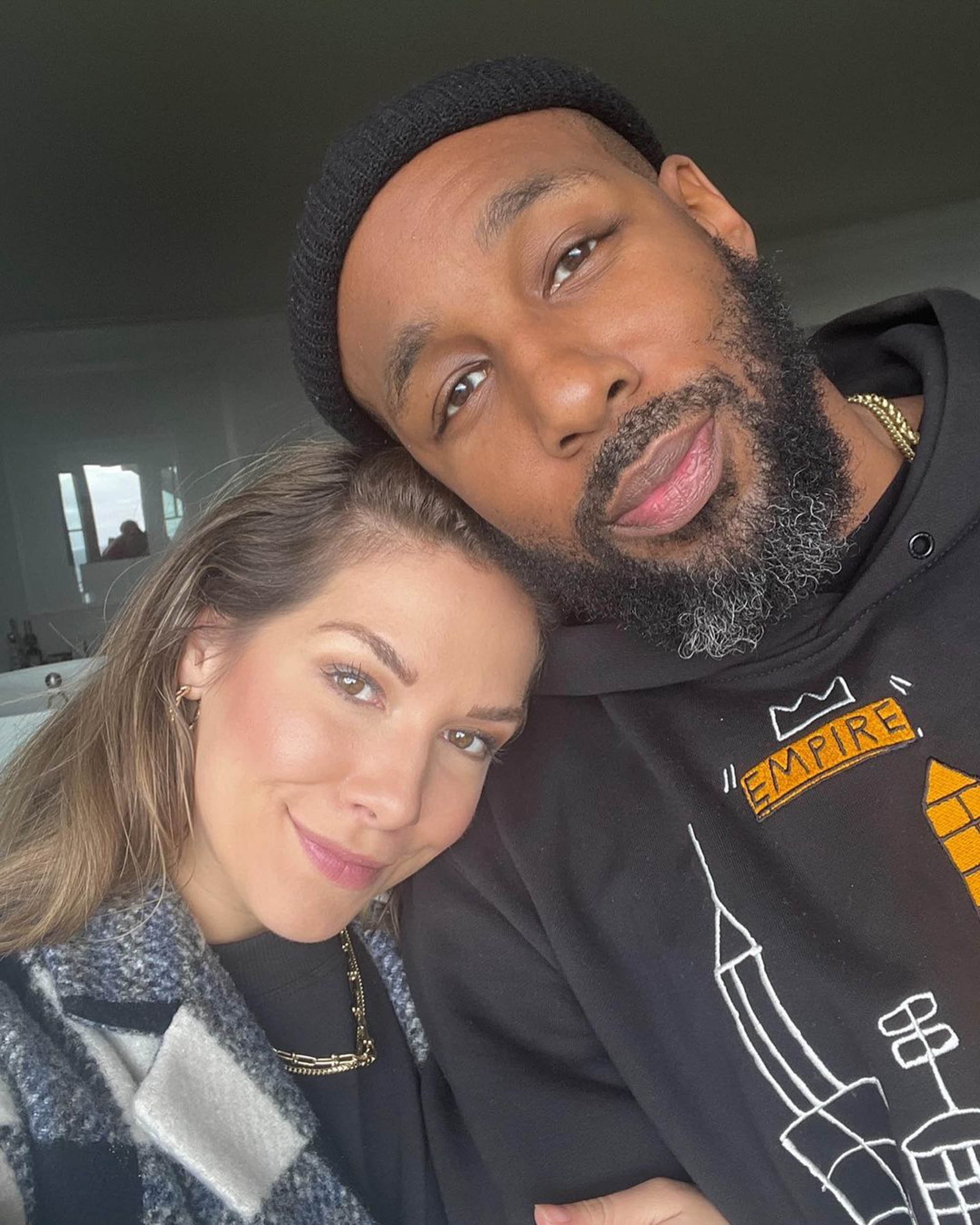 Boss’ body was found in an LA hotel after his wife was concerned about his whereabouts. Later that day, his cause of death was ruled a suicide by a gunshot to the head. He reportedly left a suicide note alluding to challenges.

Holker mourned the loss of Boss in a statement to People after news broke of his death. 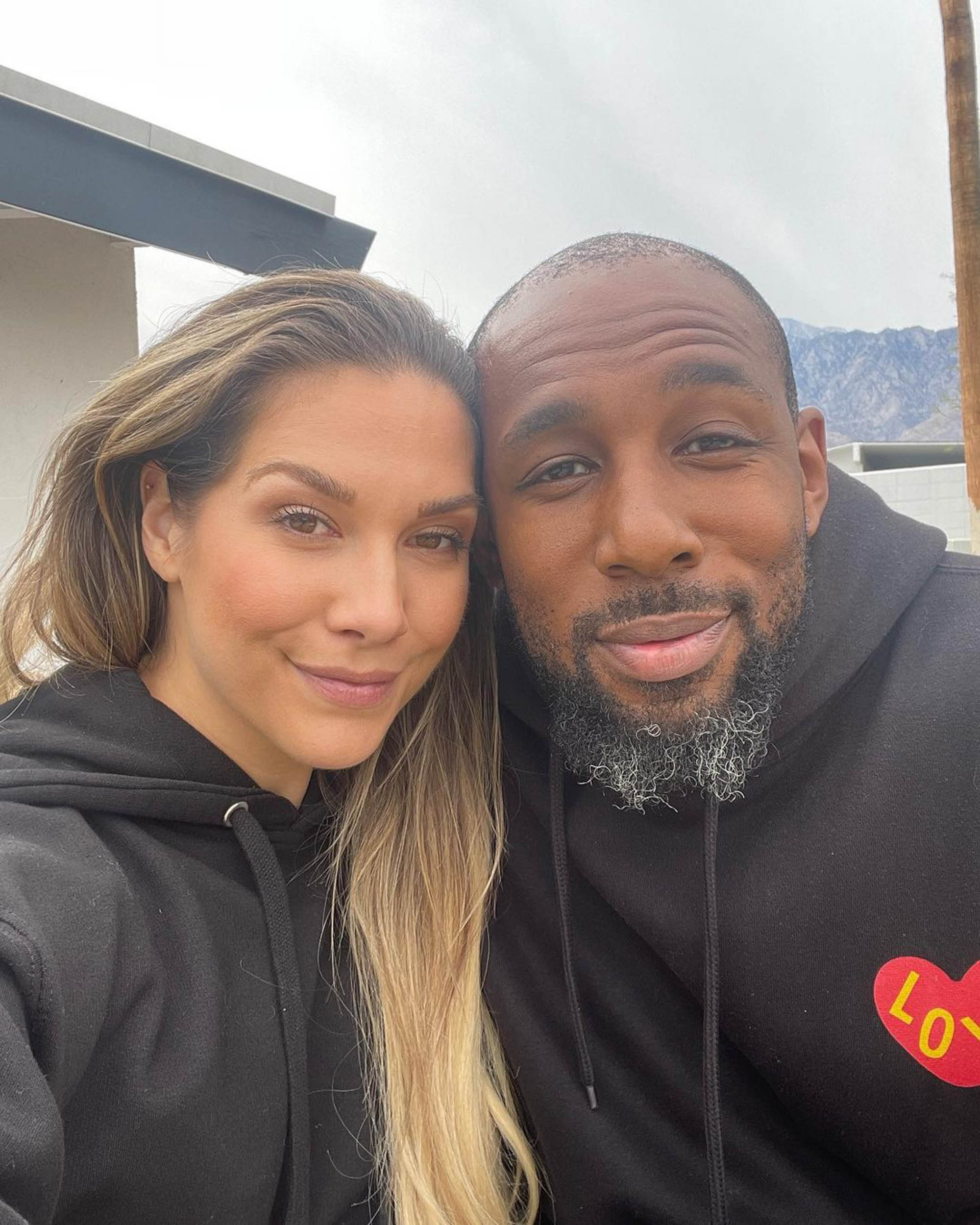 “It is with the heaviest of hearts that I have to share my husband Stephen has left us,” Holker told the website at the time. “Stephen lit up every room he stepped into. He valued family, friends and community above all else and leading with love and light was everything to him.

She added, “He was the backbone of our family, the best husband and father, and an inspiration to his fans.” 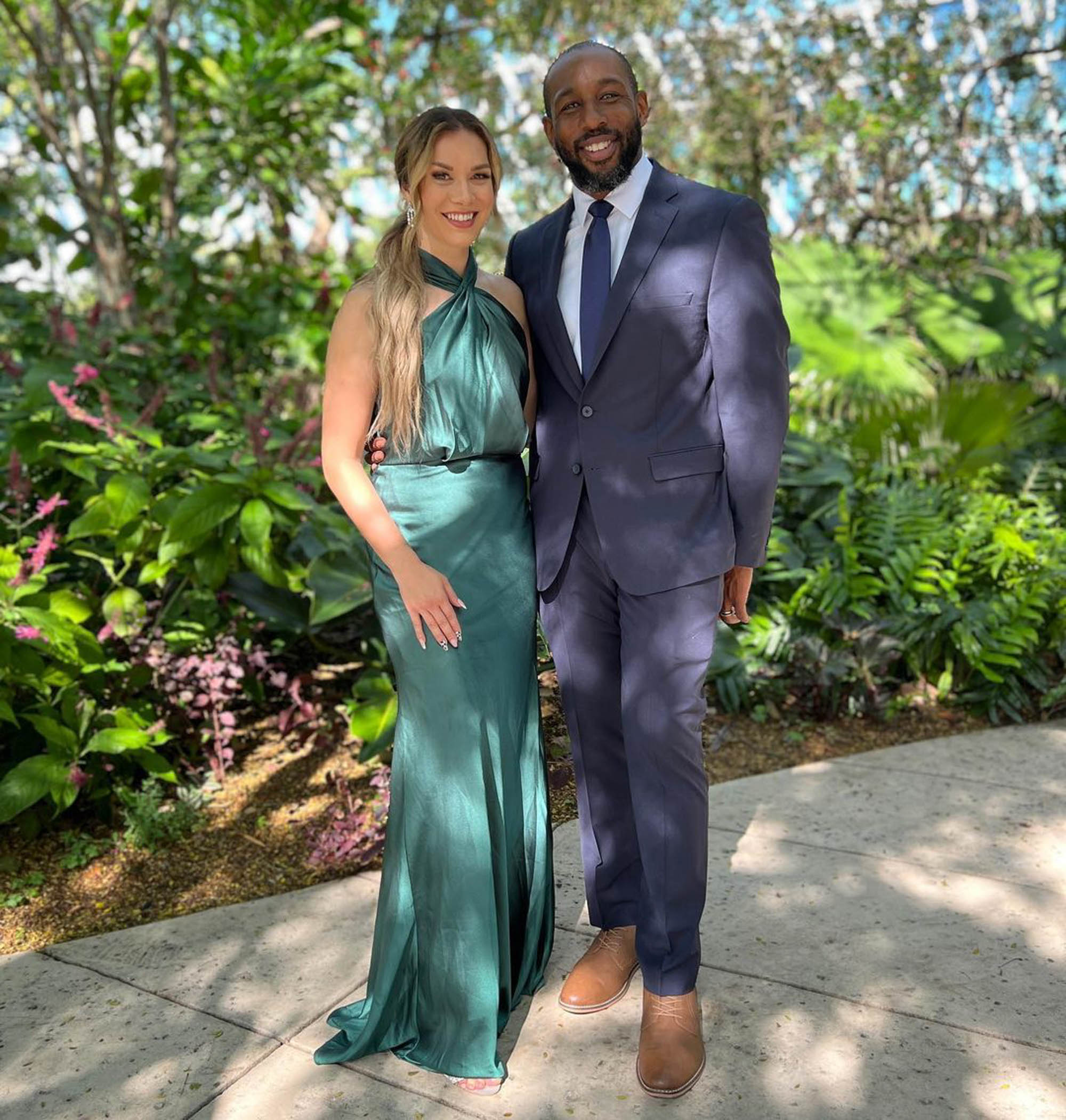 “Saying YES to @sir_twitch_alot has been one of the best decisions I have ever made in my life!! I feel so blessed and loved!!” she wrote in a Instagram post. “I love you baby and I will never take you or OUR love for granted! I LOVE YOU #happyanniversary#bosswedding2013.”

Boss also honored the milestone with his own Instagram tribute to his wife, writing, “Happy anniversary my love @allisonholker#9years .” 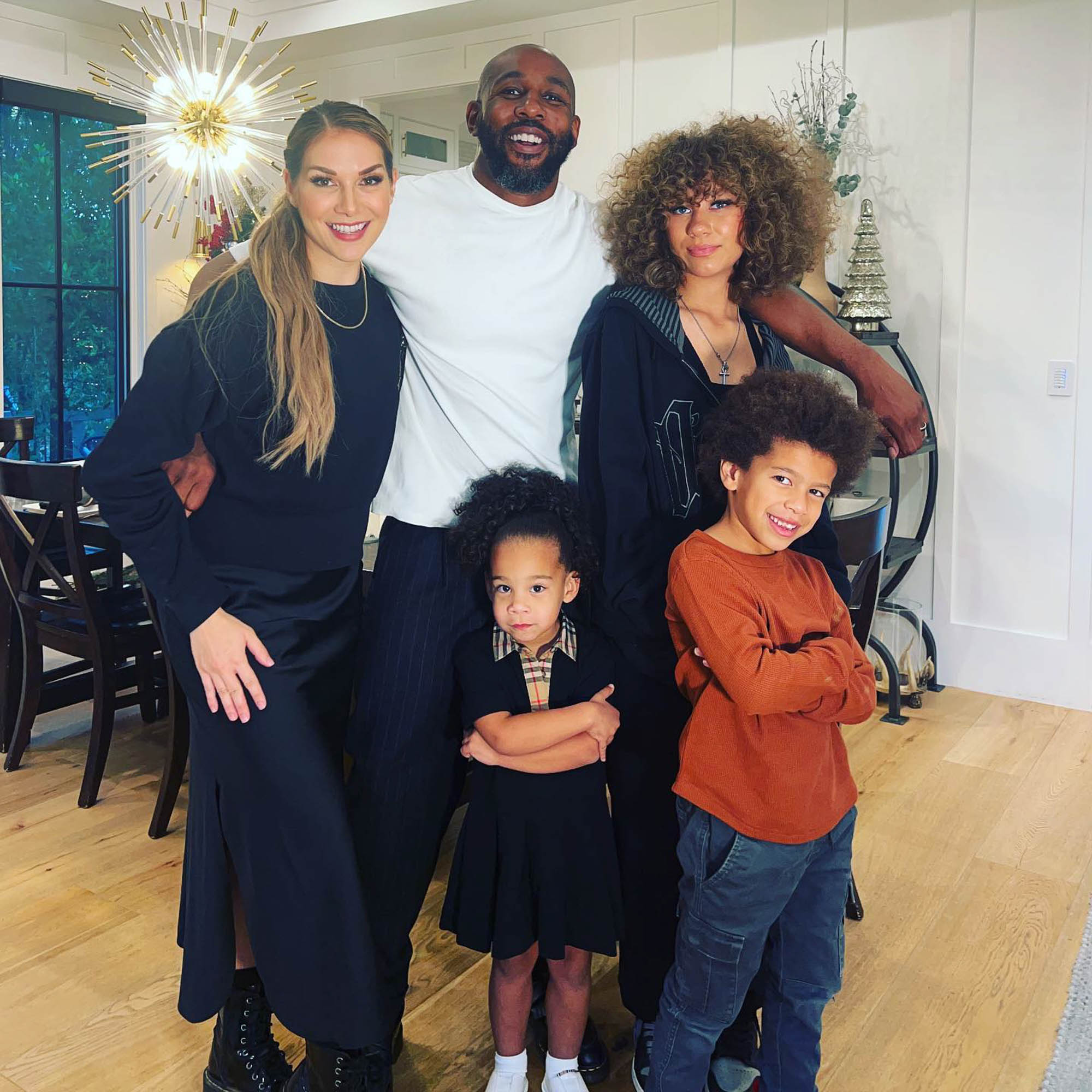 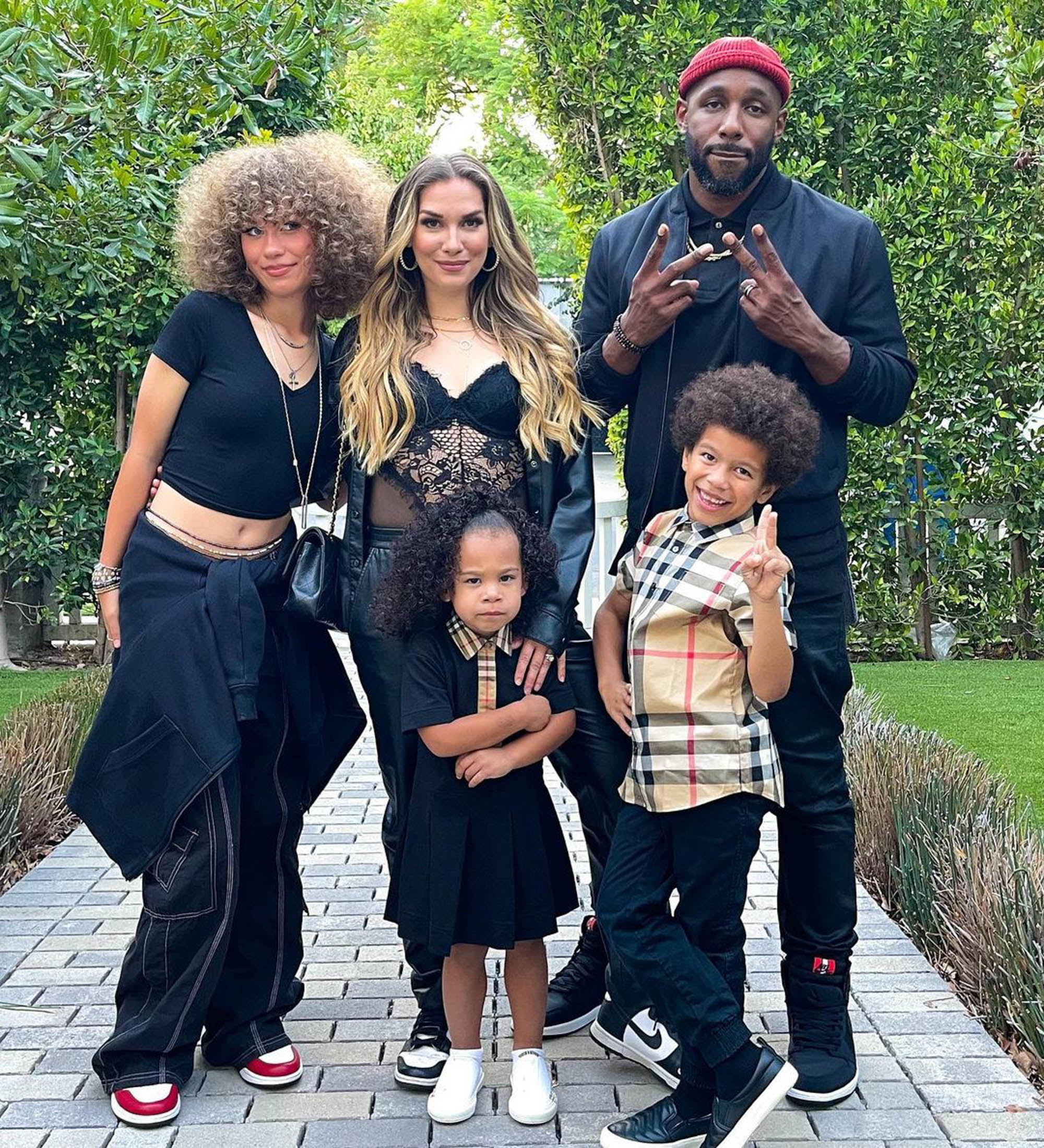 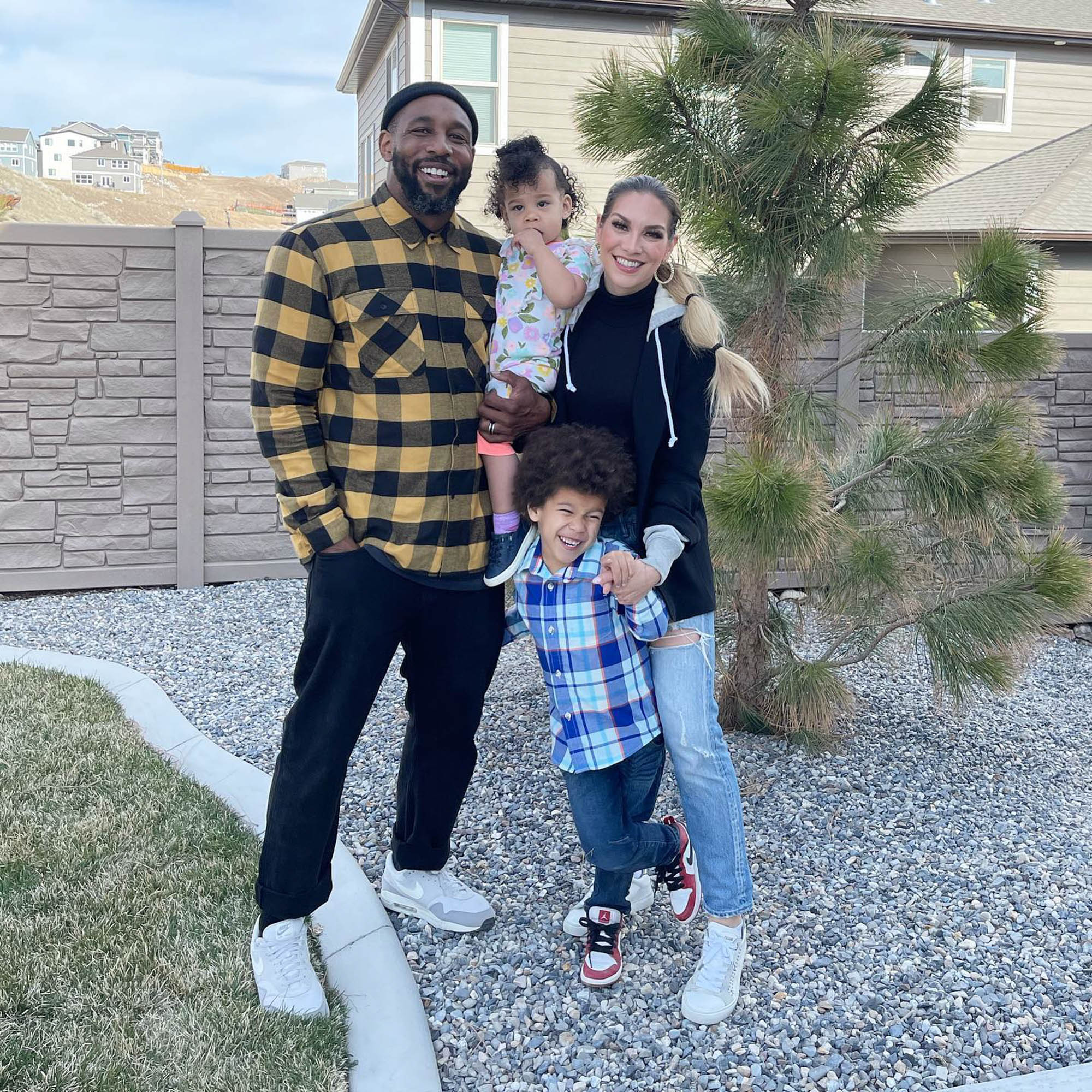 The couple fell in love while both competing on Season 7 of “So You Think You Can Dance.” They dated for three years before he popped the question and they tied the knot in 2013.

Holker and Boss eventually started a family. Together, they welcomed two children: Maddox, 6, and Zaia, 3. Boss also took on the role as a “second daddy” to Holker’s daughter, Weslie, 14, whom she welcomed with a previous partner.

They also had plans to have more children as recently as November.

If you or someone you know is affected by any of the issues raised in this story, call or text the Suicide & Crisis Lifeline at 988.