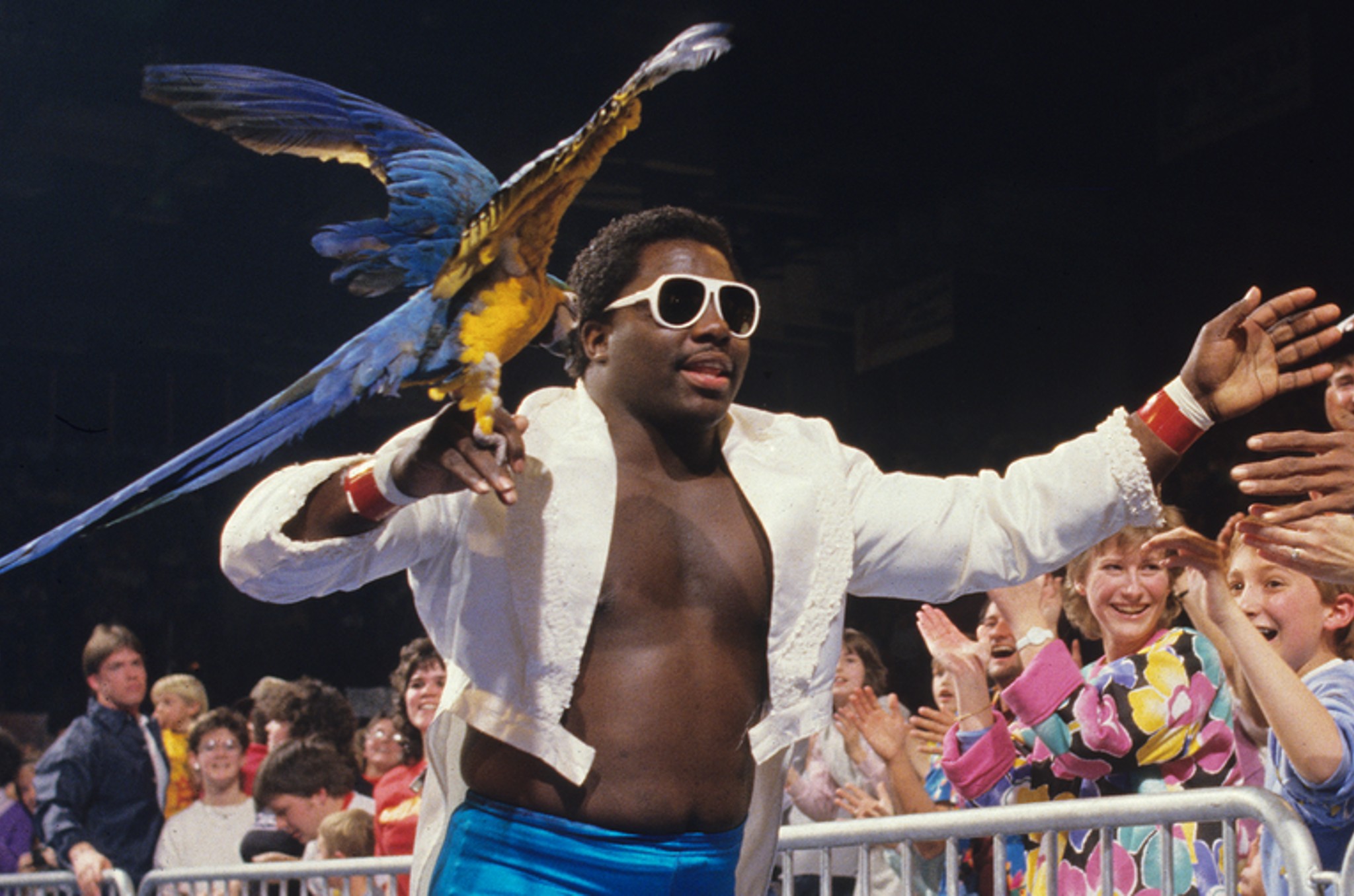 The 68-year-old star – who was inducted into the Hall of Fame by the Honky Tonk Man in 2009 following an eight-year run in the company which ended in 1994 – is receiving treatment at a facility in Mississippi.

A post from the Wrestling Collection, which has been shared by Koko’s official Twitter account, reads: ‘@WWE Hall of Fame Inductee,@wwekokobware, is currently hospitalized with unspecified medical issues at a facility in Mississippi.

‘Join us as we keep Koko and his family in our prayers this holiday season! #PrayForKoko’.

On Twitter, The Wrestling Collection describes itself as an organisation creating ‘brand-to-fan experiences for legendary wrestlers’.

Fans and fellow wrestlers have responded to the news with messages of support for the retired star on social media.