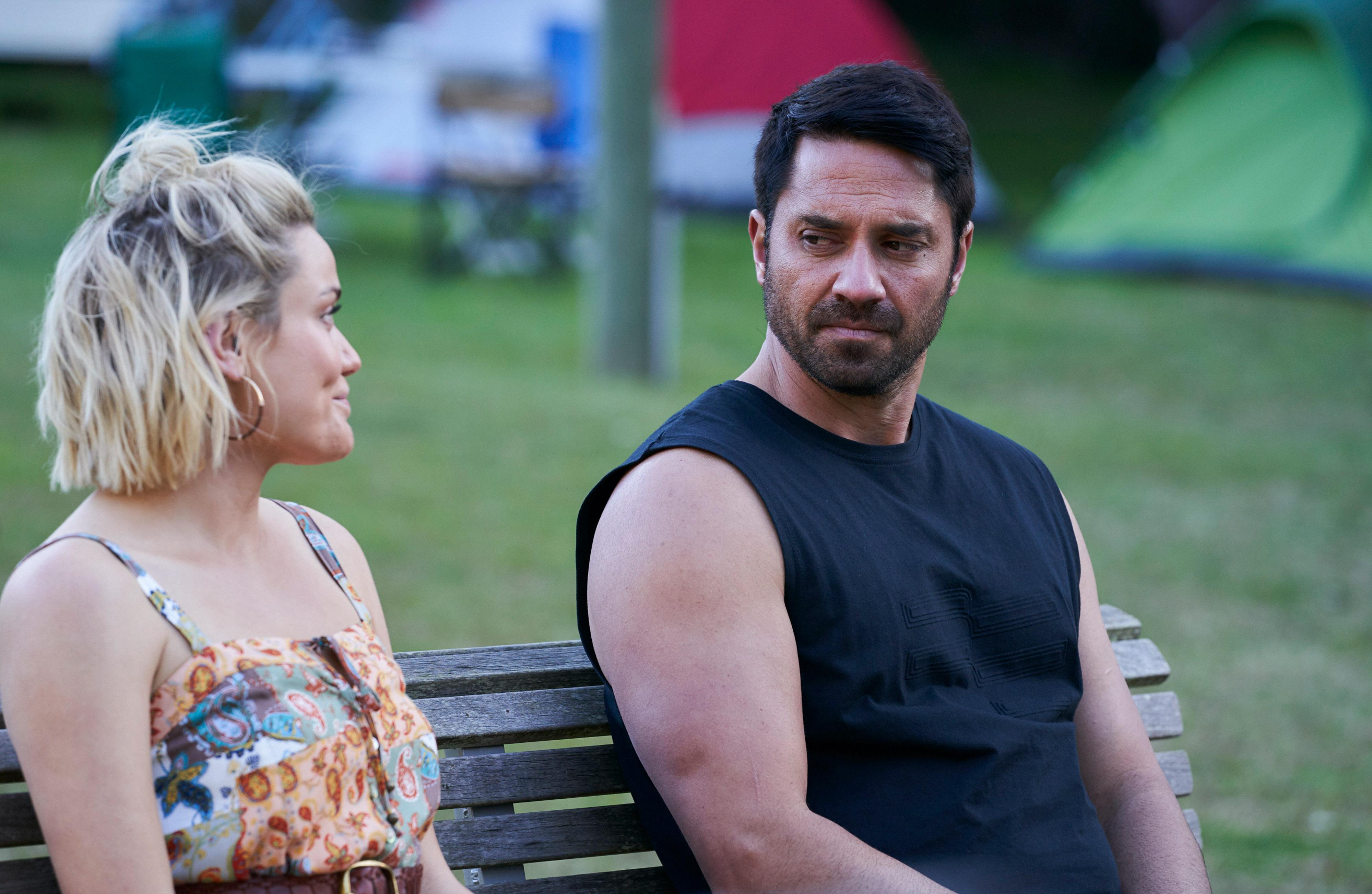 Mia (Anna Samson) has recently left Ari (Rob Kipa-Williams) stunned by coming up with the money they need to buy the gym from Jasmine (Sam Frost) – she kept the cash he stole during the armed robbery which landed him in prison. Ari has been left with the task of getting the money cleaned so it’s legitimate for the business purchase.

When Tane (Ethan Browne) learns about the couple’s plans, he makes his disapproval clear and asks his brother if he’s thought through the consequences of going back into the

underworld. However, Ari says it’s what Mia wants to secure their future and he will take the risk if he can make her happy by doing so.

The time comes for Ari to head off to the meeting place and Mia wants to go with him – but he rejects her offer, saying it’s better that he goes alone. As he prepares to leave, Mia realises the gravity of the situation she’s put her partner in…

When Mia heads home, Tane is already there, but he doesn’t do much to reassure her about the situation Ari is putting himself in. Although Tane reminds Mia of Ari’s street smarts, she is left a nervous wreck as she waits for him.

As Ari stands in the empty car park waiting for the underworld dealers, aware that his entire future is at stake, he sees headlights in the distance – however, Tane is the one who gets out of the car.

He tells his brother they’re in it together, and the pair await their fate…