Prince Harry and Meghan Markle already count the likes of Oprah Winfrey, Katy Perry and Orlando Bloom and Ariana Grande among their celebrity neighbours at their Montecito mansion, and now they’re set to add another one to the impressive list.

Ellen DeGeneres and Portia de Rossi have reportedly just sold a luxurious villa in the neighbourhood to music manager Scooter Braun in a secret off-market deal less than six months after they bought it, according to SitelineSB and Dirt.

Scooter, who works with stars including Justin Bieber, is said to have paid $36million for the incredible home, known locally as Villa Tragara. It has four bedrooms and five bathrooms in the main house, along with a one-bedroom guesthouse, and was bought for $21million by Ellen and Portia earlier this year.

MORE: Ellen DeGeneres and 8 more celebrities who have a side hustle selling homes

The couple renovated the house over the past six months, but it is unknown how many changes they made. 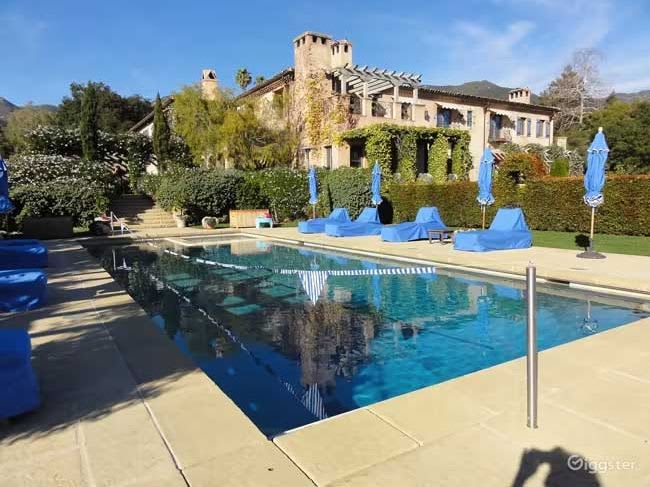 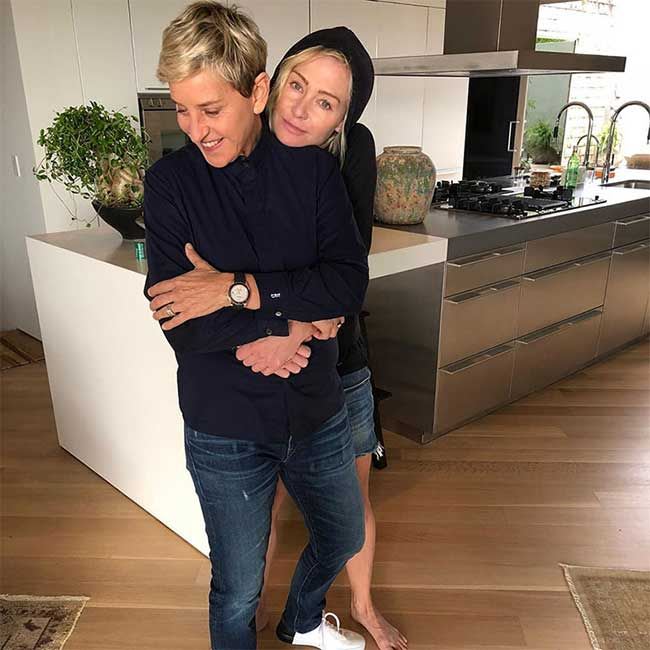 Earlier this year the couple sold another Montecito mansion for $13.5million just ten minutes away from Prince Harry and Meghan’s home, two months after they put it on the market at $13.9 million. They purchased it in late 2021 for $12 million, making them a cool $1.5 million profit.

Like Prince Harry and Meghan, Ellen and Portia are clearly big fans of Montecito, and have lived in the coastal town for several years. Their vast residence is reported to be worth $44.3million (£35.2 million), and features a beautiful garden and outdoor swimming pool, a dreamy kitchen and dining room.