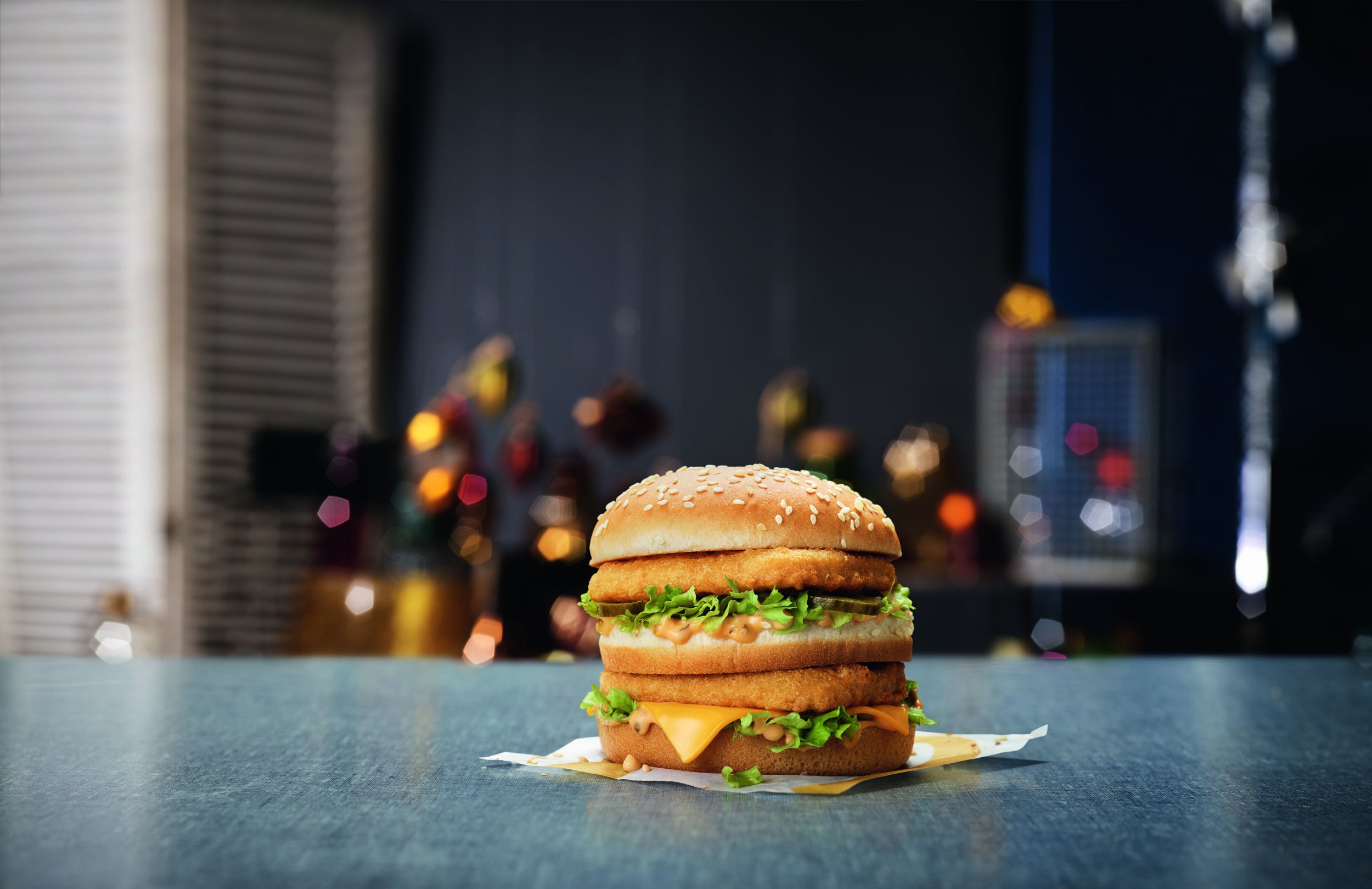 That’s right – we taste tested the new Chicken Big Mac, so you don’t have to.

In case you haven’t heard, McDonald’s has added a new chicken burger to the menu, and it’s making waves.

So a few members of the Lifestyle team decided to put it to the test, to see if it’s really worth the hype.

Here’s what we made of it…

As someone who loves a Chicken Legend and a Big Mac, I was very excited to try the Chicken Big Mac.

On first impressions, the burger looks a little dry. I was worried about the crispy chicken patties in the buns and that the burger might not have enough moisture. The first two bites were a little dry, but it was soon saucy enough – with the classic Big Mac sauce taste.

The ratios seems to be right, with lettuce, sauce, gerkins and chicken – so I can’t discredit that – and I imagine this would be great for people who aren’t a fan of beef burgers.

Overall it works – it has the classic McDonald’s taste with chicken and sauce – but I couldn’t help but feel it was missing something. I had high hopes for this burger, but have to say I would pick a classic Big Mac or a Chicken Legend over it any day.

While McDonald’s burgers rarely look like they do in the ads, it’s safe to say the Chicken Big Mac is a game-changer. The classic Big Mac sauce with a crispy chicken burger is an instant step up from the original Big Mac and, honestly, we have waited far too long.

The only downside is that it’s pretty hard to eat as it falls apart easily, but you can’t go wrong with a deconstructed McDonald’s burger, so it’s hardly a factor.

To be fair I’m not the biggest fan of Big Macs in general, so the bar was on the floor.

This was a solid, middle of the road burger for me.

The chicken was crispy, soft and tender, and the classic burger sauce is faultless as per.

However, it’s a real shame that there was no seasoning in the chicken – at least not that I could taste. This meant that every bite without sauce or a pickle slice was a bite sorely lacking flavour. I was hoping for something with a little more oomph like the Chicken Selects or chicken wraps, but it’s more like a Chicken Nugget sandwich.

I don’t love it, but I like it just fine, and I was definitely happy to eat the whole thing.

As a chicken burger fan (over beef), I was excited for a monster-sized option for hungover mornings. While it looks mighty upon opening, the taste was lacklustre.

Where’s the seasoning? There’s too much sauce too, which you’d think would add flavour.

The excess sauce also made the entire thing sloppy, with pieces falling out all over the shop. I’ll be sticking to KFC for my fast-food chicken burgers and a nine-box of nuggets at McDonald’s.

Sorry McDonald’s, I’m not loving it.

Update: One hour after eating, and it’s not agreeing with me. I feel heavy and bloated. This definitely isn’t the burger for me.