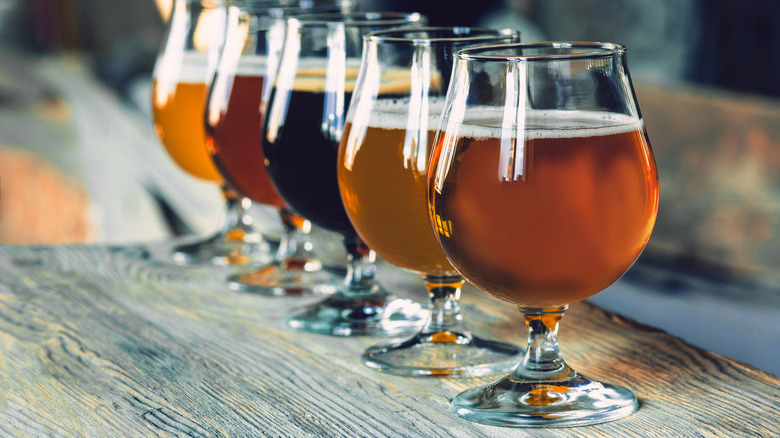 If you’re a craft beer aficionado — and who would admit to being otherwise in these days where drinking any macrobrew is seen as being one step up from swilling a 40-ouncer of malt liquor out of a paper bag? — you may think you know a thing or two about a thing or two. You can tell a Gose from a Gueuze and a Dunkelweizen from a Hefeweizen, and you can spout off enough stats about IBUs (international bitterness units) and ABV (alcohol by volume) to bore any non-beer drinker into a coma. (Translations, for the uninitiated, provided courtesy of Craft Beer‘s glossary.)

That being said, there’s a whole world of beer out there, and there’s a good chance you haven’t gotten around to trying all of them quite yet. Tapville Social speculates that there are over 100 different styles and sub-styles of beer in the world, so there’s still a lot of exploring left to be done. 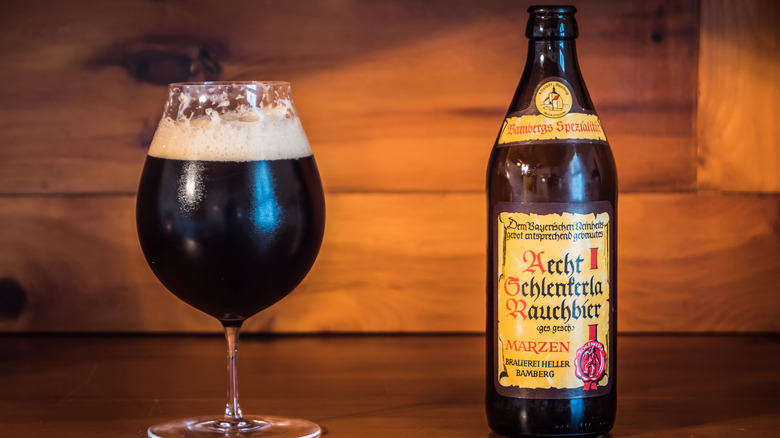 Rauchbier is a German brew whose name translates to mean “smoked beer.” Sounds like one of those drinks you’d get in a hipster lounge where a bearded bartender blows cigar smoke into your drink before serving it, right? (Well, perhaps back in less germ-conscious days, that is.) Actually, it is the malt itself that is smoked, not the beer post-brewing. Prior to the invention of the drum kiln in the early 19th century, all German beer was actually rauchbier, since there was no other way to dry the malt except over an open fire.

While post-drum kiln brewers were thrilled to get rid of what they considered an unwanted smoky flavor in their beer, there are always a few holdouts. Kegerator relates that two German breweries, Bauerei Schlenkerla and Christian Merz Brauerei, have been producing rauchbiers since the 14th and 16th centuries, respectively. More recently, this type of beer has been catching on with American craft brewers as well, with Sierra Nevada and Dovetail being two U.S.-based breweries adding rauchbiers to their lineups.

Grodziskie is Poland's contribution to the smoked beer genre 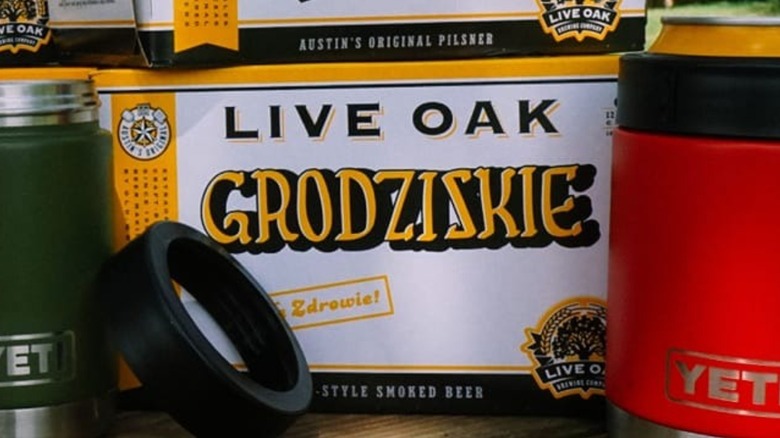 The Germans (and their American imitators) aren’t the only ones who can claim a smoky beer style. According to Craft Beer & Brewing, the Polish beer style known as Grodziskie was first brewed in the city of Grodzisk some 500 years ago. The town, and the beer, has also gone by another name. When the Prussians dubbed the town the more Germanic Grätz in the 19th century, the beer became known as Grätzer. The town has long since reverted to its original moniker, but you can find the same style of beer sold under both names.

In addition to its smoky flavor, Grodziskie is light in color, fairly low in alcohol, and very bubbly, with this last-named characteristic earning it the nickname “Polish champagne.” Mental Floss suggests The Monarchy Grätzer and Professor Fritz Briem Grodziskie as examples worth trying, while the Austin-based Live Oak Brewing Company is producing a domestic take on this beer.

Sahti is an ancient Scandinavian brew 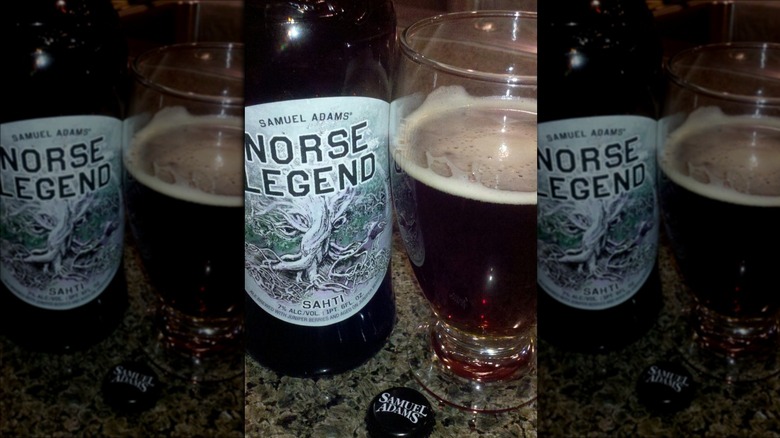 Yet another once almost-forgotten European beer style now undergoing somewhat of a revival is Sahti, a beer that Kegerator says is one of the oldest continually-brewed styles in the world. How old is it? Hard to say for sure, but a Viking ship that sunk off the coast of Norway sometime in the 9th century carried barrels thought to have contained the stuff.

So what kind of beer were those shipwrecked Vikings drinking? Sahti isn’t too bubbly, but it is high in alcohol as befits a beverage fit for a sea warrior. The taste is kind of sweet, kind of grainy, with juniper and banana flavors, which sounds a bit weird but maybe the ancient Finns were trying to come up with the world’s first tiki drinks. Anyway, if you want to try Sahti for yourself, there are surprising number of craft brewers cranking out the stuff. The best-known, and thus easiest to come by, would probably be Samuel Adams (their Norse Legend) and Dogfish Head Brewing Company (their Sah’Tea). These beers are only produced seasonally, though, so you may have to do some hunting around in order to find them.

Umqombothi may only be available in South Africa 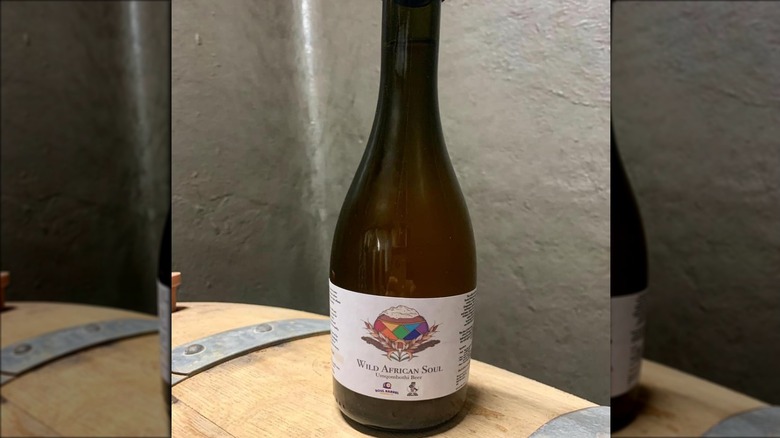 One beer that is still practically unknown in the U.S. is something called umqombothi, which the African Food Network describes as a traditional beer that is one of the most popular beverages in South Africa. Umqombothi is usually not very high in alcohol, though it’s said to have quite a lot of vitamin B, so it may well be capable of curing the hangovers it probably doesn’t even cause in the first place.

While umqombothi is something that is often brewed at home using a mixture of maize meal, corn malt, sorghum, and yeast, and hasn’t been readily available in a commercial form, brewer Apiwe Nxusani-Mawela is looking to change all that. According to Business Insider South Africa, Nxusani-Mawela, who is one of the first Black women to become a brewmaster in South Africa, has created the first commercially available version of umqombothi. Wild African Soul is actually a umqombothi blend. It’s made from the real deal, then refined and mixed with a craft beer from the Soul Barrel Brewing Company in Cape Town. While  Wild African Soul does not appear to be available in the U.S. just yet, give it a minute and some American microbrewer is bound to come up with their own take on umqombothi.