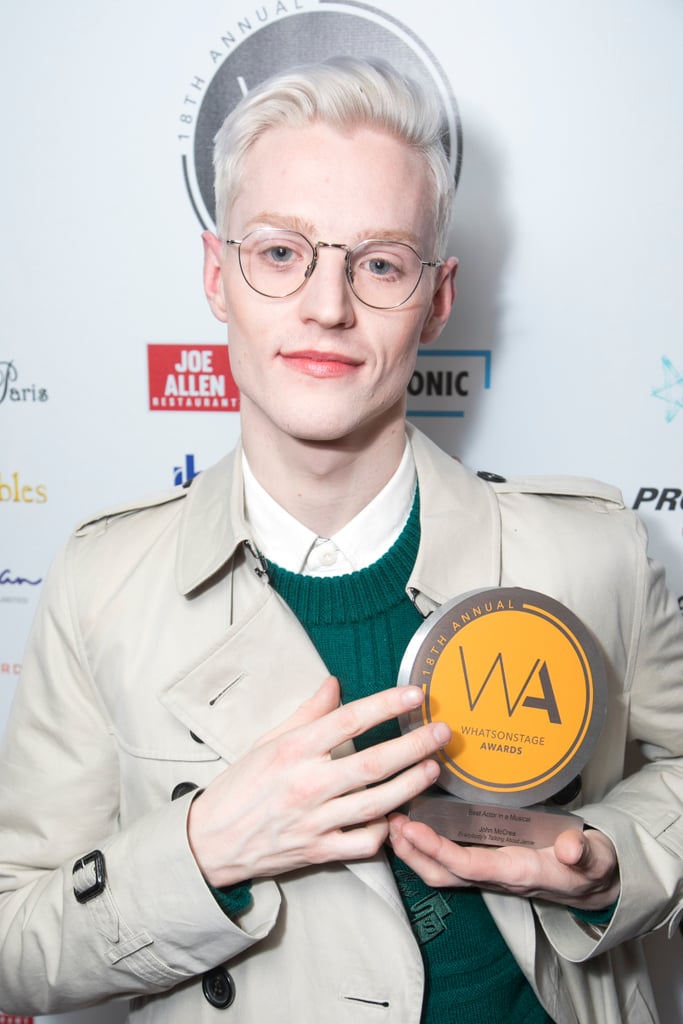 Cruella Star John McCrea Might Be New to Film, but He’s Already an Accomplished Theater Actor

Disney’s new live-action film Cruella, starring Emma Stone as a young version of the titular character, named Estella, hits the big screen (and Disney+) on May 28. The 101 Dalmatians prequel is set in 1970s London and features the origin story of one of Disney’s most famous villains. Although Emma Stone has been attached to the film for some time, other cast members have been revealed slowly, while a buzz around the film release grew. Interest was piqued when British stage actor John McCrea was cast in the film in the role of Artie, the owner of a vintage stop who befriends Stone’s Estella. No stranger to the world of theater, the role looks set to be a breakout role for the actor, which could see him propelled into the world of television and film acting. Read on for everything you need to know about John!