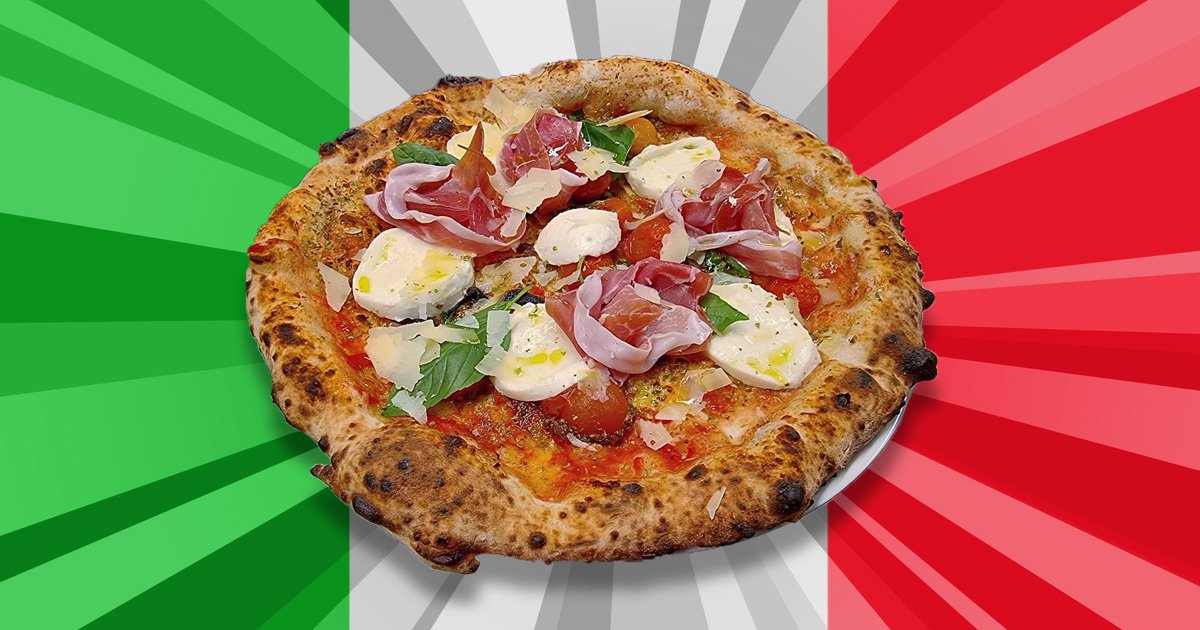 London’s pizza scene is something to behold.

Whether you decide to venture to Voodoo Ray’s, Crust Bros, Yard Sale or Homeslice – or opt for one of the larger franchises such as Pizza Pilgrims or Franco Manca – you won’t be left disappointed.

Rudy’s is opening in Soho next month, on June 28, and will be located on Wardour Street – in what was formerly a Wahaca.

After first launching in Manchester back in 2015, the restaurant is now bringing its delightful offering to the capital.

Rudy’s has made a name for itself up north having recently been voted Best Pizza in the UK and also featuring in the The 20 Best Pizzerias in the World by Big Seven.

If that wasn’t exciting enough, it’s also giving away 10,000 free pizzas to mark the ocassion.

All Londoners have to do to claim the freebie is sign up to the restaurant’s newsletter. Rudy’s will then be in touch in a few weeks when they are ready to release the pizza – and you can then claim and book your slot, on a first come, first served basis.

Rudy’s boss Megan Bews said: ‘I’m really excited about moving down to London and getting to know the city.

‘It won’t be long before we are able to fire up the oven and serve delicious Neapolitan Pizza. As a team, we can’t wait to meet the locals and neighbours and become part of Soho life.’

In terms of the menu, pizza lovers will find all the classics such as marinara and margherita as well as more decadent options – like ones topped with wild boar, ground fennel sausage and spicy n’duja sausage.

If you can’t wait until then, Franco Manca has released two new pizzas for under £9.