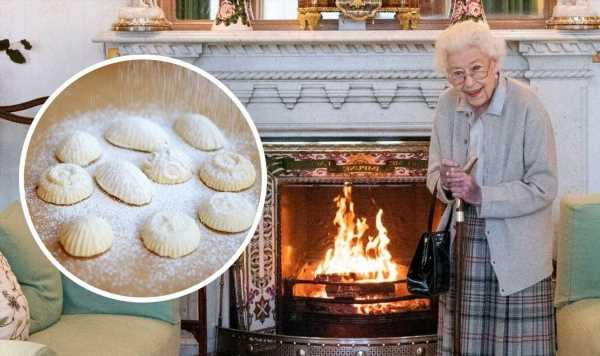 Liz Truss appointed as Prime Minister by the Queen

Queen Elizabeth, 96, is still at Balmoral Castle where she spent most of summer 2022 in the Scottish highlands. On Tuesday, Her Majesty welcomed new Prime Minister Liz Truss to the drawing room in Balmoral. Former royal chef Darren McGrady took to Twitter saying: “Adore this photo. The Queen in front of a roaring log fire in the Balmoral tartan in her happy place.

“Ready for little scones and Scottish shortbread now Your Majesty?” he joked.

What is the recipe for royal shortbread?

Mr McGrady previously released a video on his YouTube channel, giving away a very special shortbread recipe with a key secret ingredient.

In the video, Mr McGrady reminisced of his days at the Queen’s Scottish residence, Balmoral Castle, saying he remembers making a batch of shortbread at least once a week to satisfy Her Majesty’s famous sweet tooth. 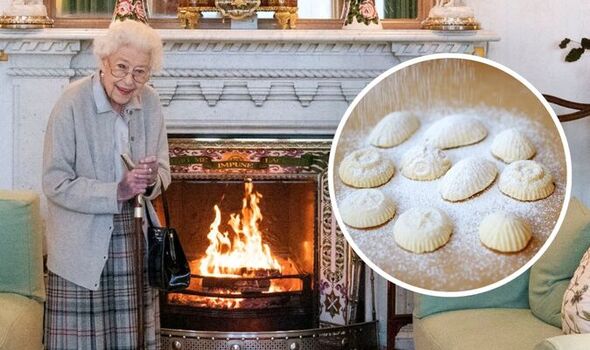 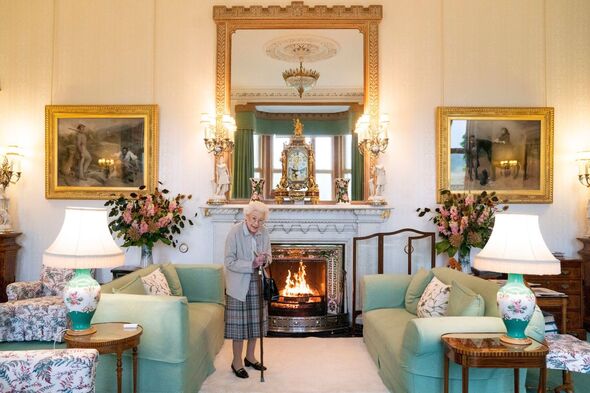 “The chefs loved heading up to Balmoral Castle. It’s a 50,000-acre estate and it’s just full of local ingredients and produce.

“The venison off the estate, the salmon from the river Dee; everything is just so fresh,” he explained.

Mr McGrady added: “To top it all, it has its own vegetable garden that supplies the house the whole time the Royal Family are there.”

Shortbread recipes usually use flour, butter and sugar, which the chef said can be granulated or powdered.

However, for the Queen’s Balmoral recipe, McGrady added cornflour to the ingredients.

He explained that this softens the shortbread so that instead of snapping like a biscuit, it crumbles and melts in your mouth. 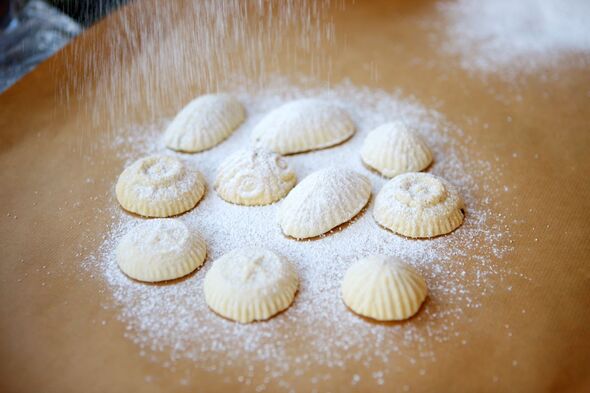 1. Preheat the oven to 175C. Add all of the ingredients, except the vanilla in a large bowl and work together until it resembles breadcrumbs. Add the vanilla and lightly bring together.

2. Tip out onto a lightly floured surface and gently knead to form a dough.

3. Dust a classic Scottish shortbread mould with flour and press the dough into the cavity. Using a sharp knife, trim the top to make a flat surface.

5. Once baked, remove from the oven and, using a sharp knife, score the surface of the shortbread into wedges to create a defined break when it comes to portioning. Dust the surface with sugar and leave to cool for at least one hour.

Mr McGrady recommends adding dried lavender or citrus zest for something different in the shortbread as a little tip.