WHILE Hollywood and media giants depict big breasts as the 'ideal' look, many people still give busty women a hard time.

Dominique Baker, a content creator that has found her footing in the fashion world, has had some tough times along her journey – with people often commenting on her larger chest. 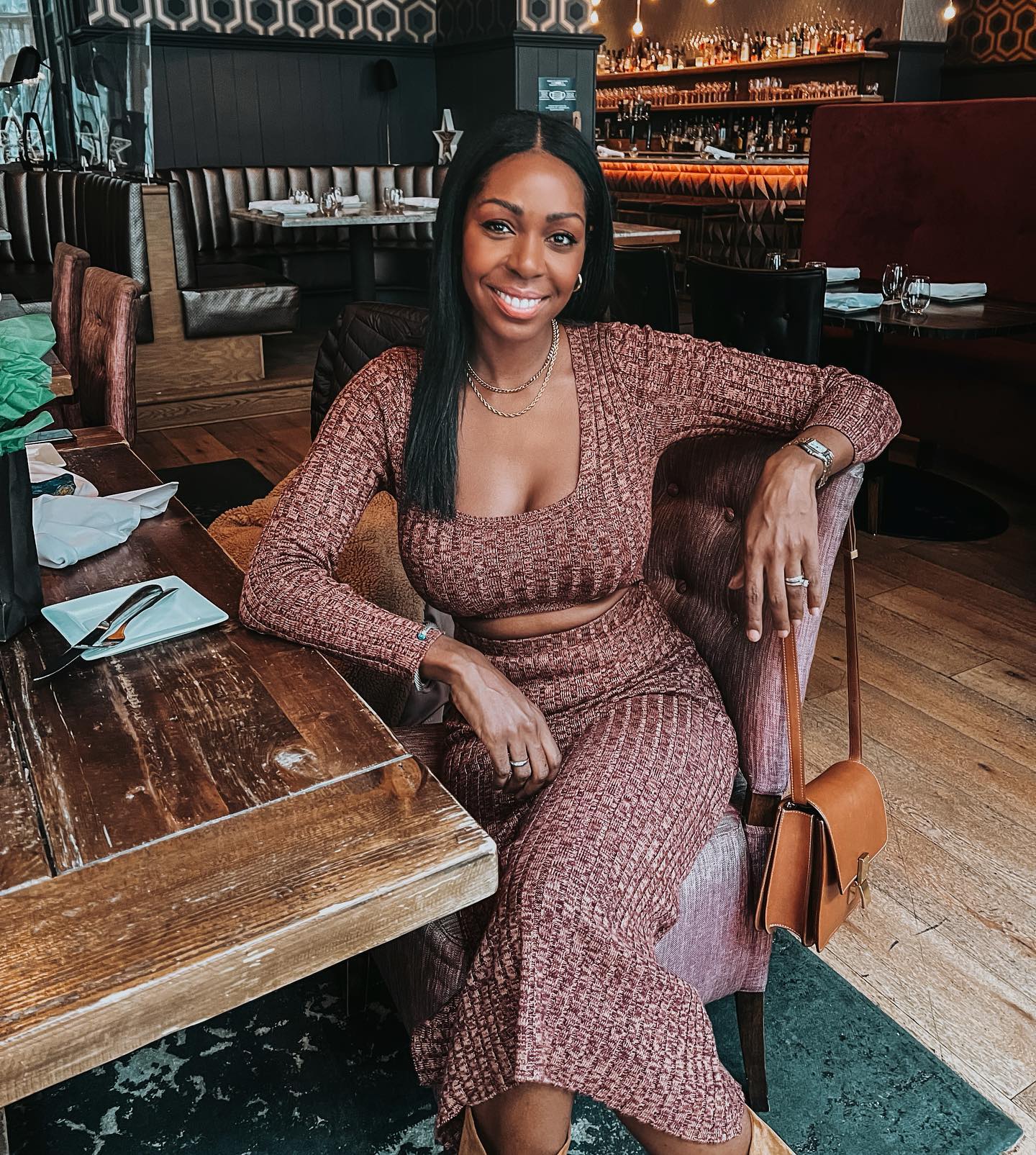 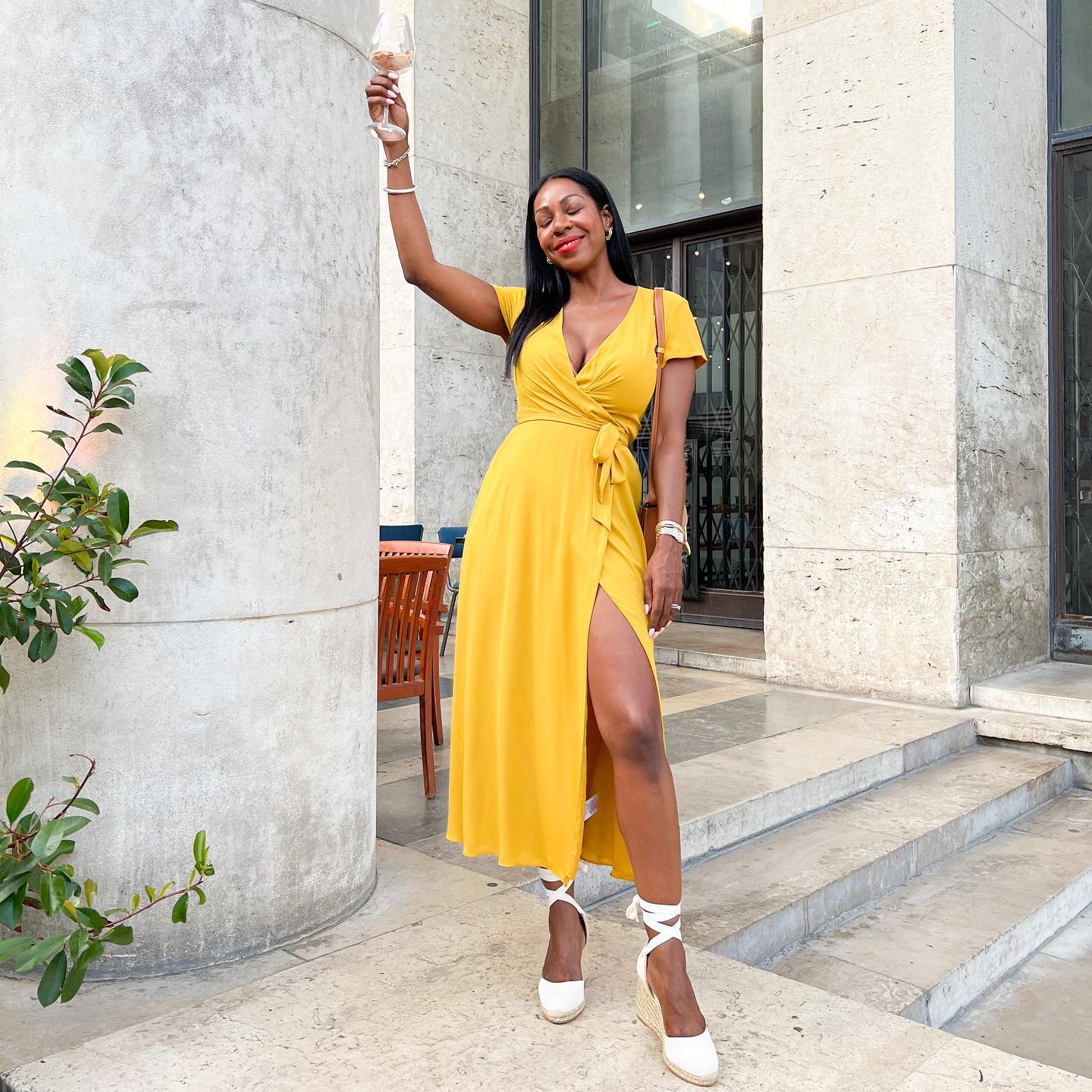 On social media, Baker often posts content that helps women find styles that are best suited for their bodies – particularly those with larger chests.

A self-taught style guru who grew up watching Fashion File and runway shows – she often had her nose buried in a fashion magazine. While following her passion, she has successfully styled clients in the past.

In an exclusive chat with The U.S. Sun, the fashionista revealed that before she was helping women look their best, she had some tough times related to how people viewed her own body.

Namely, their perception of her fuller chest. 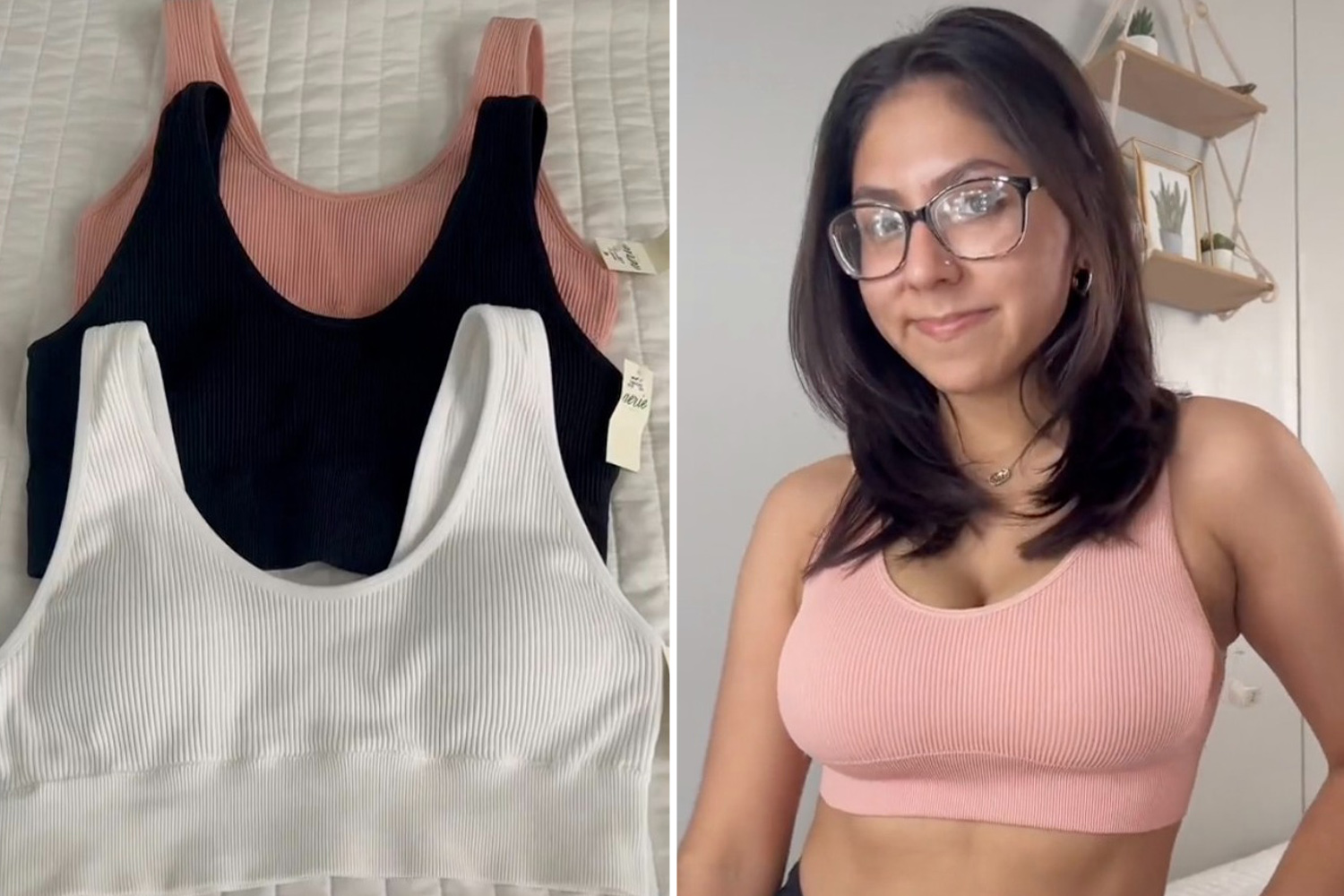 Before diving into outside criticism, when asked if having a larger chest was ever challenging in general, Baker confirmed that it was.

"I noticed now it's better, but before it was pretty miserable."

She then touched on her experience in high school.

MEG, MYSELF AND I

"In school, I used to get teased a lot because I developed these things over one summer, and I went from being totally flat chested to having like Dolly Parton boobs in 11th grade.

Baker's struggle with having a larger chest didn't stop in school. It bled into the work place as well.

"A lot of times, especially when I worked in a corporate environment, [my chest was] hard to hide and people [didn't] take [me] as seriously. People have these preconceived notions of women with large chests. So yeah, I've pretty much lived through it all."

Baker recounted a particular moment at a workplace that stood out to her.

She said: "So I remember my first full-time job, I was an esthetician [on the side].

"I'm a certified esthetician, and I got my first office job. I remember talking to this older lady and she had this daughter who was a cheerleader.

"This lady, she knew my background because I told her that I was [also] an esthetician, and I now have this blog on the side, and blah blah blah.

"And she's like, 'Huh, funny – my daughter was being bullied by a big-boobed esthetician as well.'

"And I was just like, wow. I don't know if that's a dig at me or if she's trying to relate to me.

"I later found out that, yeah, she just didn't like me, but that really stuck with me.

"The fact that in a professional environment she just looked at me and summed me up and maybe thought that I bully other girls cause I have big boobs or whatever.

"That stuck with me." 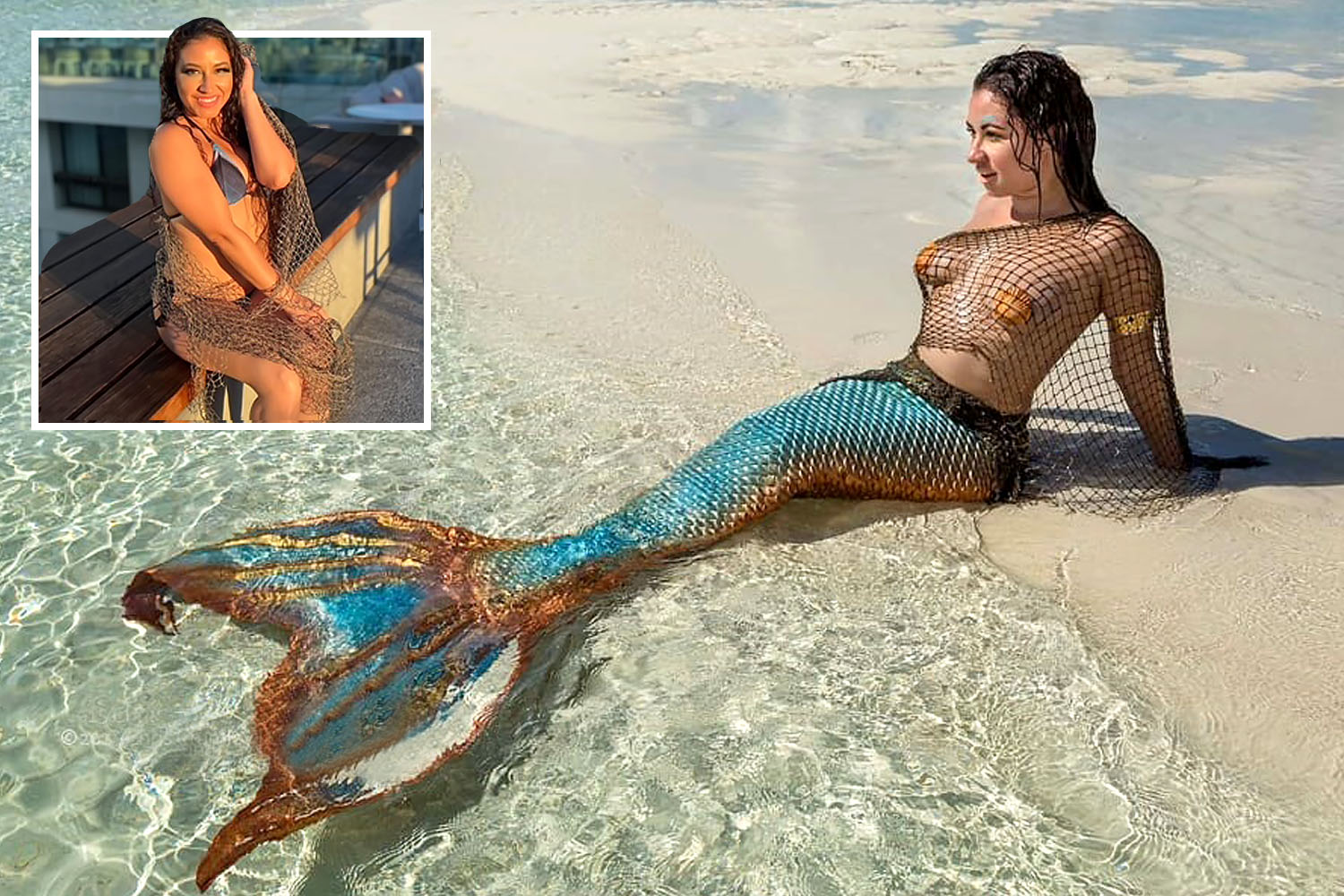 Despite the past prejudice, Baker has achieved success in her endeavors over various platforms.

She has since built an empire for herself, doing everything from sharing fashion tips with readers on her lifestyle blog – to helping women look their best over on YouTube. 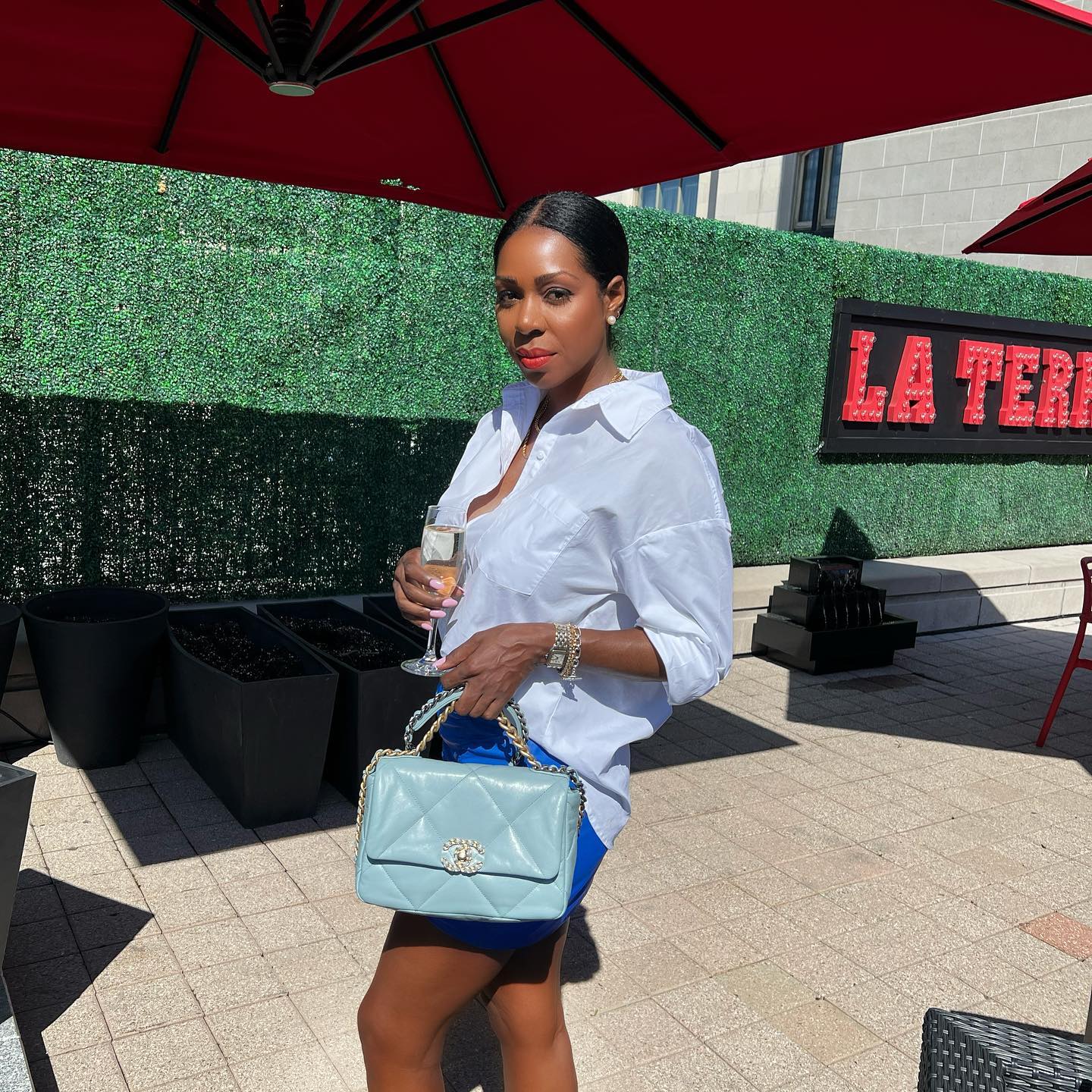 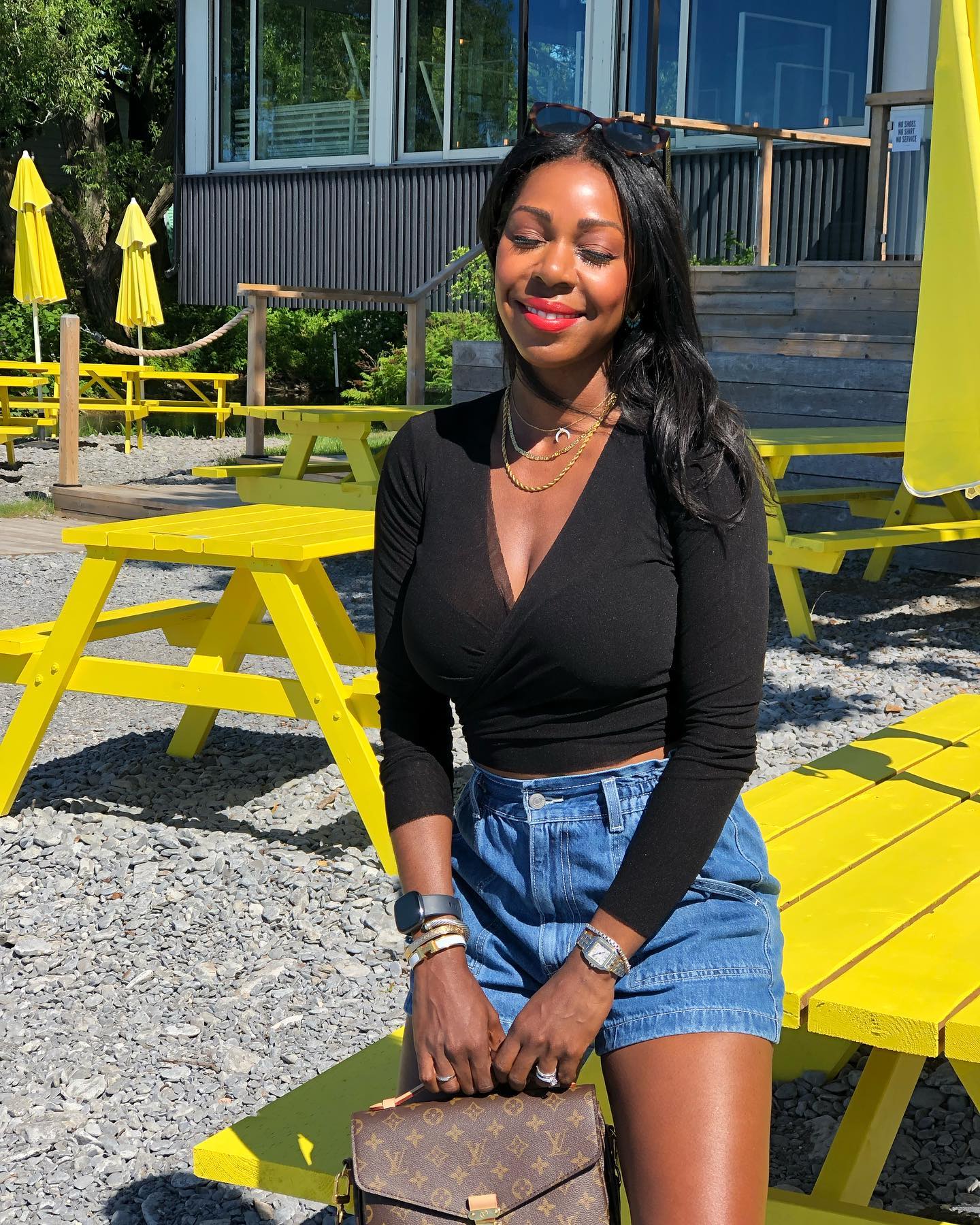