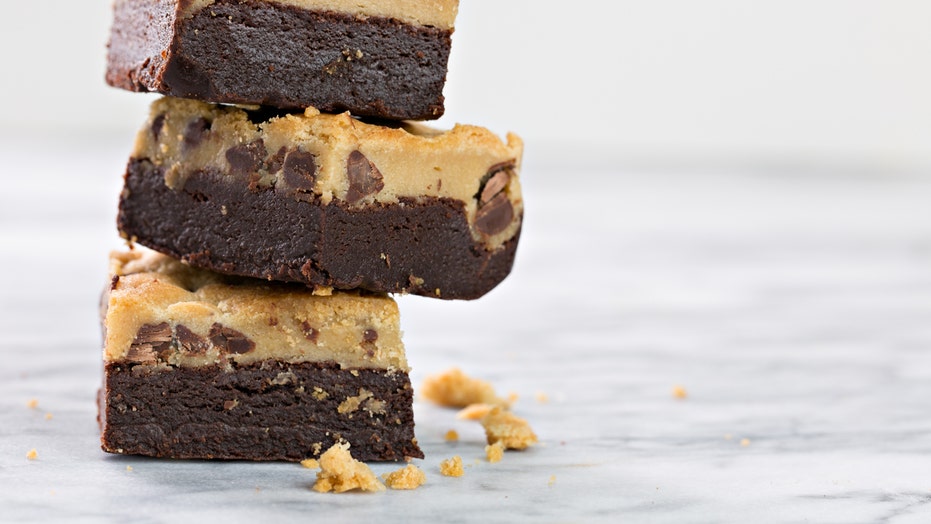 Oreo is starting 2021 with a brand new smash-up cookie.

A traditional brookie is a bar made with layers of chocolate chip cookie dough and brownies. The Brookie-O will keep the traditional Oreo cookies, with three layers of filling: cookie dough, brownie and classic Oreo creme.

"Introducing Brookie-O, our newest Limited Edition cookie!" Oreo wrote on Instagram on Tuesday. "And no, your eyes aren't deceiving you, there really are three layers of cookie dough, brownie, and original OREO creme in every cookie."

5 EASY CHRISTMAS COOKIES TO MAKE, AND THEN EAT ENTIRELY ON YOUR OWN THIS HOLIDAY SEASON

"Three layers of creme are better than one," the tweet said. "Say hi to Brookie-O, our newest limited-edition flavor with brownie, original creme, and cookie dough!"

Though people have started looking for the brand new treat, Oreo told fans the Brookie-Os would not be available until January. 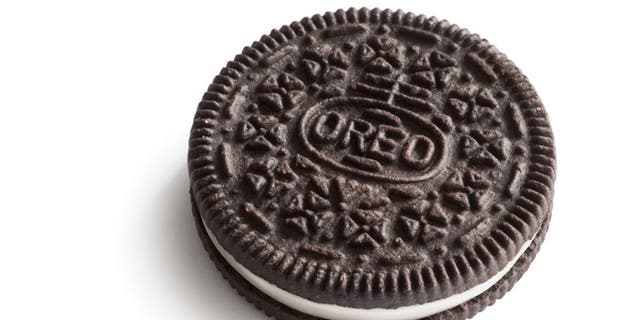 Oreo is releasing a new Brookie-O, which has three layers of filling: cookie dough, brownie and classic Oreo creme. (iStock)

The Brookie-O isn’t the only exciting treat that Oreo has up its sleeve for the new year. 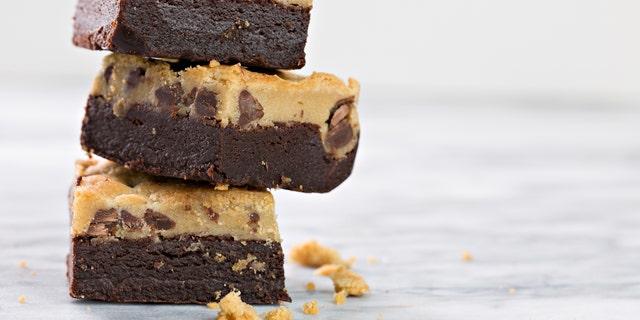 A brookie is a bar made with a layer of brownie and chocolate chip cookie dough. (iStock)

Oreo, owned by Nabisco, announced in December that it has partnered with Lady Gaga to create a new cookie variety inspired by her 2020 album "Chromatica."

The cookies, which will be released in 2021, will feature pink-hued Golden Oreo wafers sandwiching a green crème filling. Each will also be embossed with one of four designs: one classic, and three others inspired by whatever Gaga’s "Chromatica" album is trying to convey.

Though it is unclear when the full-size packages will be officially released, Oreo did reveal that six-packs will be on shelves at convenience stores in January.