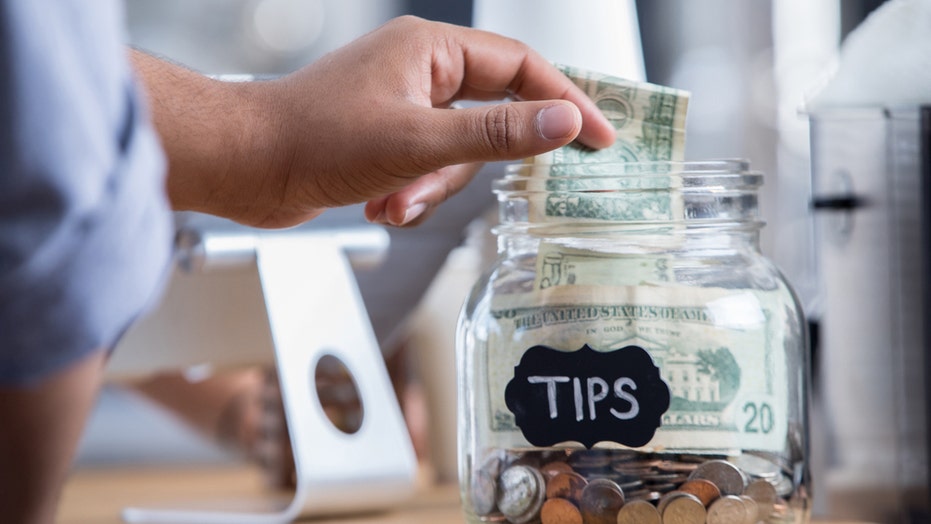 A restaurant in the Baltimore area has paid more than $500,000 in back wages, liquidated damages and civil penalties after a Department of Labor (DOL) investigation found that the eatery was withholding tips and violating wage requirements.

Mezcal Mexican Restaurant and Bar – which has locations in Owings Mills and Lutherville, Maryland – had reportedly been violating the Fair Labor Standards Act’s minimum wage and overtime requirements, according to a DOL release.

Those violations included paying servers regular time rates for overtime hours, paying kitchen staff “a fixed salary, off the books, without overtime pay regardless of the number of hours they worked,” and failing to keep mandatory payroll records, “with many employees paid in cash and not appearing in the employer’s payroll records at all,” the release said.

The DOL also found that the restaurant “withheld money from workers’ tips for an alleged tip pool, but failed to distribute those funds among tipped employees, instead keeping the money for the business.” 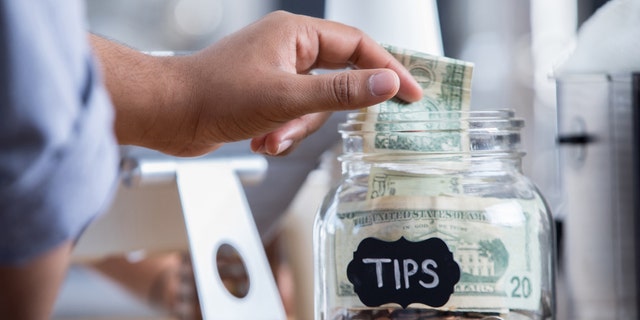 A restaurant in Maryland has paid almost $500,000 in back wages to 62 of its employees for withholding tips and violating the Fair Labor Standards Act’s minimum wage and overtime requirements. (iStock)

During the course of litigation, Mezcal and the restaurant’s owner agreed to pay $499,258 in back wages and liquidated damages to 62 workers, as well as $15,357 in civil money penalties, the DOL said.

According to the DOL, the restaurant and owner have made their full payments.

“All too often, restaurant industry workers fall victim to wage violations,” Nicholas Fiorello, the DOL’s Wage and Hour district director in Baltimore, said in a statement. “Tips remain the property of those who rightfully earned them, and must never be kept by employers. The U.S. Department of Labor will continue to hold employers accountable when they attempt to gain an unfair competitive advantage, at the expense of their workers.”