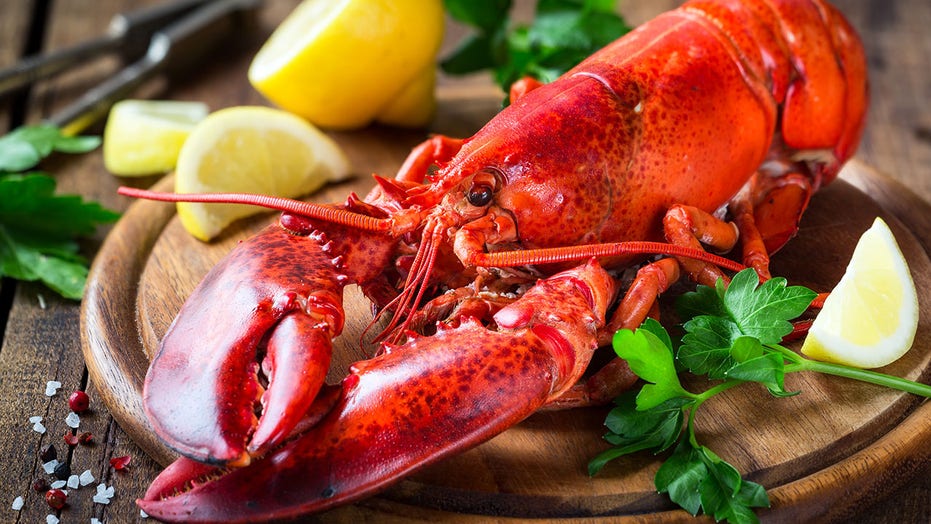 It’s time to get some lobster.

The Department of Marine Resources in Maine announced that the 2021 lobster harvest was the most valuable lobster harvest the state has ever seen. The state’s lobster industry saw a 75% increase in value over the 2020 total. 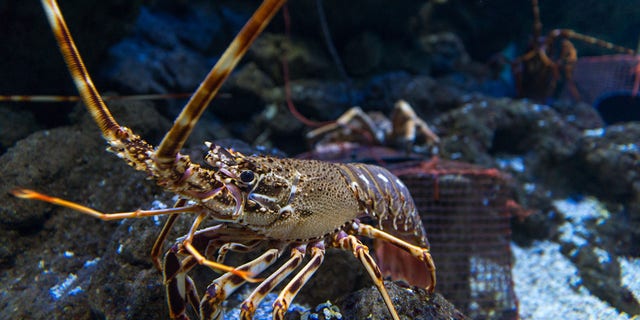 The Department of Marine Resources (DMR) in Maine announced that lobster fishers in Maine brought in over 100 million pounds of lobster last year.
(iStock)

The statement also noted that lobster fishers brought in more than 100 million pounds of lobster, continuing a trend that has been occurring in the state for the past twelve years. 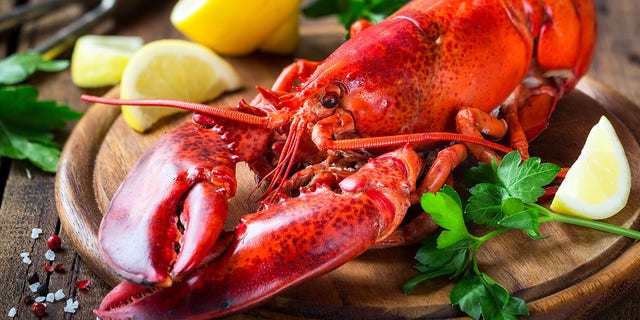 “The extraordinary value earned last year by Maine lobster harvesters is a clear reflection of strong consumer confidence in the Maine lobster brand and the products and people it represents,” said Maine Department of Marine Resources Commissioner Patrick Keliher.

He continued, “Last year was one for the books and it should be celebrated. But there are many challenges ahead, and it‘s important that fishermen remain engaged in management discussions that will strive to make this stock resilient for future generations.” 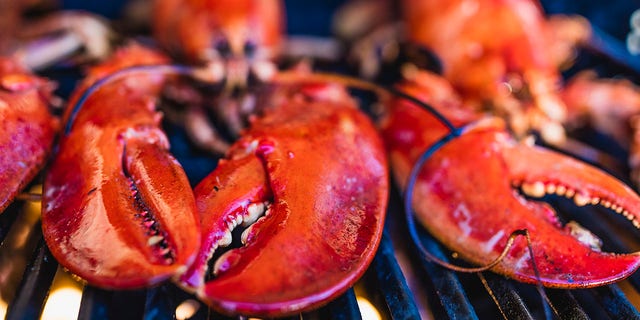 Lobster exporters in Maine continued to ship high quantities of product to China throughout 2021, despite difficulties.
(iStock)

According to sales data, China imported more lobster from the U.S. in the first 11 months of 2021 than it did throughout all of 2020.