MEETING someone on a dating app can carry a whole host of risks.

For this woman however, it all seemed to pay off. 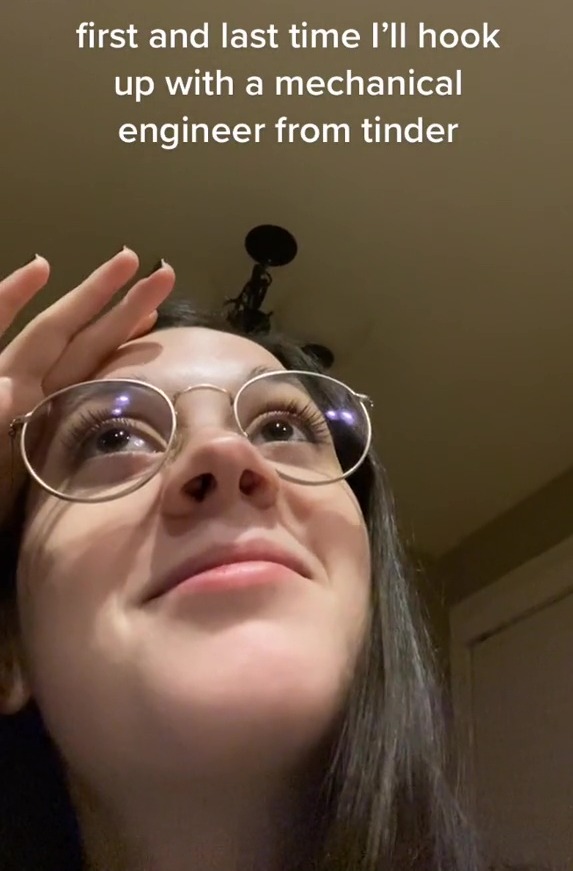 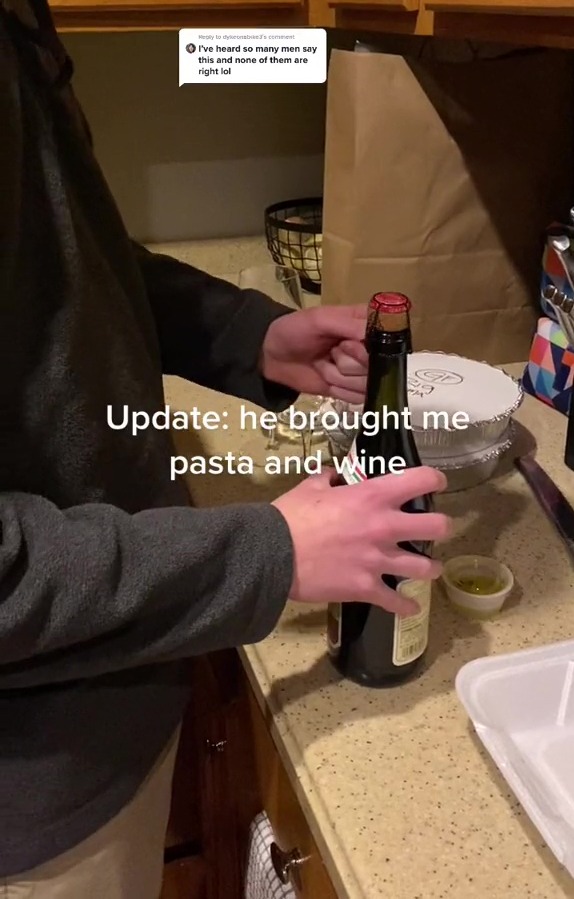 Sharing her dating journey on TikTok,Andrea or @suezcanal42069 took 6.1 million viewers by surprise with a major plot twist.

Many warned her when she shared a Tiktok of her slowly shaking and rubbing her forehead as her date said in the background: “I’m smarter than like 95% of the population.”

Over which she wrote: "First and last time I'll hook up with a chemical engineer from tinder," and captioned: "stfu dude."

Against her viewers' wishes, Andrea gave the smart man a chance and went on another date with him.

In another TikTok video she asked in the caption: "Besties do we keep him? I told him I was having a bad day and then he came over with wine and pasta…”

The video got another load of hate as some commenters said they got the ick from him and pointed out his khaki trousers or the way he sat.

Then, in a massive plot twist, Andrea revealed that the date truthfully was the last engineer she dated, because she married him.

“Never lied, he is indeed my first and last mechanical engineer from Tinder and we are both smarter than everyone goodnight,” Andrea explained in another TikTok caption.

The video showed a picture of the couple in formal wedding outfits as well as a sweet montage of pictures from their life together.

Some were completely taken by surprise by the story and could not believe the ending.

“What a plot twist,” one viewer said.

“You had us in the first half, ngl,” another commented.

“I followed you just bc this was an epic joke,” one user wrote, to which Andrea replied in a comment, “my life is a joke !”

Andrea’s most recent TikTok makes it seem like she may have divorced her engineer husband, based on the caption: “So you’re telling me I just went through a whole ass divorce for THIS to be my first date ??”

However, the truth is yet to be revealed. 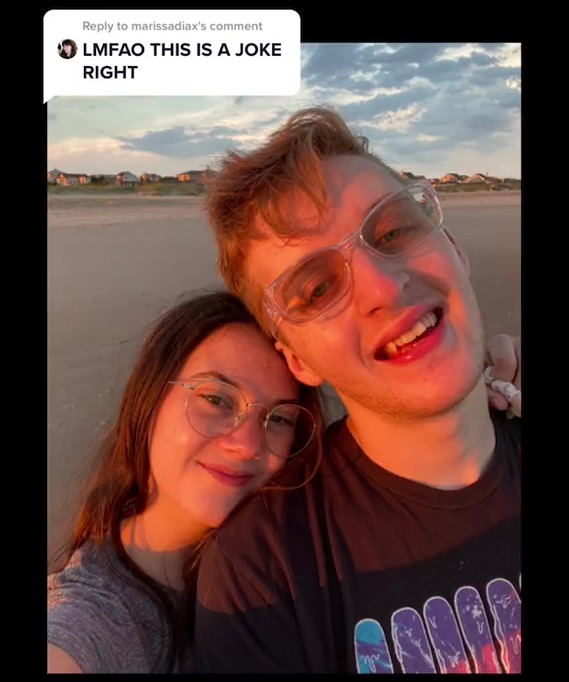 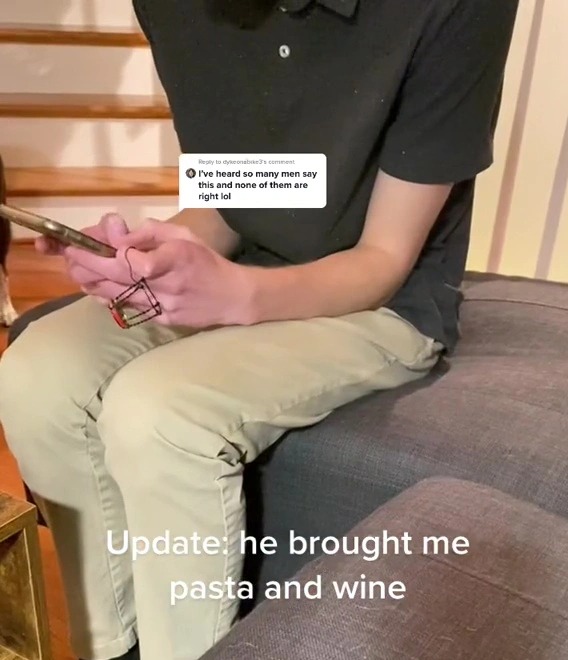 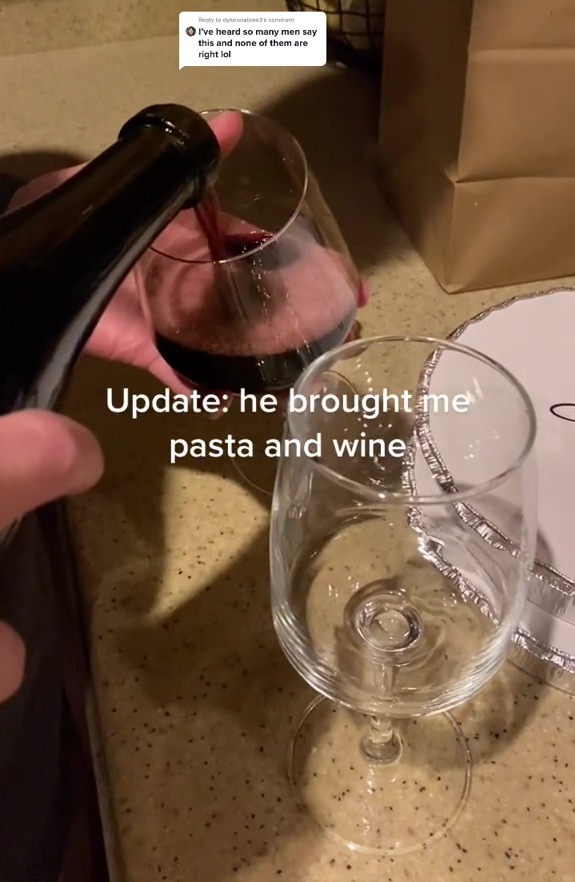 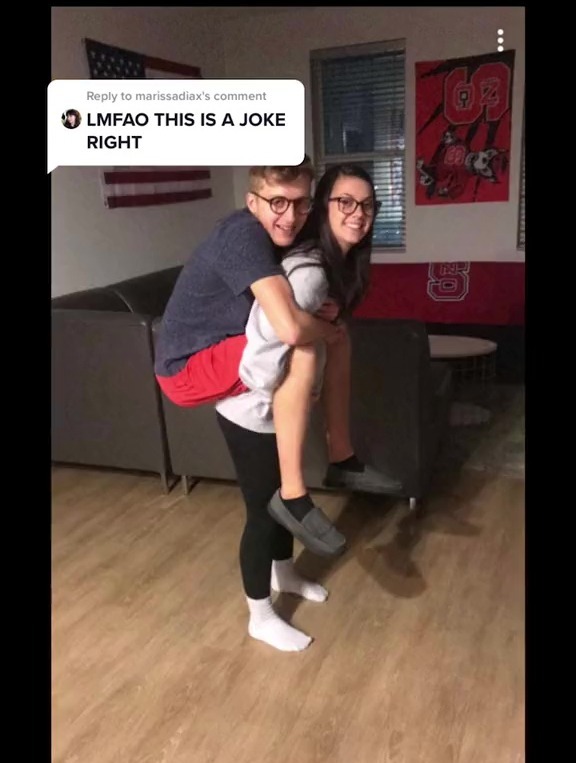 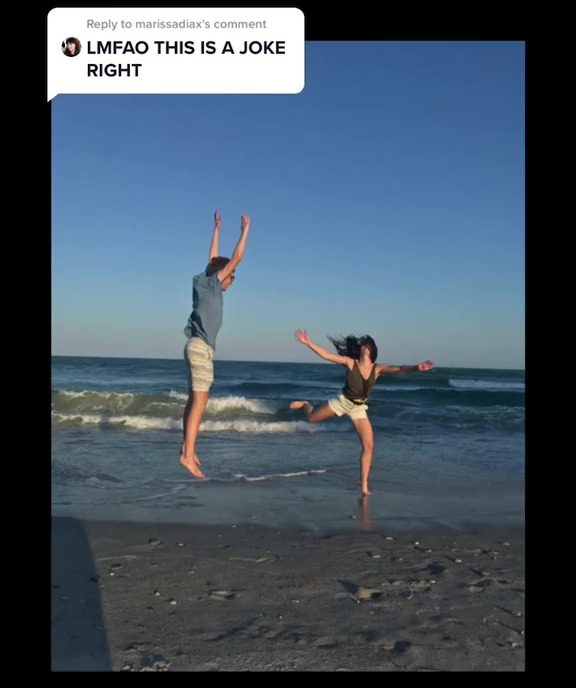 For more relationship stories, check out my best friend’s messaging my boyfriend – she has no idea I know but I saw her doing it while we were relaxing in bed

Or see I’m a relationship coach, these are the green flags you might mistake for red ones