WHILE many of us are still recovering from Christmas Day, one woman has told how she's already started preparing for next year's festivities.

Irene took to Facebook group Extreme Couponing and Bargains UK group and explained how she's already snapped up next year's presents in the Christmas sales.

Alongside a snap of a trolley piled high with boxes – including a Lynx and Dove gift set for men, she penned: "This is next year's Christmas presents sorted, everything in picture is half price and 3 for 2."

But rather than praising Irene for being super organised, cruel trolls took to the comments section to criticise the savvy shopper.

Irene noted: "I thought people would appreciate me sharing this but seems some people are here to criticise me.

"I thought this was a bargain hunting page no matter what day of year." 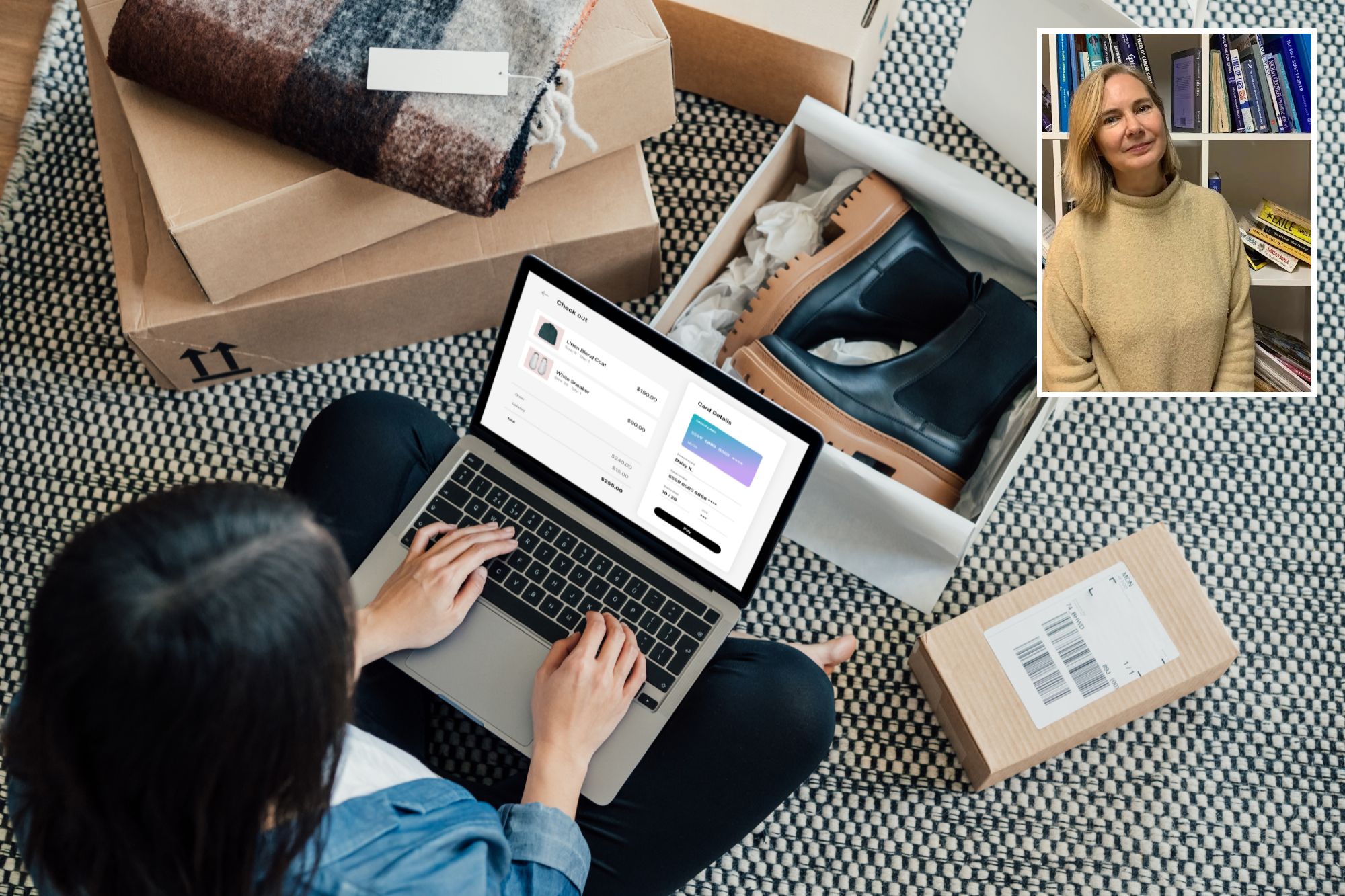 The post has received over 3,600 likes and hundreds of comments.

"I am amazed at how people can afford presents for next year Xmas and have the time and storage for them!" wrote one.

"I’m skint and am loving the cupboard space again."

A second agreed: "How can you even afford presents for next Christmas let alone think about it." 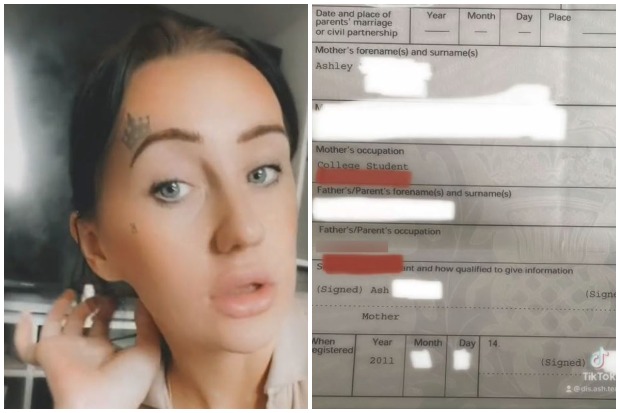 PUT A SOCK IN IT

A third penned: "I honestly don't know how anyone could bear to do their Christmas present shopping at this time of year."

Elsewhere, others defended Irene's bargain purchases and congratulated her on her finds.

"Why are people moaning for? Good for you I'll do the same if I had the room haha," wrote one.

A second quipped: "Wow you lot need to grab another baileys and chill the f*** out. It's Christmas, stop getting your tinsel in a twist."

A third penned: "What is wrong with y'all – 'she got nothing better to do then shop on Boxing Day?'

"Kids always go spend there Xmas money the day after, she got her stuff for next year and not leaving it till last minute when yes everything is usually full price.

"Ignore all those who are slating it.

"I also went into town today with my children and we came home with some right bargains."

Another congratulated: "Well done on your bargains!

"I don’t ever get why people criticise!!