A WOMAN has divided opinion with her DIY spray painting job – some say it’s a plumber’s nightmare, but others love the look.

She spray painted her shower and her kitchen sink with matte black paint, but some say they’re bound to chip and peel. 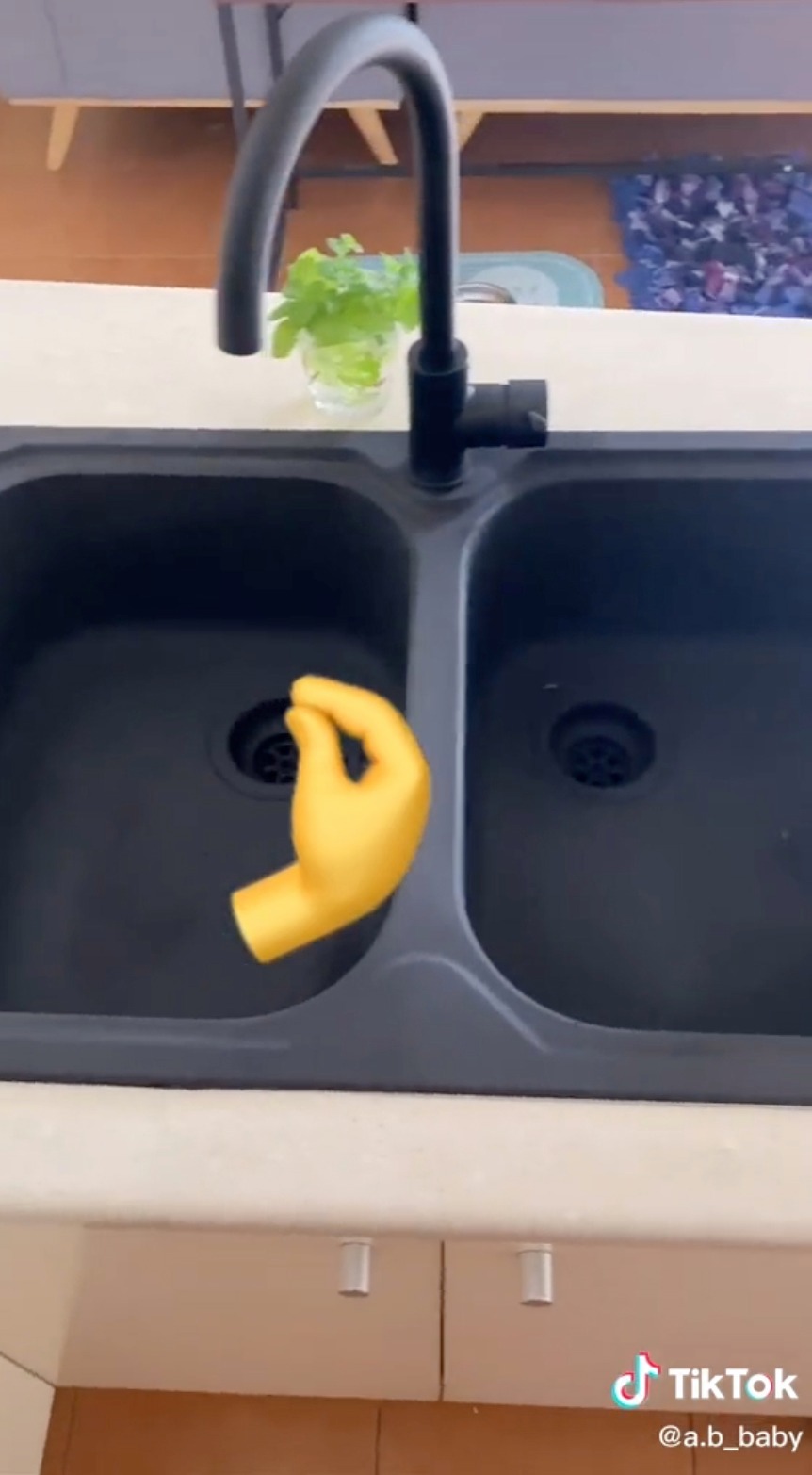 A Tiktok user who goes by the name A.B was praised for spray painting her shower handle matte black, but when she did the same to her kitchen sink, people were outraged.

In the video, she explains: “So, I painted my bathroom mixer and everyone was like: ‘oh my god, girl, I love it’

Using etch primer and matte black spray paint, A.B transforms her kitchen sink – and she says it only cost her $13. 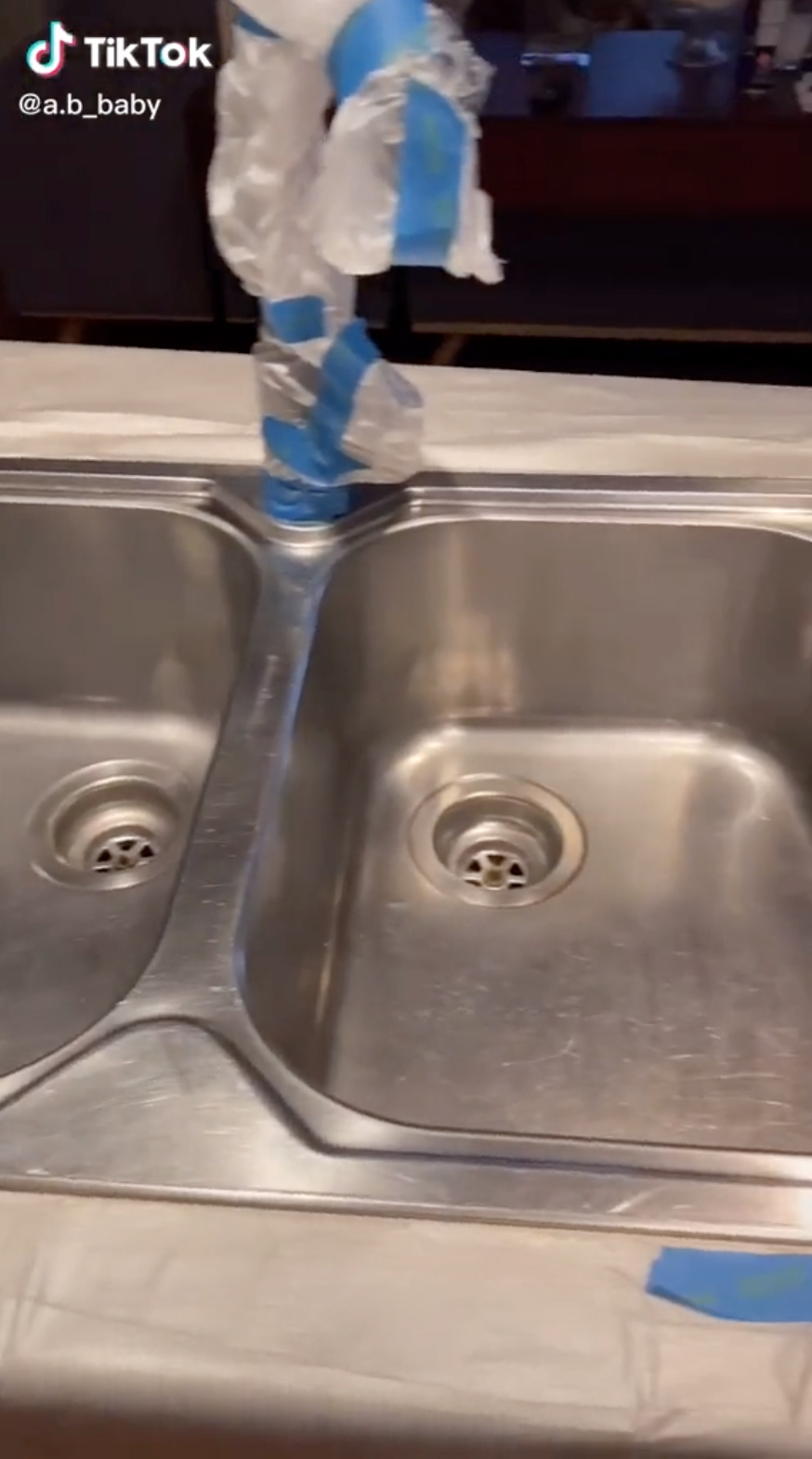 Though she says she got professional advice from her plumber before doing the project, she faced serious backlash for her DIY project.

“As a plumber this hurts to watch”, said one critical commenter.

“That is going to chip like crazyyyy”, said another, while a third agreed: “Love to see how well that’s gonna chip.”

One harsh viewer wrote: “It will look like piss by now, was never going to work.”

Another said: “It’s going to look damaged in no time. This is not a good idea. The colour looks good tho. Please don’t show others how to do this sort of damage.” 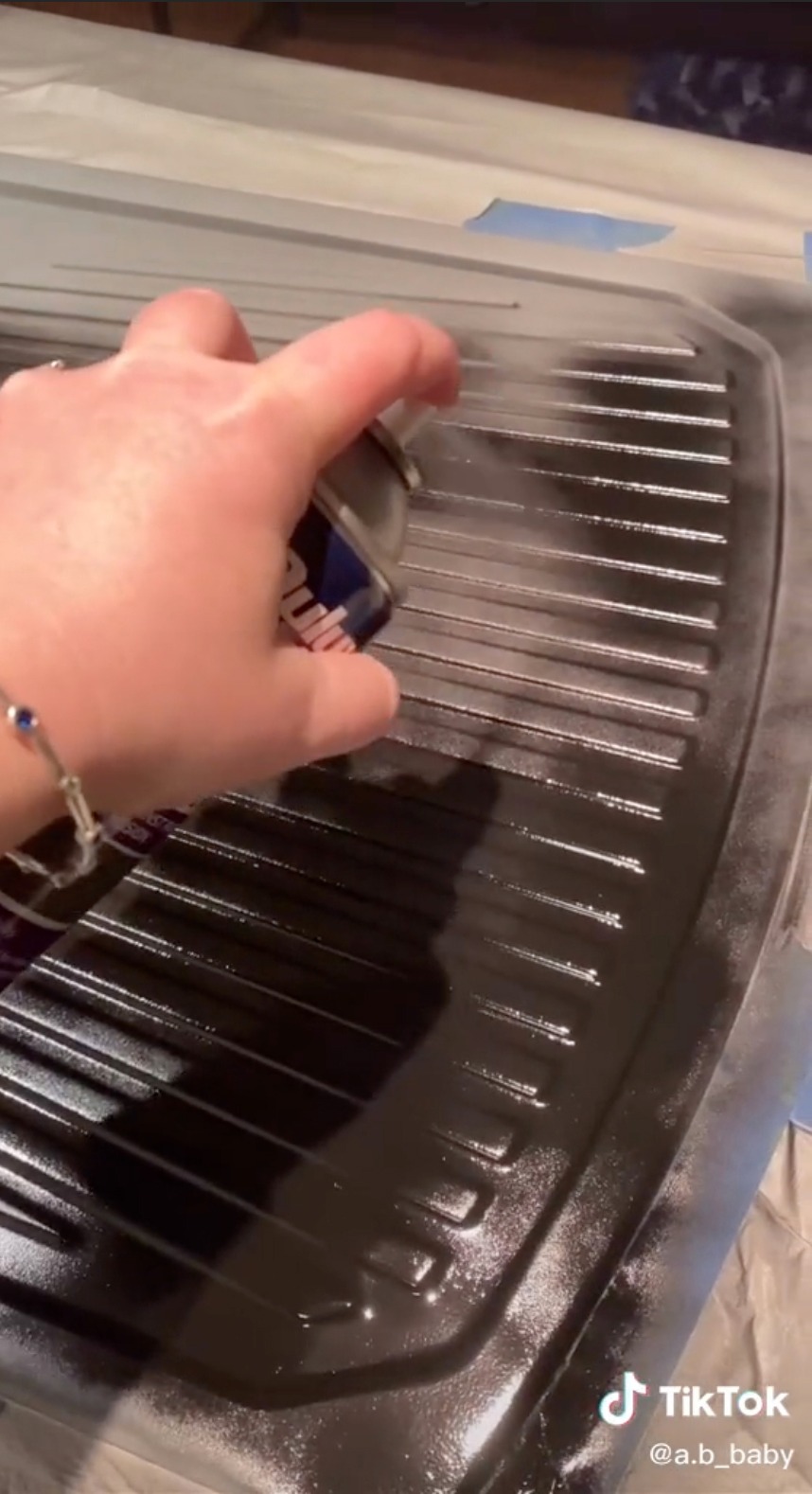 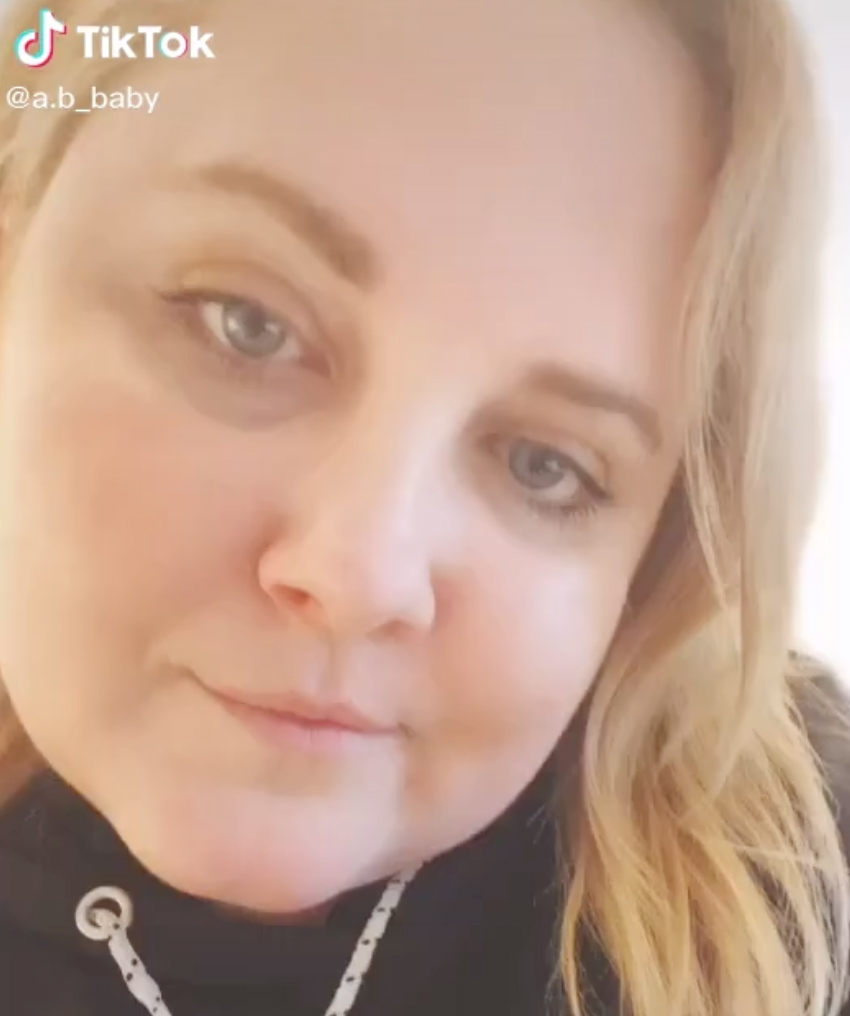 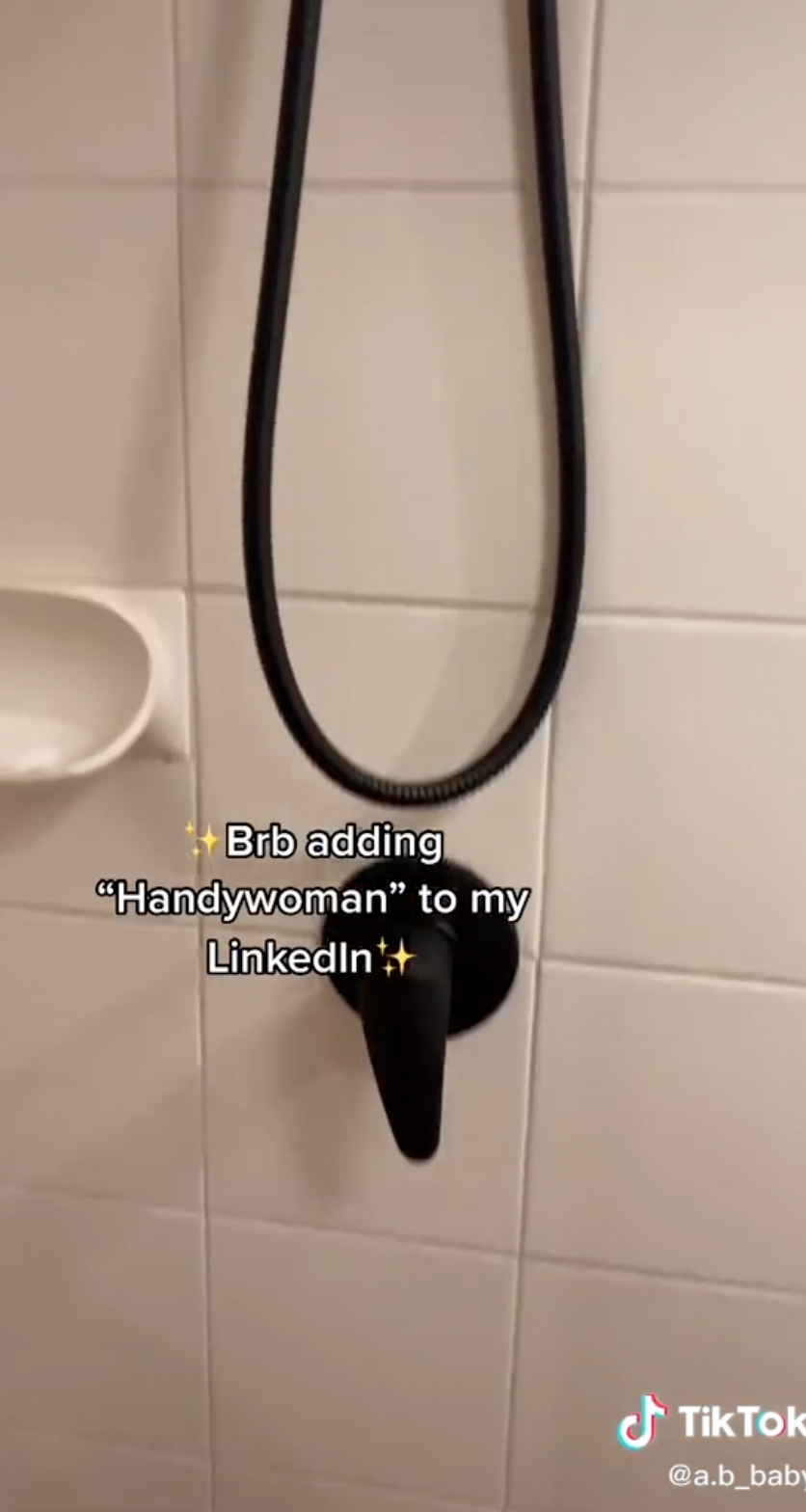 A.B defended herself against her trolls, eventually uploading a sarcastic video to express her frustration.

Some loved the look, and defended the Tiktok user.

“Wow!!! Looks amazing”, enthused one viewer, while a second wrote: “Oh the comments! Your bravery to paint the house black speaks volumes. Do it. Love the changes.”

Fortunately, A.B says she doesn’t really mind if her project ends up chipped or damaged.

She explains: “It might not work, I don’t really mind. I wanted to try it before I bought a new sink. We’ll see.”

For more DIY stories, check out how this woman managed to save over £800 by transforming her bathroom with items from ebay and watching Youtube.

And read how this woman created a stunning rainbow look for FREE.