EVERY bride needs a little time to prepare for her wedding.

With just 16 days to go until the Royal Wedding, it seems Prince Harry and his future wife Meghan Markle have cleared their diaries to concentrate on the big day. 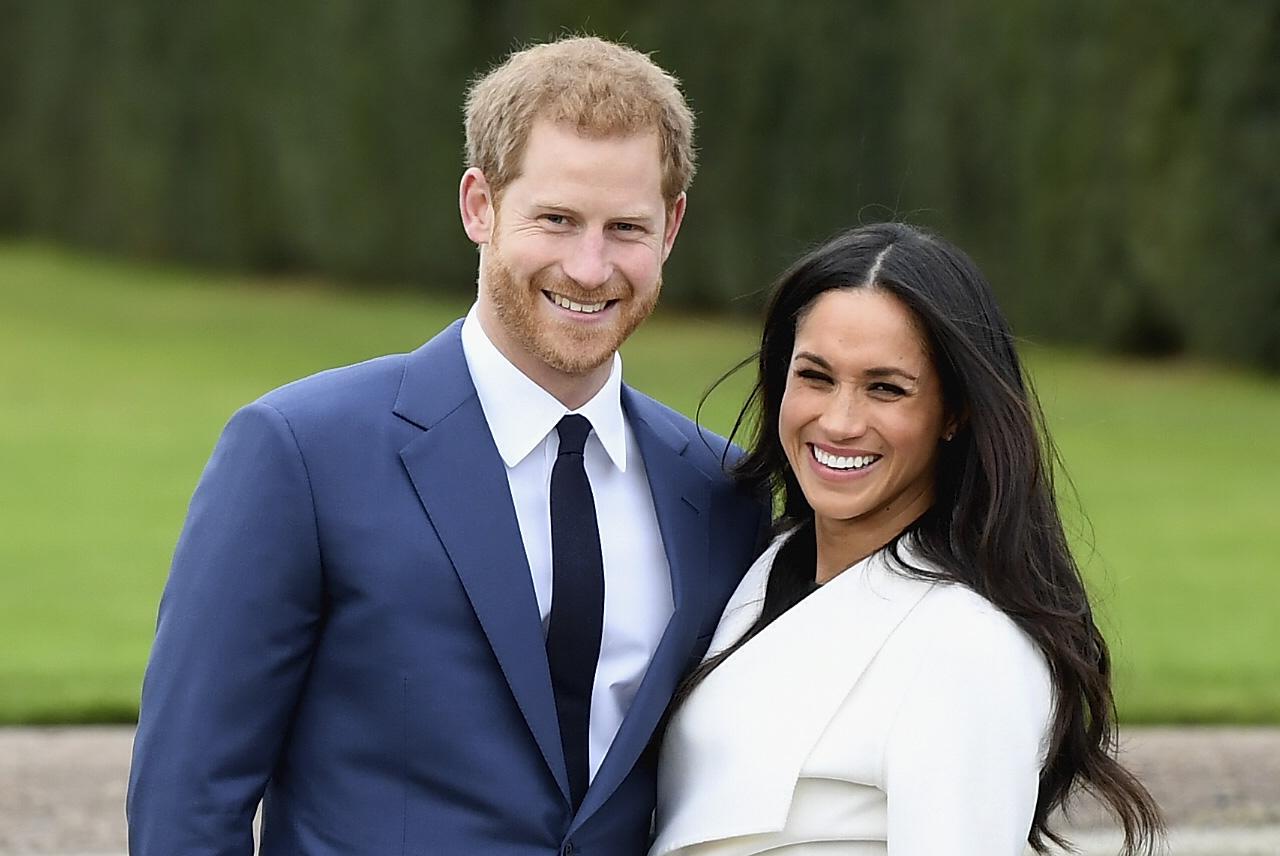 This means that, as wedding fever reaches its peak in the coming fortnight, the happy couple will be nowhere to be seen

In fact the next time you see Meghan, 36, she’ll be walking down the aisle.

According to the Royal engagement diary, Prince Harry and his bride-to-be have no official commitments between now and May 19, when they will tie the knot at St George’s Chapel at Windsor Castle.

Since announcing their engagement in November the pair have made numerous public appearances, but now they will be taking a break to prepare for the ceremony.