THE live shows makeover is a rite of passage that every X Factor contestant goes through before taking to the stage.

To give the normal-looking contestants an A-list makeover, Simon Cowell's glam squad gives them a style overhaul. 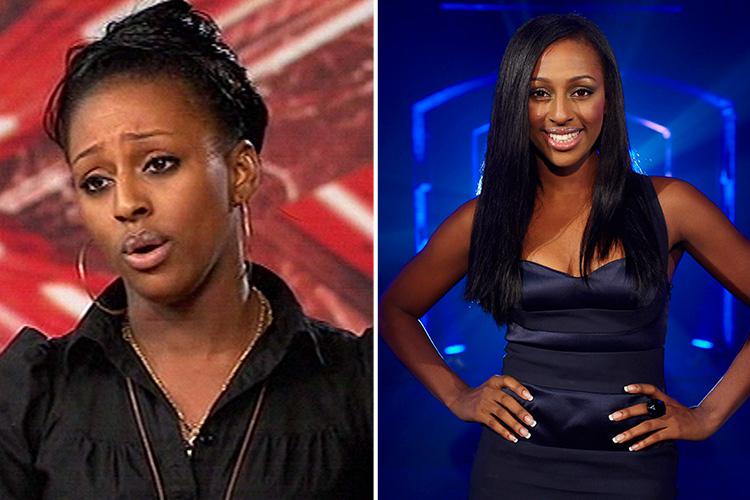 This can mean dramatic hair changes, teeth whitening and straightening and a whole new wardrobe. 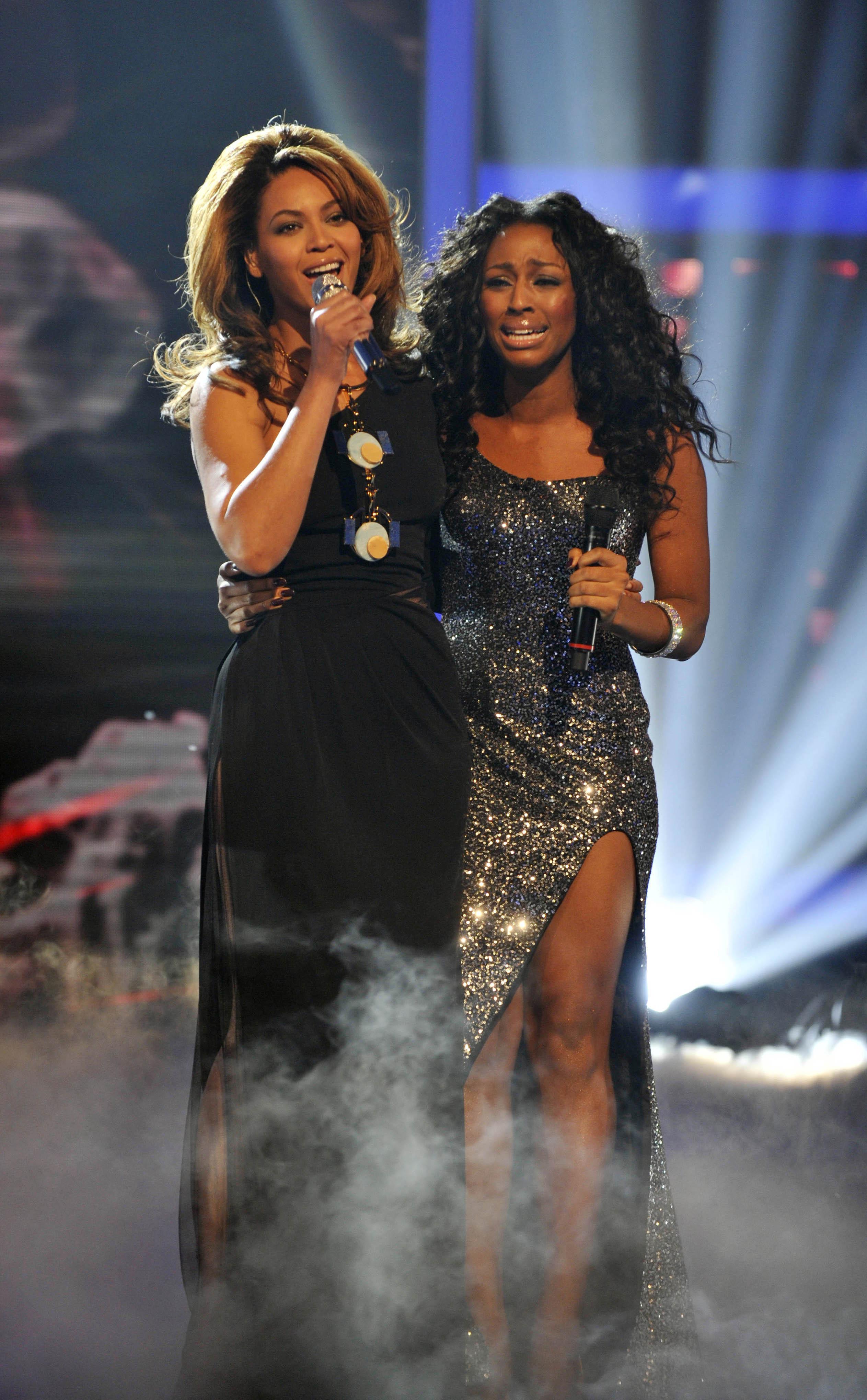 After failing to make it to the live shows in 2005, Alexandra's big break game three year's later.

She left the judges in tears in her first audition and was later mentored by Cheryl.

Fresh-faced Alexandra wore minimal makeup in the early stages of the contest.

She also tended to wear black clothes and kept her hair off her face.

This soon changed, as the star didn't look out-of-place standing next to Beyonce in the live shows.

The stylists were the ones who gave her the big bouncy curls we know her for today. 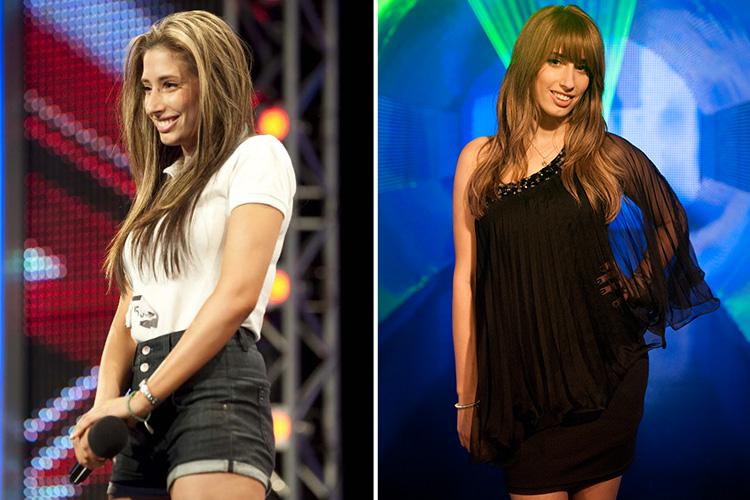 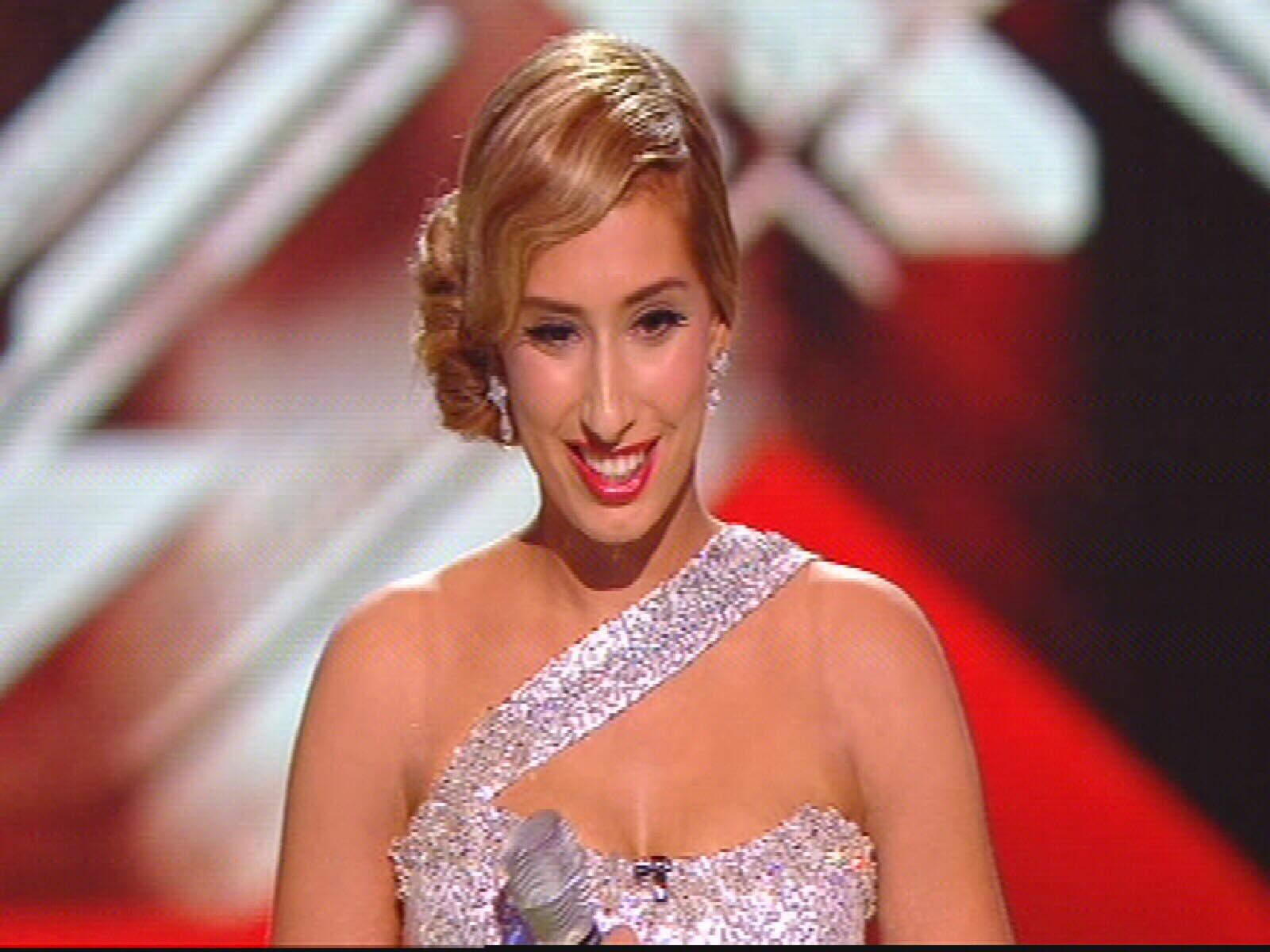 Stacey chose denim shorts and a plain white tee for her first audition.

While she certainly had a spark about her, X Factor bosses wowed when they unveiled her glamorous makeover.

The tips have certainly stuck, as Essex lass Stacey is on British telly almost every day nowadays.

Not only does she look stunning as she poses with celebs at swanky events, she is also regularly praised for her style. 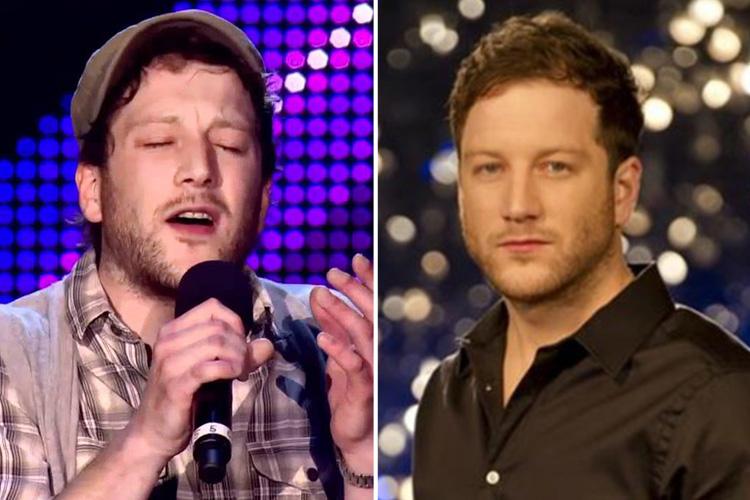 When Matt Cardle shuffled into the audition room in a raggedy checked shirt and baseball cap, he didn't exactly ooze star quality.

This soon changed when the singer opened his mouth and began to belt out You Know I'm No Good.

The Southampton-born songwriter certainly scrubbed up well for the live shows.

His transformation saw him ditching the baggy jeans for smart suits and a slick hairdo. 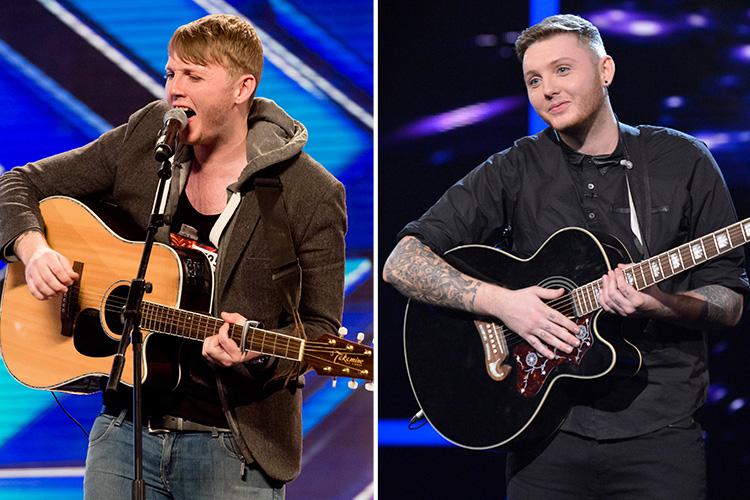 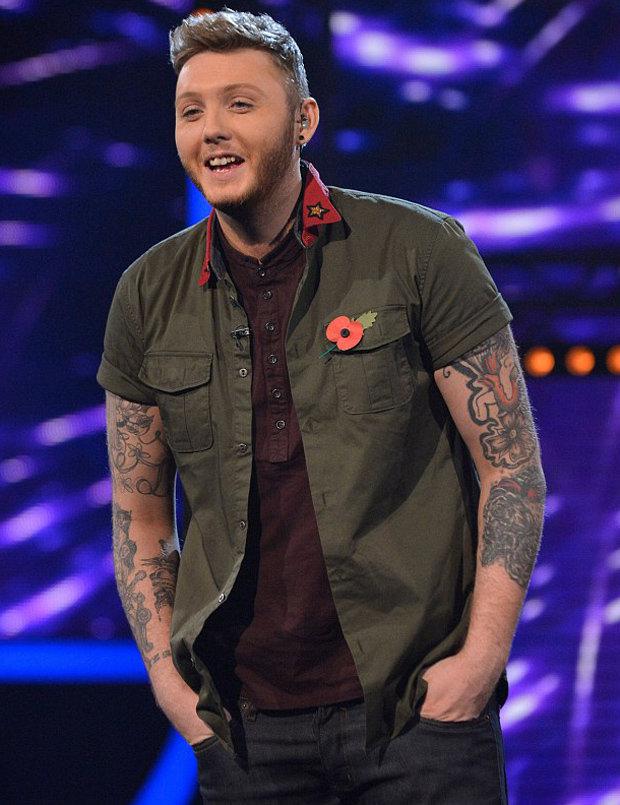 James Arthur's rugged look and raspy voice caught the attention of the judges when he performed Tulisa's Young at his first audition.

While producers tried to keep the singer's style edgy, they were sure to smarten him up in time for the live shows.

His Bieber-inspired hairstyle was the first thing to be axed by the style experts.

They changed his 'do to a quiff and swapped his trackies for leather jackets and smart blazers. 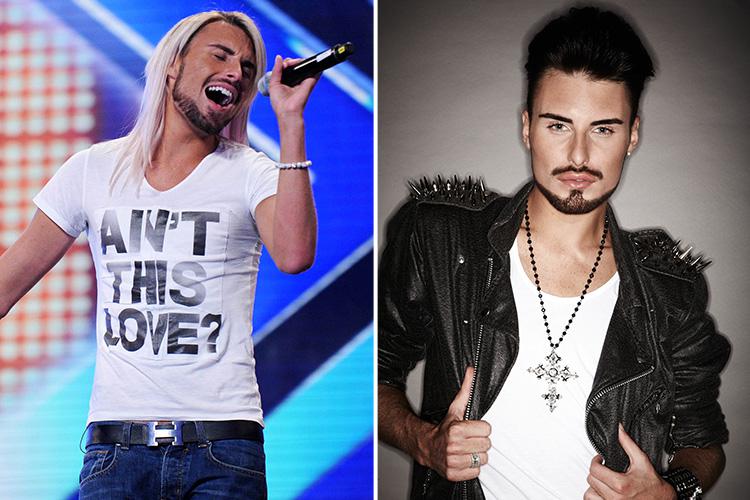 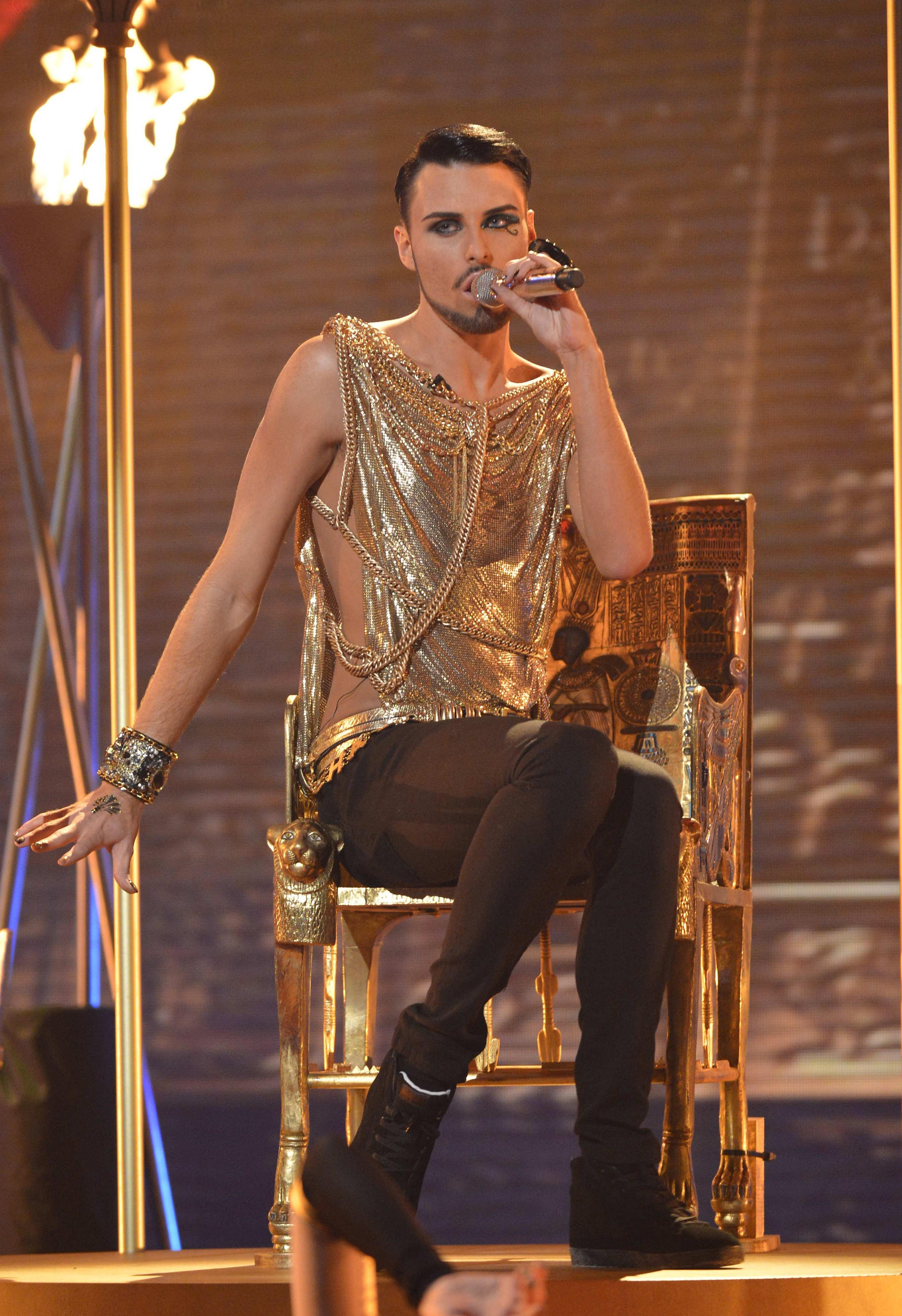 Rylan's makeover was one of the biggest we've ever seen on The X Factor.

The lovable TV personality flaunted a very questionable tan when he first met the judges.

His skin-tight jeans and long blonde locks were also the talk of social media following his telly appearance.

Rylan's tresses were lopped off for the live shows and dyed a natural shade of black.

ITV bosses kept his style quirky, but made sure to add a more glamorous edge to his wardrobe. 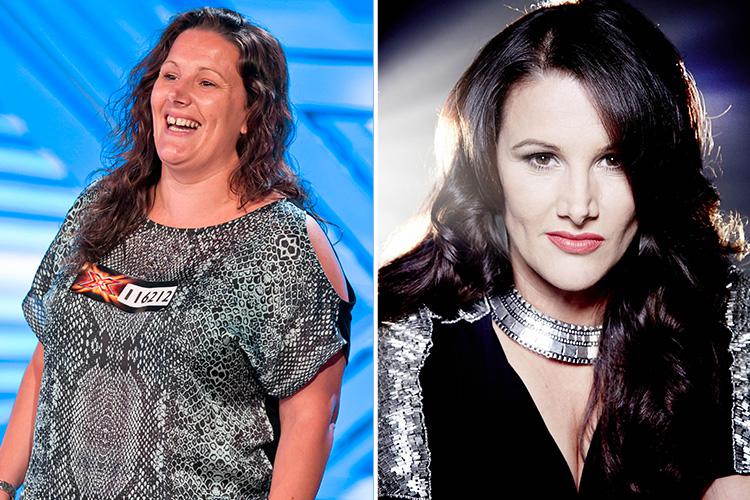 It's hard to remember what Sam Bailey looked like in her room audition, where she wowed the judges with her rendition of Beyonce's Listen.

The Londoner, who worked as a prison officer, wore a snake skin tee and some basic black leggings.

It didn't take long for stylists to work their magic on the finalist, making sure she had fresh blow-dries and figure-hugging clothes.

Since winning the show, Sam has admitted to getting Botox to keep her image looking fresh. 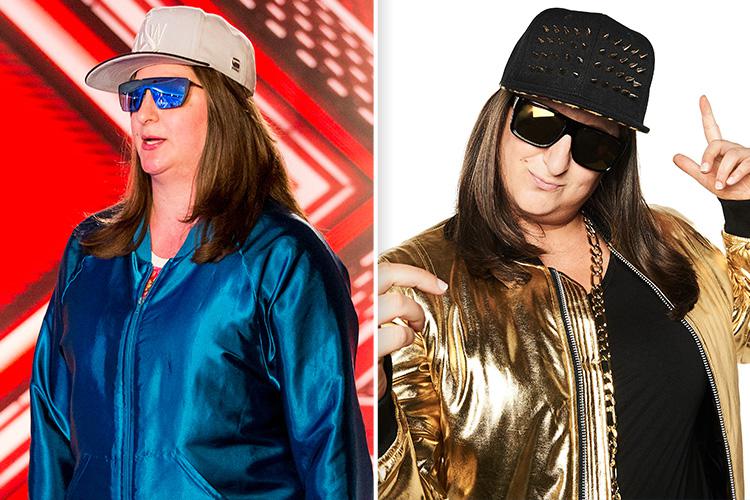 Honey G's look was more raggy than rap when she debuted on the X Factor.

While the expert stylist kept the artist's style quite similar, they ditched her cheaper-looking attire for grander stage outfits.

Gold was incorporated into her look, as well as darker shades, bomber jackets and studded caps.