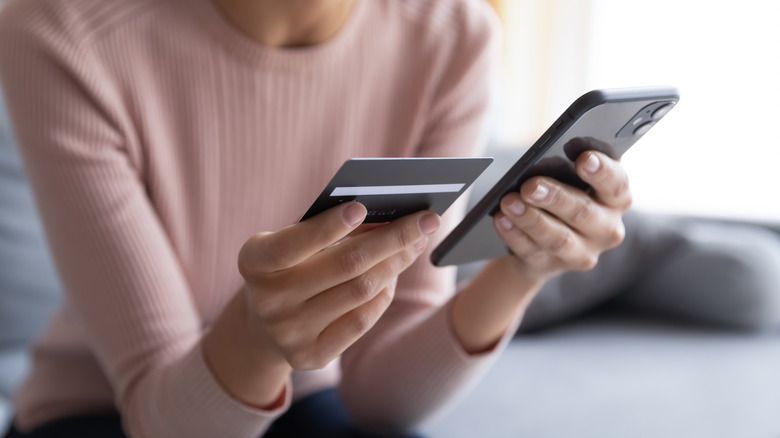 All over social media, it seems that more and more people are promoting brands, products, and companies. From workout gear to beauty products, every social media influencer seems to gain themselves some sort of sponsorship deal with a company for serious cash. And, while it seems that everyone gets in on the same brands and companies (come on, how many people promoted Fit Tea back in the day?), there are some brands that people really choose to stay away from altogether.

One big trend that has been sweeping Instagram and TikTok is buying and promoting clothes from specific brands. Many influencers on social media use their platform to showcase their style and look, linking back to the companies they got each product from. With the rise of sponsored posts and targeted ads on social media, influencers cash in on the name brand deals. But, some influencers choose to say away from that kind of lifestyle completely and for some pretty good reasons.

Some clothing companies have been causing waves online for several reasons, ranging from their “fast fashion” practices, their offensive branding, and even child labor law violations (via Study Breaks). 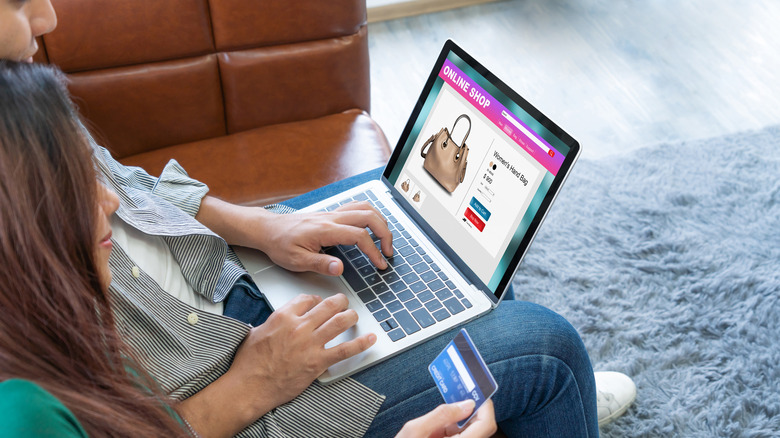 SHEIN made a name for itself when it began to gain popularity online for its fashionable products and low prices. While everyone wants to look great, not everyone wants to splurge on their new items. SHEIN targeted customers by providing extremely low costs on what looks like very expensive products (via Business Insider). And, while their social media marketing is fierce and they’ve gotten big names in the entertainment and social media world to promote them, many still look down on the company and its tactics.

For one, SHEIN is one of the fast fashion companies that totally hurts actual designers and independent businesses. The “fast fashion” model is simple: companies look at current and recent fashion brands and shows to see what is new and upcoming, then they recreate the looks for less money, therefore selling them for a lower cost (via The Good Trade). While people love a good bargain, they often neglect just how the company made it possible for the products to be sold at such a low price.

Many fast fashion brands extort child laborers and violate child labor laws worldwide, according to Distractify. While it’s not completely clear whether or not SHEIN uses child labor, it is still a problem that runs rampant in fast fashion. Worldwide, 168 million children between the ages of 5 and 17 are engaged in child labor, in unsafe conditions and dangerous lifestyles (via UNICEF).

Fast fashion is also bad for the environment 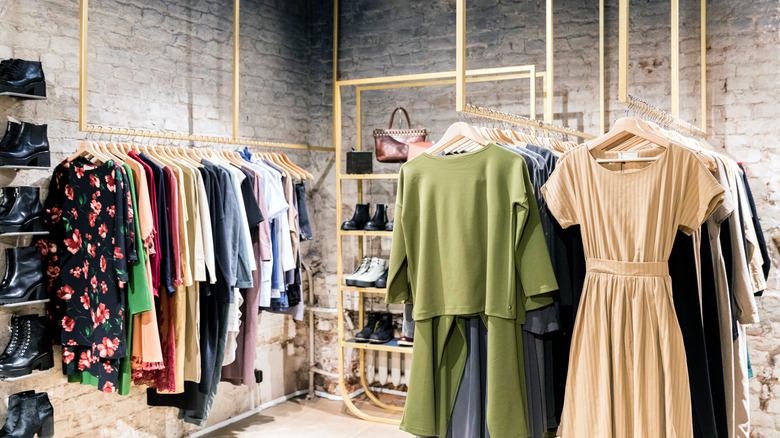 Not only do fast fashion companies extort children, they are also incredibly bad for the environment. SHEIN’s packages hardly ever come at the same time, with many of the products getting “lost in the mail.” This creates waste, extra use of materials, and more pollution (via Euro News). Additionally, the clothes are not made to last. Where a high-end designer uses quality product, SHEIN uses cheaper materials in order to get it done quick and fast. When the clothes fall apart, they become excess waste, as well (via Study Breaks).

On top of this, SHEIN also makes it hard for designers and quality companies to keep up. Many designers speak out harshly against fast fashion, as they “rip off” designs of independent fashion brands and designers, while also hurting their business (via The Independent). It’s hard to compete with a company selling the same style shirt and logo for $10. Some designers even call out influencers who do promote fast fashion brands, like SHEIN, because of their support of these tactics (via Adaptation Magazine).

While SHEIN may have low prices that seem appealing, many influencers choose to stay away from the drama, controversy, and unethical practices that come with such low prices and seemingly perfect images.