But have you ever sat down to calculate how much sugar is in each of their drinks? They're pumped full of vanilla and caramel syrups, while the Apple Crisp Macchiato is sweetened with brown sugar.

After tasting the menu and voting of the best one, The Sun calculated how much sugar percentage is in each drink – and it may surprise you. 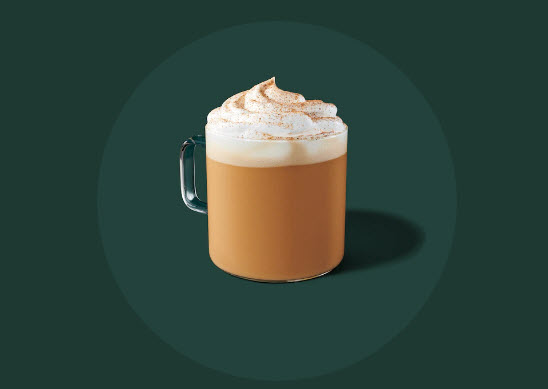 The PSL is Starbucks' golden child with over 429 million drinks being sold worldwide every year.

And there's no denying that the PSL is probably the best fall and winter drink but that one drink has over half of the amount of added sugar people should have. 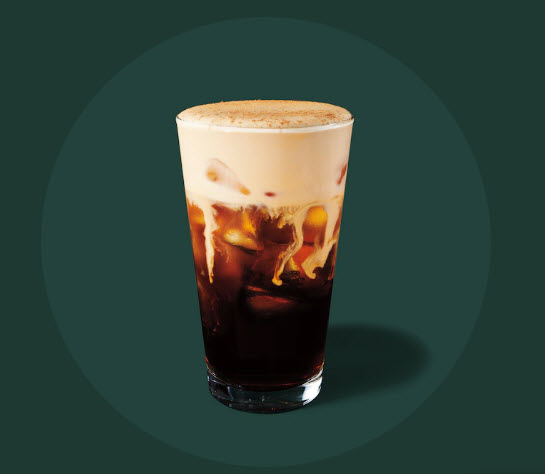 The difference is that it doesn't have the same milk content as the PSL – being a cold brew – and it also lacks the sauce which gives the PSL its sweetness. 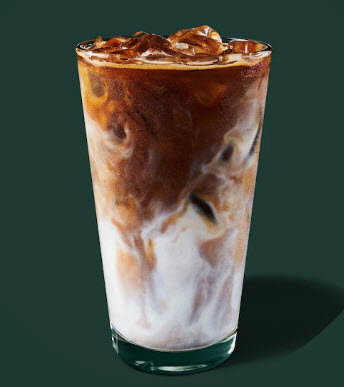 One of this year's new drinks is the Iced Apple Crisp Macchiato, which is surprisingly really good.

The drink is sweeter than its counterpart, the Pumpkin Cream Cold Brew, and unsurprisingly, it has more grams of sugar.

The ingredients for this one include a spiced apple drizzle, apple puree and juice, caramelized sugar, and brown sugar syrup. 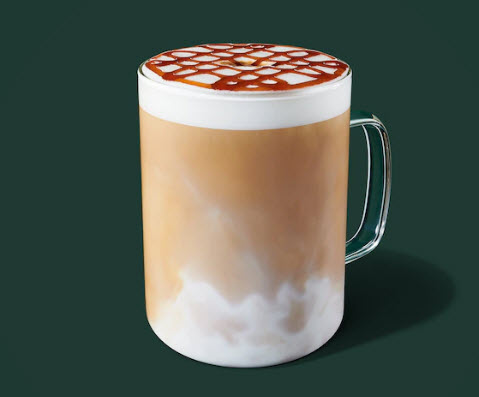 Another new drink for this year's menu, the Apple Crisp Macchiato has a very similar sugar content to its iced version. 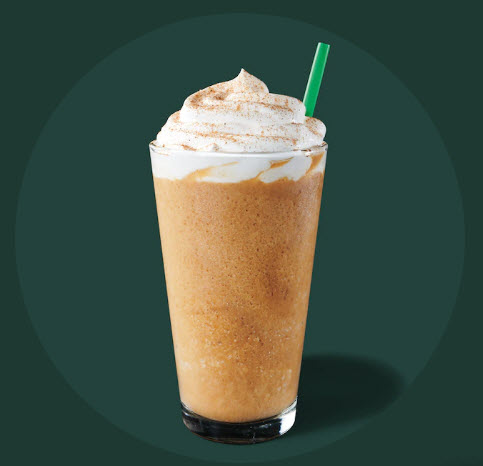 The sweetest of the bunch is the frappuccino version of the PSL – to no surprise.

But it sure is tasty.