And one Saturday Princess Eugenie posted a behind-the-scenes picture of the inside of Buckingham Palace. 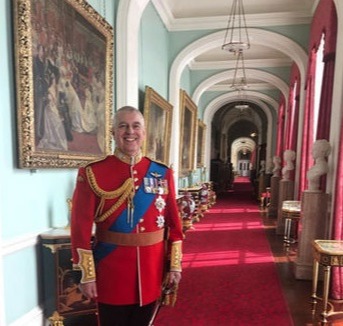 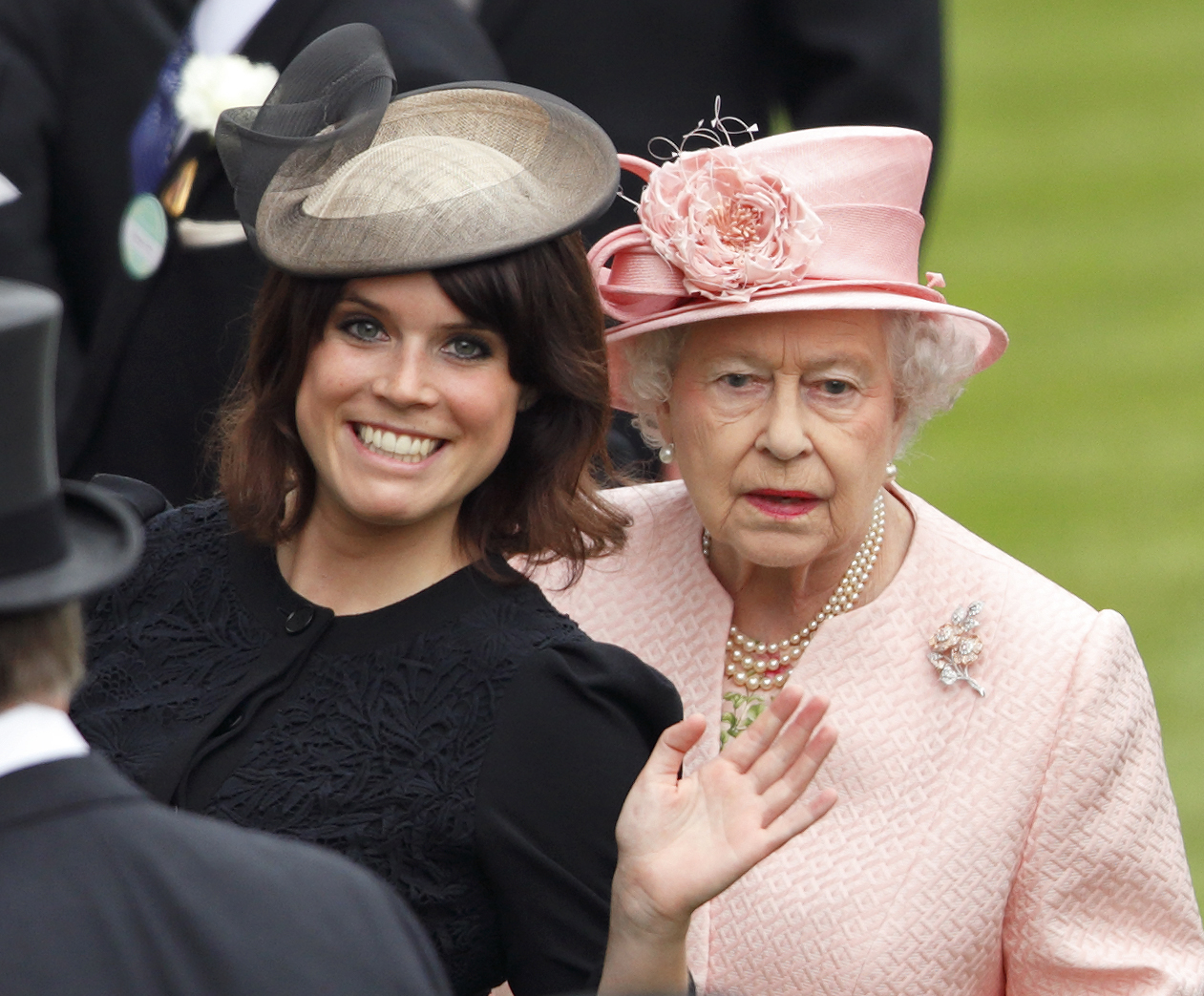 Her snap was of her dad, Prince Andrew, The Duke of York, beaming in the corridor of Buckingham Palace after the Trooping of the Colour showed him with a big grin.

In the accompanying caption the then 28-year-old, married to Jack Brooksbank and mum to baby August, wrote: "A wonderful and proud day celebrating Her Majesty’s birthday [email protected] for his first Trooping the Colour as Colonel in Chief of the Grenadier Guards. #troopingthecolour."

People commented on the photograph in their hundreds, with many praising her for letting people see behind the scenes at the Palace.

But apparently someone wasn't so happy… the Queen! 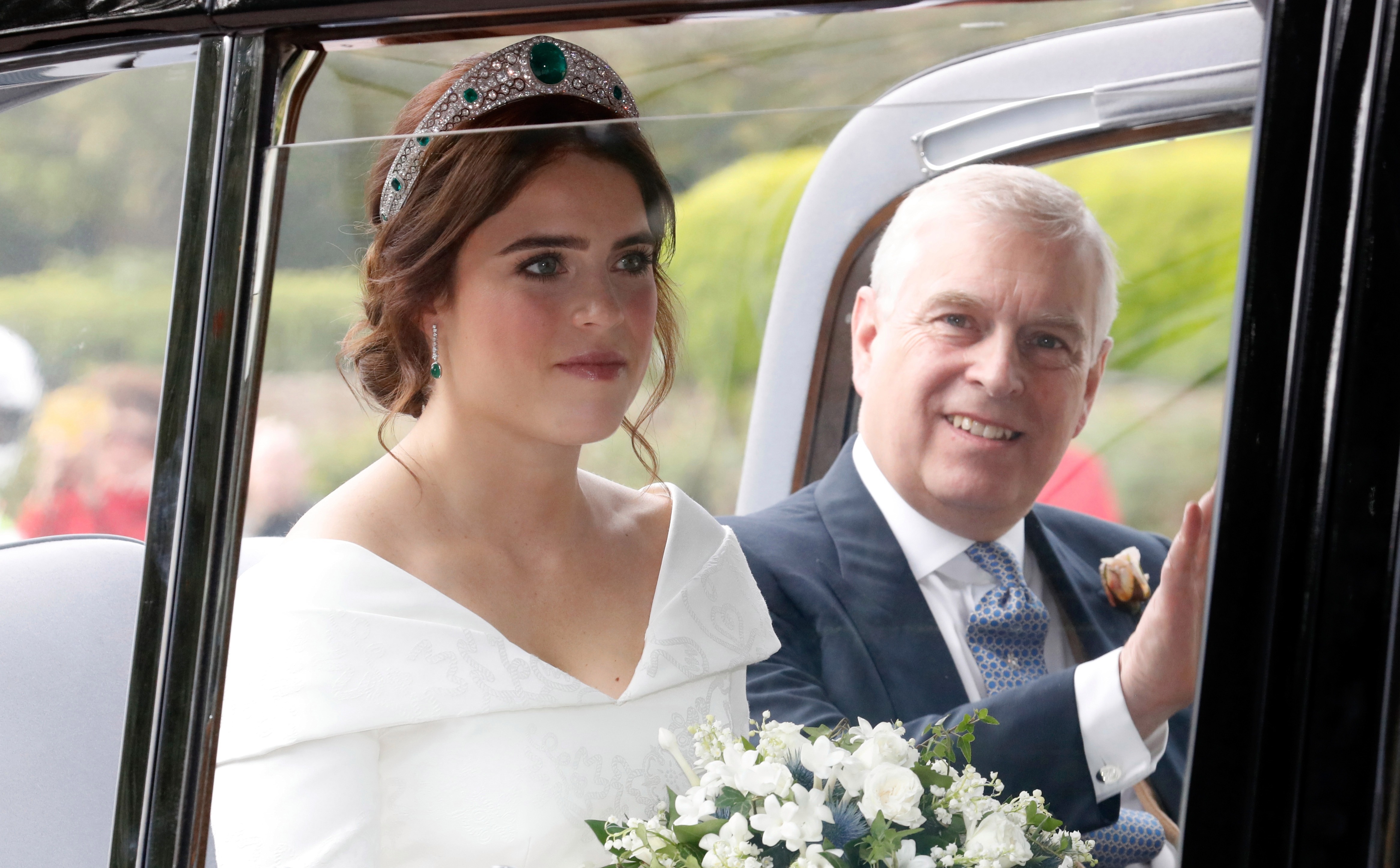 Eugenie said in an interview with Vogue:  "I recently got in trouble for posting a picture of Papa in a corridor of the palace that was off-limits to the public."

It is because, with Eugenie being an associate art director of a contemporary art gallery, she doesn't fulfil royal engagements in an official capacity, so she is not a 'working' royal.

Princess Eugenie has said “I hope to use this platform to share the causes, passions and people close to my heart.”

Meanwhile, this plus size model reckons she looks like Meghan Markle – what do you think?

Princess Eugenie shared an adorable photo of her one-month-old son and said he’s the ‘best present I could ask for’.

And Prince Harry’s new boss praiseD his ‘synergy’ after they ‘crafted’ his role together as office offers onesie parties and yoga.

Plus Meghan Markle dropped her longtime agent since Suits as she hires new ‘dream team’.