RELATIONS between Prince Harry and the royal family are widely reported to have become rather strained this year – and not least with his father.

A royal expert has claimed that Prince Charles is particularly devastated about the feud with his youngest son, which was sparked in earnest by the Duke and Duchess of Sussex's Oprah interview in March. 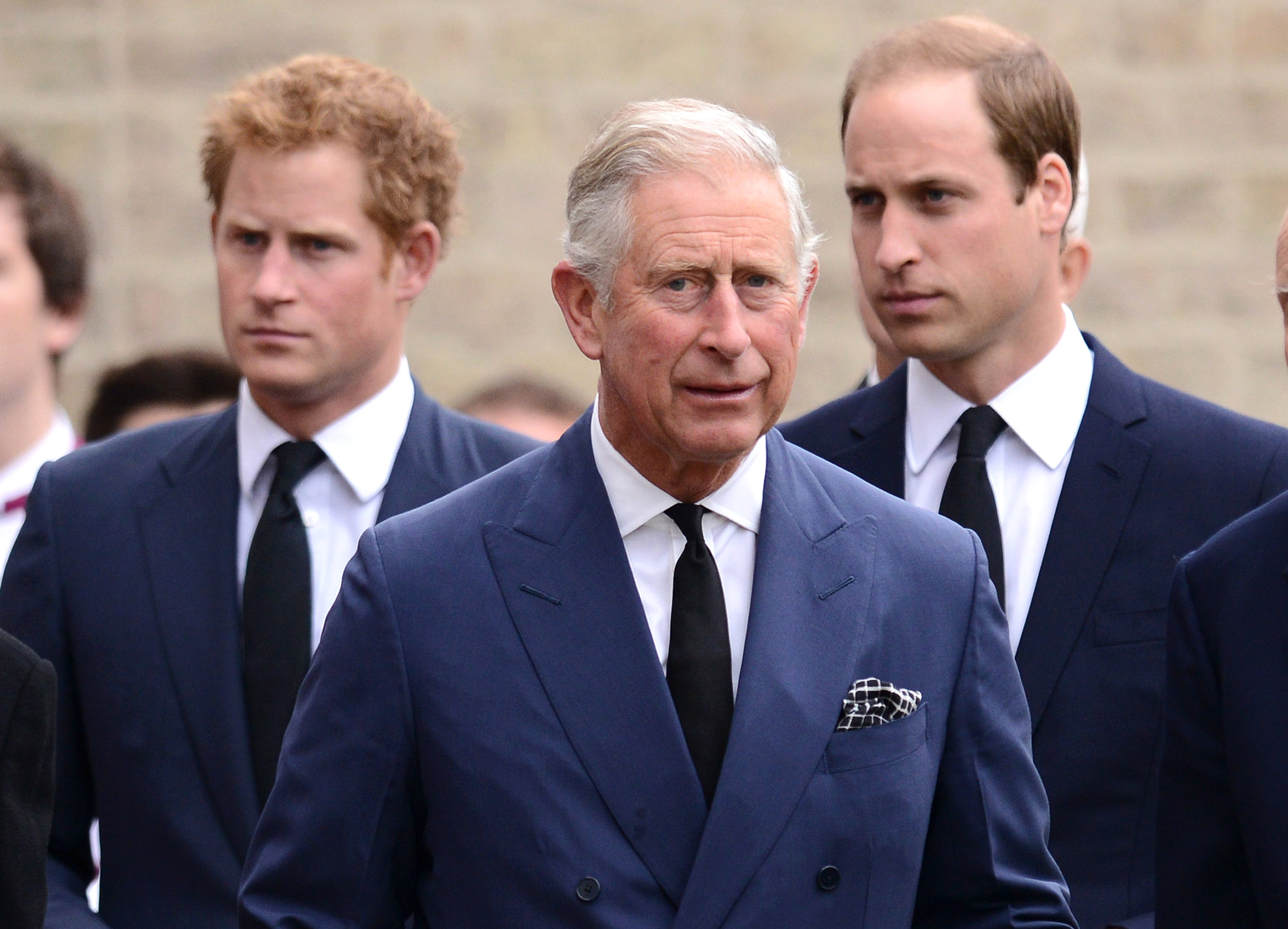 Speaking on the True Royalty programme The Royal Beat, author Robert Jobson explained that the Queen's son, 72, has had a difficult time coming to terms with his 36-year-old second child's move to the US as his public criticism of the royals.

The royal commentator, who co-wrote the 2002 book Diana: Closely Guarded Secret, said: "I think that he was closer to Harry and that’s why it’s hit him quite hard with what’s happened with Harry.”

Jobson made the comment while discussing the late King George VI's relationship with his youngest offspring, Princess Margaret.

Referring to the Queen's father, he said: "He had a deep affection for both his daughters and protected them, but he had a trust in the Queen – Princess Elizabeth – he felt that she was a solid character."

Jobson continued: "He had an affection…it would be Margaret, who he doted upon."

He appeared on the programme with fellow royal experts, Christopher Warwick and Claudia Joseph.

In May, a royal expert claimed that Charles was "still fuming" over the Oprah interview.

Christina Garibaldi said that Harry did not leave the UK on good terms with his dad following Prince Philip's funeral.

Writing in US Weekly, Garibaldi claimed: “Prince Harry and Prince Charles did not resolve their differences when Harry returned to the UK. They barely communicated.

“Charles is still fuming about Harry throwing shade at him and the Royal Family in the big interview and won't let it drop.”

The first-in-line to the throne was also recently suggested to be "enormously hurt" at the duke's claims that he was cut off financially in early 2021.

In the Oprah interview, his son said: "We didn't have a plan. "That was suggested by somebody else by the point of where my family literally cut me off financially, and I had to afford security for us." 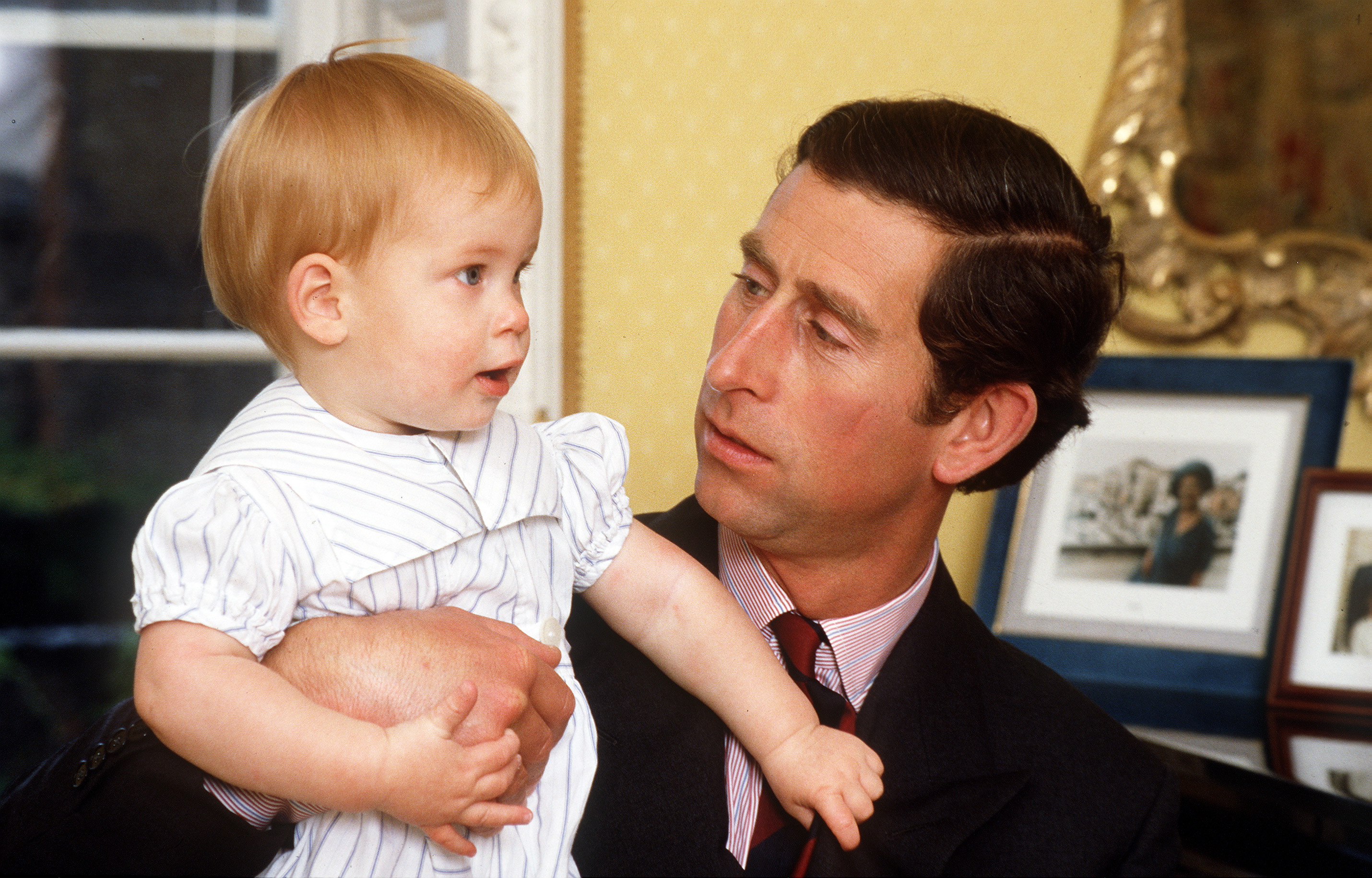 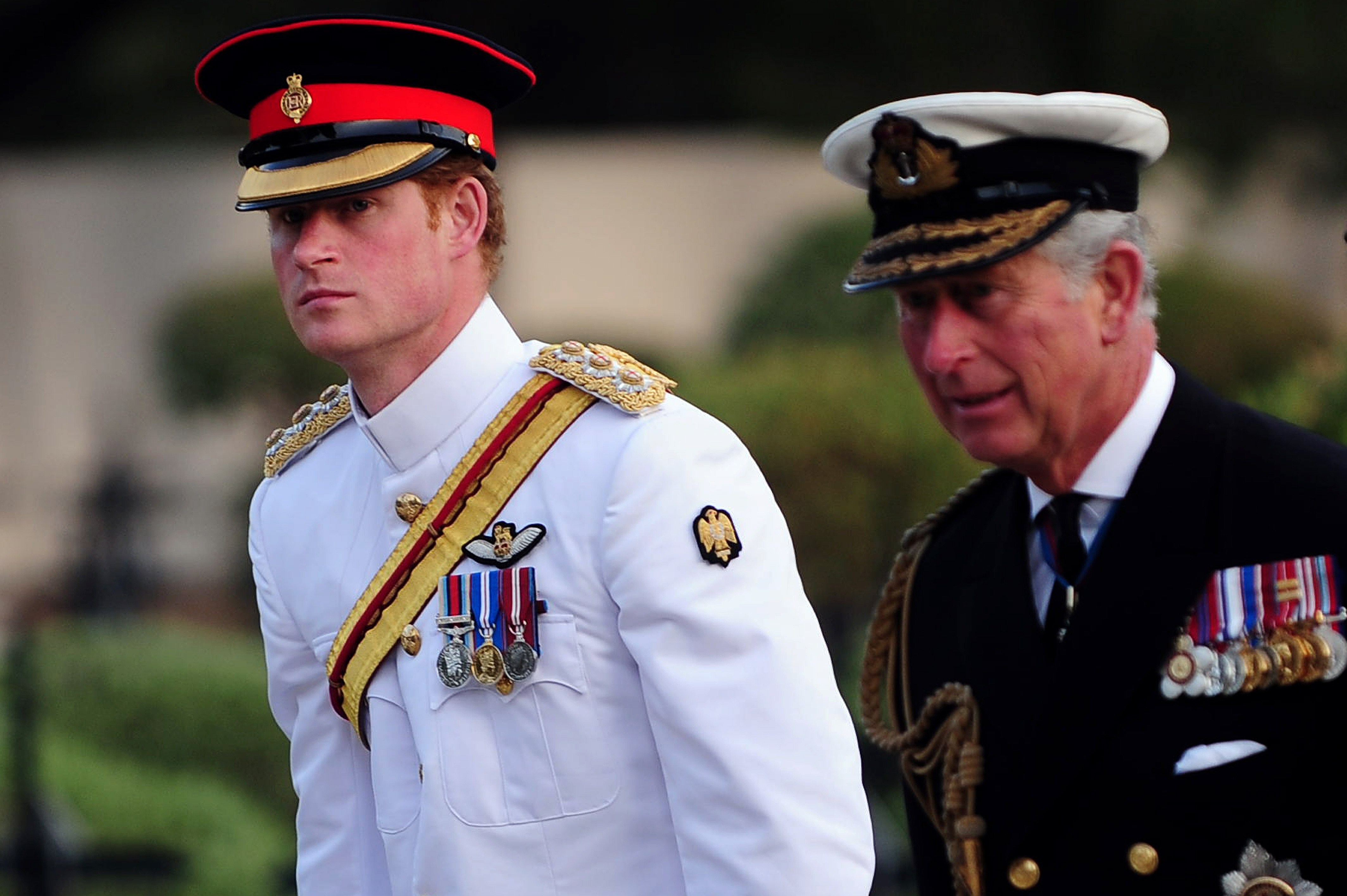 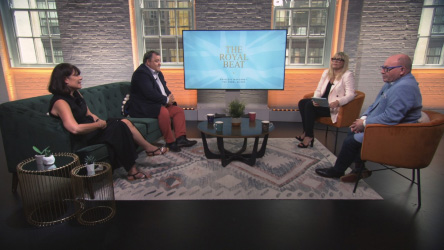 In other royal news, we told you how Kate Middleton has shared Prince George's adorable nickname for Prince William.

And the Duchess of Sussex opened up about the repeated "gratuitous" request in Suits that forced her to put her foot down. 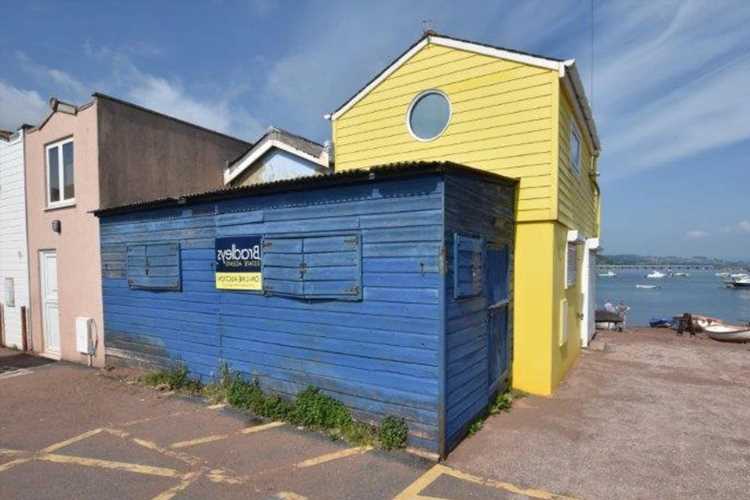