Levi Strauss & Co. has tapped filmmaker Oge Egbuonu once again, this time for a campaign called “Beauty of Becoming.”

“Whether it’s a PSA, commercial, campaign or a film, I try to mix up the voices in whatever particular medium that I’m using,” said Egbuonu, over the phone. “I think when you mix it up and blur the line between celebrity and who we may deem as everyday people, it gives people permission to know that they can become that, too. We tend to look at people who we may see as icons or celebrities or mentors, we see them as special or extraordinary, and we think: ‘There’s just something special about them, there’s nothing special about me.’ I wanted to create a campaign that basically took the veils off and showed that no one starts off great. People become that…And so, at any point in life, you can become who you’re meant to be.”

The idea of becoming is to “evolve into who you’re meant to be,” continued Egbuonu, who collaborated with Levi’s on a voting campaign. “I had really been sitting with and meditating on what 2020 had meant for a lot of people. I had conversations with friends and friends of friends, and the theme that kept resonating across the board was that people are starting to realize what 2020 meant for them.”

In the end, she said, the universal question people are asking themselves is: Are you living your best and authentic life? 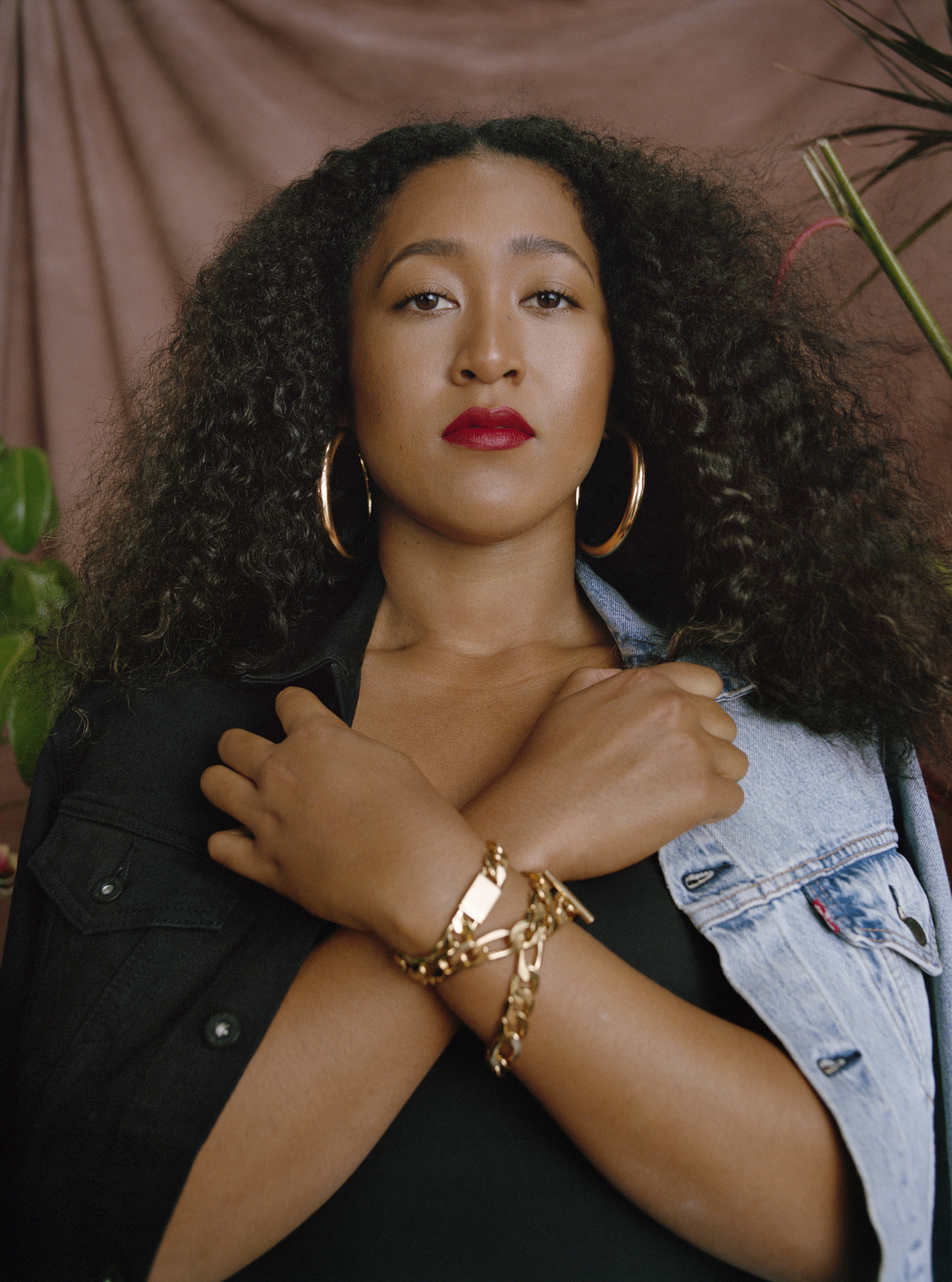 “Oge Egbuonu and I met at a Black Lives Matter protest at the Hall of Justice in downtown L.A., and we had an instant connection,” said Flynn in an exclusive statement. The actor and LGBTQ activist is best known for his role as Justin Foley on Netflix’s “13 Reasons Why.”

“When she pitched the Levi’s ‘Beauty of Becoming’ campaign to me at the protest, it felt like something important and something I needed to be part of,” he continued. “Understanding the concept allowed me a moment in this abnormal time to contemplate what ‘becoming’ can mean and look like for myself.…In a time when fear and uncertainty can be a ruling force, and the heaviness of hope vanishing weighs on all of us, it’s a beautiful message and concept to embrace what we can change and who we can become, while looking back on our own timelines and celebrating all the versions of ourselves we have already become, and looking ahead and dreaming of the remarkable you.”

In one campaign video, when asked what they would each tell their younger selves, 32-year-old Haben Girma — a disability rights advocate and the first deaf-blind graduate of Harvard Law School — states: “You’re not a burden. Anyone who says otherwise is afraid of your power.” 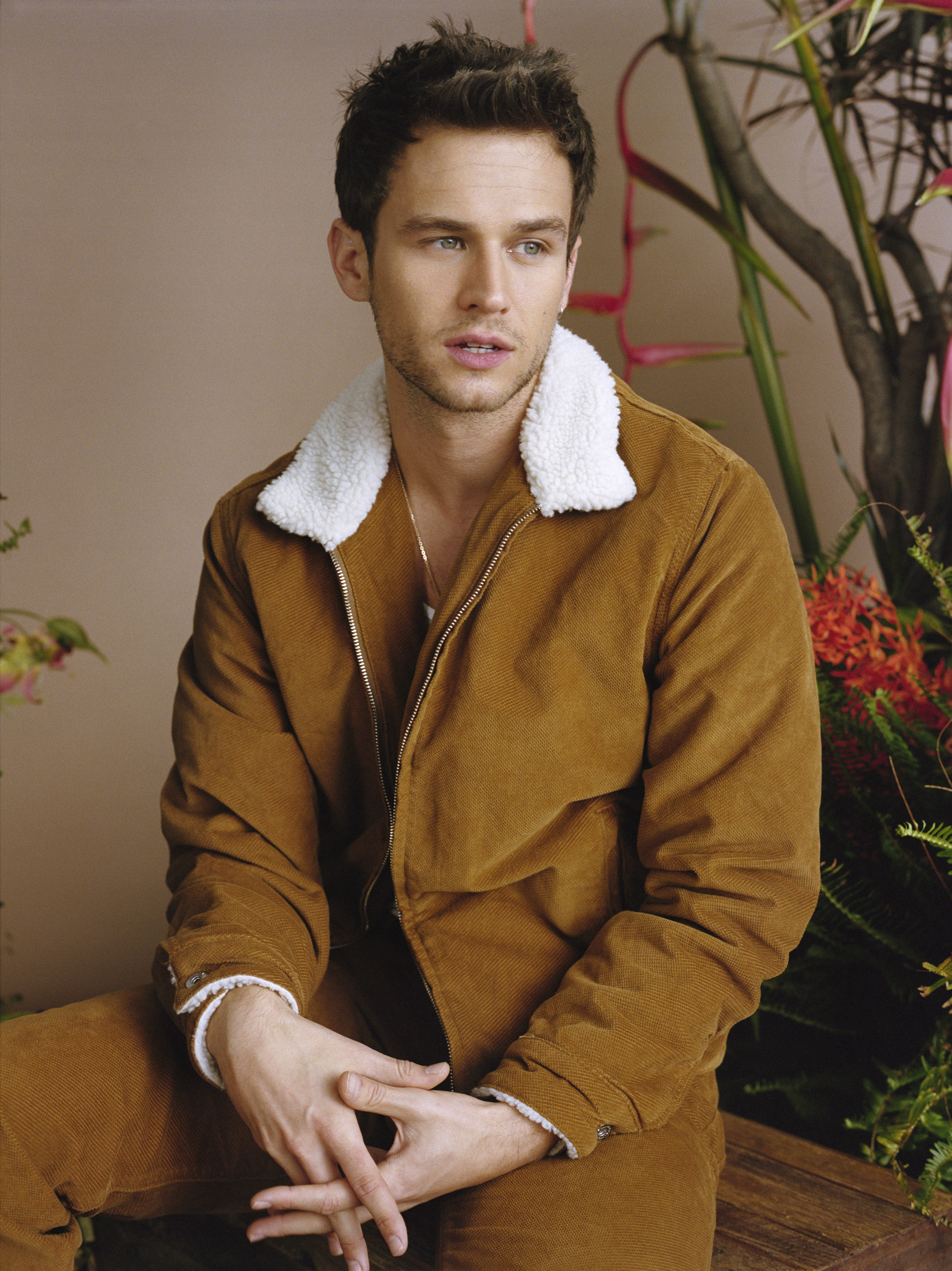 Sharing Levi‘s perspective, brand president Jennifer Sey said of the campaign: “As a brand we celebrate authentic self-expression and champion those who stand up for what they believe in. But sometimes what gets lost is how hard this is to do — to stand up for one’s beliefs and values requires great courage and sometimes, it means taking on personal risk. The goal with this effort is to tell stories of the journey toward confident self-expression, the journey of becoming. It’s easy to say, ‘Be authentic,’ ‘Stand up for what you believe in,’ but it isn’t actually easy to do. Our hope is to inspire others to undertake this journey.”

It’s a full- moment for Egbuonu, who worked for Levi’s as an in-store sales associate for more than three years while in college. Levi’s took notice of her as she made her directorial debut last year with “Invisible Portraits,” a documentary released on Juneteenth spotlighting the history of Black women as told by Black women.

As we enter Black History Month, Egbuonu shared: “My mind is really on how do we cultivate space that celebrates Black joy and Black freedom. Yes, I think it’s important to understand history and honor history, but I think we are stepping into a phase in 2021 where we’re able to reimagine what’s possible. There really is no rule. I think 2020 has lifted the veil and shown so many people that at the end of the day, we literally live in a social construct. We live in someone’s imagination. For the most part, we’re living in white man’s imagination, right?…For me, because I fully understand that, I understand that anything is possible. I understand that we live in a limitless space. And so, going into Black History Month in 2021, it’s really about, ‘How do I cultivate space for people to reimagine what’s possible? How do we cultivate a space to reimagine what Black liberation and Black freedom looks like?’ We know that unless Black folks are free, nobody’s free.” 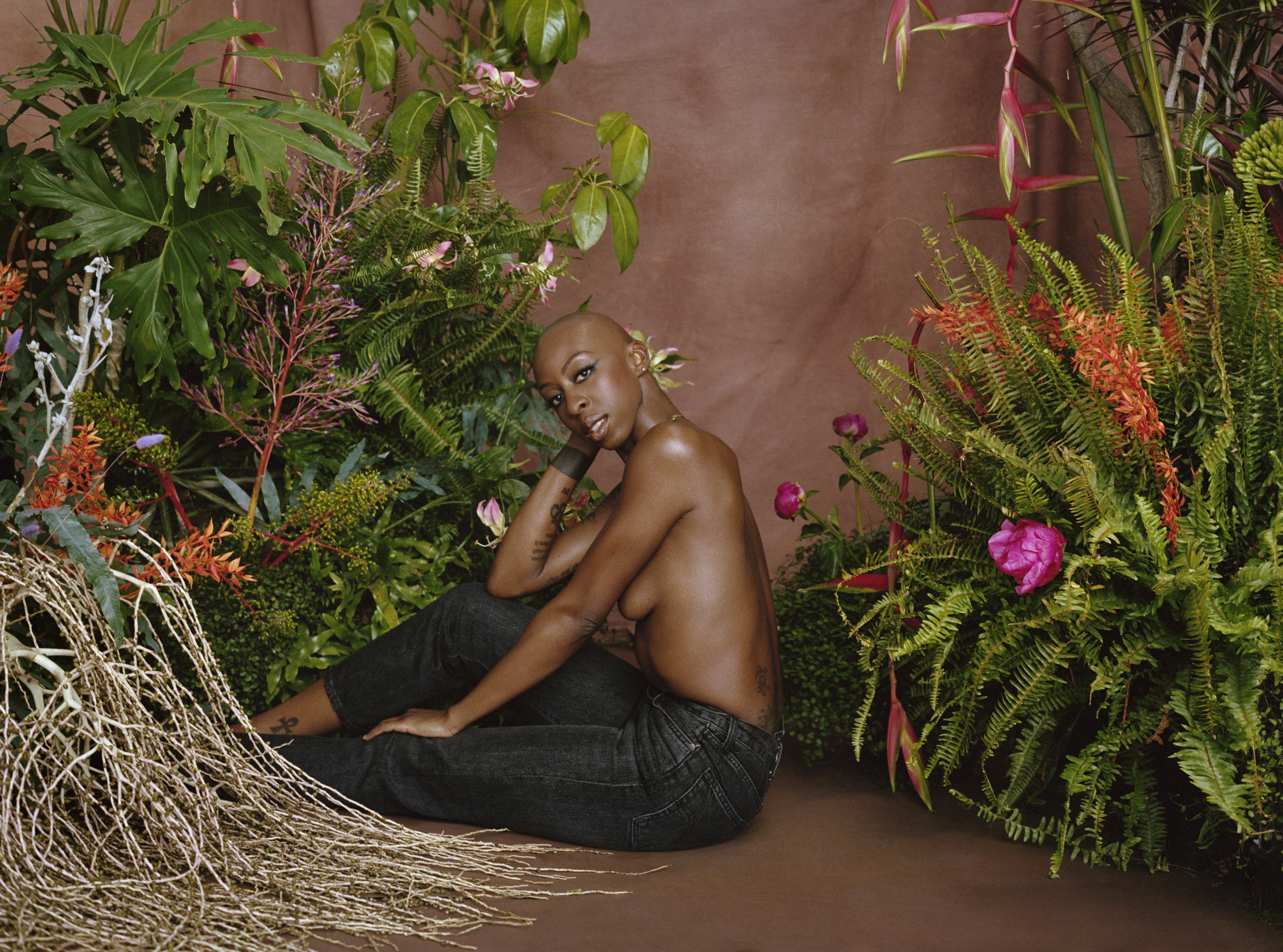