Stavros Karelis, founder of Machine-A, said he chose them because they both “have something ultimately new to say,” and he was deeply moved by the way Williams designs and “the fluidity on his garments, the beautiful tailoring, and the asymmetrical cuts.”

“Once we met and he talked me through his inspiration, influenced by the artisanal qualities of the traditional dress of the tribes and ethnic groups of the Nuba people of the Southern Sudan and South London streetwear, I saw how he translated these into a beautiful collection that embodies the balance between male and female and redefining identities through the clothes,” he said.

Karelis described Parv as “a fine example of when a designer takes you by surprise, makes you curious to discover more,” and her work as “where couture meets functionality and performance.”

“Her work is the epitome of modern wear, where you see a garment so beautifully done but with a purpose. It is elegant, chic but also is practical.…The decorative elements of her collection are about functionality, and the result is stunning and ultra-feminine for a modern woman,” he said.

They Are Wearing: Springtime Fashion in and New York, Los Angeles, and Austin 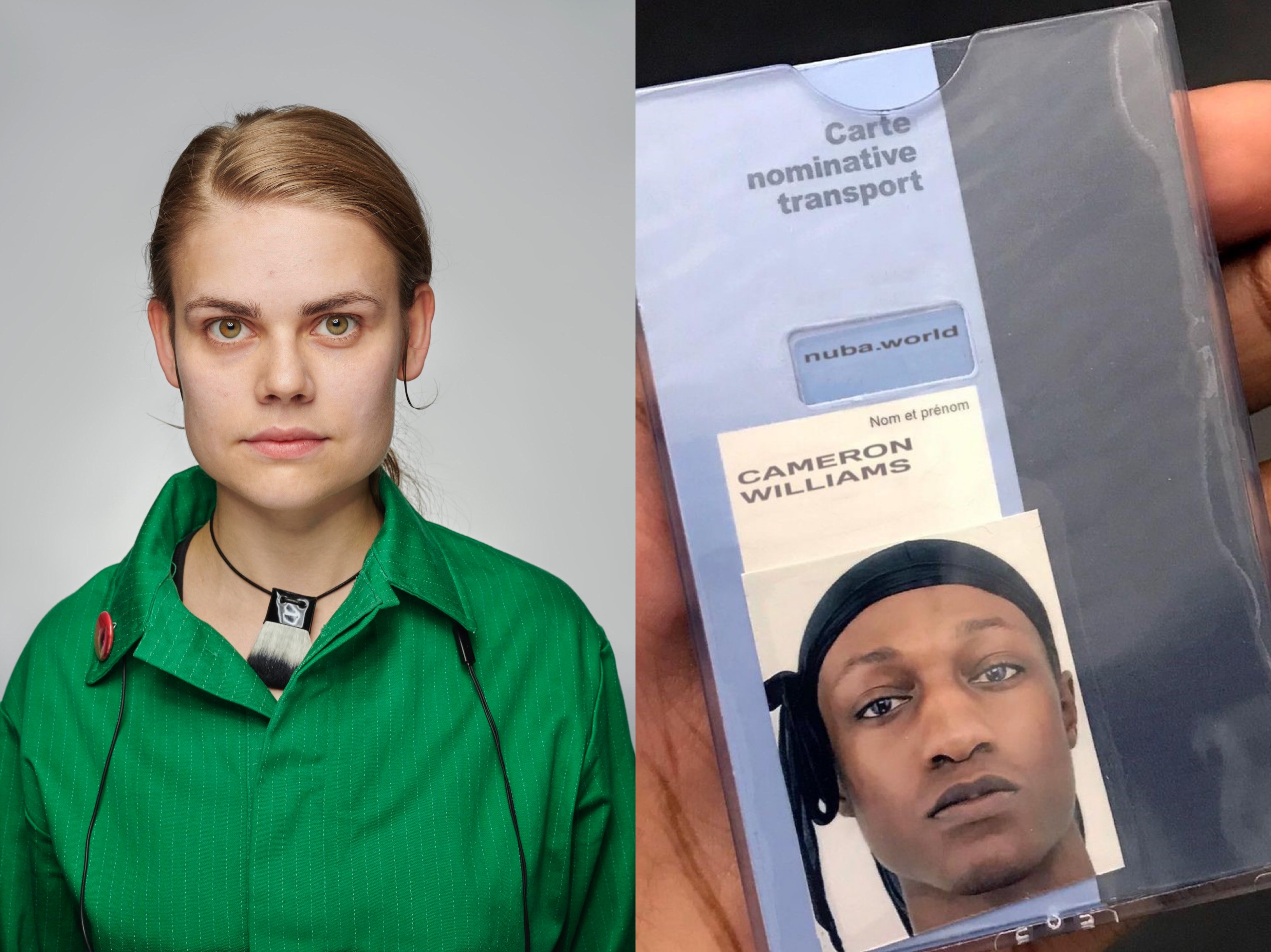 Karelis added that the project, which has been going since 2013, aims to offer emerging designers an understanding of and experience working with a retail stockist, direct feedback from the end consumer, and ultimately to enable them to build their own community.

“Being the first stockist has a significant amount of responsibility. Most of these brilliant creative minds have little or no experience in terms of the commercial elements, wholesale prices, terms and conditions, building the merchandising assortment, production deadlines and, of course, retail and e-comm operations,” he said.

The Graduate Project also generates synergies between Machine-A and fashion business accelerator Tomorrow, and “ultimately supports a designer from every aspect of their brand,” according to Karelis.

Williams said it’s been “an eye-opening experience” working on the collection with Machine-A, which is the brand’s first stockist. “There isn’t another way to learn about commercial partnerships as a designer in such a clear way, apart from going through the experience yourself,” he added.

Prior to launching Nuba as a brand for “anybody that stands up for the survival of the marginalized,” Williams, who graduated from Central Saint Martins with a master’s degree in fashion design in 2020, worked as a freelance designer and gained experiences at Yang Li an A-Cold-Wall.

For Parv, who was Williams’ classmate at Saint Martins and previously interned at Balenciaga and Christian Dior, the project taught her how to approach a collection in the commercial sense and how to present it to a buyer.

“Thinking about grading your designs, realizing stock availability, and accommodating it with your needs…Down to what kind of washing labels to get and how to cope with the feeling after you have sent your collection away – these are things that you won’t really think about before it happens,” she said.

A film, directed by emerging filmmaker and Saint Martins student Macy Kerrigan, will be released to commemorate the launch of the project.

Karelis said he chose Kerrigan for this project because she found a “perfect balance to express through this multimedia film and experimental technology the synchronicity and duality of the two designers’ work.”

Both collections will be launched on Wednesday in-store and online.