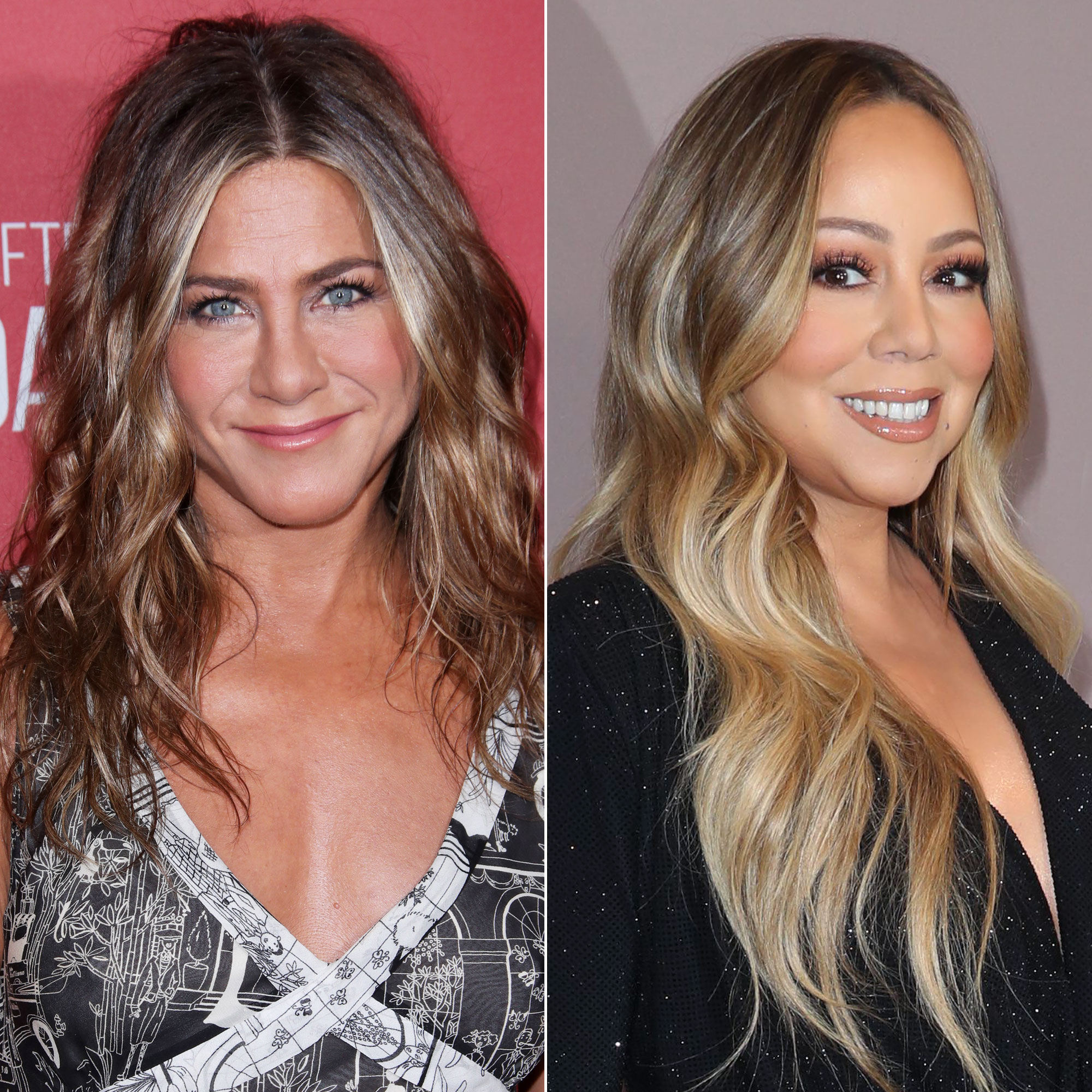 The style has a lifelong claim to fame, but after Friends: The Reunion launched on HBO Max last week, memories of the choppy look, dubbed The Rachel, have understandably resurfaced.

And it’s not just fans that are finding themselves obsessing over the look once again — Mariah Carey is in on the action, too!

The 51-year-old singer took to Instagram to share a throwback picture of her rocking the iconic style.

“#FBF A sad attempt at the Rachel hairdo,” she captioned her post, adding a laughing-crying emoji and #friends.

While the “All I Want for Christmas Is You” singer felt that her take on the look was a “sad attempt,” Aniston begged to differ. She quickly hopped into the comments section and wrote, “LOVE IT 🔥.”

Now if an all-caps stamp of approval from the one and only Rachel Green doesn’t convince Carey that she rocked the style like no other, fans comments certainly should.

Kerry Washington said that the “Always Be My Baby” singer “Nailed It!!!!!” and another follower added: “SAD? This is one of my favorite looks!”

Others were quick to point out that Carey’s rendition on “The Rachel” was just as popular as the OG version. “You looked so pretty tho! Let’s call this one the Mariah,” a user wrote. Someone else chimed in: “@Mariahcarey that’s actually where Rachel got the look from! #Facts.” 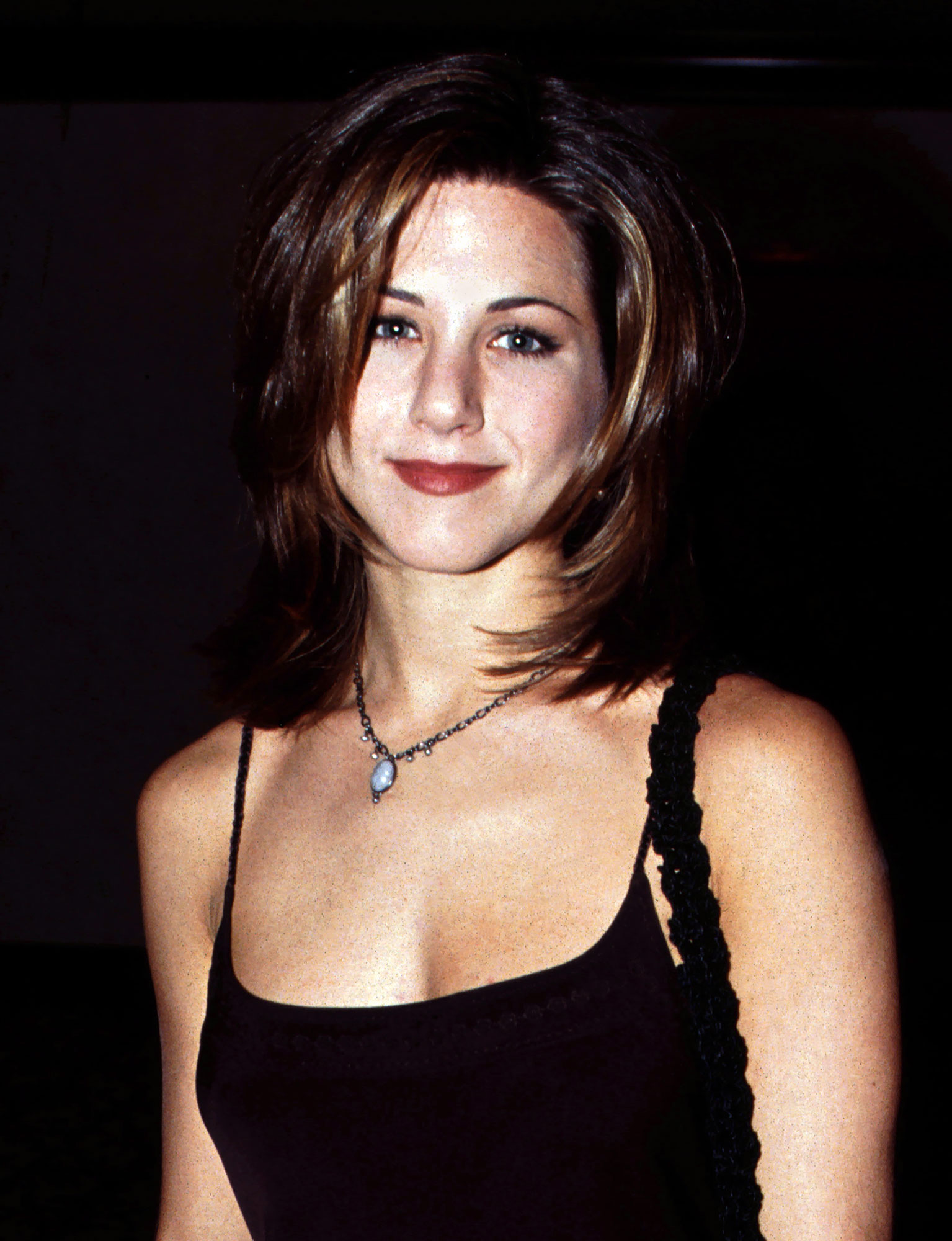 Alas, Carey isn’t alone in her regrets about embracing the style. Aniston had her fair share of qualms with “The Rachel,” which was created by her hairstylist Chris McMillan, as well.

Lisa Kudrow: Having Major Celebs at the ‘Friends’ Reunion Was ‘Intimidating’

When presenting McMillan with the Hairstylist of the Year Award at the InStyle Awards in 2018, she said: “I got that haircut and was like, ‘Wow this is amazing,’ and then I was totally left with this frizzy mop on my head, because I had no idea how to do what he did. Nobody seems to know how to do what Chris does. And I figured out that’s called creating job security.”

The Morning Show actress also opened up about the “high maintenance” style to Marie Claire back in 2013. “I’d curse Chris every time I had to blowdry. It took three brushes — it was like doing surgery,” she said.

Even though the look may have been difficult to style at home, McMillan, who still works with Aniston, hands-down created one of the most memorable haircuts to date.