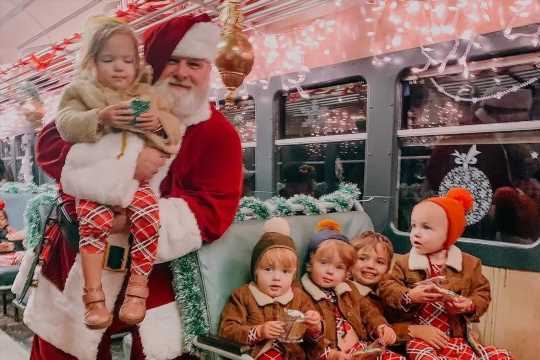 A MUM-OF-FIVE, including quad two-year-olds, explained that Christmas outings are stressful and chaotic, but they do them anyway – despite the children being too young to remember.

Dayna Childress, took her five children to see Santa at a grotto but confessed to finding the outing tough as the children outnumbered the adults. 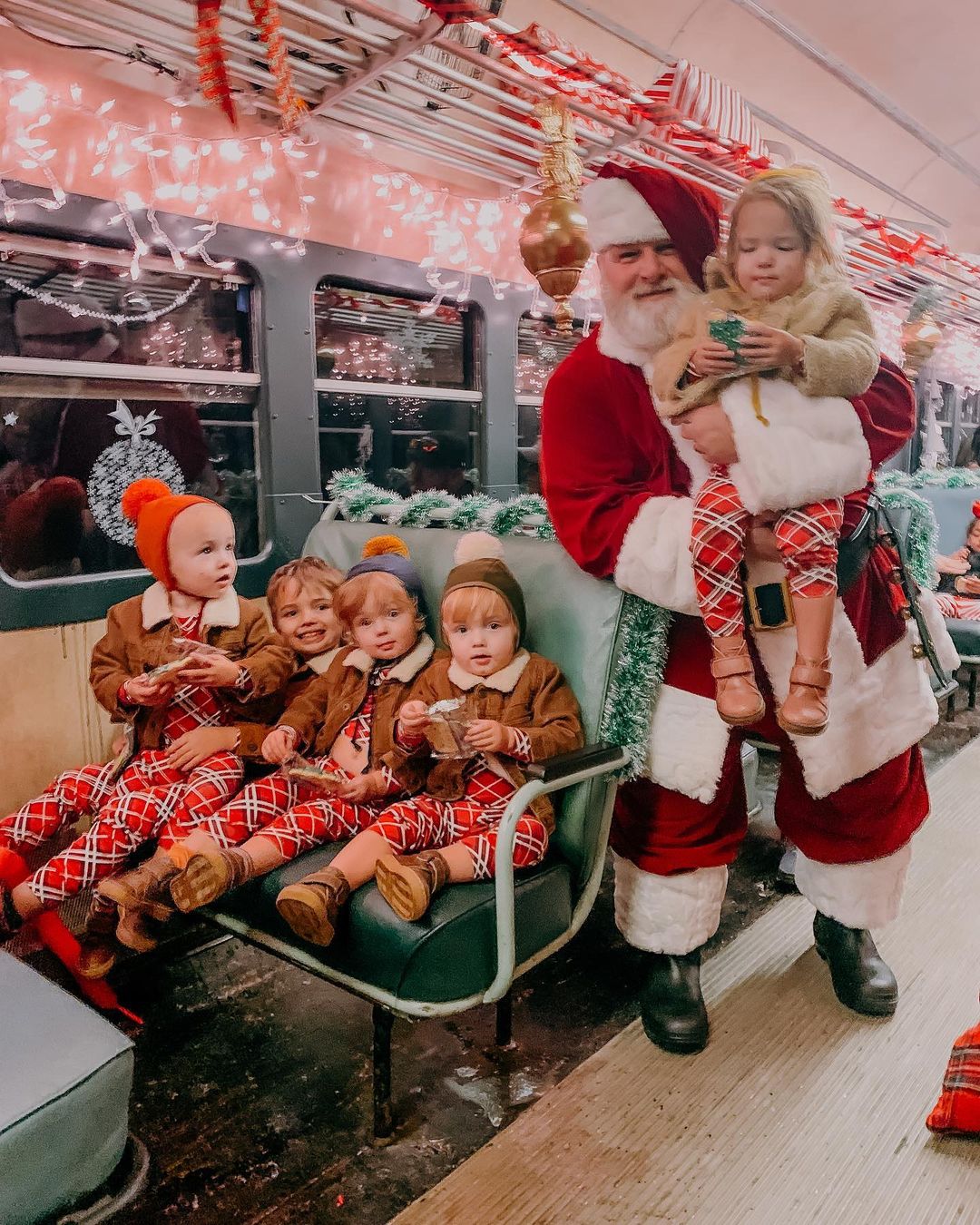 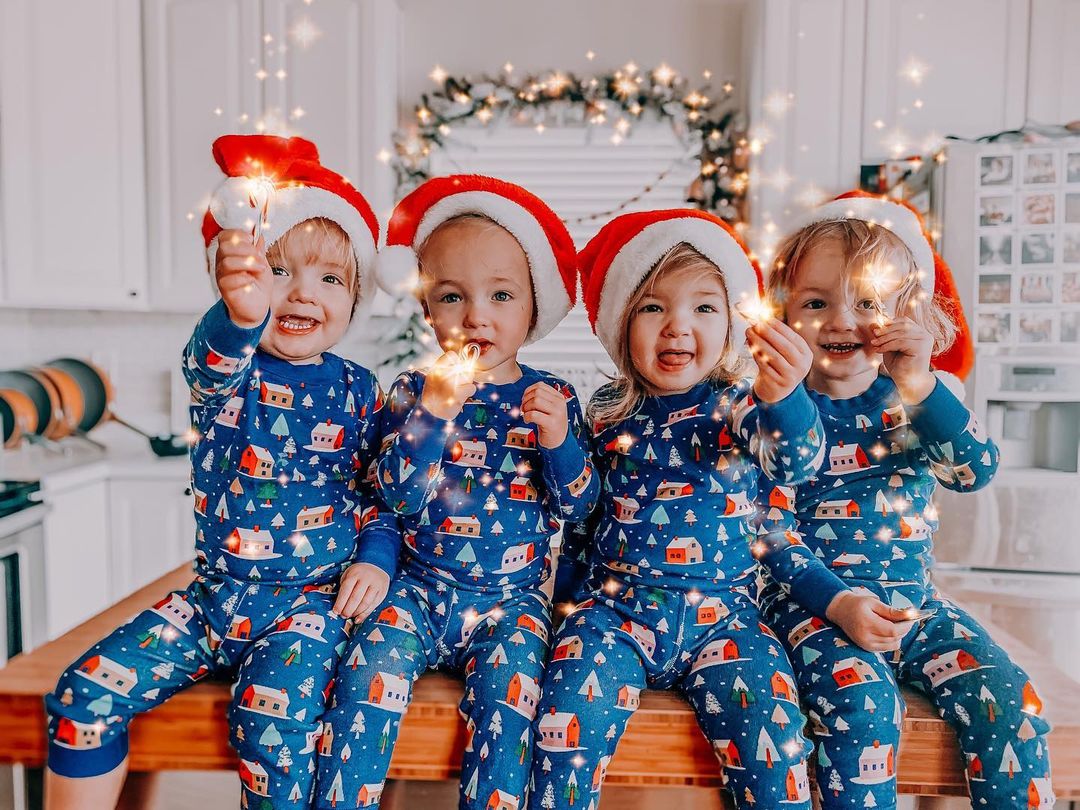 She explained that the children didn't want to queue for hot chocolate and fussed on the drive over.

Taking to Instagram she said: "Quickly learning doing anything outnumbered by toddlers in their #terribletwos stage will be hard.

"Though these outings can be really stressful on [myhusband] and I, there’s always more smiles than stress in the long run.

"It’s worth the memories. I don’t even care if they won’t remember all these events and trips we take them on, I have pictures and videos to show them.

"Mama & Daddy will be their memory keepers, we’ll have all the little stories to tell them of their childhood."

The family marked the festive season with a giant frosted Christmas tree and matching outfits for their brood of children.

We don't get enough in benefits so I have to pay for Xmas myself, says off-grid mum

I’m a makeup artist,women make these 2 mistakes – causing them to look older

Mum-of-five Dayna Childress previously explained she had been trying for one sibling for her firstborn son – but ended up with four babies.

In videos on her TikTok account, Dayna shows snapshots into other elements of their family life, including the sleeping arrangement for her quadruplets.

On her website, Dayna explains that she and her husband Colby welcomed their first son in 2015.

They then battled with unexplained secondary infertility and unexplained recurrent miscarriages for two and a half years.

However, on their son's third birthday, they found out they were expecting quadruplets. 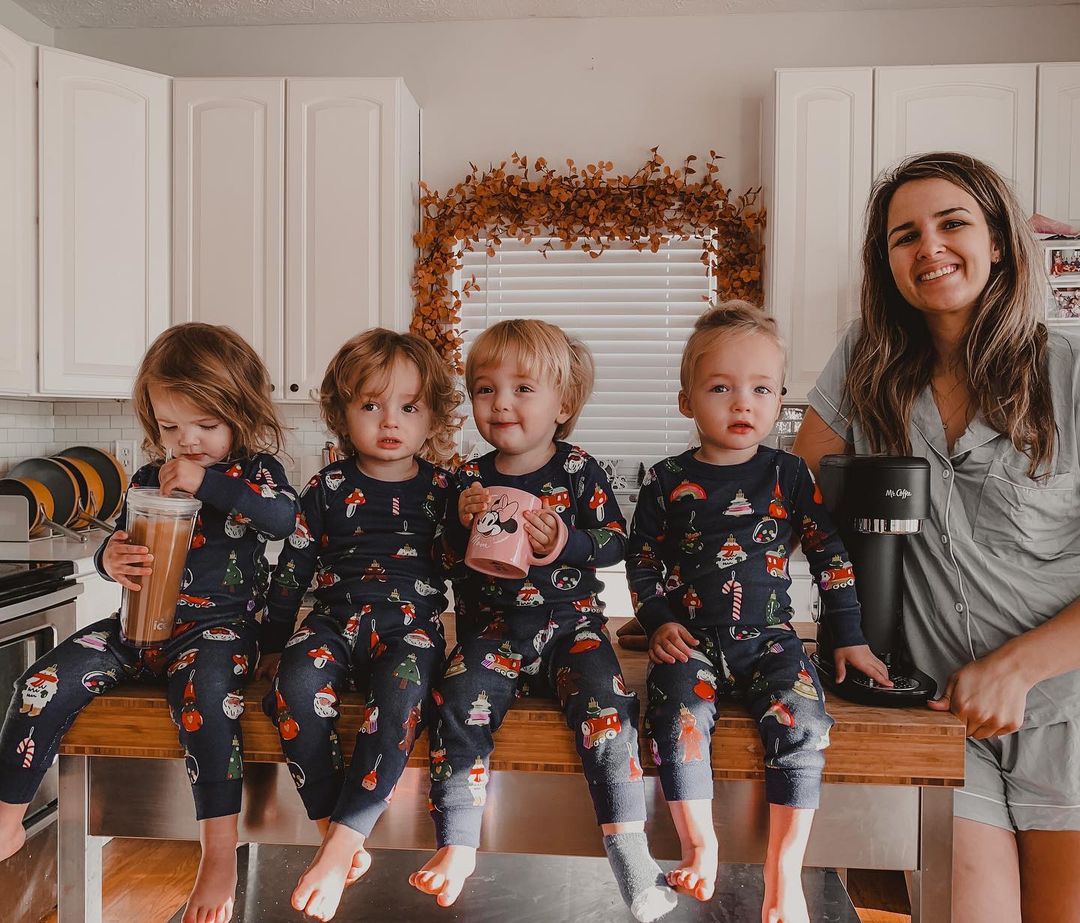 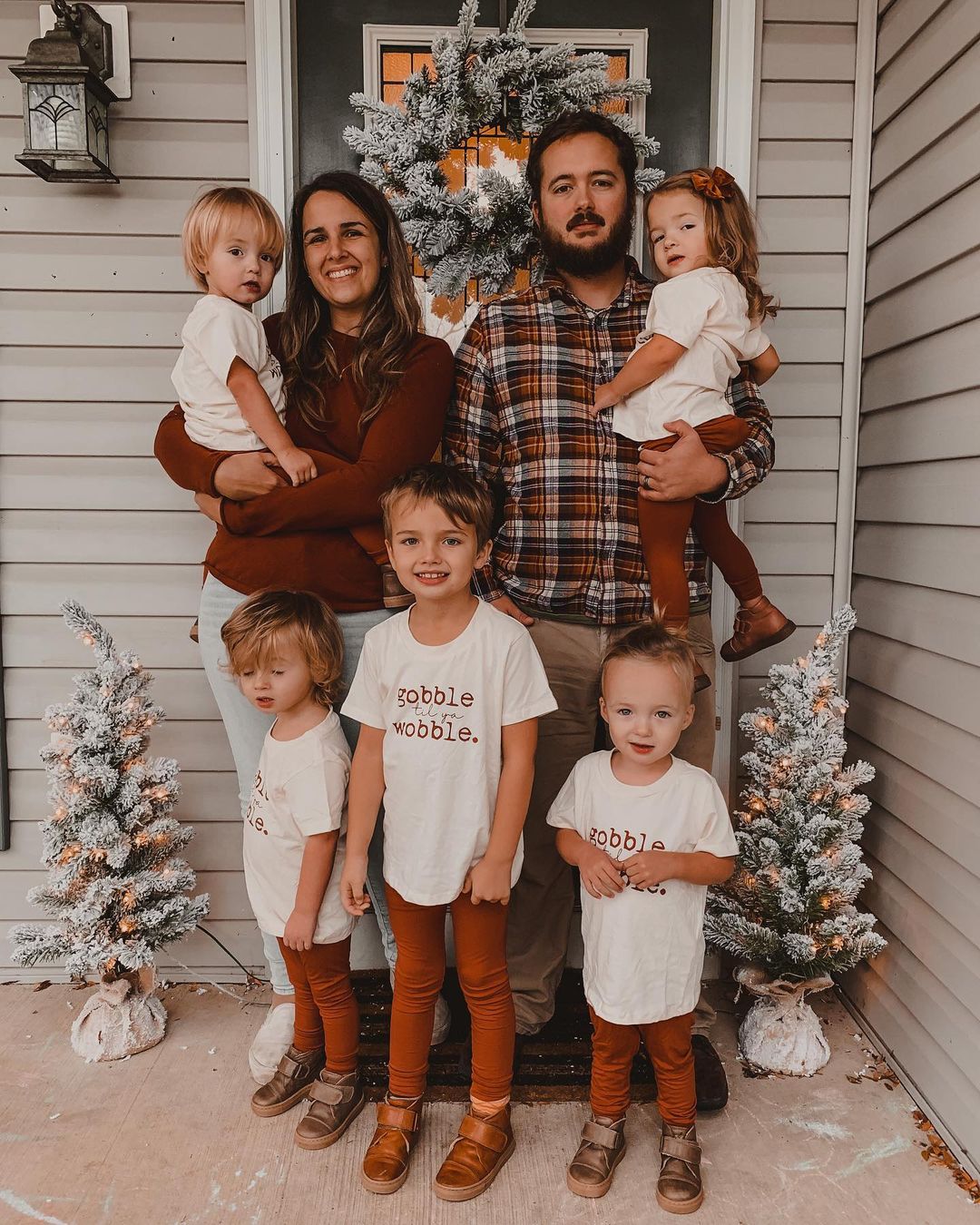 In other real life news, we told you about the sex addict who has now been "sober" ten years.

We also revealed the women whose real boobs are often mistaken for fake ones.

And a woman is a mum-of-three at 19 after falling pregnant for the first time at 14.