A MOTHER of young twins admitted she sometimes has trouble getting her kids to listen to her.

However, she revealed the trick she uses to get them to do what she wants every time without too much fuss. 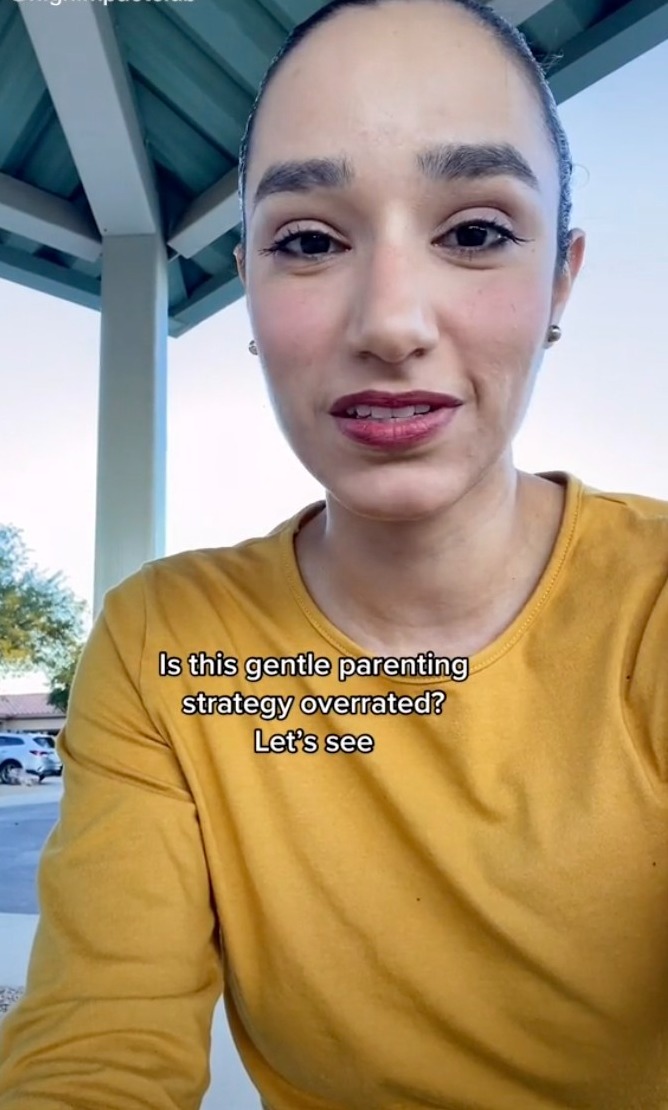 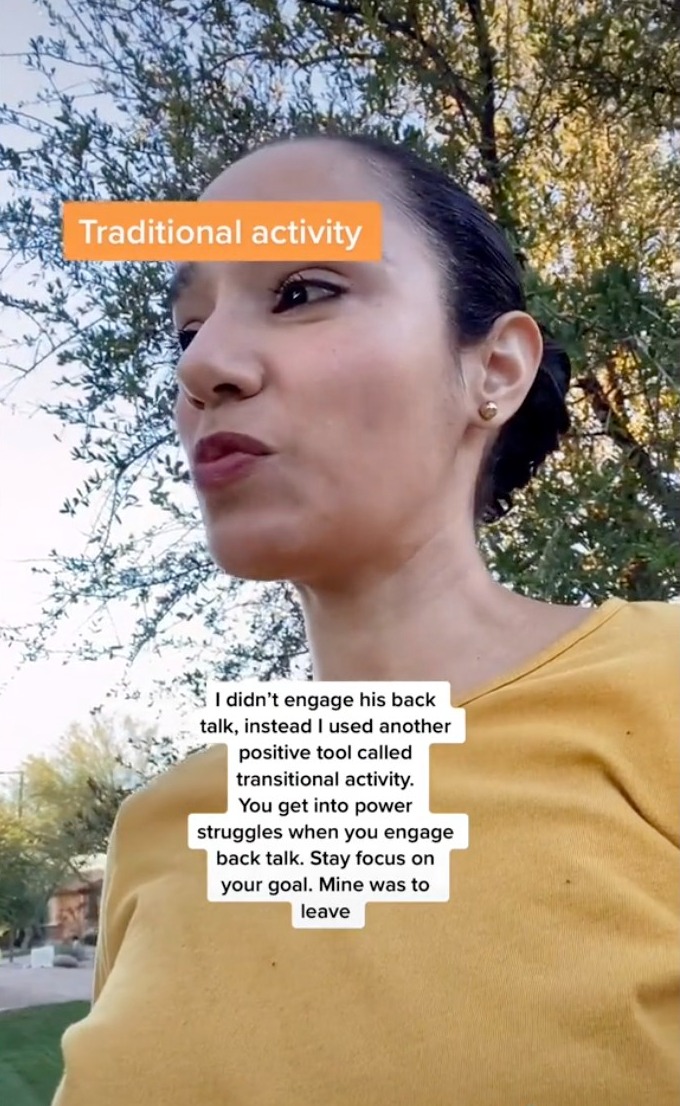 Marcella Collier, a certified positive discipline parent educator and owner of High Impact Club, shared her method for getting her kids to listen to her on her popular TikTok page.

In the video, Marcella showed herself warning her kids several times that playtime at the park is almost over.

Once it was time to leave, her kids refused and one answered with a stern, “No.”

Rather than becoming angry and yelling at her children, she quickly thought of an alternative plan that still got them home.

“Let’s choose a few more acorns, put them in my pocket, and we go show them to Daddy.”

She called her solution a “transitional activity,” which prevented her from having a back-and-forth argument and struggle for power with her kids.

“The transitional activity did,” Marcella explained.

She added: “It’s not that one is better than the other, [you] just have to have more than one positive discipline tool under your belt.”

Marcella is one of many parents who are trying to raise kids without punishing them in traditional ways, also known as gentle parenting.

For instance, one mother claimed she does not give her kids a timeout when they misbehave.

Instead, she gives them a consequence that helps to reverse their actions or teach them about what they did wrong and why they should never do it again.

Plus, another parent shared she is teaching her children about consent and lets them decide if they want to receive a hug from an adult rather than forcing them to accept it. 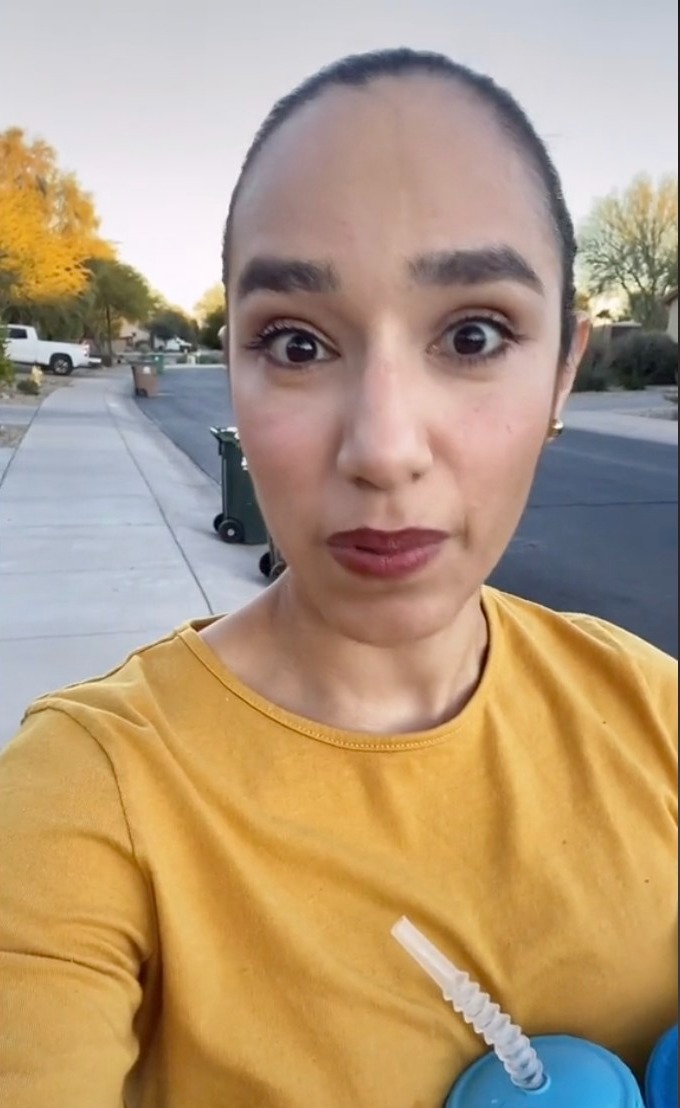